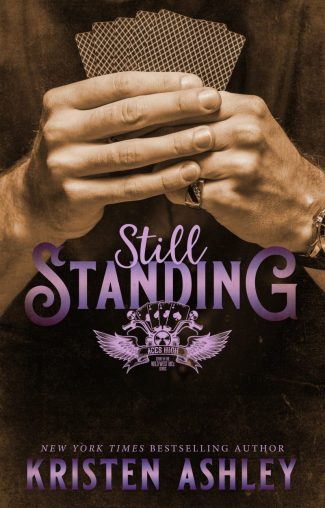 Welcome to the first novel in the Wild West MC series which will tell the stories of the brothers of the Aces High MC, the Resurrection MC and the Chaos MC... and the women who love them. 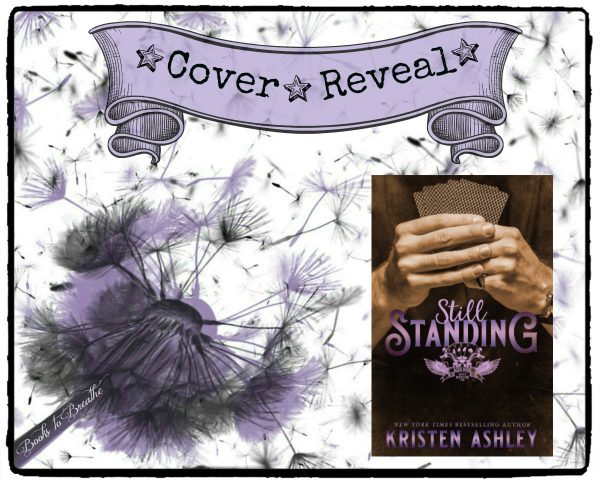 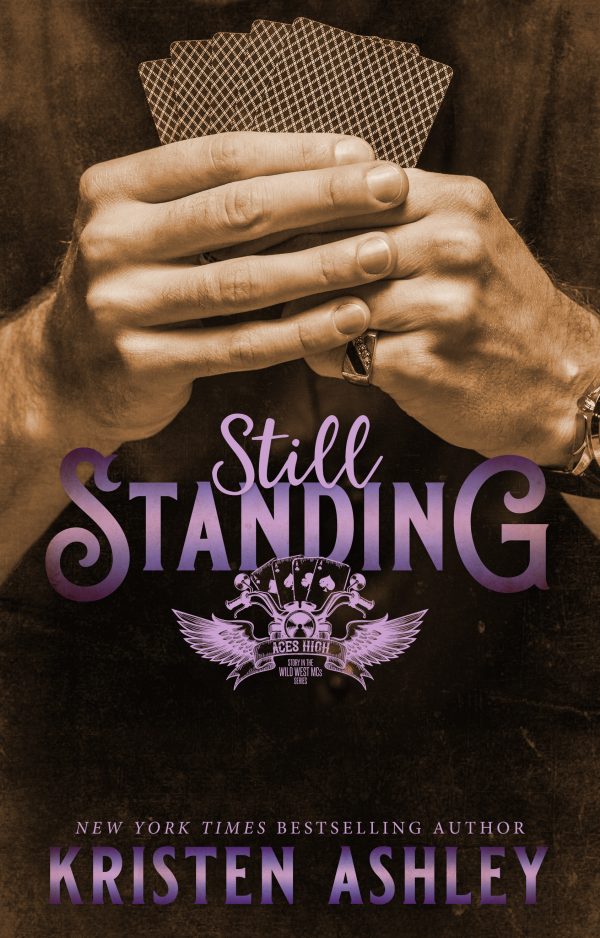 During this pandemic, I remembered that I wrote nearly an entire book for another character, and then abandoned it because it wasn’t working for me. I hadn’t touched that story for nearly a decade. For shizzle and giggles, I pulled it up, started reading, and thought, “Hey man, I can work with this!”

An idea sprang to mind that would scratch all my itches. First, I could spend more time with Chaos (and give you more from the Compound). Second, I could create a semi-parallel story of a motorcycle club and unleash it for you. Third, I could assuage my hankering to see what the Resurrection MC (from Free) was up to. Topping all that, I could interweave these three MCs so we get to spend time with all the brothers, past and future.

So from that, I’m creating a new MC series. The Wild West MC, which will be an ongoing series that tells stories from Chaos, Resurrection and a new Club, the Aces High MC.

We’ll be starting with Buck and Clara, and I’ll introduce you to Aces High in February 2021 with Still Standing. 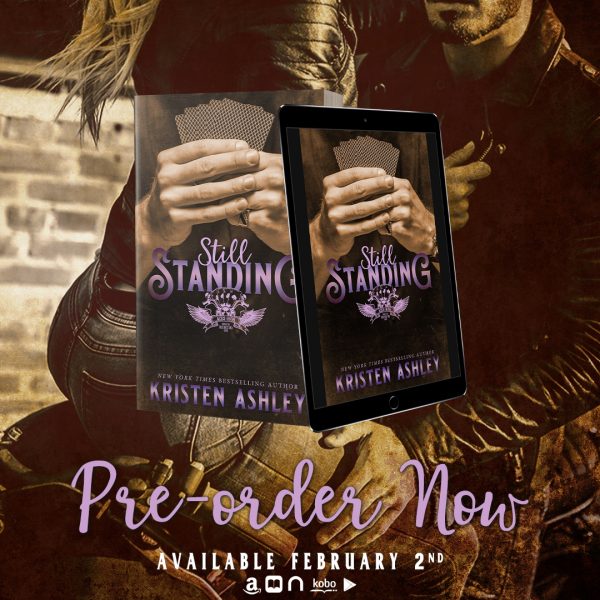 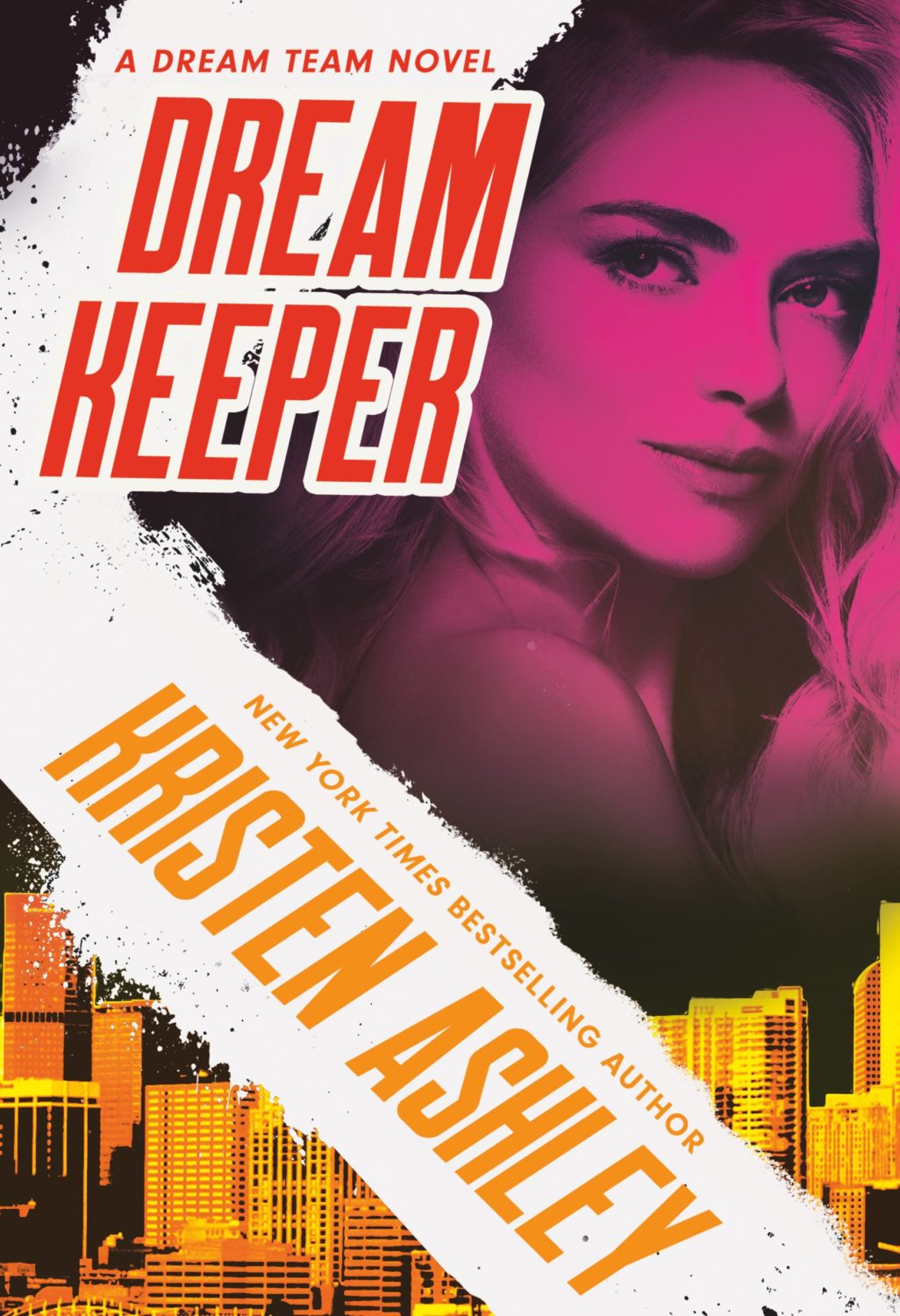