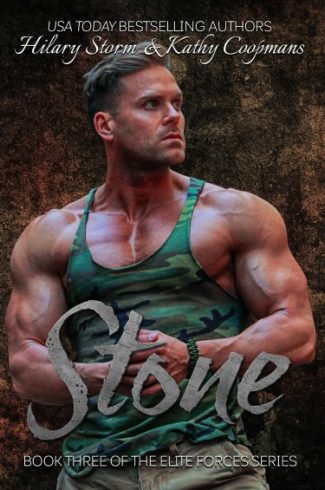 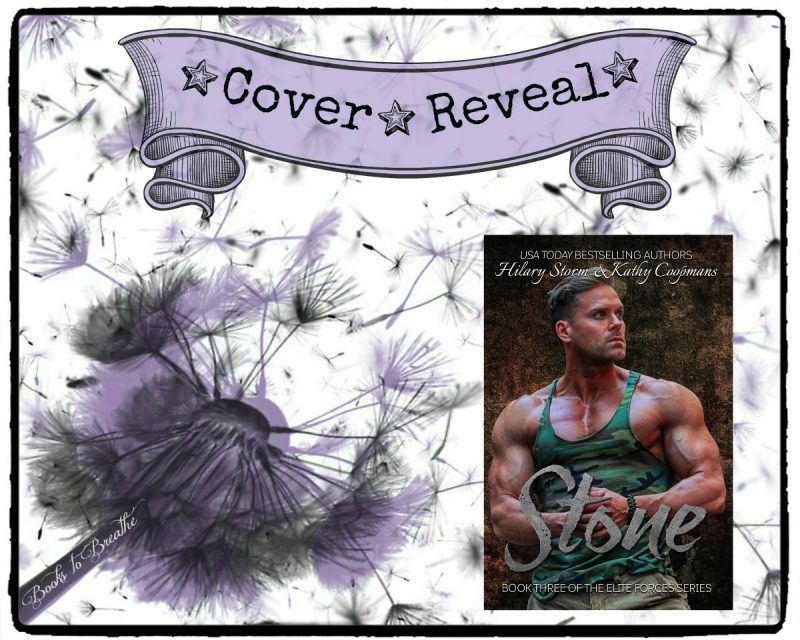 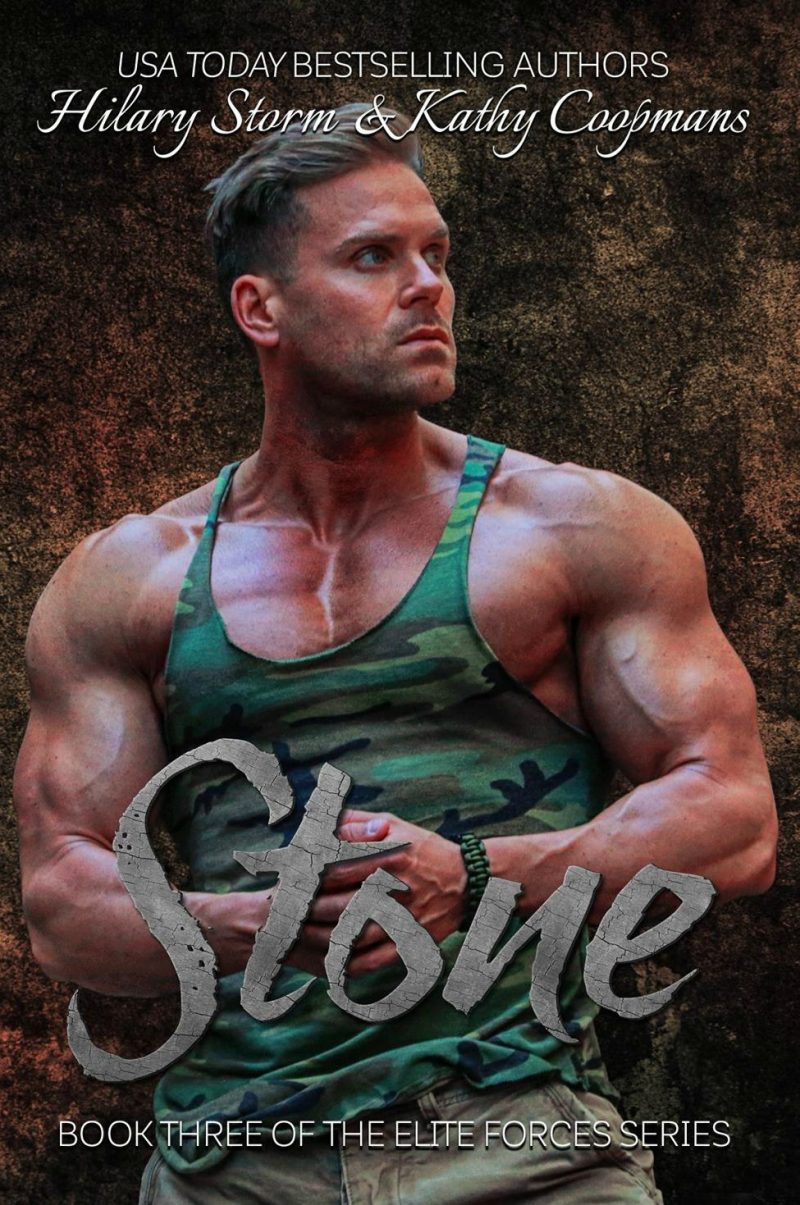 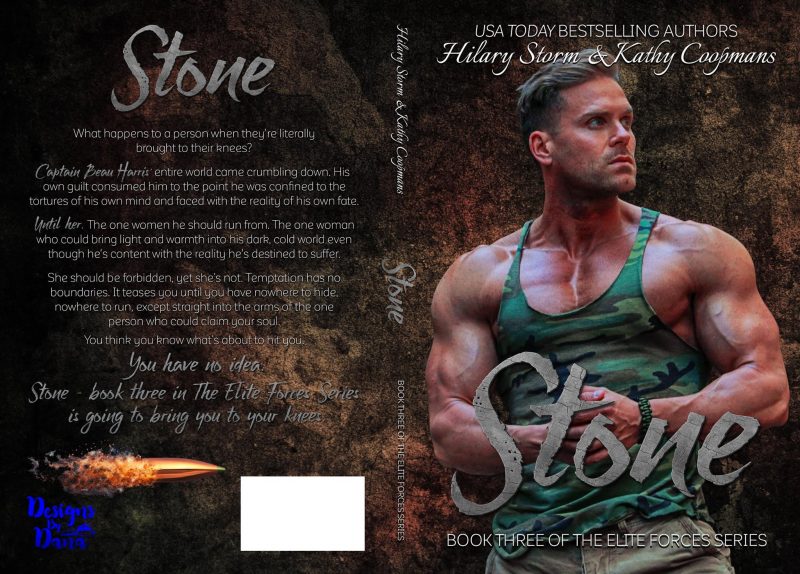 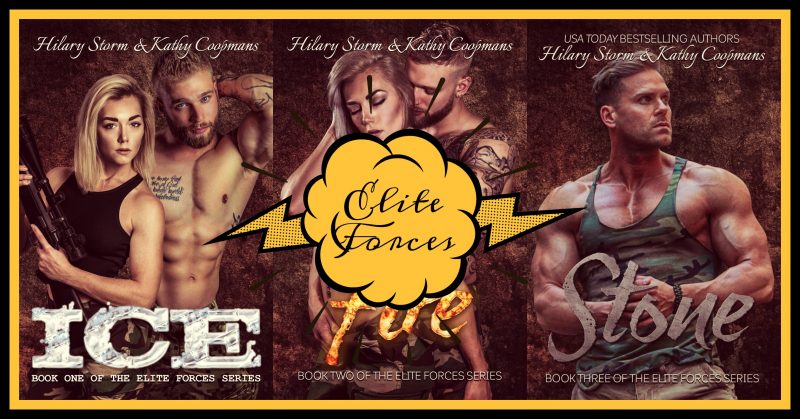 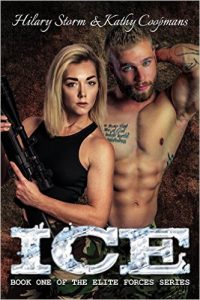 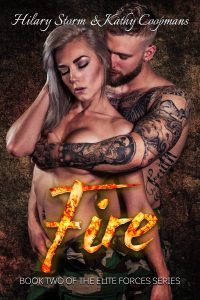 Cover Reveal: You Belong With Me (With Me in Seattle #14) by Kristen Proby
Cover Reveal: Back to You (Dreams #1.5) by Faith Andrews