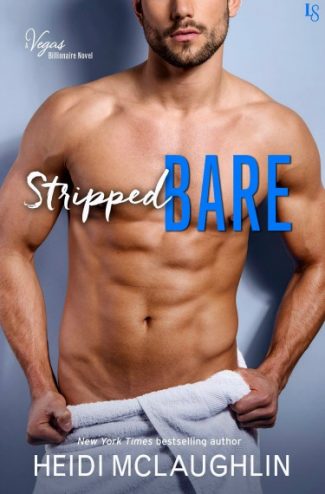 They don’t call it the Strip for nothing...

In this sinfully sexy Las Vegas romance from bestselling author Heidi McLaughlin, a man who has it all reunites with a woman who takes it all off.

Living in Sin City, Finn McCormick is no stranger to one-night stands, but the last person he expects to find losing big on the casino floor is a former high school fling. Even though Macey Webster’s clearly down on her luck, she’s still a knockout, and she’s dressed like a stripper—because she is one. Drunk off an unfamiliar cocktail of lust, pity, and compassion, Finn offers to pay Macey’s debts if she cuddles up to him around town... and does whatever he wants between the sheets.

Macey came to Vegas for one reason only: money. She’s got a young daughter to support, and the tips really are bigger in Vegas. But when she blows her earnings on blackjack, her guardian angel is the rich boy who once stole her heart and never called her back. Although Macey would love to turn the tables on Finn, she can’t afford to refuse his proposition—and soon she’s enjoying herself much more than she cares to admit. Macey’s used to baring her flesh, but baring her soul will take far more courage. 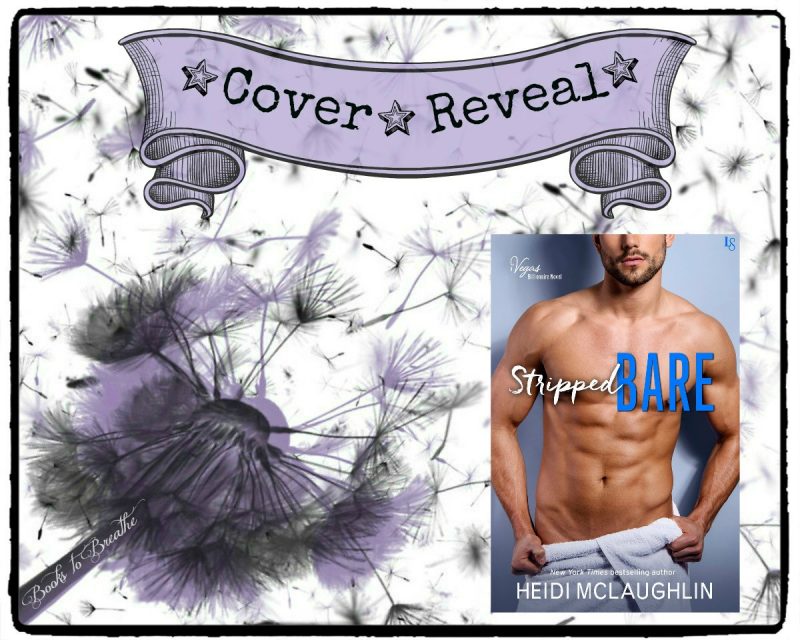 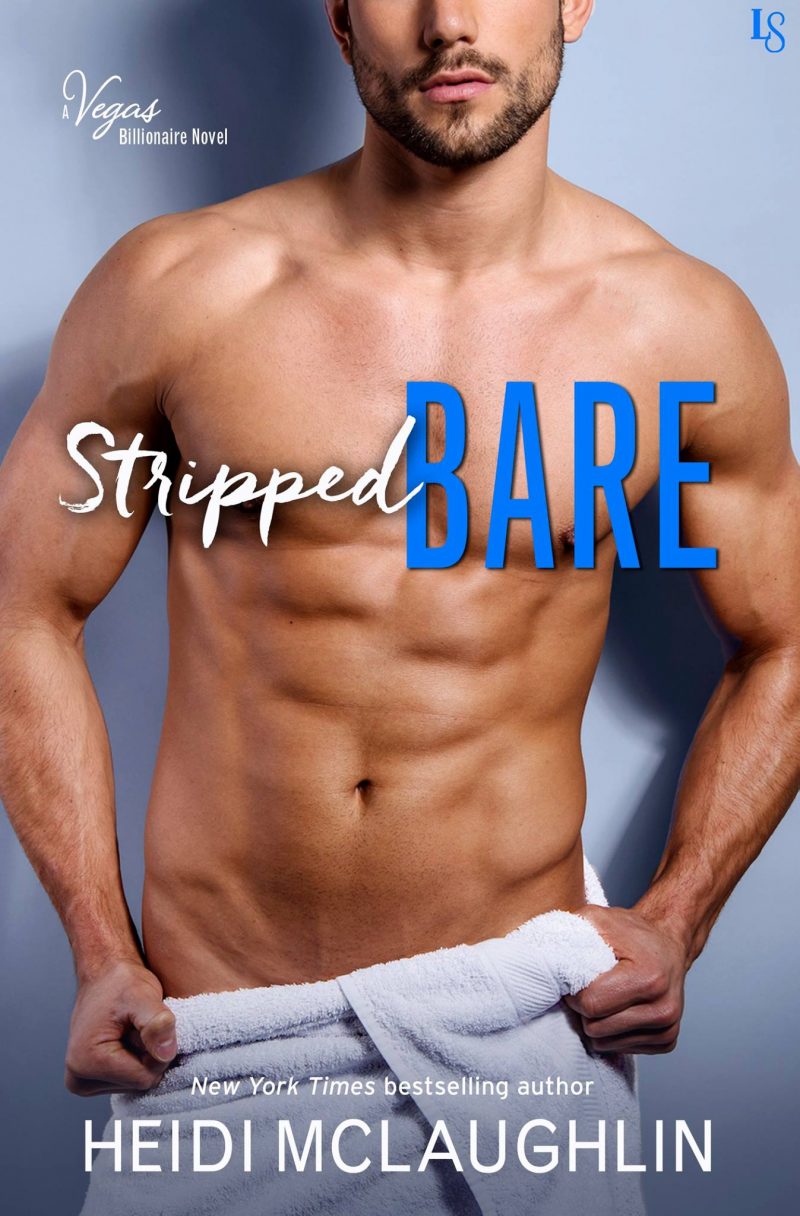