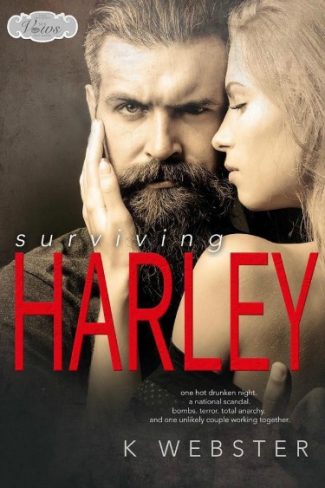 Taylor Cunningham is a diva talk show host who’s signed on for ninety days of marriage to a stranger.
All in the name of skyrocketing her career.

Harley Harrison is a bearded survivalist who’ll do anything to move past a broken heart.
Even if that means letting millions of people choose his perfect match and letting them televise his every move.

Opposites don’t always attract. Two people can’t be forced to be happy. And after nearly three months in marriage hell, they are counting down to the moment they can throw in the towel and divorce, without breaching contract.

But then everything changes in the blink of an eye.

One hot drunken night. A national scandal. Terrorists. Bombs. And total anarchy. This unlikely couple will be forced to work together... even if it kills them.

Will they survive and find love along the way?
Or is this marriage over in more ways than one?

From sexy stories with married couples fighting against outside forces to keep their happily ever after in the Sex & Vows series to unexpected pregnancies that lead to happy marriages in the Yeah, Baby series… the Sex, Vows & Babies world is full of over the top alphas, sassy heroines, insta-love, wedding bells, and growing families. Although the wide cast of characters in both series have managed to find the loves of their lives, there’s bound to be plenty more out there who could use Sex, Vows & Babies in their lives. 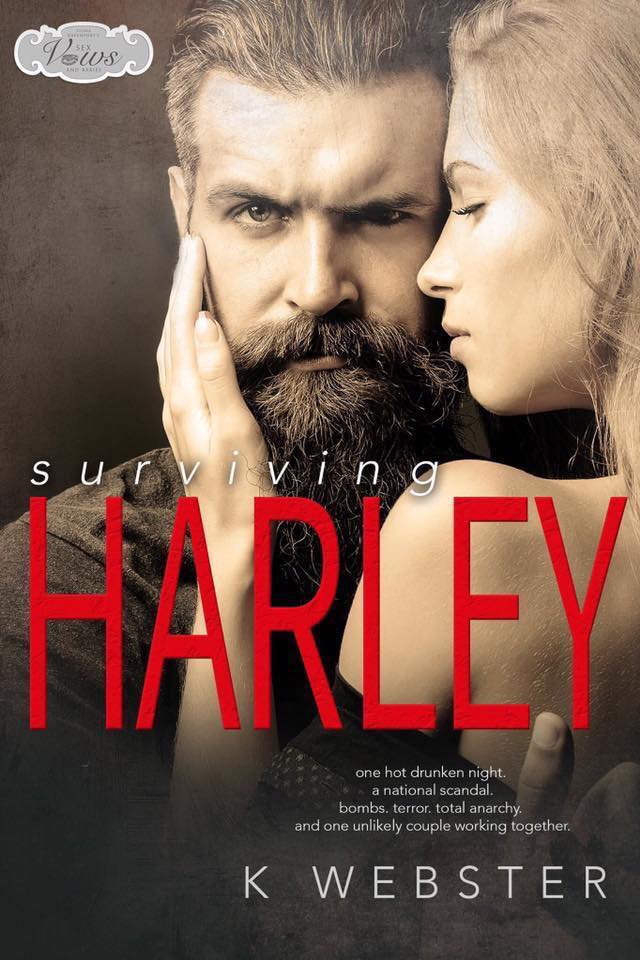 Keep up to date in the World’s Facebook group.