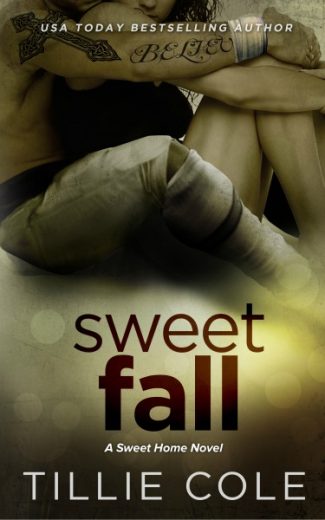 Lexington "Lexi" Hart is a senior at the University of Alabama. Surrounded by her best friends, her loving family and having fulfilled her life-long dream of making the Crimson Tide cheer squad, everything is going exactly as she always dreamed it would. But beneath her happy exterior, demons lurk, threatening to jeopardize everything Lexi has worked to achieve. When events in her life become too much to cope with, Lexi finds herself spiraling down into the realm of her biggest fear. Lexi falls hard, victim once again to the only thing that can destroy her and, on the way, finds herself falling straight into the dangerous tattooed arms of a guy from the wrong side of the tracks.

Austin Carillo, starting Wide Receiver for the Alabama Crimson Tide, must get picked in this year's NFL draft. He needs it. His brothers need it. Most importantly, his mother desperately needs it. Brought up in a world where the poor are forgotten, the sick are left to fend for themselves and no hero miraculously appears to pull you out of hell, Austin had no other choice but to make a living on the wrong side of the law—until football offered Austin the break to get his life back on track. But when a family tragedy drags him back into the clutches of the gang he believed he had left far behind, Austin finds himself falling.

Falling back into criminal ways and falling deep into a suffocating darkness. Until a troubled yet kindred spirit stumbles across his path, where Austin quickly finds he is falling for a young woman, a young woman who might just have the power to save him from his worst enemy: himself. 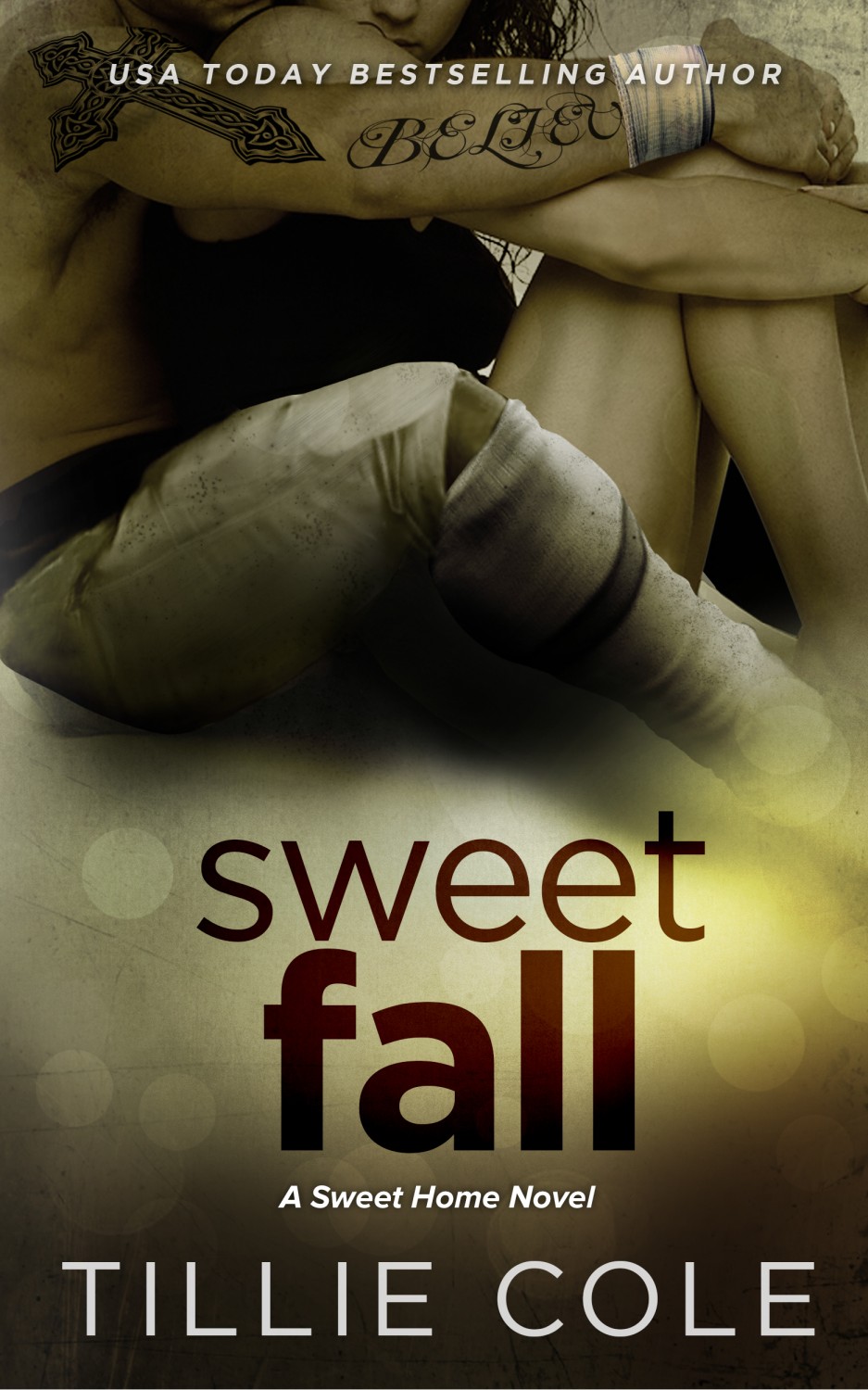 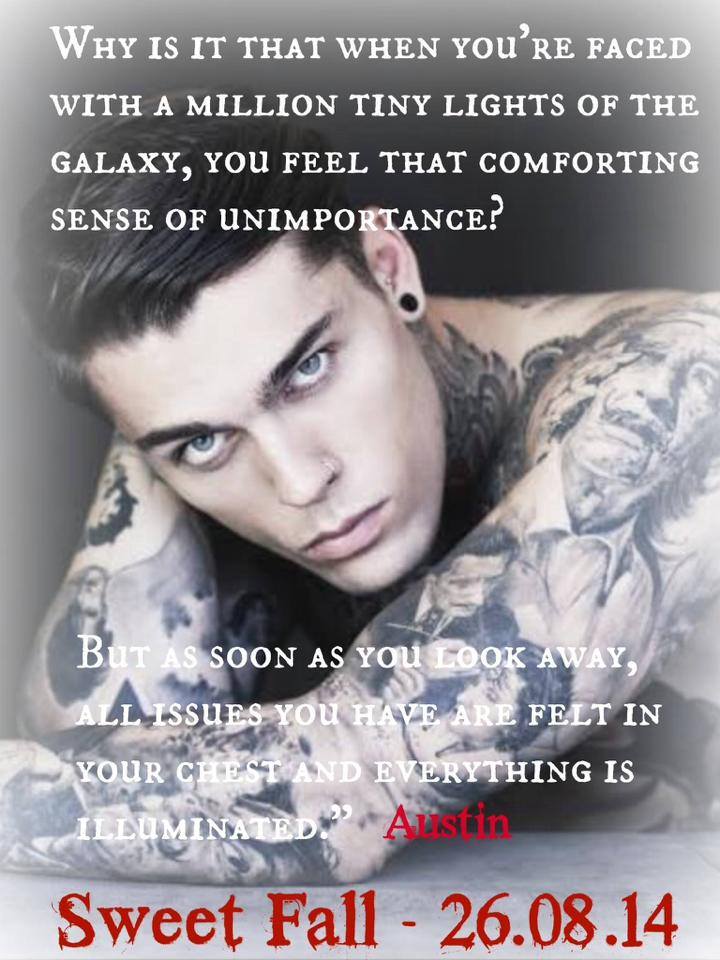 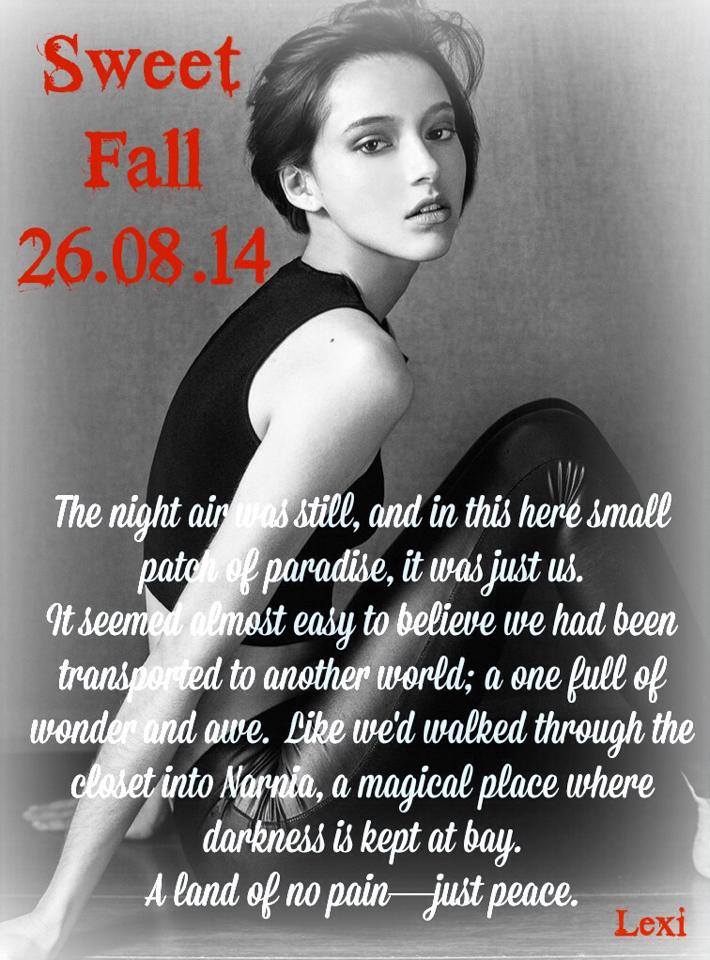 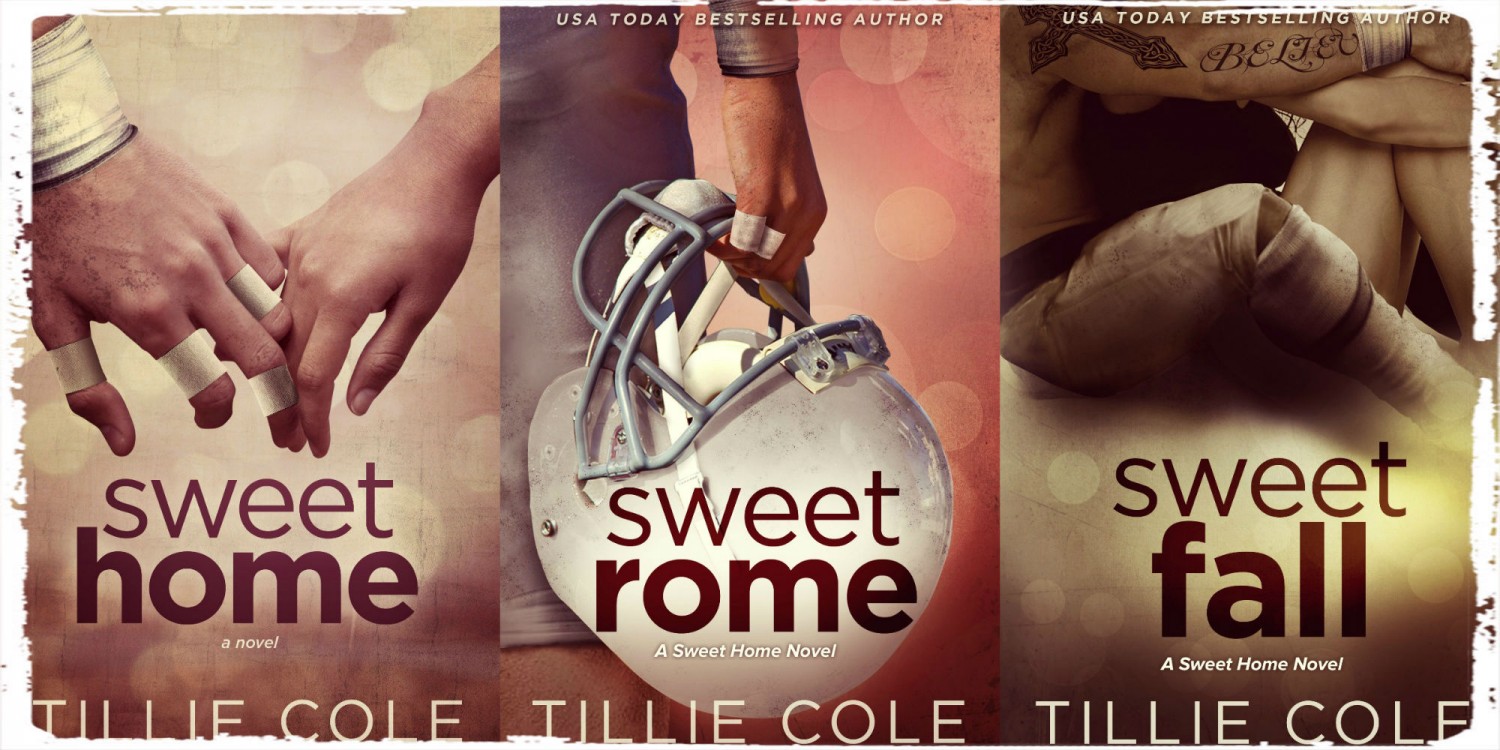 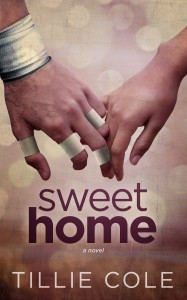 At age twenty, Molly Shakespeare knows a lot.She knows Descartes and Kant.She knows academia and Oxford.She knows that the people who love you leave you.She knows how to be alone. But when Molly leaves England’s grey skies behind to start a new life at the University of Alabama, she finds that she has a lot to learn — she didn’t know a summer could be so hot, she didn’t know students could be so intimidating, and she certainly didn’t know just how much the folks of Alabama love their football.When a chance encounter with notorious star quarterback, Romeo Prince, leaves her unable to think of anything but his chocolate-brown eyes, dirty-blond hair and perfect physique, Molly soon realises that her quiet, solitary life is about to dramatically change forever… 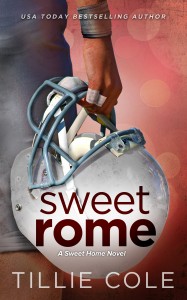 You met Romeo Prince in the Amazon & USA Today bestselling novel, Sweet Home. Now hear the story from his lips: unbarred, uncensored and raw to the bone.It makes me laugh when I hear that folk think Mol and I rushed into it too fast, spouting that we couldn’t possibly have felt what we did for each other in such a short space of time. I say, how the hell would they know? We made it, didn’t we? She became my whole life, didn’t she? And as for my folks not being real, being true? Tell that to me aged ten, eleven, twelve — damn, all my bastard life — when I was never enough, when I was beaten until I bled for being too good at football and not being everything they’d dreamed: the perfectly dutiful son. Tell that to thousands of kids around the world getting wailed on by asshole parents for whatever stupid reason; tell them that evil don’t exist in their eyes. Fuck Romeo and Juliet: this is the story of me and my girl, from my lips. No mushy sentiment, no cheese, just the plain, hard truth, and, because I’m feeling generous, I’m going to let you in on more of our story too.