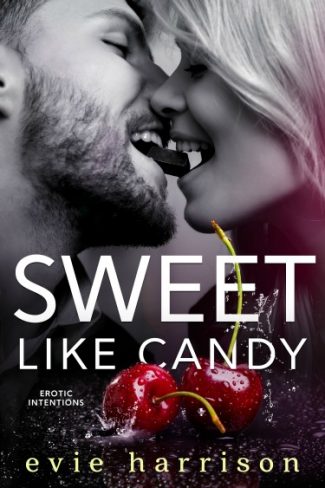 Julia Kaye spends her days decorating cakes and daydreaming about finding Mr. Right. She’s tried it all—fix ups, speed dating, online profiles and even a popular phone app, all with no success. She’s sure her dream man is out there, but she’s done trying to find him herself. She figure's when it’s meant to be; fate will find a way.

What happens when one confirmed bachelor meets the sweetest girl in the world?

Happily ever after, of course! 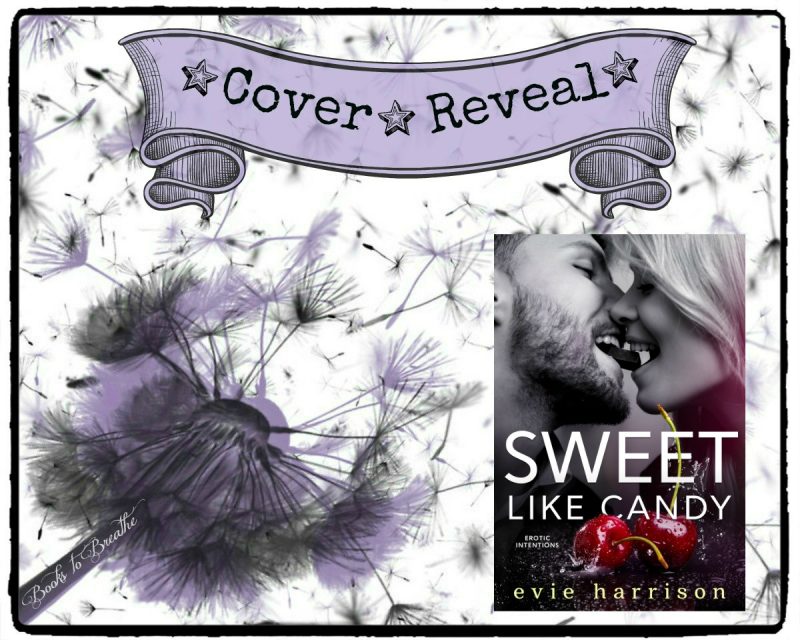 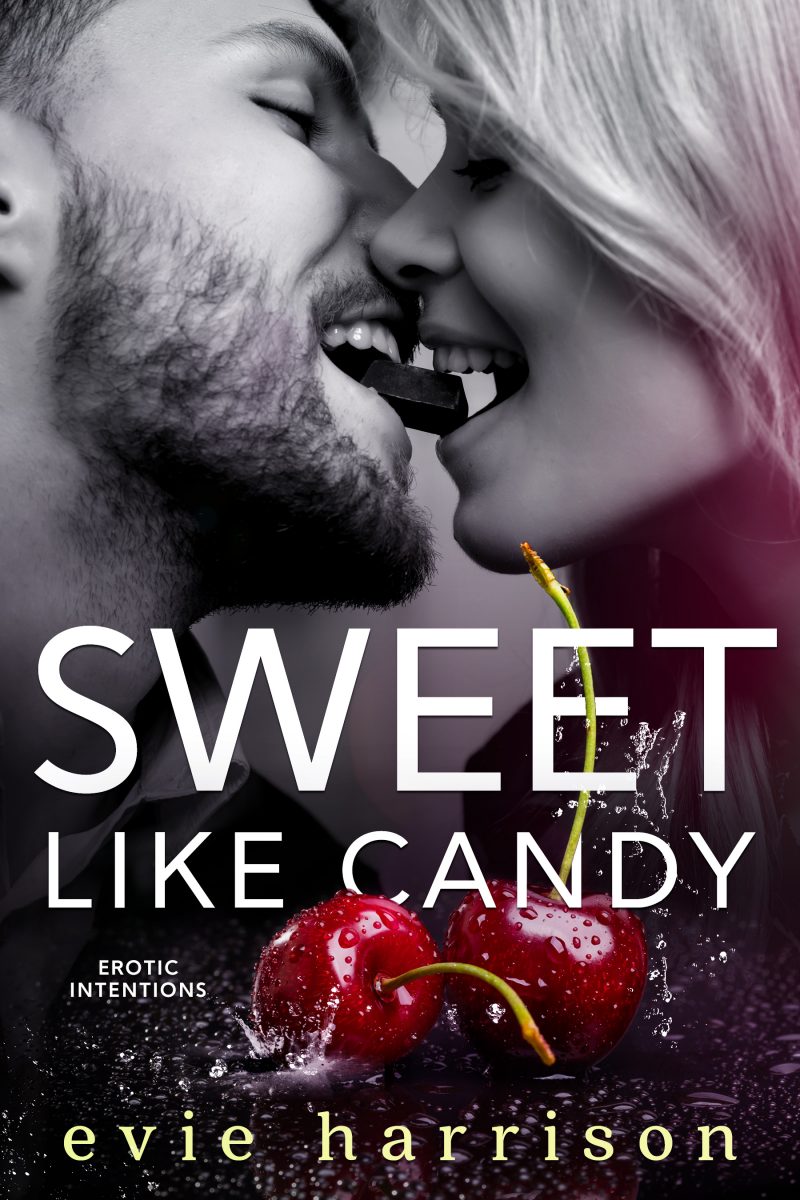 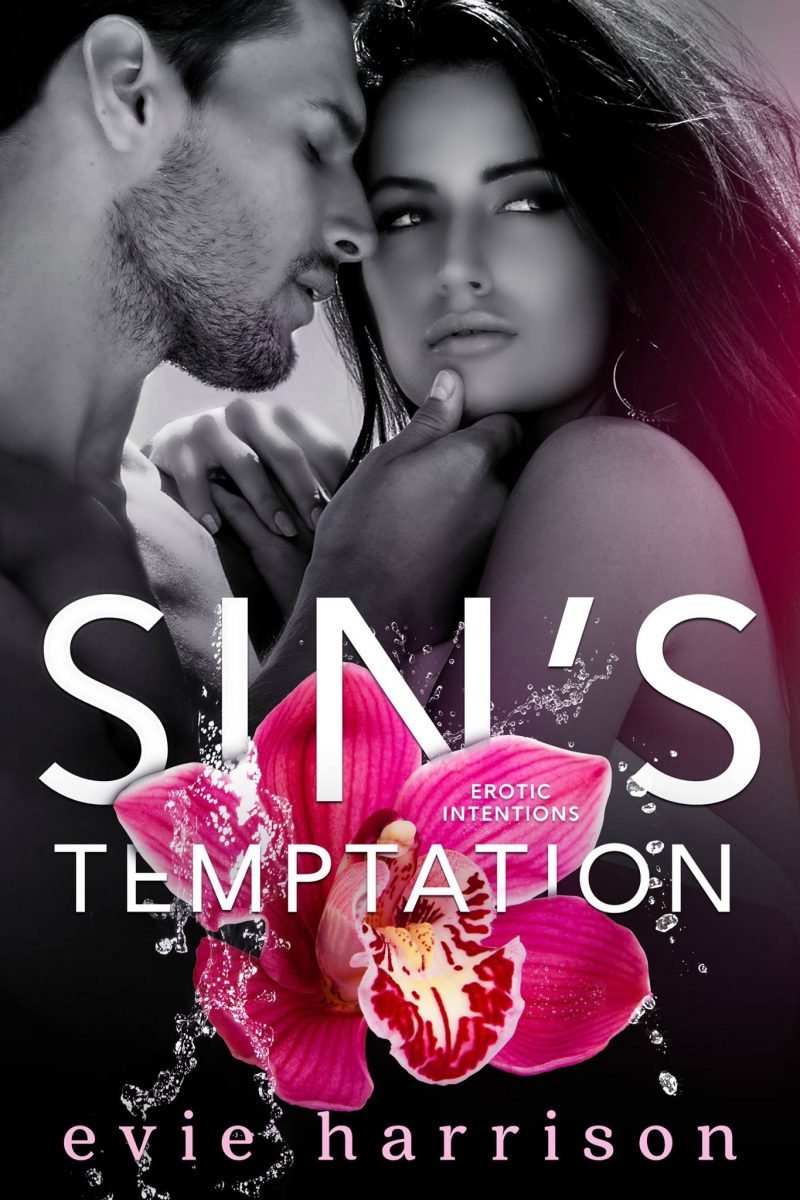