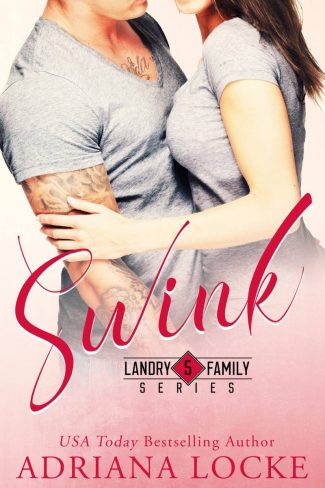 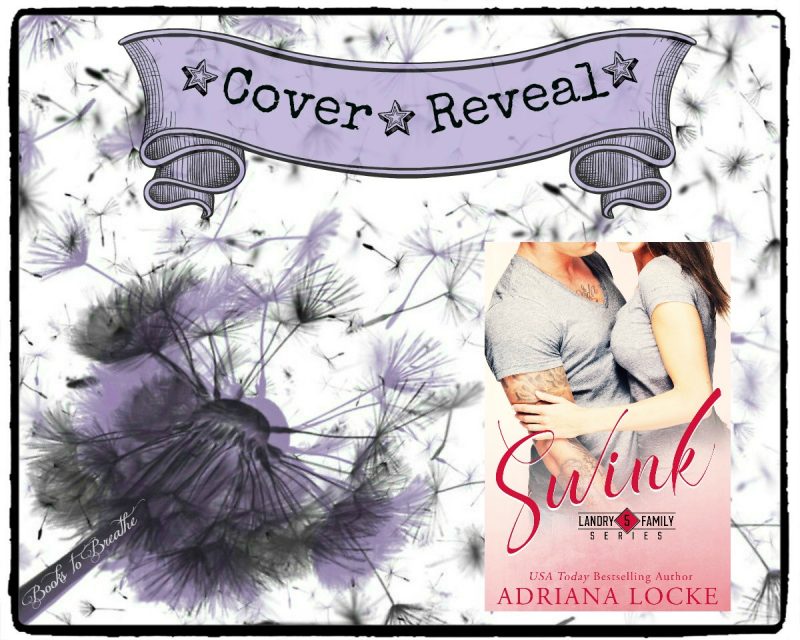 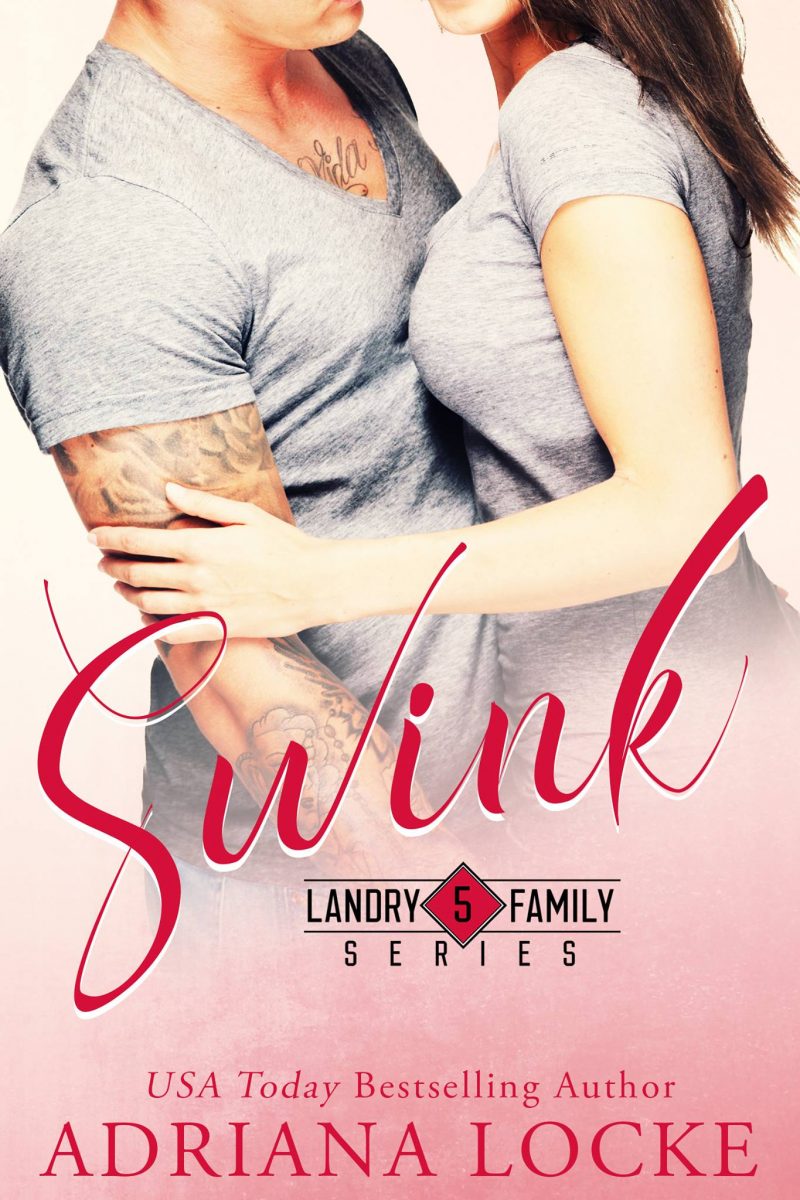 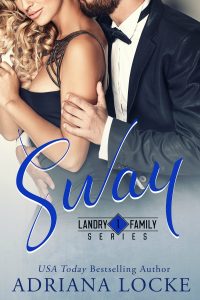 Barrett Landry has it all.

Power, prestige, and plenty of women, the dapper politician’s life is pretty phenomenal. But in the midst of the biggest campaign of his life, he needs to focus. The last thing he can afford is a distraction.

Alison Baker is a work-in-progress.

As a single mother to Huxley, she’s rebuilding life on her terms. She’s focused on family, faith, and a future for her son that can’t be taken away. Putting her child first means not being careless, no matter what.

A chance encounter forces Barrett and Alison to redefine what they really want out of life. But everything comes at a cost… and sometimes, even for love, it’s a price too steep to pay. 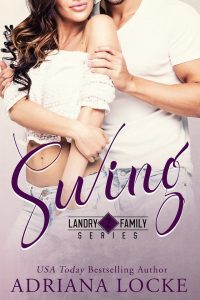 I’d like to screw her and her perfect ass.
Dangerous curves.
Sweet smile.
Danielle Ashley probably even has a game-changing personality.

There’s no denying the chemistry between them. It’s so fiery, it’s undeniable. They partake in it. Enjoy it.

They really enjoy it.

Attraction is not a problem. Nor is their banter, relationship status, or habits. That’s all fine. Perfect, actually.

The problem is as tangled up as their sheets. 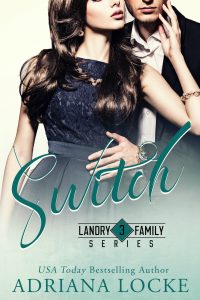 Mallory Sims is late for her first day of work.

After spilling her tea, she discovers she has no gas in her car. Add that her arm keeps sticking to her dress from syrup left on the console of her car, flustered feels like an understatement.

Then she sees her new boss.

Graham Landry is the epitome of NSFW in his custom-fit suit, black-rimmed glasses, and a look so stern her libido doesn’t stand a chance. Being flustered is just the start of her problems.

Her punctuality is only the start of his. With a pink slip in hand, he’s been waiting on his new secretary to show up only to let her go. Then she rushes in with her doe eyes and rambling excuses, smelling like bacon and lavender. The termination paper falls to the side as she falls in his arms.

This is a disaster in the making. Not because of his pinpoint exactness or her free spirit, but because when they’re together, the sparks that fly threaten to burn the whole place down. 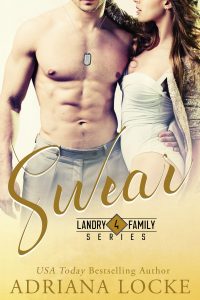 Ellie Pagan has a list of reasons to stay away from Ford Landry.

It’s a mile long and was so much easier to stick to when he was a world away. Now that he’s standing in front of her—body hard and chiseled from a stint in the military, suit cut to perfection, and a smirk she could never resist—remembering all the reasons why just got a whole lot harder.

Standing in front of him, giving him hell, she’s even prettier than he remembered. All he can think about is how she felt in his arms, the taste of her kiss, the sound of her giggle in the middle of the night. He may not know how to win her back, but he does know this: he may have let her go once, but that’s one mistake he won’t make again.