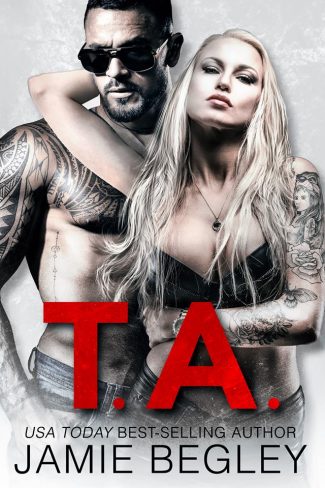 Cuffing season was supposed to be about finding a hook-up to keep her warm during the cold Kentucky winter nights. T.A. wasn’t looking for Mr. Right; she just wanted Mr. Available.

That was before she met Dalton Andrews. The widower was nursing a broken heart, and the only thing he wanted was a woman to take his grown kids’ minds off worrying about him.


It was supposed to be a trade-off—he would keep her warm and toasty during the nights, and she would put up a smokescreen in front of his kids during the days. It was a win-win situation.

That was until the famous actor decided he wanted out of the deal and Mr. Available was a no-show during the biggest snowstorm of the year.

Poor schmuck didn’t realize that all the drama he had experienced in Tinseltown was nothing compared to dealing with this bitch. 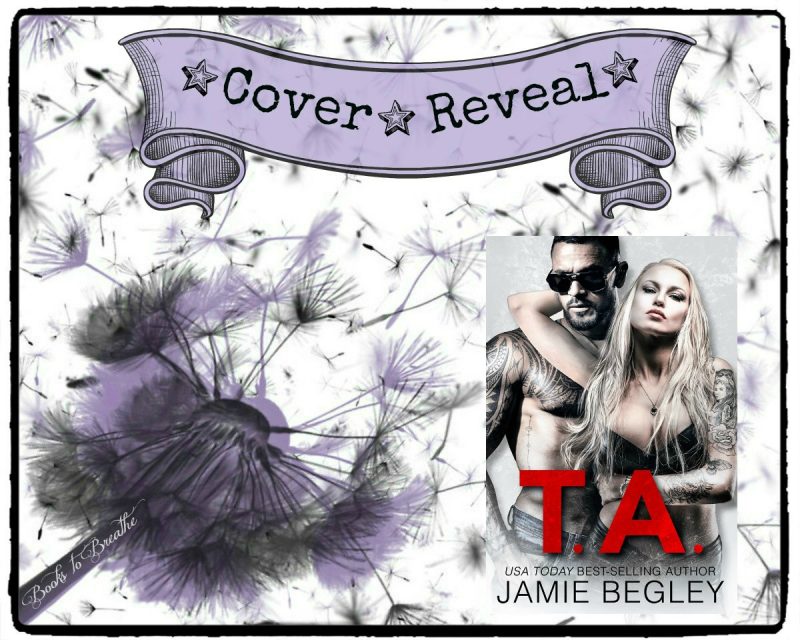 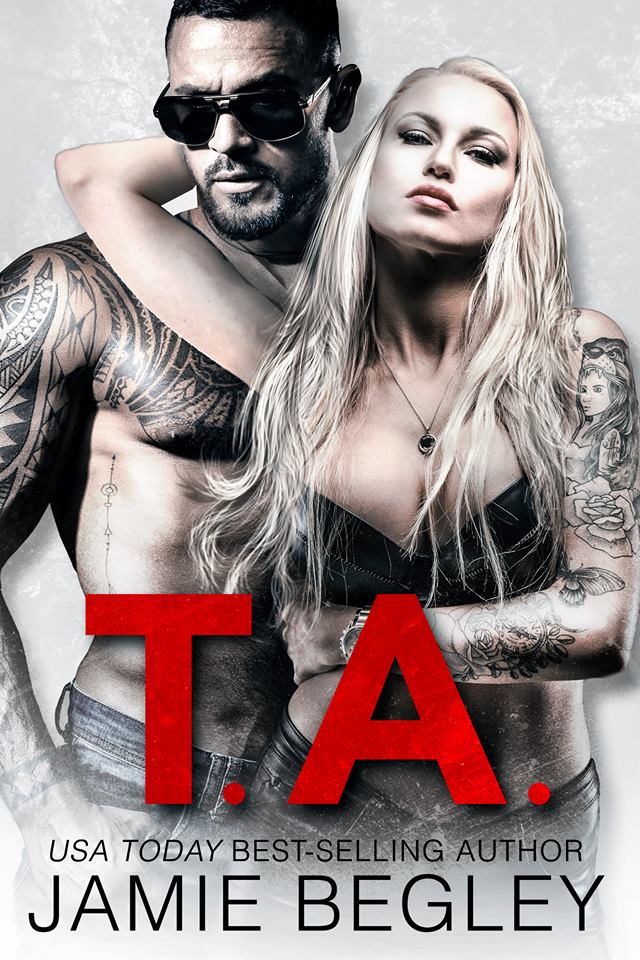 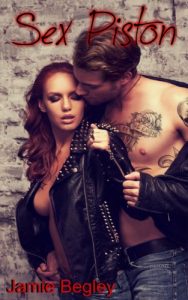 Sex Piston wasn’t about to apologize to anyone for her bitch attitude and certainly not the President of The Blue Horsemen, Stud. If he thinks he’s going to be able to control her and her crew then he has another thing coming. A lapse in judgment has him thinking that he’s won this battle of the sexes but a one-night stand isn’t about to bring this woman to heel.

Stud has to prove himself as the new President of the Destructors, and Sex Piston and her crew’s attitude isn’t helping. If he has to sacrifice his body to tame the bitch then that’s exactly what he’s going to do even if it means losing his heart in the battle. 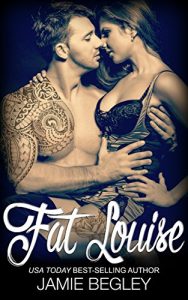 She needed a hero; instead, she got Cade.

Cade was no hero. He was a nomad, a wanderer with no ties and he liked it that way. Hired out to save Fat Louise and her spoiled sister from a cartel run Mexican city was a risk he was willing to take, for the right price. With a certain gray eyed woman on his mind, he set’s out to find her, fuck her and forget her. No harm, no foul. But it’s all easier said than done when it comes to this plain Jane.

He expected a biker bitch who knew the rules; instead, he got Fat Louise.

Fat Louise wasn’t about to put her crew in danger. She had to learn to handle problems on her own, even if they included a six-foot biker she was forced to rely on, if she was going to rescue her sister. She never expected to see Cade again after she’d left Mexico, but all it takes is one night with him to prove that even a bitch’s heart can be broken. 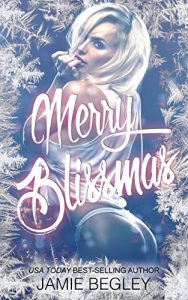 Naughty
What can I say? I’m not a nice person. When I walk by, people call me a slut, and I’m okay with that. I believe in calling a spade a spade. I am a slut.

With the holidays approaching, I miss belonging to The Last Riders. Drake’s keeping me warm, but he wants more than I can give. He wants me to trust him, to believe he can protect me. Doesn’t he know Santa put me on the Naughty List long ago?

Nice
What can I say? I’m a nice guy and have always done the responsible thing.

Bliss is everything I shouldn’t want, but it’s hard to resist a woman who stopped believing in miracles. She wants to be back with The Last Riders, whom she considers her true family. Doesn’t she know it’s Christmas, and miracles do happen? 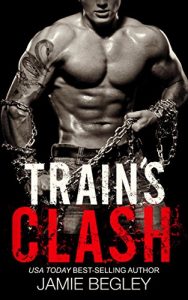 Beware of what you wish for; it might just come true.

Train swore never to let a woman get under his skin unless it meant forever, and forever only meant belonging to The Last Riders. He had believed his one brief sexual encounter with Killyama was a hit it and quit it. Instead, her green eyes haunted his memories. Then when he tried to convince the woman he was serious as his “more the merrier” lifestyle became a painful reminder of the life he lived, Killyama used his own club against him to keep him from what he wanted.

Killyama was holding out for a man who could offer her forever, and Train wasn’t the forever kind of man. He was a Mr. Here and Now; the wicked warrior in her dreams. He might be a walking, talking sex machine, but she needed more than that. So, until he proved she was the only one sharing his bed, the only part of her body he was going to see was her ass walking away. 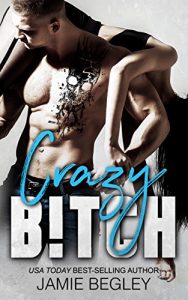 My mother used to have a saying for everything.

“You can’t be pretty and lucky.”
She wasn’t pretty or lucky.

“You have to kiss a lot of toads before you find your Prince Charming.”
I kissed too many of those. Sorry, but Prince Charming isn’t in Hicktown, Kentucky.

“Hell is paved with good intentions.”
Surprisingly, that one is true. Why? Because …

I intended to stay away from Calder Riggs.
I intended not to fall in love with him.
I intended to find a man who wasn’t a loser or a joker.
Oh well, I’ve never been afraid of Hell, anyway.
That’s why I’m Crazy Bitch! 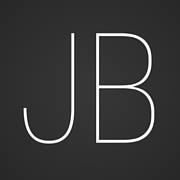