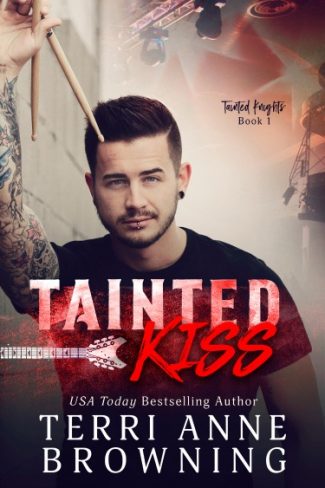 Tainted Kiss focuses on Kale Conway, the drummer for the hottest new band managed by Emmie Armstrong, Tainted Knights. He knows he want Santana the second she giggle/snorts during the band’s first photo shoot. They only have a few days together before the band leaves on a nine-week tour, but he makes promises Santana isn’t sure he can keep. With the paps following the band around like a shiny new toy, she can’t help but see that all those whispered promises were nothing but Kale playing her. After returning from tour, Kale can’t understand why Santana won’t even look at him, or why the paps are suddenly calling him Daddy. 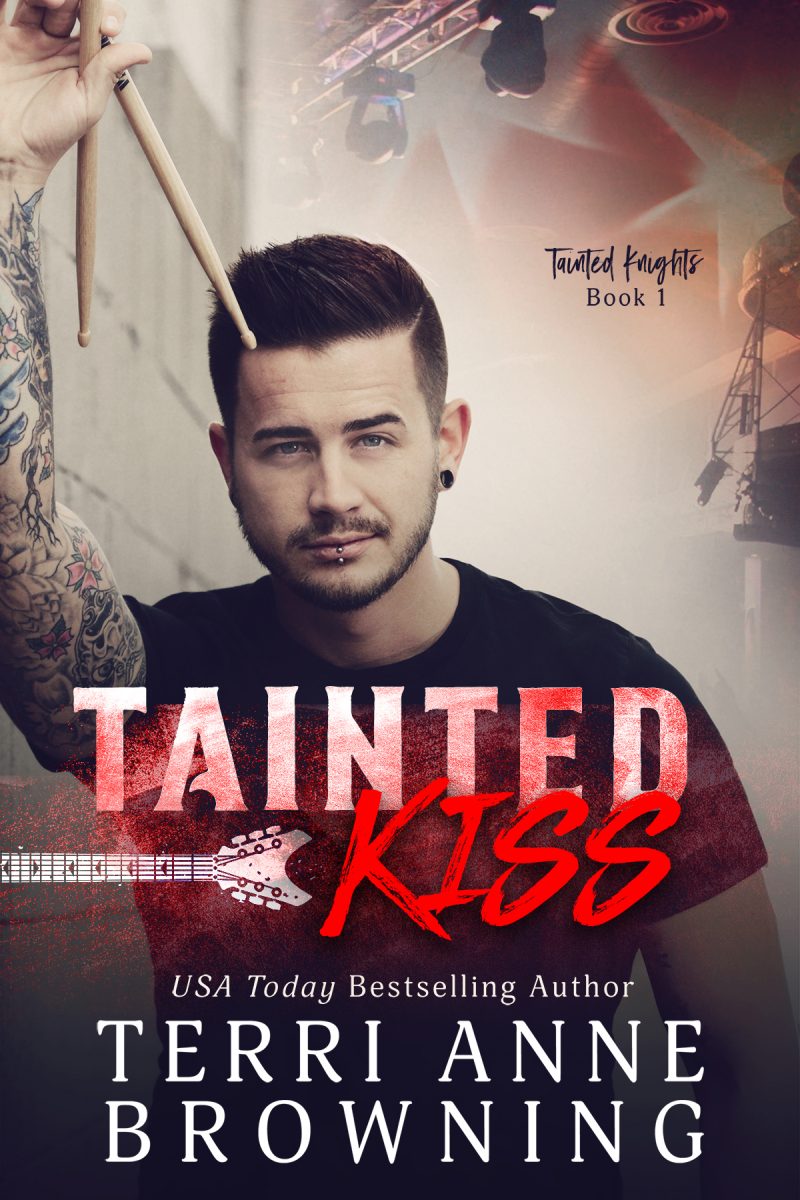