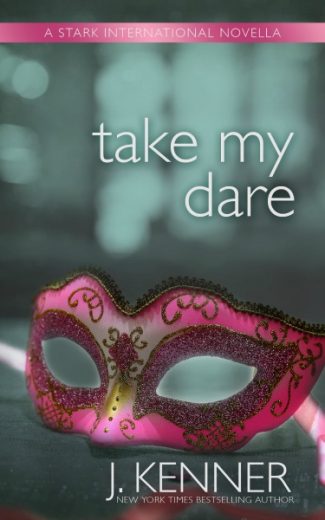 I’ve never been happier than I am with Jackson Steele. But I should know better than anyone that happiness always comes at a price...

My life with Jackson is nothing short of perfection. He is my love, my husband, the one man in all the world who makes me feel alive and whole. Our careers are on track. Our family is growing. And the ghosts of our past have been vanquished – or so I believed.

When a wonderful night of sensuality and passion following a masquerade ball turns dark with the news that haunting, horrible photographs of me have surfaced, my old fears and insecurities threaten to knock me down, and it is only within Jackson’s arms that I find the strength to endure.

But even Jackson’s protection may not be able to save us, because I know my husband well. And he will do whatever it takes—even if it means risking himself—in order to protect our family... 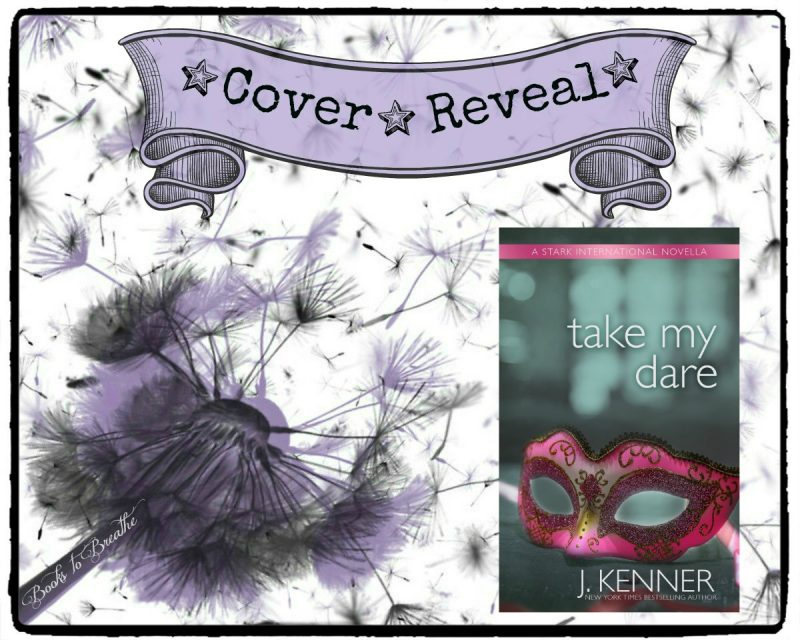 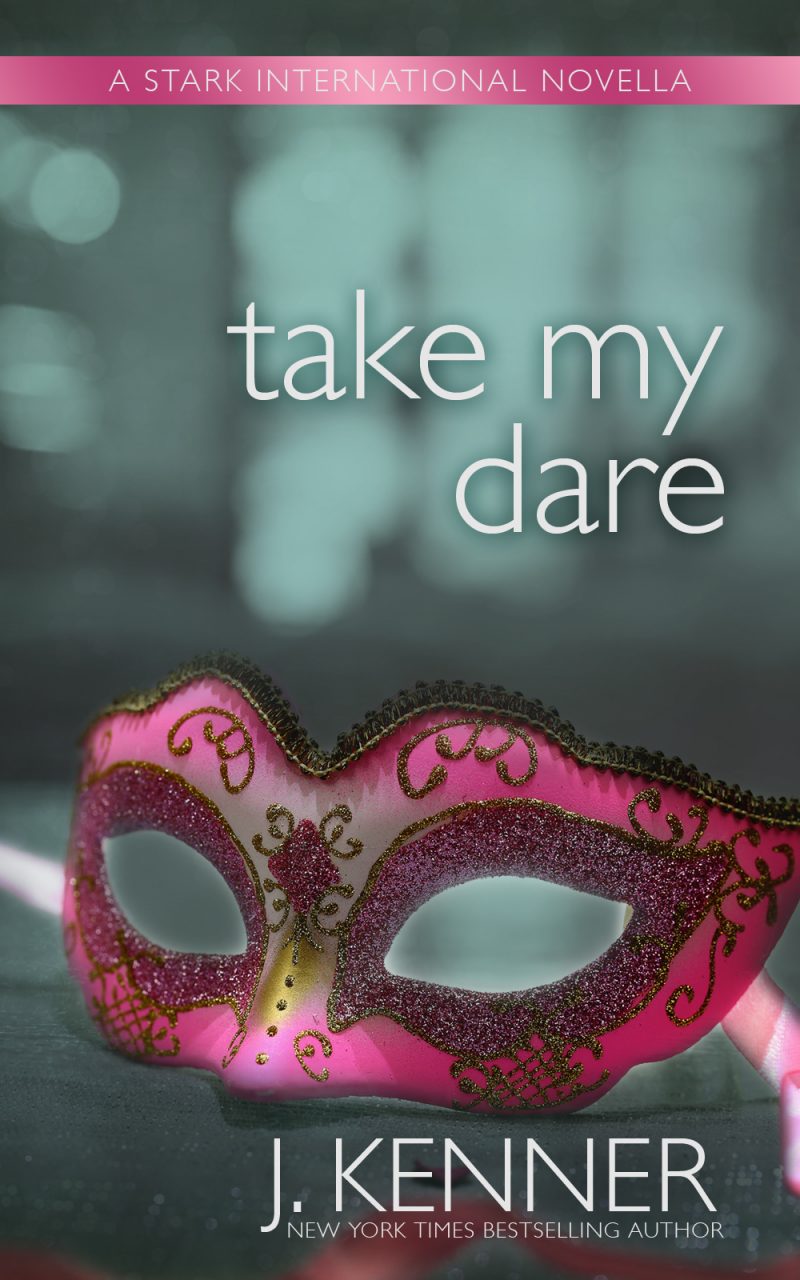 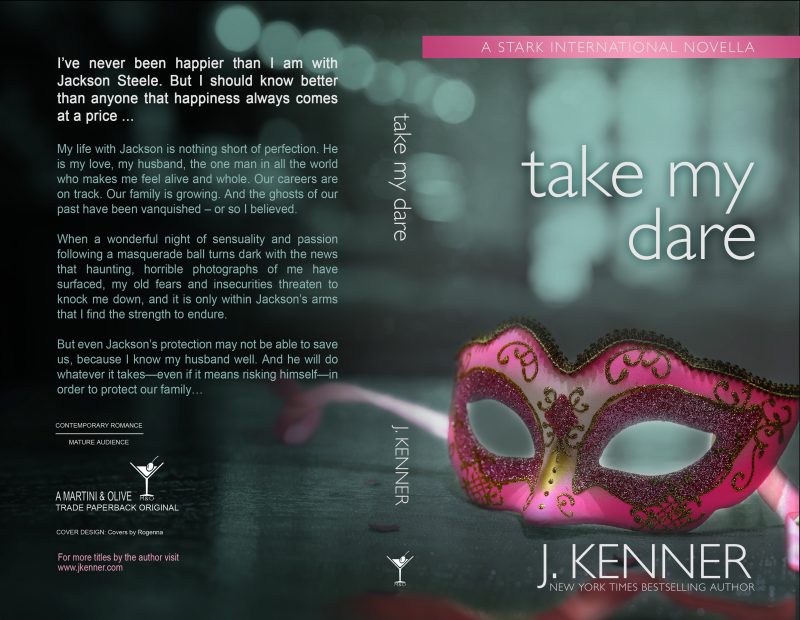 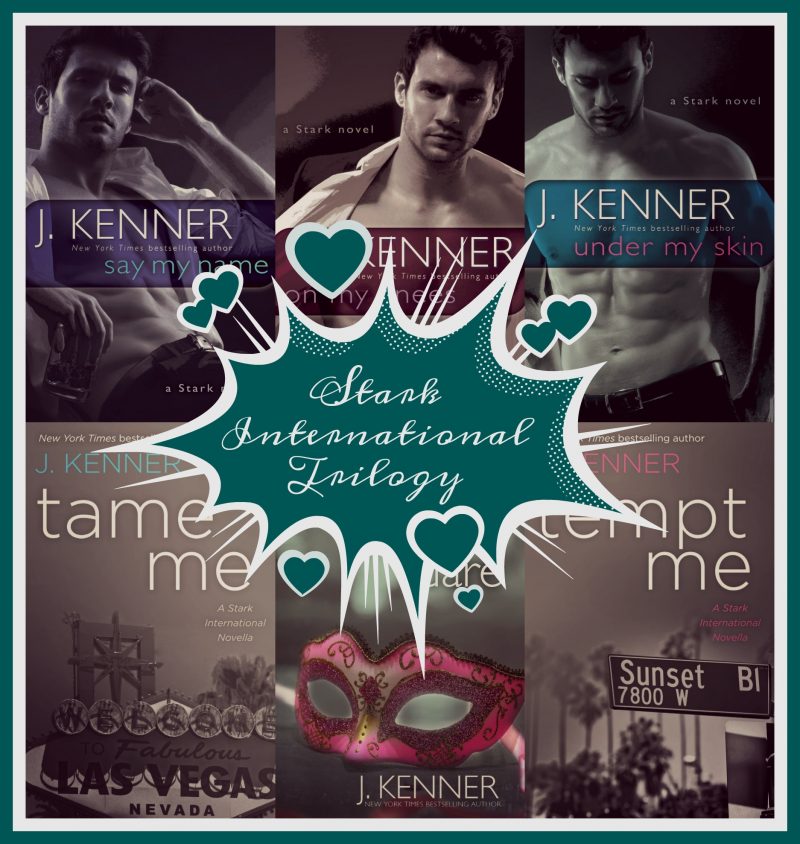 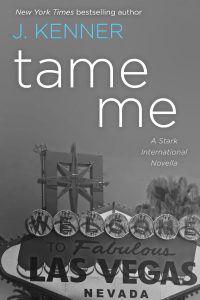 Aspiring actress Jamie Archer is on the run. From herself. From her wild child ways. From the screwed up life that she left behind in Los Angeles. And, most of all, from Ryan Hunter—the first man who has the potential to break through her defenses to see the dark fears and secrets she hides.

Stark International Security Chief Ryan Hunter knows only one thing for sure—he wants Jamie. Wants to hold her, make love to her, possess her, and claim her. Wants to do whatever it takes to make her his.

But after one night of bliss, Jamie bolts. And now it’s up to Ryan to not only bring her back, but to convince her that she’s running away from the best thing that ever happened to her–him. 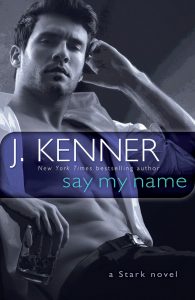 New York Times bestselling author J. Kenner kicks off a smoking hot, emotionally compelling trilogy that returns to the world of her beloved Stark novels: Release Me, Claim Me, and Complete Me. Say My Name features Jackson Steele, a strong-willed man who goes after what he wants, and Sylvia Brooks, a disciplined woman who’s hard to get—and exactly who Jackson needs.

I never let anyone get too close—but he’s the only man who’s ever made me feel alive.

Meeting Jackson Steele was a shock to my senses. Confident and commanding, he could take charge of any room… or any woman. And Jackson wanted me. The mere sight of him took my breath away, and his touch made me break all my rules.

Our bond was immediate, our passion untamed. I wanted to surrender completely to his kiss, but I couldn’t risk his knowing the truth about my past. Yet Jackson carried secrets too, and in our desire we found our escape, pushing our boundaries as far as they could go.

Learning to trust is never easy. In my mind, I knew I should run. But in my heart, I never felt a fire this strong—and it could either save me or scorch me forever. 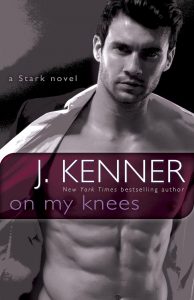 Jackson Steele and Sylvia Brooks continue to thrill in the second novel of a scintillating, emotionally charged trilogy that returns to the world of J. Kenner’s beloved Stark novels: Release Me, Claim Me,and Complete Me.

I never thought I’d lose control, but his desire took me right to the edge.

Powerful, ambitious, and devastatingly sexy, Jackson Steele was unlike any other man I’d ever known. He went after what he wanted with his whole mind, body, and soul—and I was the woman in his sights. One touch and I surrendered, one night together and I was undone.

Jackson and I had secrets, dark pieces of our pasts that threatened to swallow us both. We couldn’t outrun our demons, or the people trying to tear us apart. But in our passion we found salvation, and in each other’s arms we found release.

I was scared to trust Jackson fully, to finally let go. Yet no matter the dangers that lay ahead, I knew I was his—and now that we’ve laid claim, there’s no more holding back. 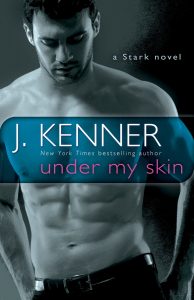 Jackson Steele and Sylvia Brooks are back in the powerful finale of a provocative, sizzling-hot trilogy set in the world of J. Kenner’s beloved Stark novels: Release Me, Claim Me, and Complete Me.

He’s the only man I’ve ever loved, and the one man I can’t bear to lose.

Jackson Steele is my light in this world. Charismatic, bold, and always in control, he knows what he wants and how to get it—and absolutely nothing stands in his way. His hold on me is magnetic, his claim on me complete, his kiss my ultimate escape.

We both harbor dark secrets that could tear our lives apart. Though we’ve tried to bury our pasts, there are certain people who won’t let us forget. But the closer danger comes, the brighter the fire between us burns—our ecstasy consuming and soothing us both.

There’s no telling what lies ahead, but I know that Jackson never gives in without a fight. I’d do anything he wants to keep him safe, give him anything he needs. And now that we’re in deep, nothing can make me run. 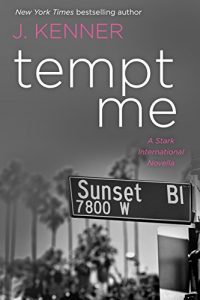 Sometimes passion has a price…

When sexy Stark Security Chief Ryan Hunter whisks his girlfriend Jamie Archer away for a passionate, romance-filled weekend so he can finally pop the question, he’s certain that the answer will be an enthusiastic yes. So when Jamie tries to avoid the conversation, hiding her fears of commitment and change under a blanket of wild sensuality and decadent playtime in bed, Ryan is more determined than ever to convince Jamie that they belong together.

Knowing there’s no halfway with this woman, Ryan gives her an ultimatum – marry him or walk away. Now Jamie is forced to face her deepest insecurities or risk destroying the best thing in her life. And it will take all of her strength, and all of Ryan’s love, to keep her right where she belongs…

Cover Reveal: So Much More by Kim Holden