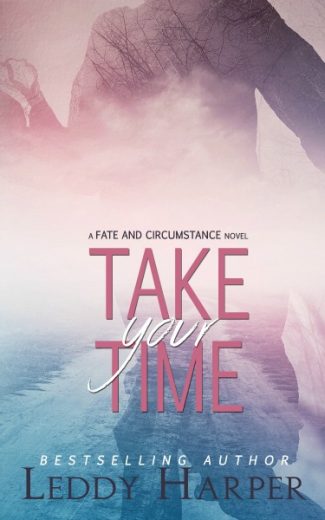 Sarah Campbell had always been the type of person who laughed the loudest, smiled the brightest, and the constant rock when anyone needed her. She had a good life full of friends and family, until everything came crashing down around her. Dealing with tragedy, Saturday nights became her only escape from the darkness and pain she felt inside. Not wanting anything more than to just give herself to someone—anyone—and let them take away the hurt. Until one Saturday night when Bentley Cole sat next to her at the bar.

Bentley knew a thing or two about broken hearts. One look into Sarah’s dull and desperate eyes, and he knew he would do anything he could to take her pain away. Changing his plans and throwing caution to the wind, Bentley made it his mission to help Sarah learn to live again, even if it meant losing himself in the process.

Fate put them together.

The rest would be up to their broken hearts.

How do you repair a broken heart? 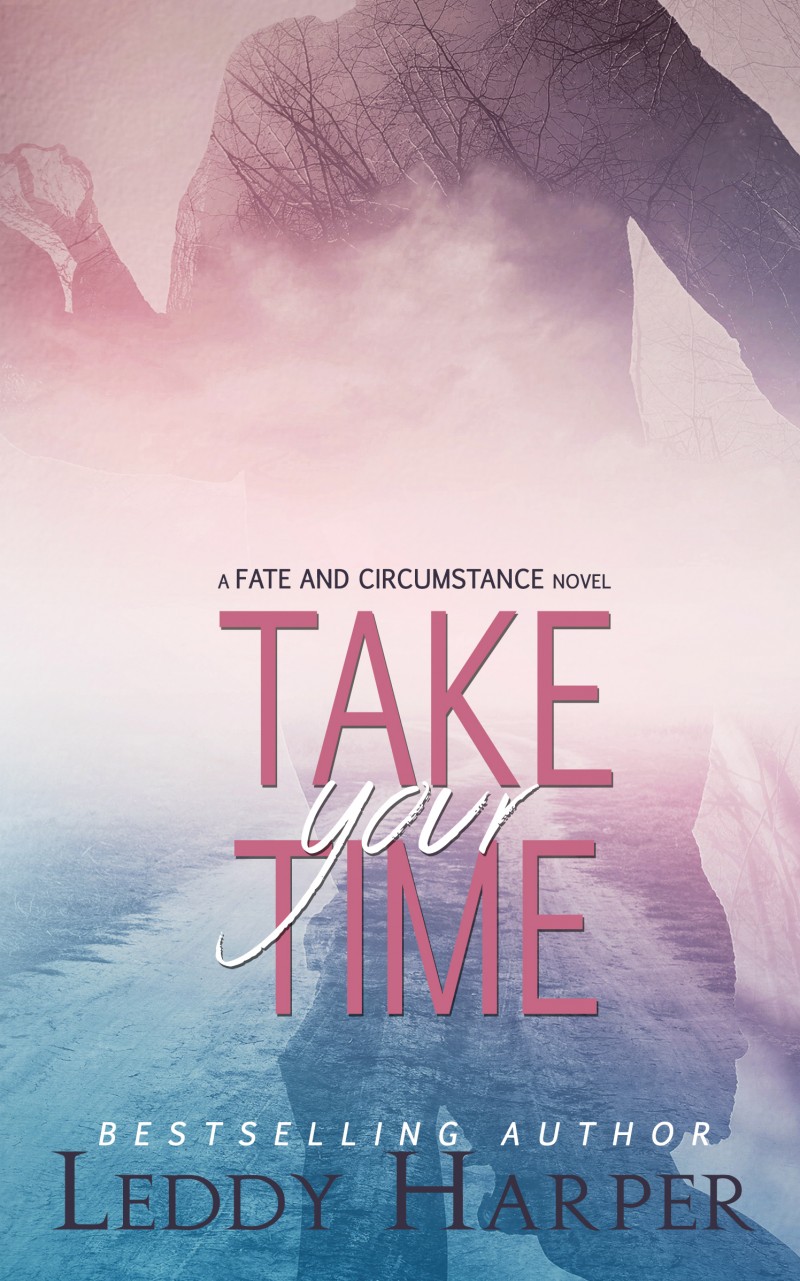 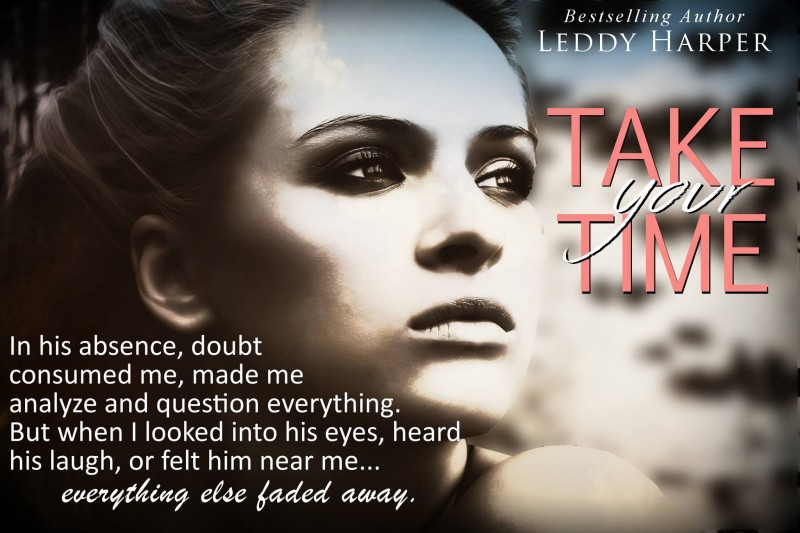 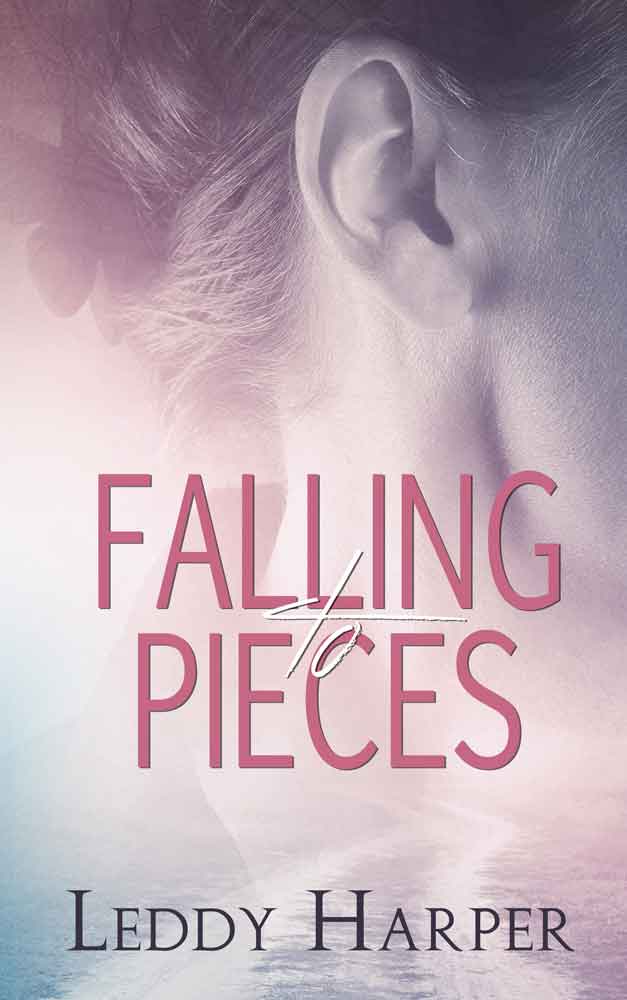 How do you repair a broken life?

Home is a dark place of anguish and pain for seventeen-year-old Bree Jacobs, forced to endure emotional and physical torment daily at the hands of a violently unstable mother. Bree’s only escape is high school, particularly her history class taught by young, handsome, kind and caring Axel Taylor. Mr. Taylor becomes Bree’s dearest friend, a sympathetic ear and a shoulder to cry on, and soon their shared affection grows into something greater. But by reaching out to protect her—to mend her breaks and soothe her wounds—Axel has crossed a dangerous line, resulting in two shattered lives instead of just one.

Six years later, they will meet again: Bree, still battling the demons that continue to possess her, and Axel, reduced to taking work as a substitute teacher wherever he can find it. Once again he will feel compelled to rescue her. But this time it will be different, because now the yearnings of a loving heart won’t be silenced by suspicious minds. And now there’s more than one life that desperately needs saving. 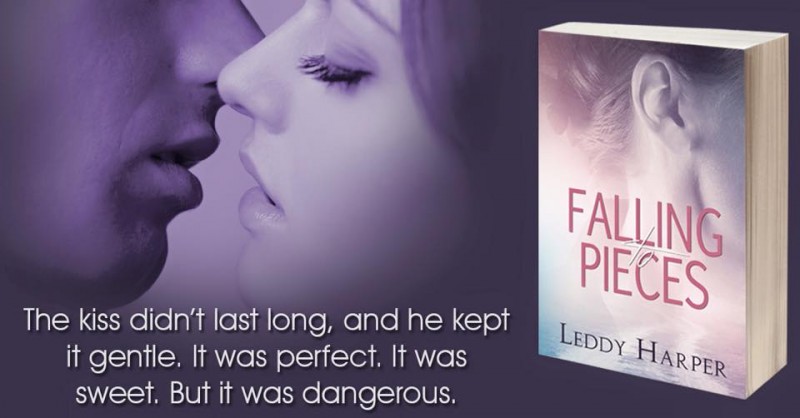 Cover Reveal: About That Night by Natalie Ward