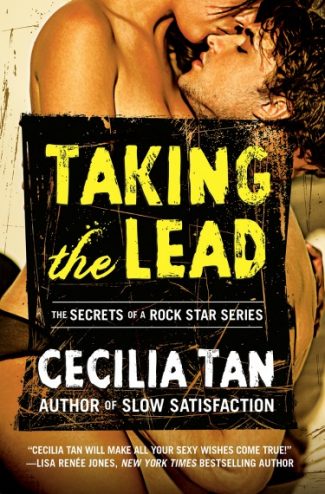 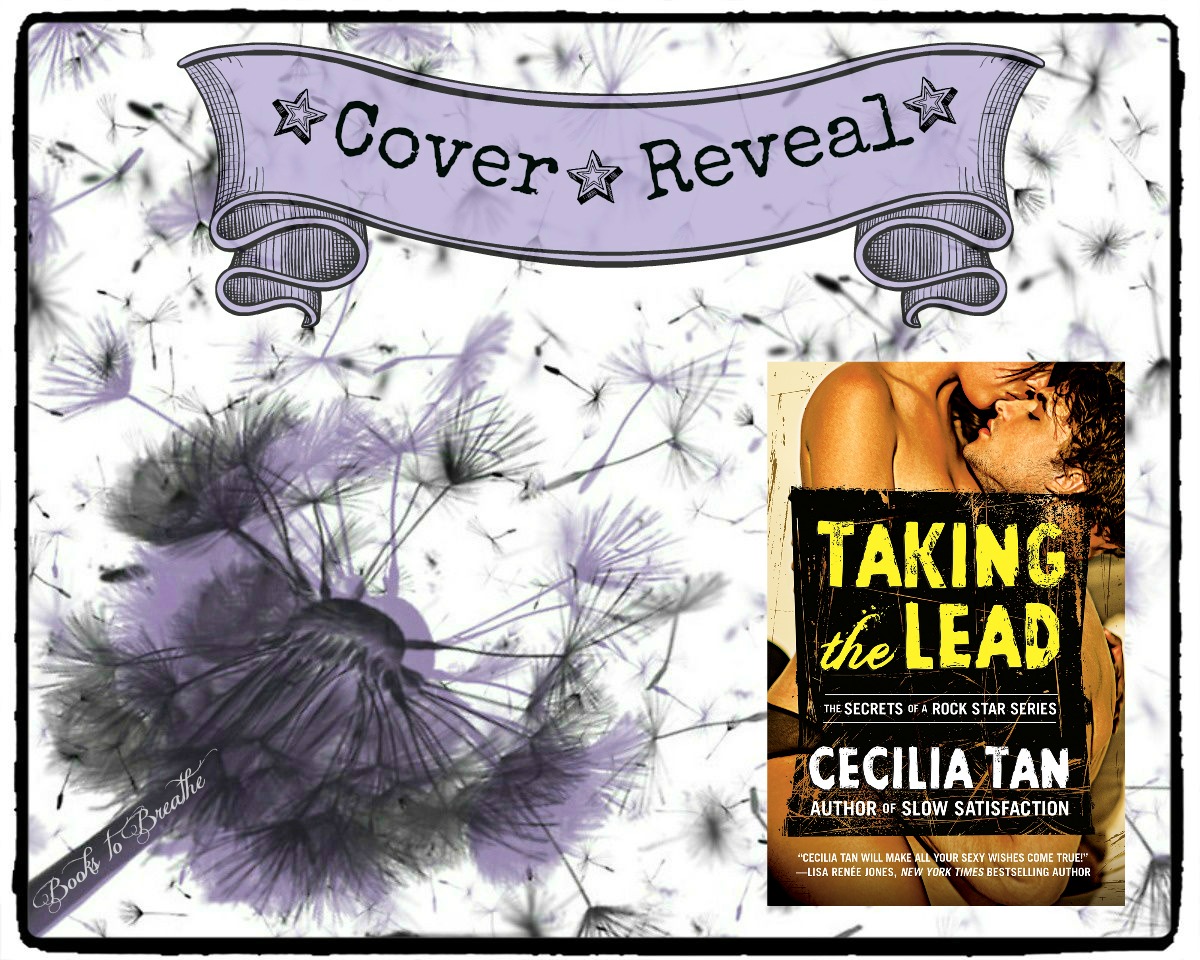 The first book in a steamy new rockstar series that will appeal to fans of New York Times bestselling authors Sylvia Day and J. Kenner. 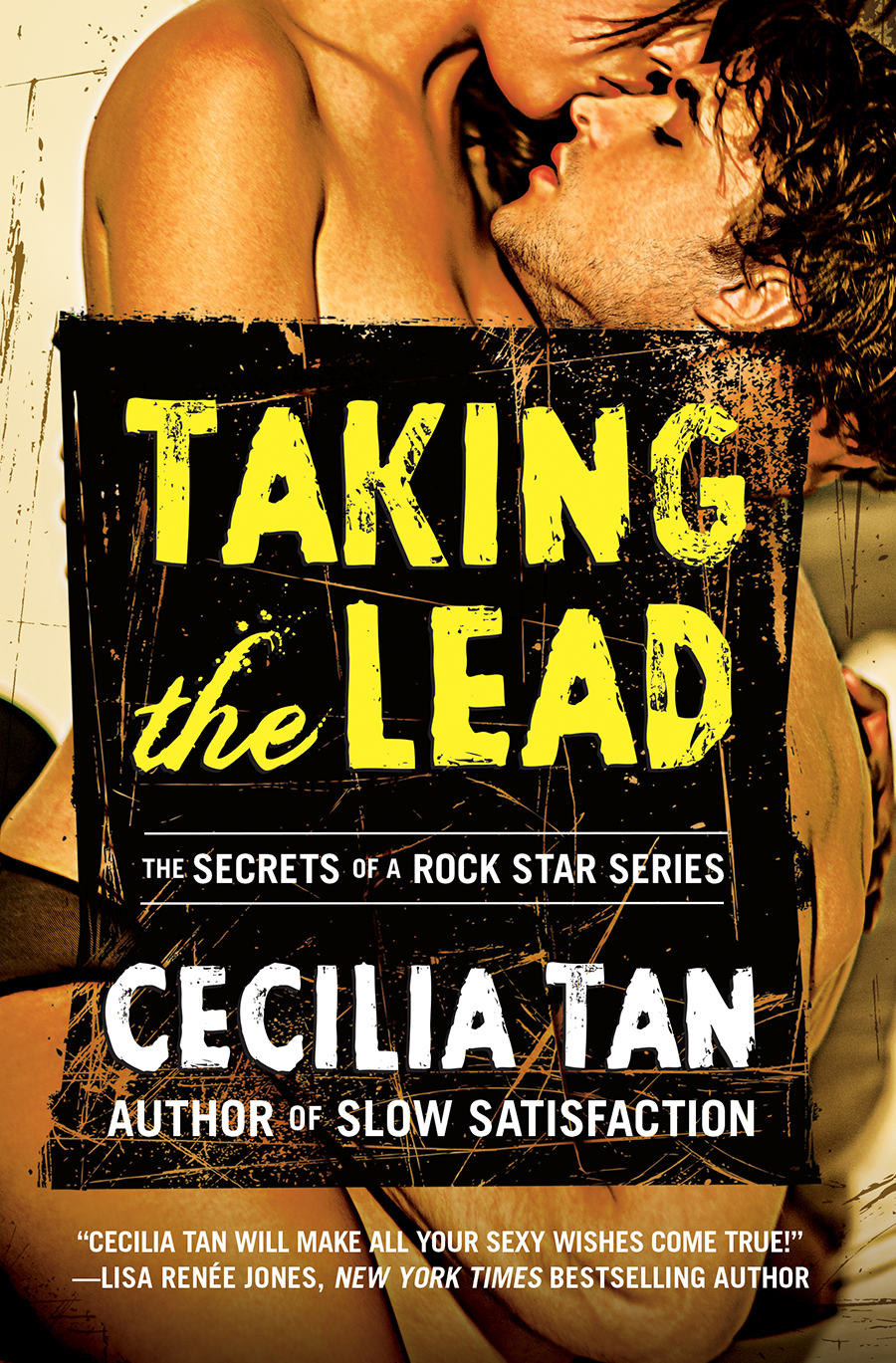 Axel’s mouth moved down to my neck. How he found the spot on my neck that was like a direct line to my sex, I don’t know, but once he did, he didn’t let up. The zone was just below the array of diamonds of my choker and his tongue worked it softly but relentlessly. I moaned. Why was I trying to push him away? My hands were pushing at him but he was not letting me deter him from his goal, which seemed to be mouthing my neck like his life depended on it. He had a bit of stubble on his chin but instead of giving me rug burn it made my skin tingle deliciously.

I was trying to push him away because it was too much, too ticklish, too stimulating, and yet it wasn’t, because when I didn’t succeed in dislodging him I didn’t shatter in a million pieces: I melted even more.

And so the game went. He didn’t let up pleasuring that spot on my neck with his mouth, and every time it got too intense for me, I’d try to wrestle him off and he wouldn’t let me. I could say “no,” isn’t that what he said? But I wanted to try to push him off, to see if I could, or to see what he’d do, where his limit was.

But I wasn’t close to Axel Hawke’s limit. He was single-minded in his goal to make me writhe. One of his hands strayed to the diamond-hard nipple that was pushing at the fabric of my gown and his thumb brushed it, teasingly light in contrast to the never-ending motion of his tongue and mouth. I felt my clit twitch with that touch.

It almost felt like he could make me come like that, without ever getting into my panties. Amazing. I had never felt a touch like that.

I tried one more time to get free. He was simply too good, too balanced, too determined… I was along for the ride, I realized. This was completely on Axel. It was like my body finally caught up to what my brain had been trying to tell it and I stopped fighting him entirely. I surrendered to the incredible gift of the sensation building in my nerve endings. I’d never felt anything like it before. Instead of trying to push him away now, I was grinding against him, pulling him closer, harder, needing…something.

“Yes you are,” he murmured.