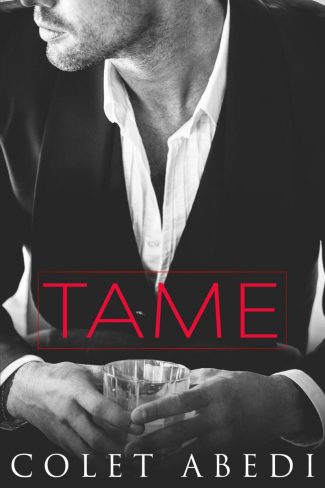 Abby Walters fell in love with me when she was a child.

In many ways, she still is one. That sweet, sheltered good girl may look like a walking orgasm, but I know she’s innocent.

Too innocent for me, the renowned British playboy.

It’s ironic, isn’t it, that I’m the one spending my career in philanthropy while she toils away as a barista. The heiress to her own fortune, she’s terrible at this job. It’s all wrong for her.

But then so am I.

So why did I offer to hire her?

Because I want her close to me.

And in my bed.

It’s not like Abby’s going to tame me. Right? 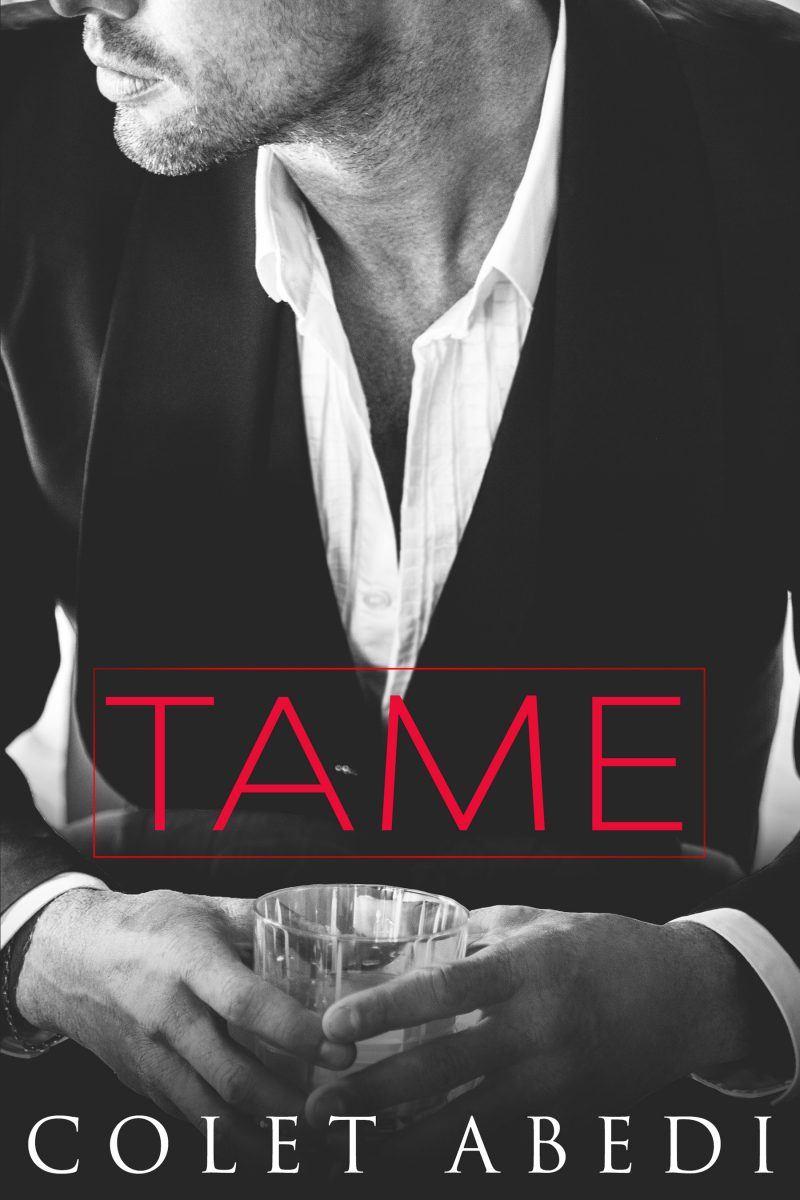 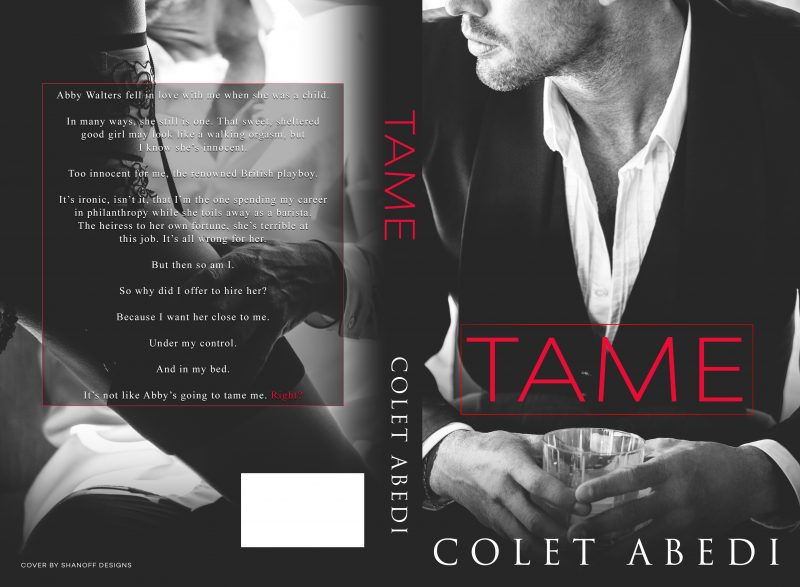 Colet Abedi is a television and film executive based in Los Angeles. She had her first taste of living her dream as head writer and showrunner for the FOX-owned MyNetworkTV serials, American Heiress and Fashion House. She is the creator and executive producer of Unsealed: Alien Files, which is in its fourth season. She is the co-author of young adult fiction novel, FAE. Book one was released by Diversion Publishing Group and was an instant bestseller. The Dark King, the second in the planned FAE trilogy, was released in May 2014. FAE was optioned by Ridley Scott & Giannina Scott.

Colet is a native of California, graduated with a B.A. in English literature from the University of California at Irvine, and currently lives in Los Angeles with her husband and three dogs.