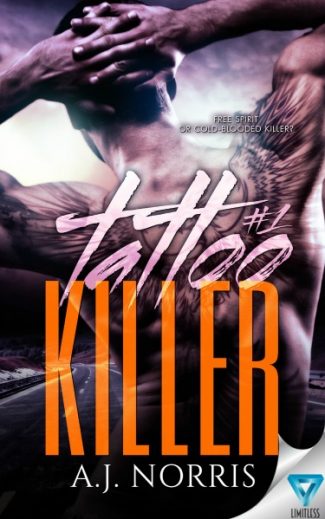 Mikey Hardin is a murderer. At least that’s what his ex-wife wants the police to believe…

A tattoo artist and single father, Mikey becomes a suspect in a series of homicides thanks to an anonymous tip from his ex. The case against him seems straightforward, especially since Mikey is connected to the victims, but police detective Harry Hunter knows finding the psychopath isn’t that simple. The physical evidence doesn’t add up. After Mikey is released and amid the turmoil of his life, he meets Grace Bell, a beautiful divorcee, in a chance encounter.

Mikey is everything that straight-laced Grace isn’t…

Grace is tired of living a rigid existence and wants to break free from the routine of her mundane life. The tattoo artist’s free spirit and charm quickly draw her into his world. From the back of his Harley, he teaches her how to let go and have fun, leading to a sizzling passion she never knew existed.

Another woman is found dead, and the killer isn’t finished yet…

Grace is unaware of Mikey’s part in the investigation of the local homicides, but when her estranged father, detective Harry Hunter, finds out who she’s dating, he’s quick to fill her in. Even though he thinks Mikey is innocent, there is a killer in Webster and he’s not stopping until he gets what he wants. Every victim is connected to Mikey, and her father fears Grace will be next.

After Detective Hunter receives a threatening phone call from the killer, he rushes to protect his daughter, but is Grace really the next target of the… 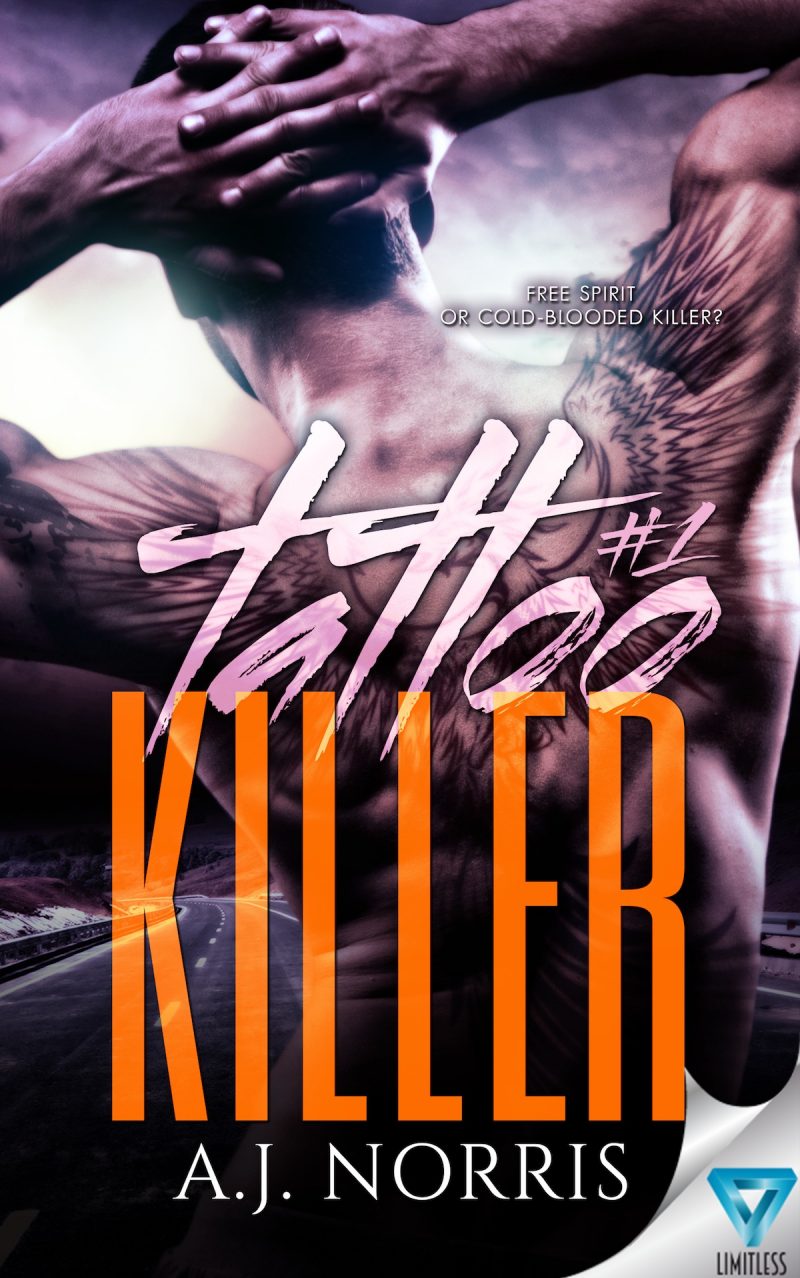 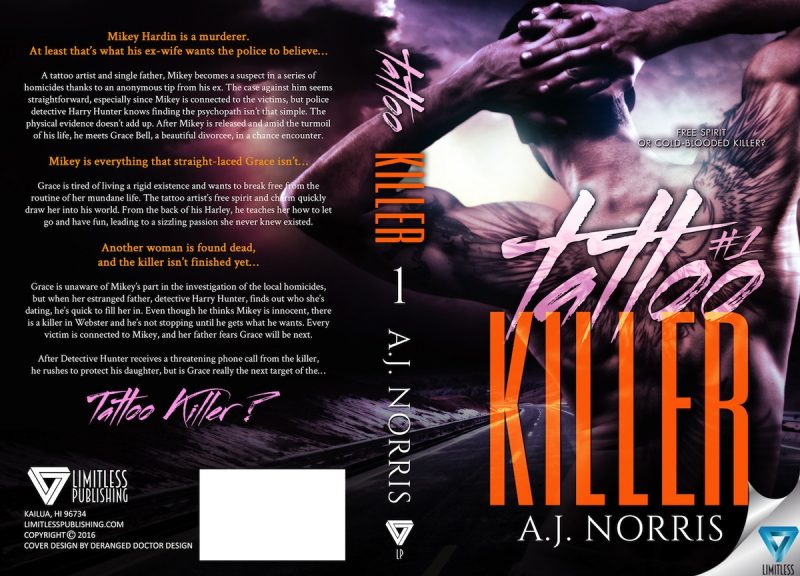 A.J. Norris is a lover of all books but her loyalty remains with her first crush; romance. She graduated from a mid-western college with a degree in absolutely nothing to do with writing whatsoever. It wasn’t until well after college when the build-up of voices inside her head became too overwhelming and needed to be let out, that she began to write. She isn’t following a family legacy of writers, only a need to put words on a piece of paper. Her romantic suspense novel, Tattoo Killer, published by Limitless, LLC releases October 2016. Her Black Wings, book one of The Dark Amulet Series, a paranormal romance, released in July 2016 and book two, Her Black Hearts released August 23, 2016.

A.J. is a movie buff, especially book adaptations, loves watching her son play baseball and communing with other writers. She lives with her family who are extremely tolerant (at least most of the time) of all her late nights behind the computer.