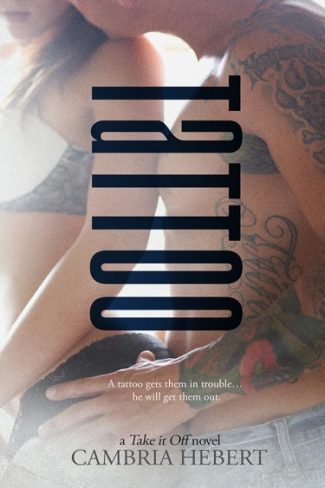 A tattoo gets them in trouble… He will get them out.

After years of cultivating an undercover identity, Brody West is finally off the case and free to live a life of his own. All that time spent in the company of criminals and killers left him a little jaded… and with an identity crisis. He isn’t sure who he is anymore, or who he wants to be.

To give him time to think, he takes a few days off to go fishing. On his way out of town, he makes a routine stop at the bank and finds himself flirting with the girl behind the counter.

But his flirtation is cut short when criminals burst into the bank and shoot her right before his eyes.

In attempt to administer first aid, Brody reveals a tattoo on his upper arm. A mark that will drag him and the girl into the kind of situation he was trying to get away from. But he can’t walk away because he’s the only thing capable of keeping Taylor alive and bringing down the guys who shot her—guys who are seriously dangerous. 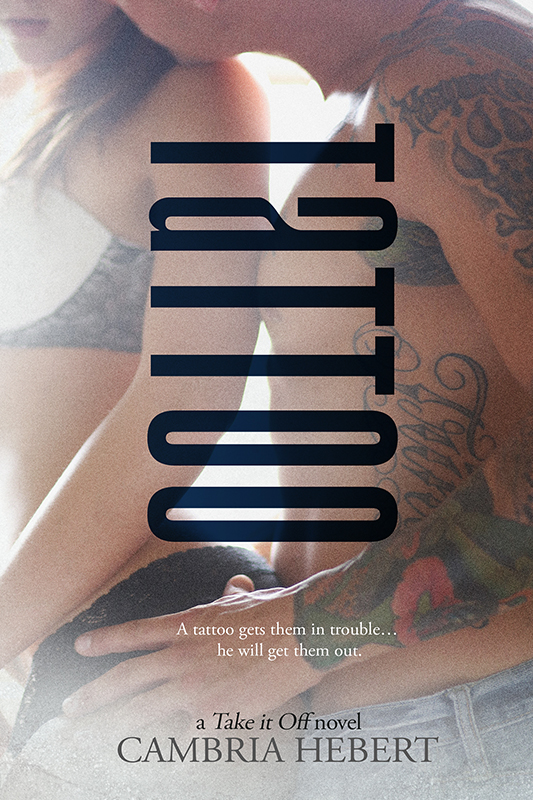 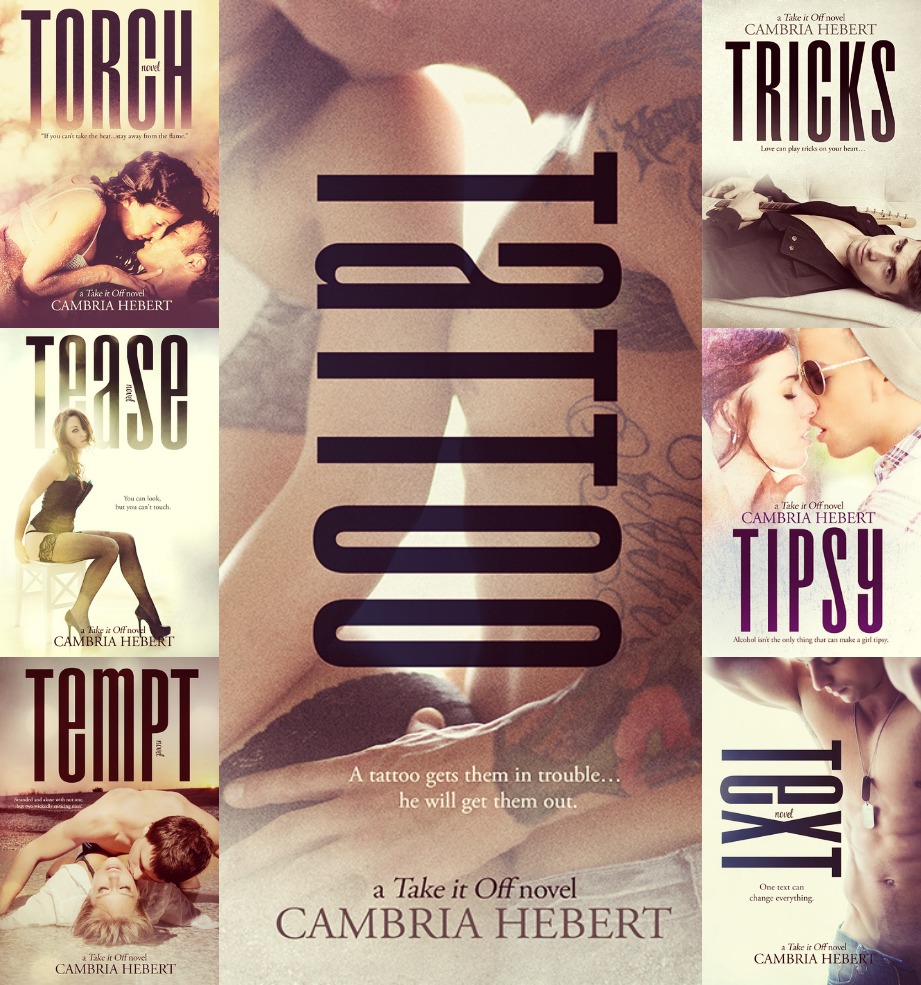 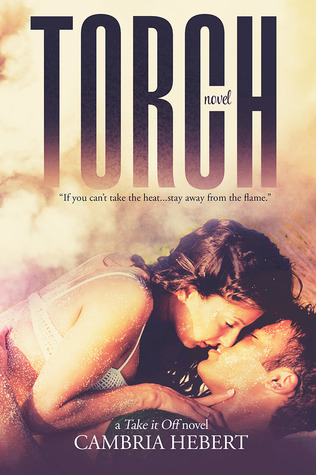 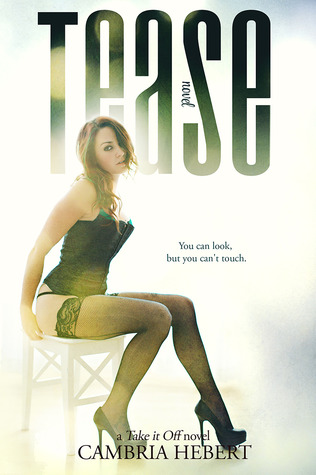 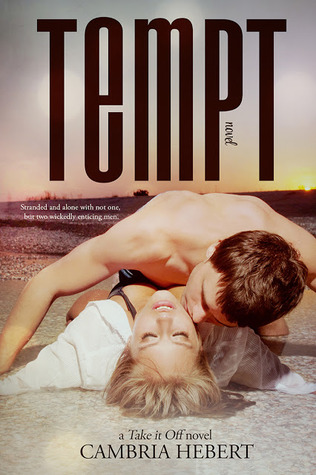 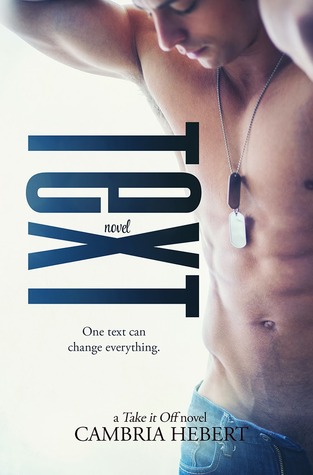 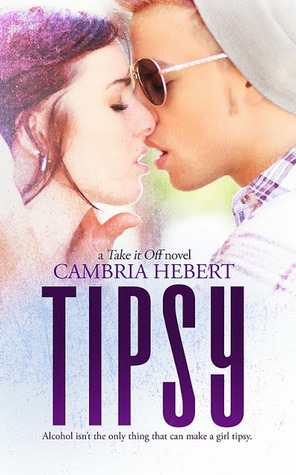 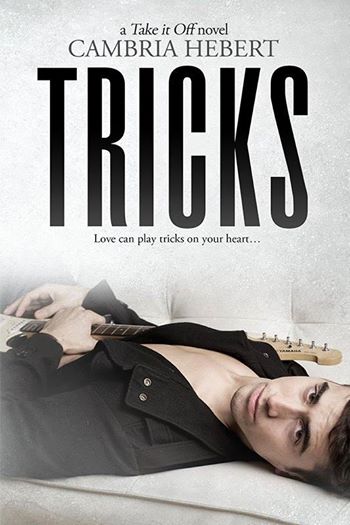 Cover Reveal: One to Chase (One to Hold #7) by Tia Louise