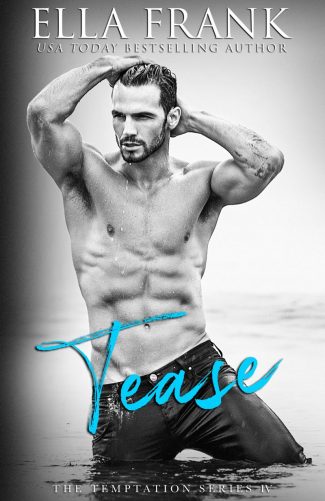 Tease - verb: to tantalize especially by arousing desire or curiosity often without intending to satisfy it....unless your name is Tate Morrison.

Tease is the sexy, tantalizing continuation of the two men who stole your heart... and popped your cherry. 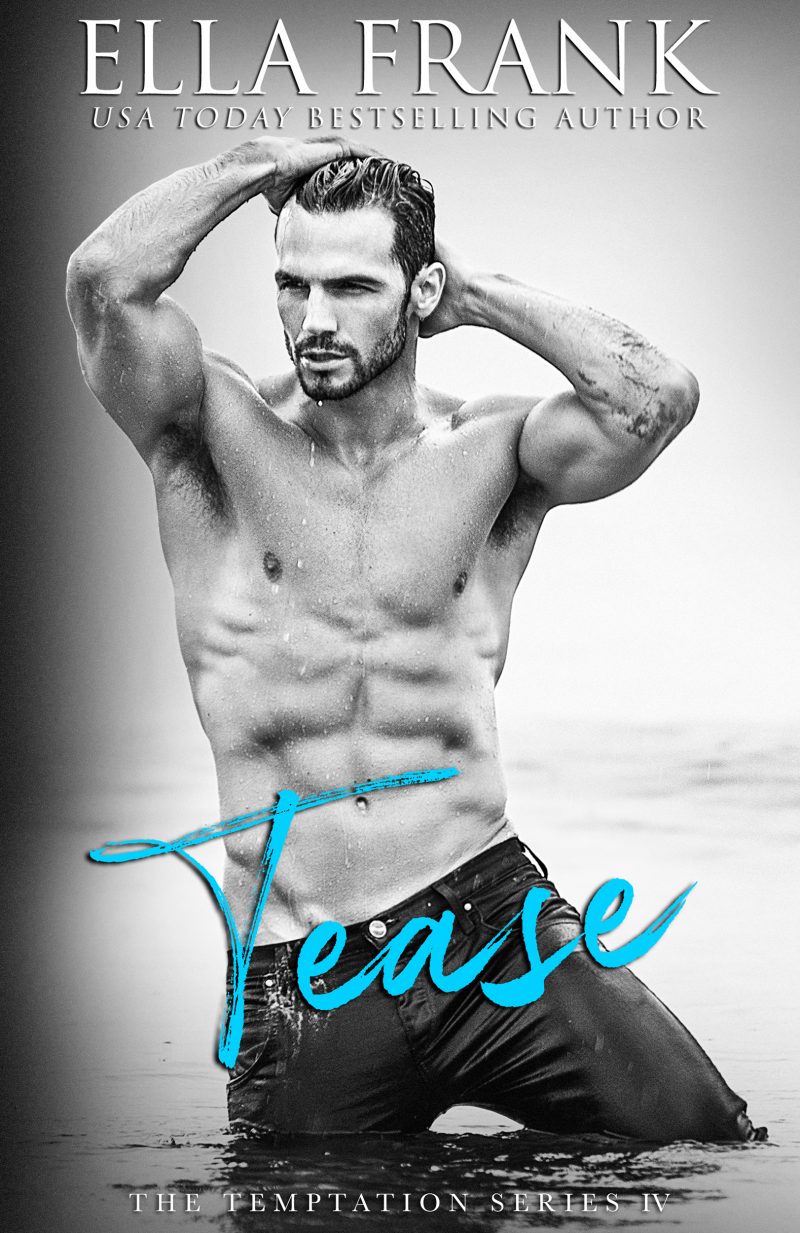 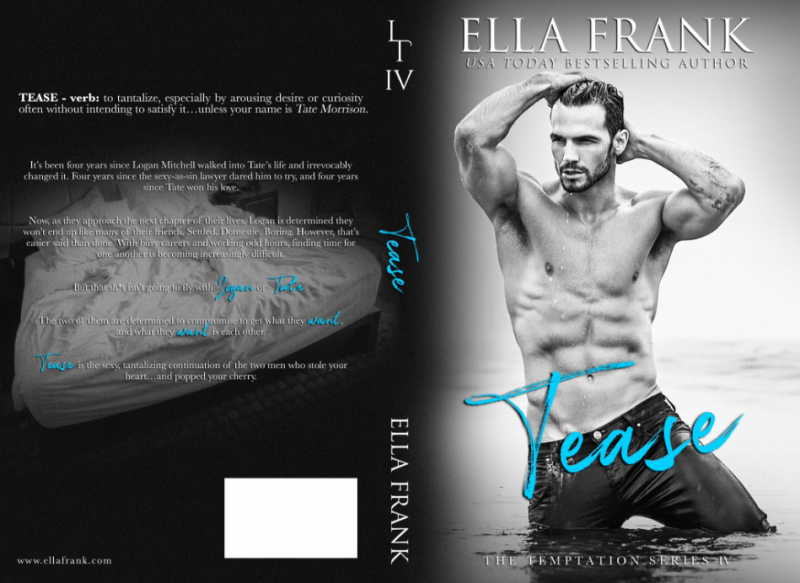 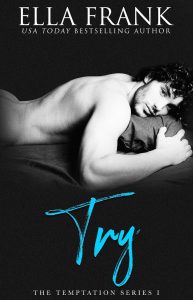 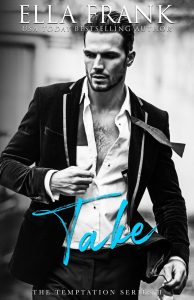 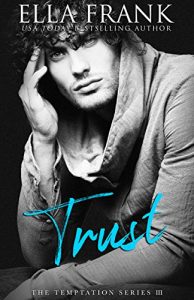 Up until now, Logan Mitchell has never had much of a reason to trust anyone. Having struggled with a self-identity crisis throughout college, he’s spent the years since then creating a sophisticated facade to present to the world.