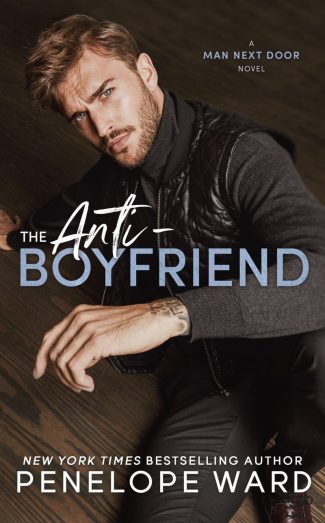 At first, my neighbor Deacon frustrated me.

Sure, he was great-looking and friendly.

But our walls were thin, and on occasion, he’d bring women to his place and keep me awake while he “entertained” them.

As a single mother to an infant, I didn’t appreciate it.

So, finally it was my turn.

When my daughter wouldn’t stop wailing one night, Mr. Manwhore came knocking on my door.

Miraculously, at the sound of his voice, Sunny stopped crying. And when he held her…she eventually fell asleep in his arms.

Deacon was rough on the exterior, but apparently on the inside? Mr. Single-and-Ready-to-Mingle was a baby whisperer.

After that night, we became friends.

But over time, our conversations ran deeper. We got closer.

Until one night we crossed the line.

Our friendship turned into a complicated mess.

I’d gone and fallen for a guy who’d sworn off commitment and kids.

I knew Deacon was starting to care for me too, even though Sunny and I didn’t fit into any plan he’d ever imagined for himself.

He was wrong for me—so wrong that I’d dubbed him the “anti-boyfriend.”

Then why did I wish more than anything that I could be the one woman to change him? 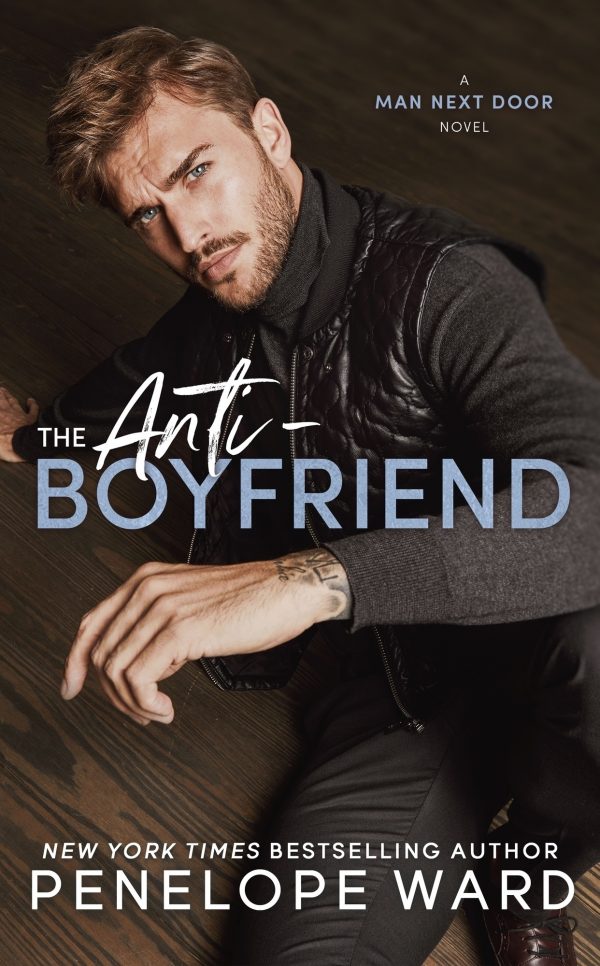 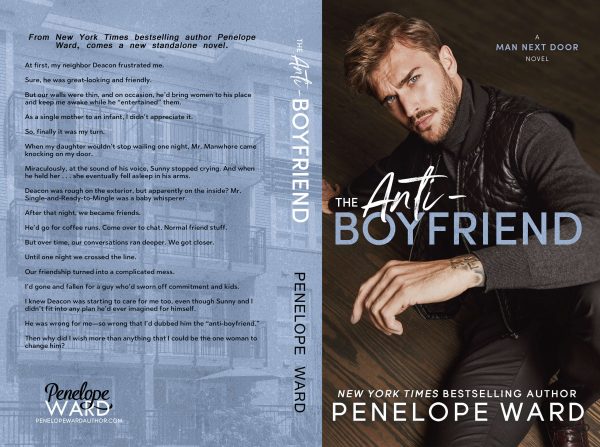 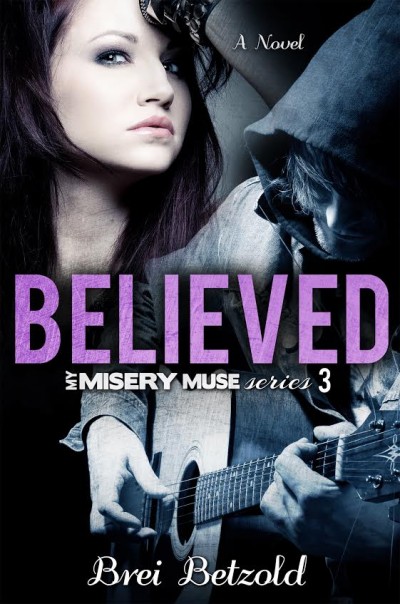