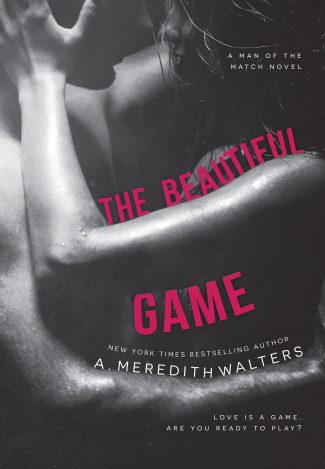 The roar of the crowd.
Scoring a goal.

Being worshipped and adored by a growing legion of rabid, football obsessed fans. But gaining a reputation as English football's newest bad boy—not so much.

Morgan Carter is a fish out of water.

Having moved from America to the United Kingdom, she had hoped for a great adventure. Instead she's floundering in a job she doesn't like and a country she doesn't understand. And she finds herself more than ready to leave the land of hot accents behind.

Until a drunken kiss at the local pub changes everything.

Passions ignite. Tempers flare. And what starts as a temporary distraction turns into something deeper.

Yet sleeping with a man on the cusp of full-blown fame comes with a price—one that Morgan isn't sure she's willing to pay. And Lucas, forced into the spotlight, finds his world turned upside down.

Love is a game.

But are Lucas and Morgan ready to play?

And can they learn the rules before they run out of time?

Series: Man of the Match #1 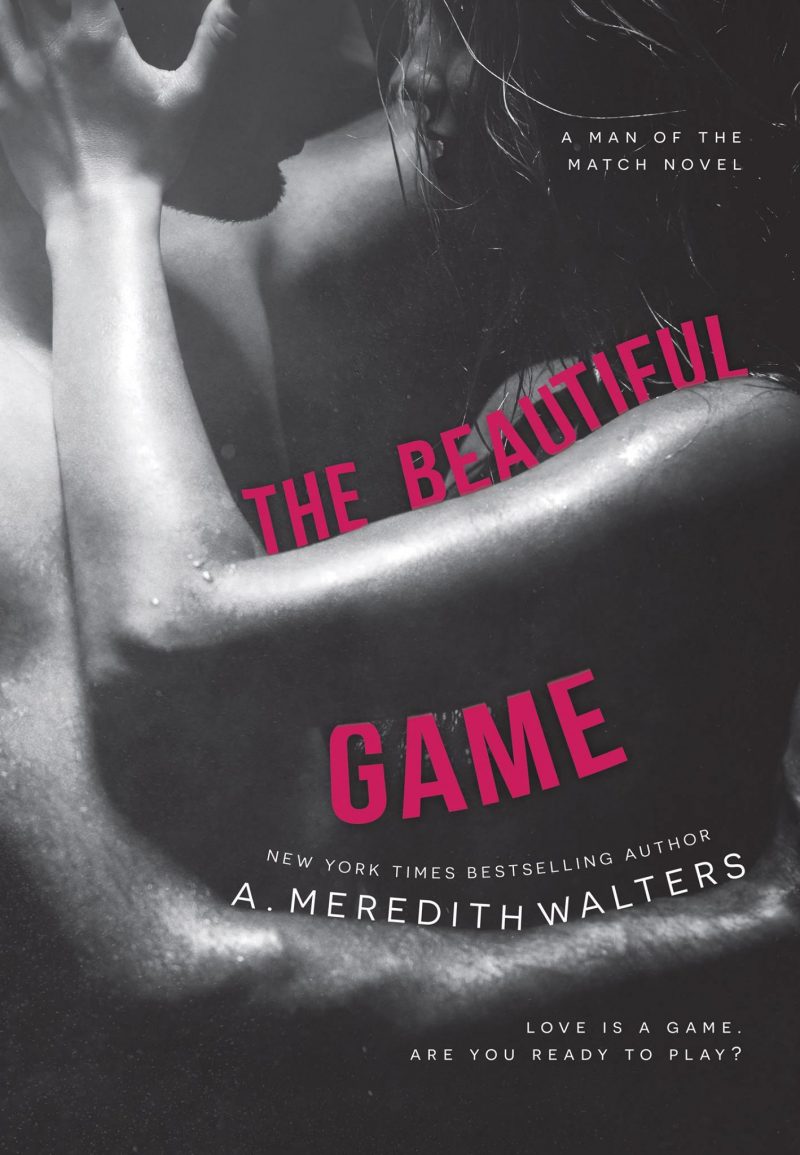 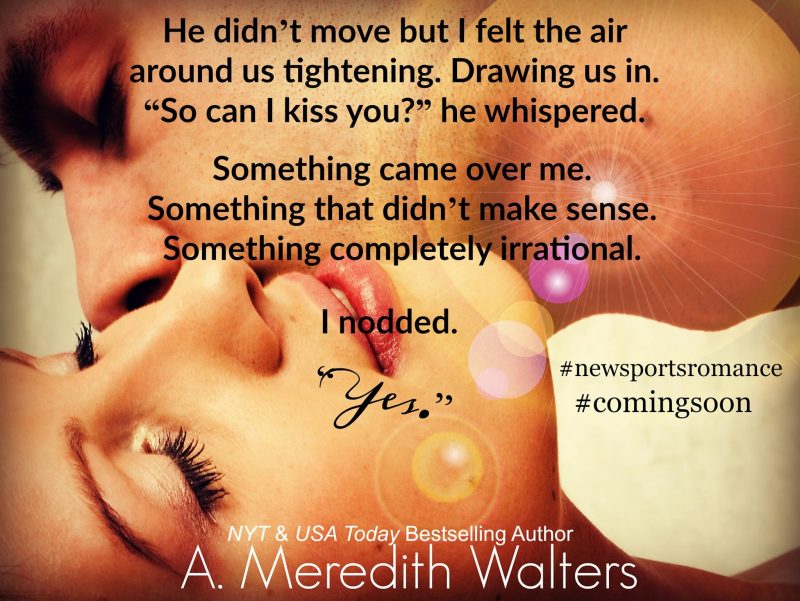 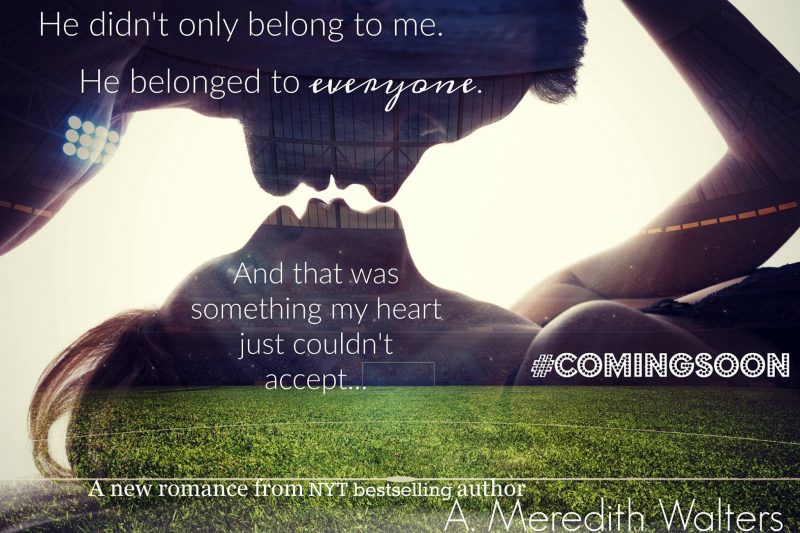 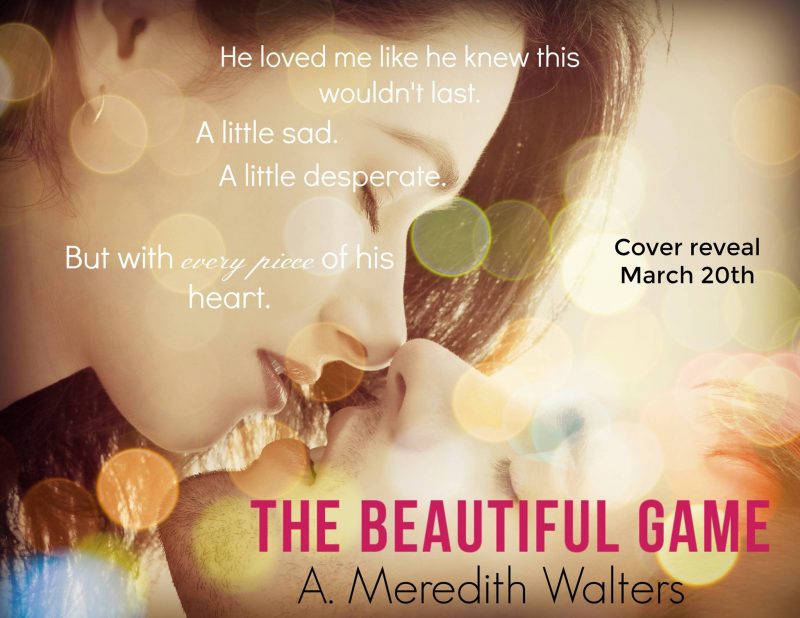 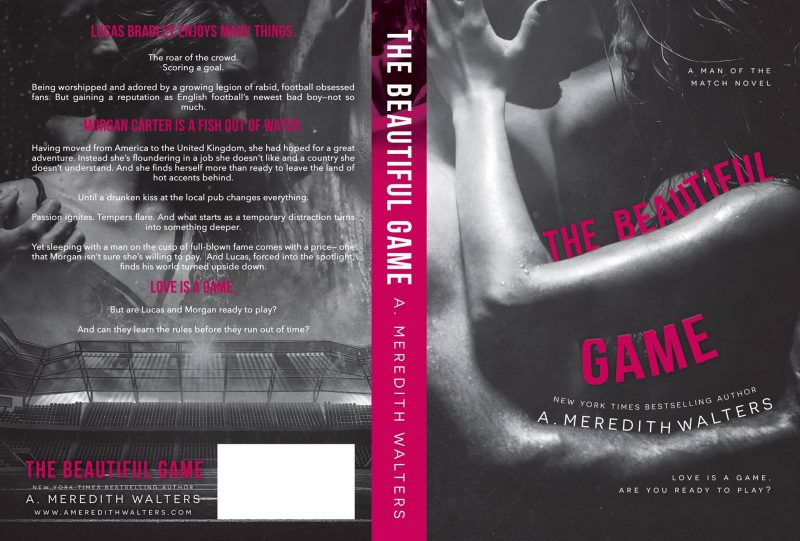 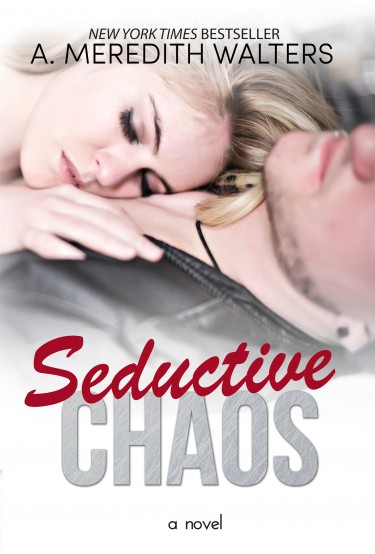