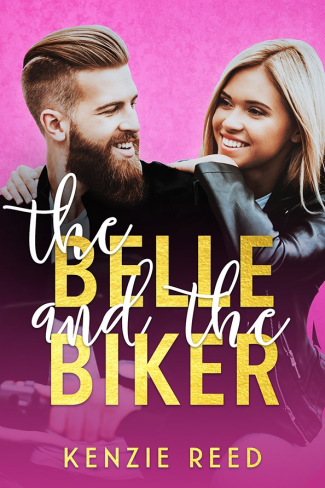 “Hop on the back of my bike, girl. If you can unclench those knees, that is.”

You can take a girl out of the South, but you can’t take the South out of the girl. That’s why Crash McClanahan, ruthless enforcer for the Iron Ride bikers, is all wrong for me.

I never wear white after Labor Day. He never leaves the house without his leathers. I’m monograms and minivans. He’s bar fights and Harleys. You get the idea.

I’m glad he vanished after our one night together, because he’s a distraction I don’t need. I’ve laying low in Manhattan, trying to turn over a new leaf after a lifetime of bad behavior.

Unfortunately, it looks like karma’s caught up to me. I accidentally witness an incident of shockingly rude behavior – murder! – and now I’m in a killer’s cross-hairs. And the one man who can keep me alive? The man who gave me the ride of my life and then left me by the roadside – Crash McClanahan. 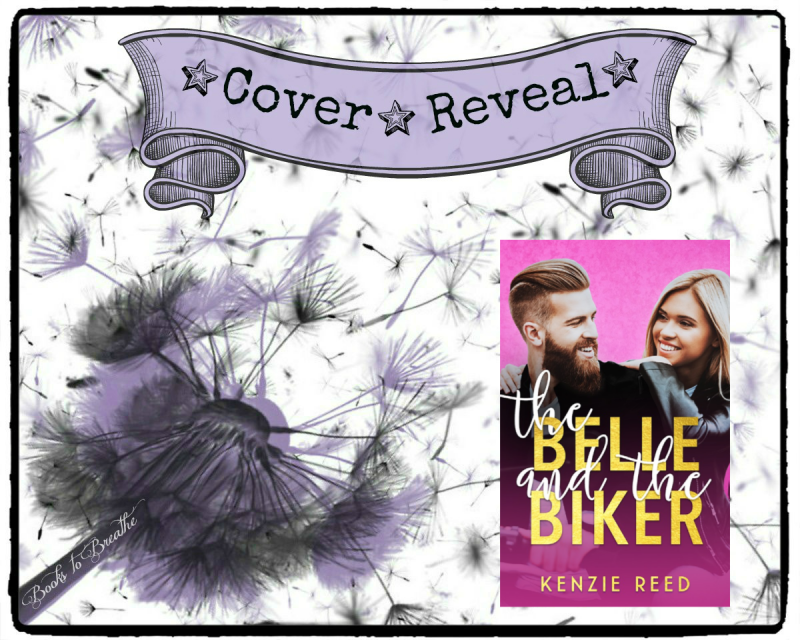 Title: The Belle and the Biker

Series: Fake It Till You Make It #2 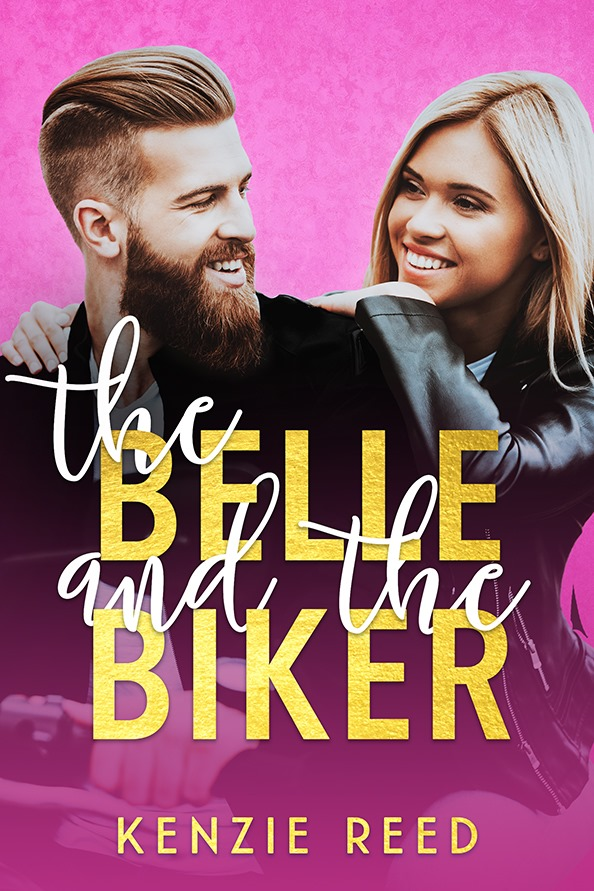 A Billion Times No 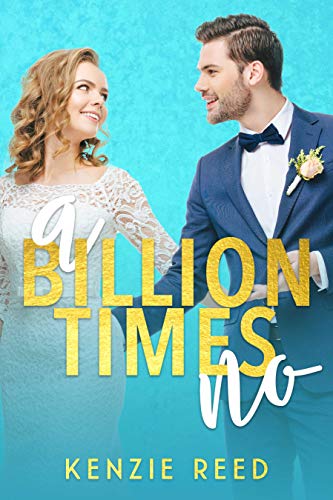 His nickname’s Sexy Satan.
For the past three years I’ve called him boss.
So why is he telling everyone that he’s my boyfriend?
Working for Chase Lancaster was supposed to catapult my marketing career. Instead, I’m trapped in personal assistant hell. His hobbies include barking orders, torpedoing my advertising campaigns, and reducing the office staff to tears.

On a good day, he acts like I’m invisible. On a bad day, I remind myself arsenic is not an acceptable sweetener for coffee. And prison orange would be murder on my complexion.

Imagine my surprise when Chase follows me home to Bitter End, North Carolina, where I’m about to endure my ex-fiancé’s wedding.

The moment he chases off my date and offers to pose as my boyfriend, I know he’s got a hidden agenda—especially when he plays the part a little too convincingly. Unfortunately, I have to play along to find out what he’s really up to.

To satisfy the town gossip squad, I’ll have to let him kiss me. Who knew Satan’s lips were so soft and inviting? And if we’re really playing the part, we’ll have to go to Lover’s Lane – testing my willpower beyond its limits.
The more time we spend together outside the office, though, the more I see a different side of him. He’s still bossy and demanding, but is it wrong that I find it kind of, well … hot?
This wedding is bound to be hell, so I might as well spend it in the arms of a sexy devil.

Kenzie Reed eats, drinks, and breathes snark. She writes wickedly funny rom coms in the hope of making you snorpf your coffee all over your Kindle.