Posted May 5, 2016 by bookstobreathe in Cover Reveal / 0 Comments 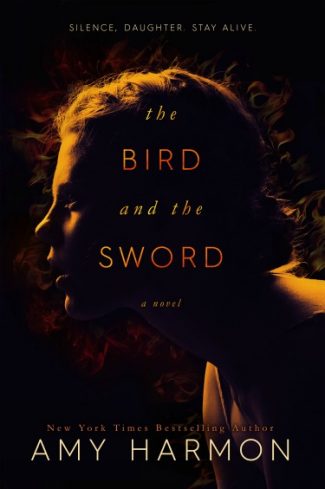 Swallow, daughter, pull them in, those words that sit upon your lips. Lock them deep inside your soul, hide them ‘til they’ve time to grow. Close your mouth upon the power, curse not, cure not, ‘til the hour. You won’t speak and you won’t tell, you won’t call on heaven or hell. You will learn and you will thrive. Silence, daughter. Stay alive.

The day my mother was killed, she told my father I wouldn’t speak again, and she told him if I died, he would die too. Then she predicted the king would sell his soul and lose his only son to the sky.

My father has a claim to the throne, and he is waiting in the shadows for all of my mother’s words to come to pass. He wants desperately to be king, and I just want to be free.

But freedom will require escape, and I’m a prisoner of my mother’s curse and my father’s greed. I can’t speak or make a sound, and I can’t wield a sword or beguile a king. In a land purged of enchantment, love might be the only magic left, and who could ever love . . . a little bird?

Title: The Bird and the Sword 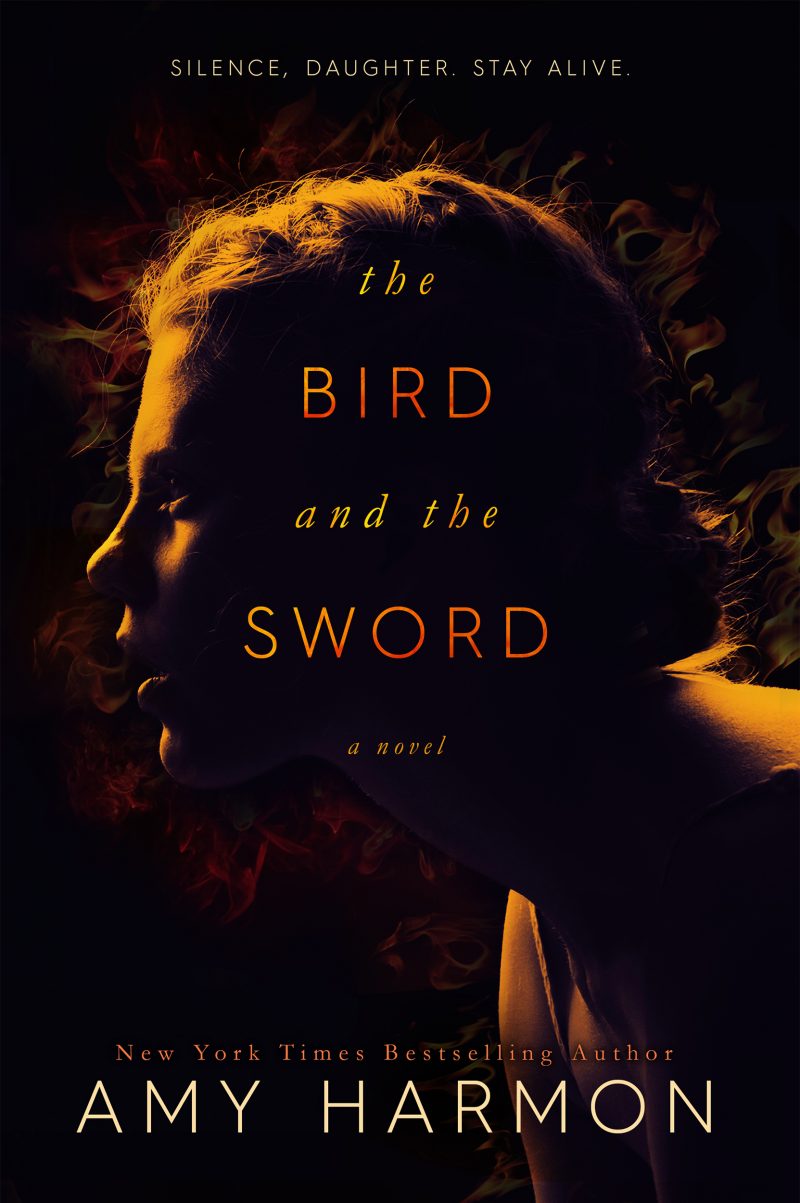 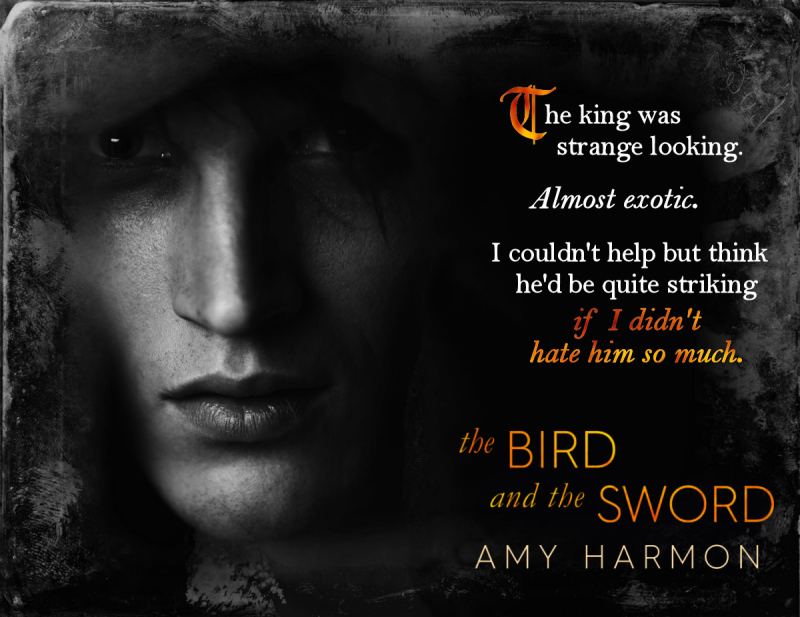 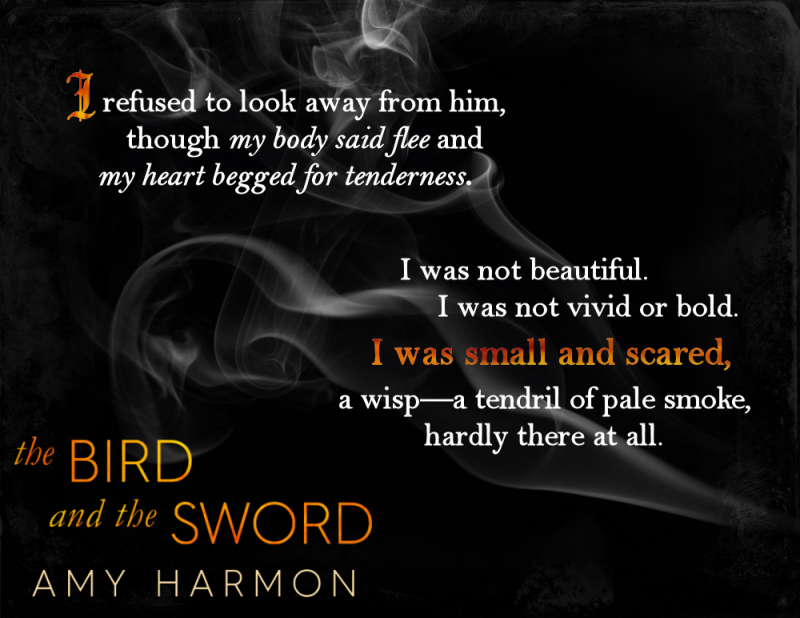 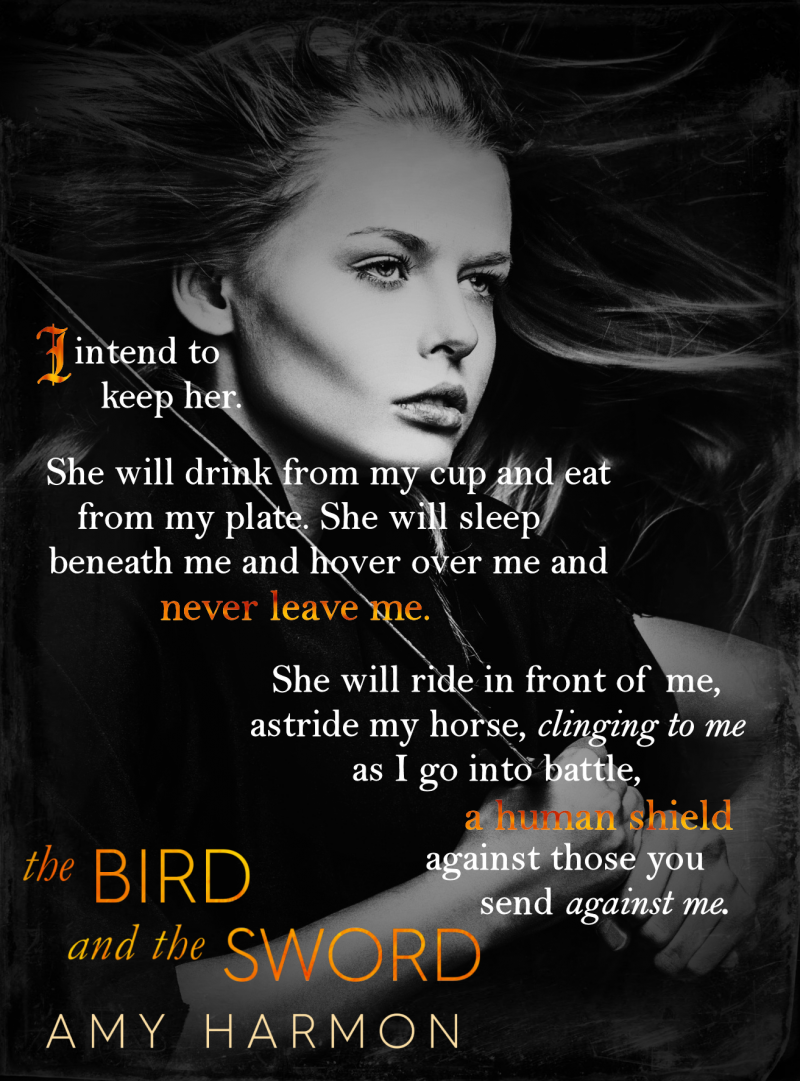 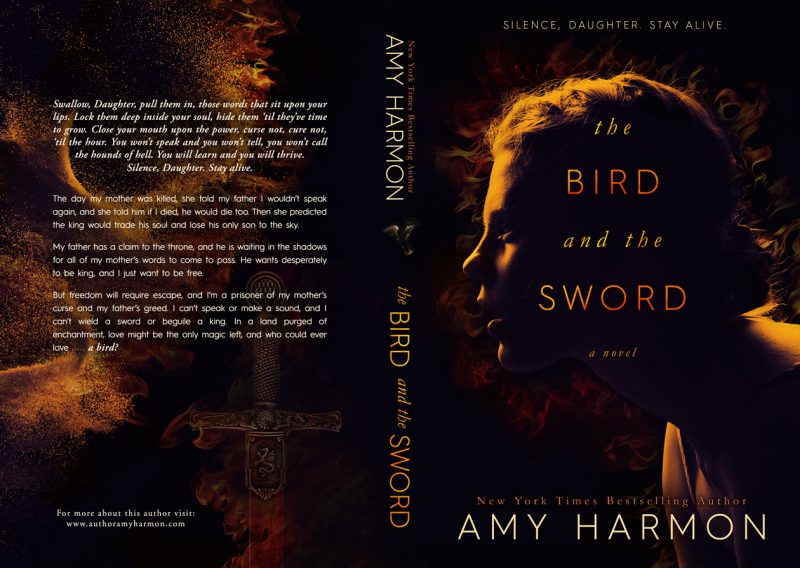