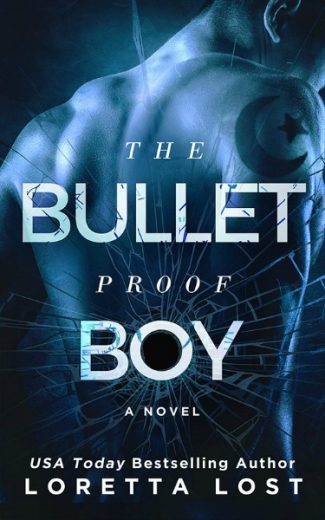 At twenty-seven, Sophie Shields is given the opportunity to meet her biological family for the first time. But with one ex-foster father murdered, and Benjamin Powell stalking her, she is hesitant to build more family connections. Sophie considers hiding out in a remote desert location with the person she loves most, just until the danger passes; but an innocent woman has been killed in L.A. by the same monster who shot her brother. She feels compelled to help Detective Rodriguez and bring justice to Cole.

Meanwhile, in Washington D.C., Sophie’s job at the CIA waits for her, and her ex-boyfriend Zack is begging her to return home. For the first time, Sophie is feeling torn between her separate lives and identities. But when Benjamin starts becoming more aggressive in his attempts to find her, no identity or location might be safe any longer...

All Cole ever wanted was to be a successful architect, with Sophie at his side. But life always seems to get in the way of their happiness, and he has been patient for over a decade. Now, after a recent brush with death, Cole is done waiting. He will go to great lengths to show Sophie that nothing else matters but their future, and he will not allow her to run away again... 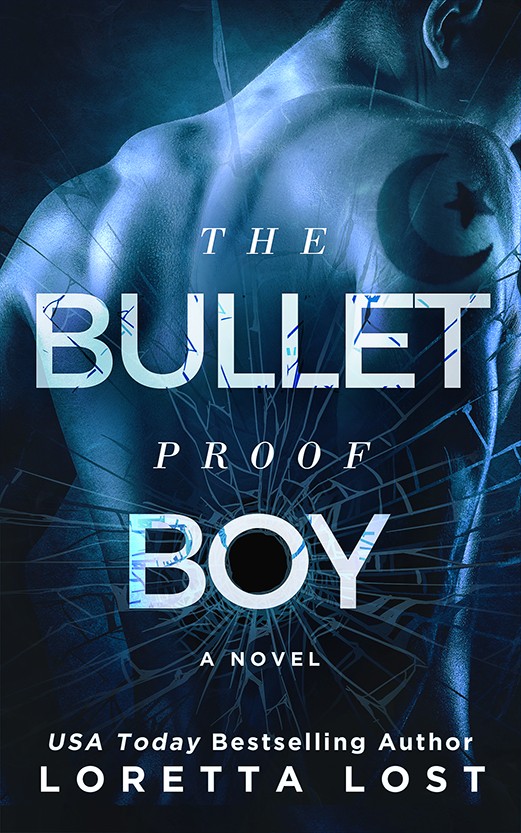 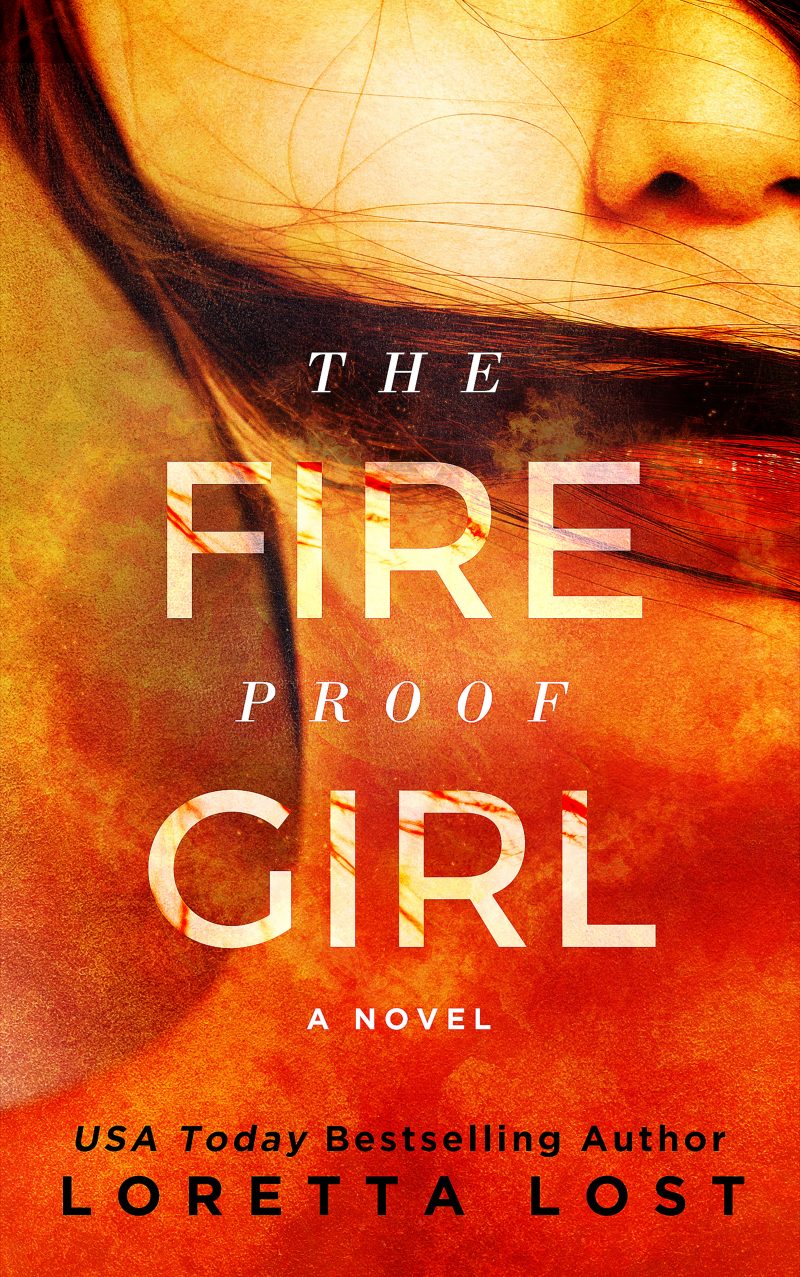 She can run, but she can never escape her past…

Sophie was abandoned at birth and grew up neglected and abused. Her only friends were computers, until she met Cole Hunter. He became her everything: brother, protector, and partner-in-crime.

She believed that nothing could ever tear them apart. Until it did.

Years later, when news of Cole’s murder reaches Sophie, she completely snaps. She will tear down heaven and earth to find his killer, even enlisting the help of her ex-military ex-boyfriend.

When Cole was nine years old, he watched his whole family burn to death in a house fire. He became obsessed with architecture, and rebuilding his life.

Sophie became his secret weapon. Protecting her was his purpose. But Sophie was damaged right from the start, and it was easy to scare her away.

He always feared that he wouldn’t be able to protect her from her enemies, or from herself…

Loretta Lost is a USA Today bestselling author who writes stories where very bad things happen to good people. Mystery, tragedy, and danger complicate her unique romances between characters who will do anything to protect each other.

In the two days of summer that she gets in Canada, she grows a garden of the hottest peppers in the world. She loves using these peppers to torture her guests and challenge their manhood. This could be why she isn’t married. 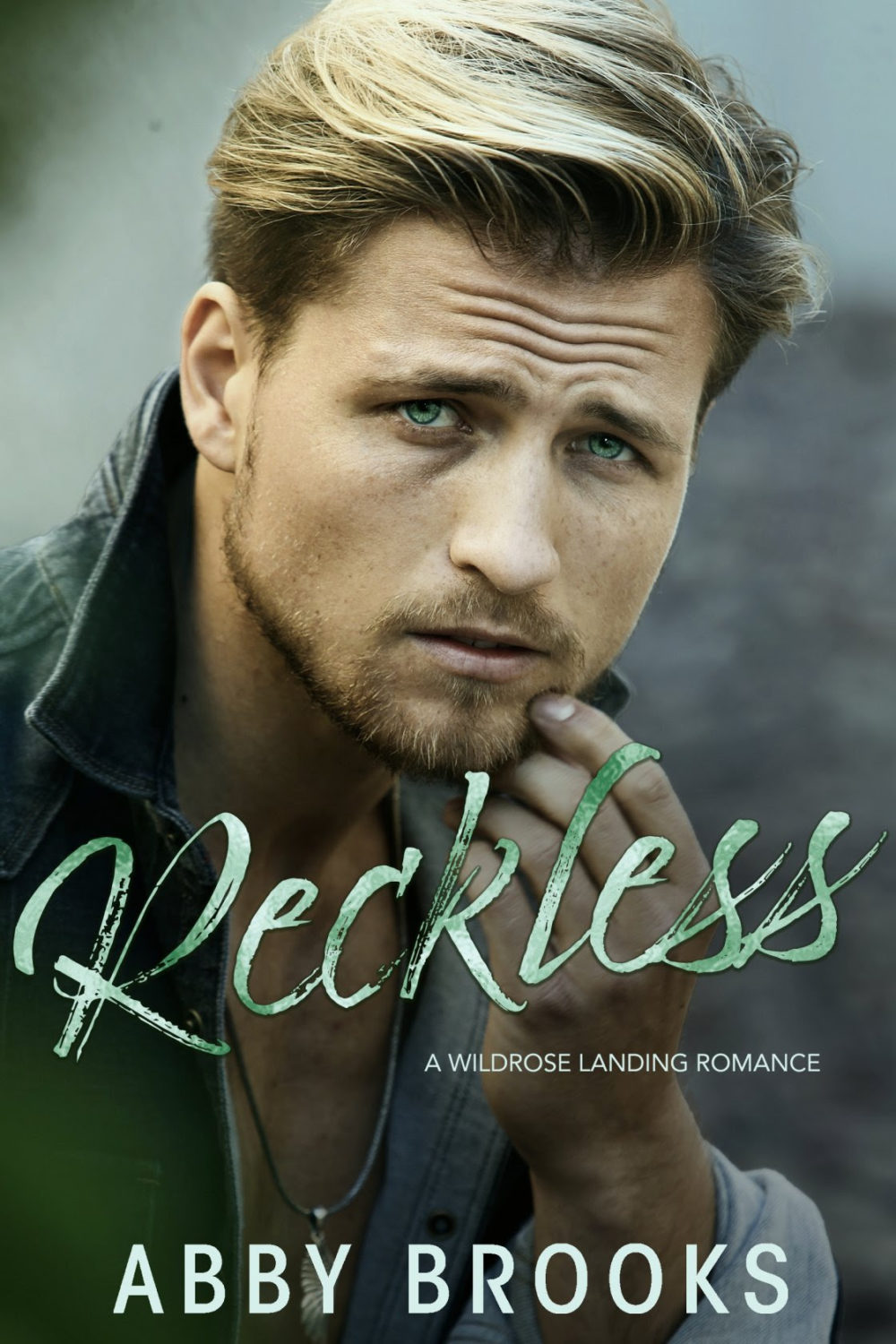