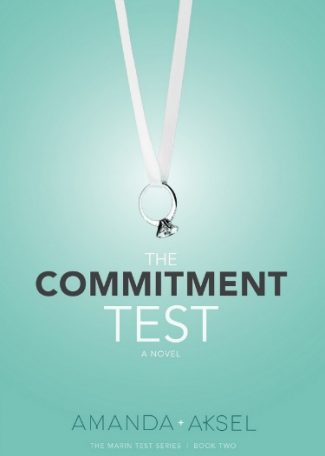 When a Valentine’s Day proposal doesn’t come with an engagement ring, Marin Johns begins to wonder if she and James will ever get married. As her closest friends begin to move forward with their lives, she refuses to be left behind.

Hope is restored as she devises a plan to get James down on one knee by becoming the ideal mate. Everything seems to fall into place until her college boyfriend resurfaces after a decade with his own ideas about their future. Will Marin be forced to choose between the man of her dreams and the diamond ring she’s always dreamed of? 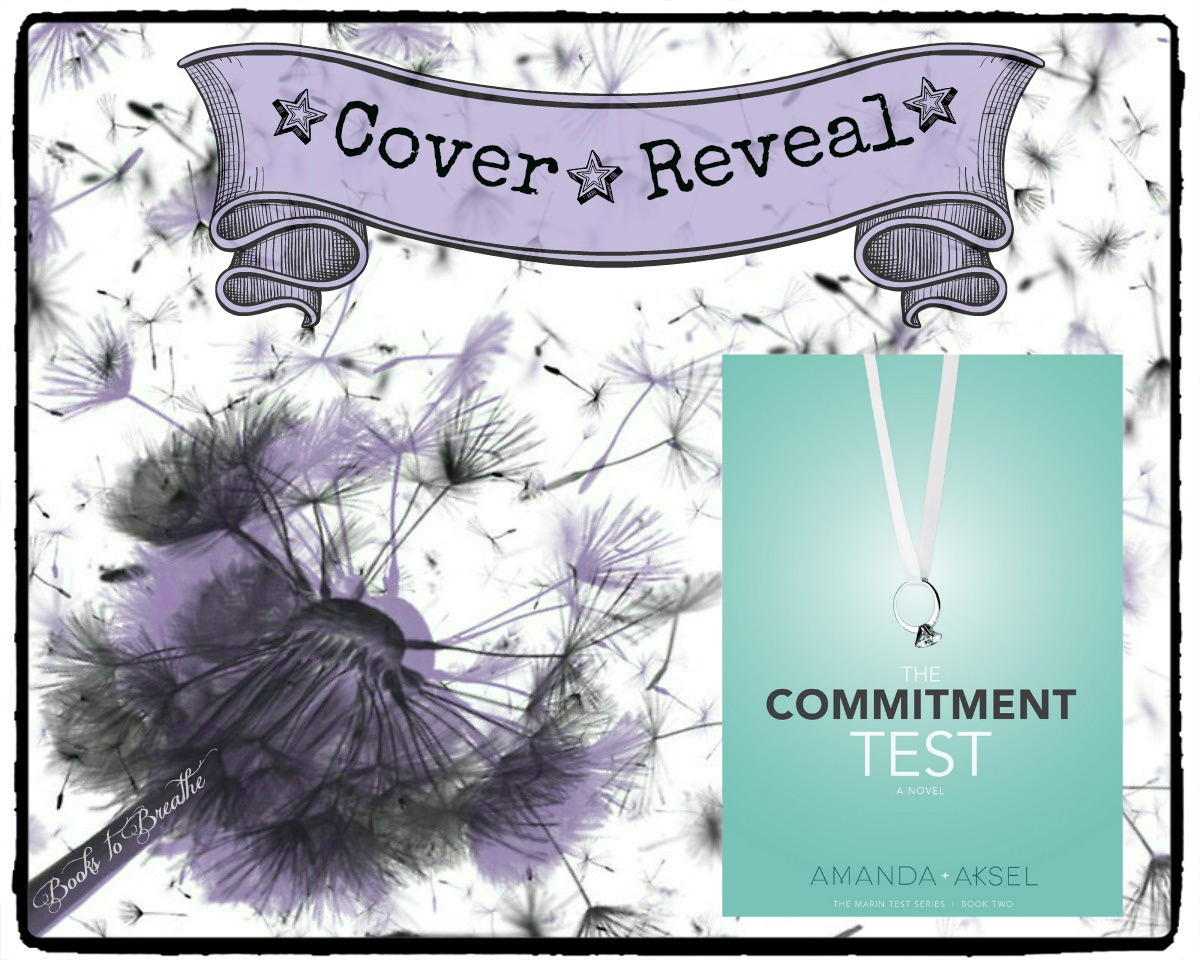 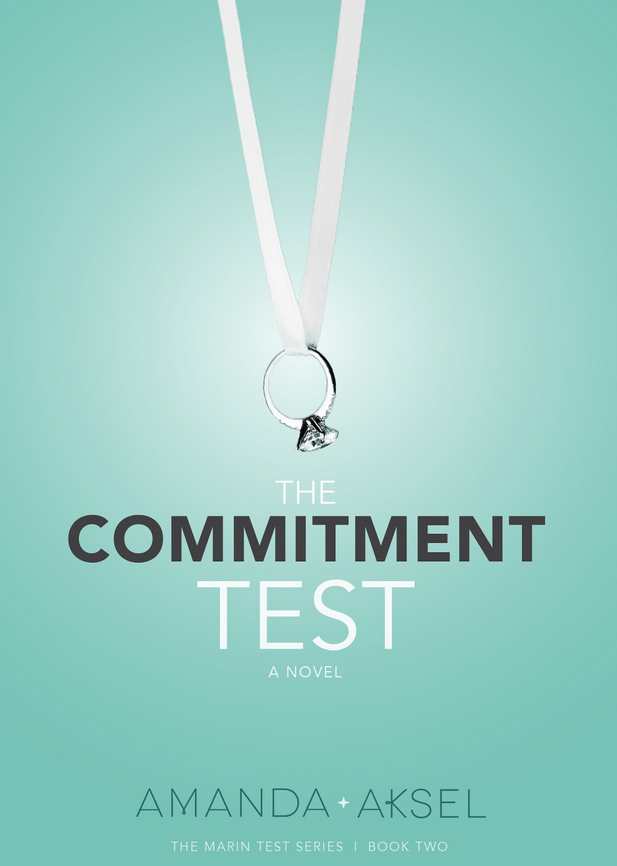 There’s a tendency to romanticize past relationships because they feel so unfinished. Sometimes we want to believe there’s more to the story. Maybe sometimes there is or maybe it would eventually lead to the same heartbreaking end. We never know. That’s what makes it romantic. The possibility of it all. 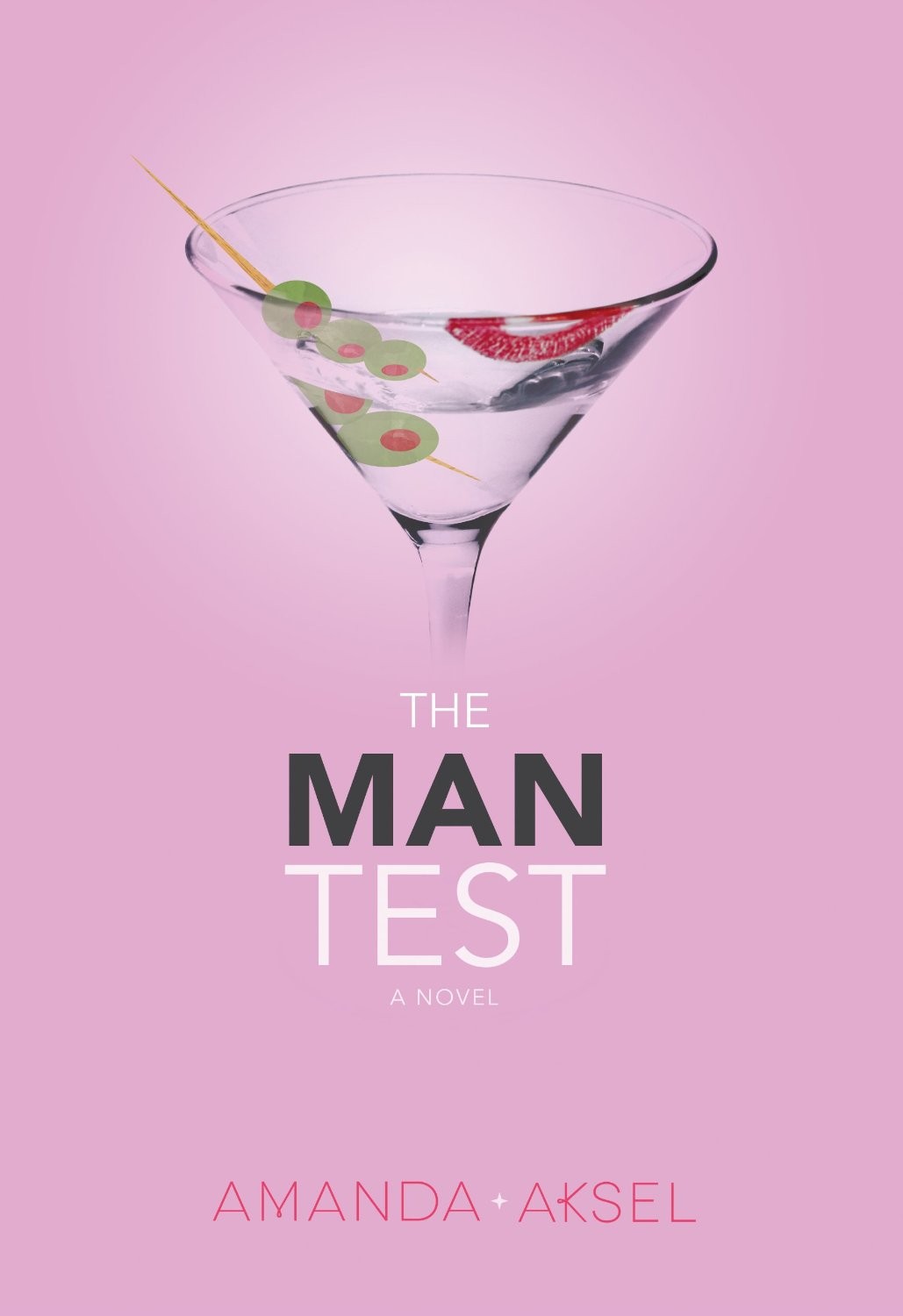 Marin Johns is San Francisco’s Pollyanna couples therapist. She’s months away from wedded bliss when she discovers her fiancé is having an affair. After nursing her broken heart with Kleenex and break-up songs, she adopts a new brand of thinking when she uncovers a tell-all book that proves all men are liars and cheaters who will do and say anything so they’re not found out. No exceptions.

In an attempt to convince her friends of her newfound truth, she begins a fictitious relationship with James, a do-gooder from Montana. Marin seeks any means necessary to catch him cheating from hiring a PI to enlisting the help of a fidelity tester. Will her new “boyfriend” beat the statistic or will Marin regret the satisfaction of being right?

Fitting. I’ve always had an affinity for love.
​
Being born in sunny San Diego in the mid 80’s to a young military couple gave me plenty of insight into the dynamics of a romantic relationship. Somewhere between moving coasts every three years, I found myself engrossed in fairytale romances and dressing up like a bride.
​
My first real love was writing. By my sophomore year in a new high school in Virginia, I had a slew of short stories, songs, poems, and articles to my name. Writing was fun. It was a way to get the emotions, dialogue, and pictures out of my head, and create a destiny for my characters.

​﻿I had no intention of making a career in writing, because it wasn’t what I did, it was who I was. In reality, I wanted to be an actress. Ah, to be the face of someone else’s authored story. The plan was to move in with my aunt in L.A. after graduation, but had a change of heart. Instead, I stayed with my high school sweetheart (now husband) and attended a film school in Norfolk, VA. It was at this school that I discovered my love for writing screenplays and felt compelled to follow that path. But…as the practical girl I was brought up to be, I decided to go to a real university. While working full time, I completed my BA in Psychology in four and a half years. Becoming a couple’s therapist had always been my “backup” career and there I was on my way to solving love’s most complicated quandaries one couple at a time.
​
With all my new free time after graduation, I decided to turn my full-length screenplay into a novel in hopes it would help my screenplay sell. I think I was in the middle of writing chapter two when I realized that everything I had ever written was to prepare me for that moment when I knew I was a novelist. Talk about the affirmation of my life. Now my plan is to solve love’s most complicated quandaries one novel at a time.