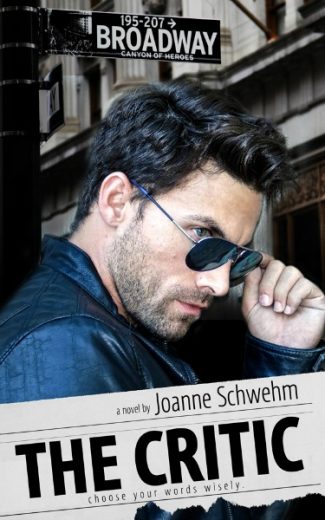 Andrea Jordan dreams of acting on Broadway, and she is at the cusp of achieving success. All her sacrifices start to pay off when she lands a role that will catapult her to stardom.

CAN
Express our thoughts

Award-winning theater critic Bentley Chambers possesses the power to make or break a career. Theatergoers consider his reviews to be gospel, and actors cringe at the thought of him in the audience. His words possess power.

HURT
A heart’s not made of stone

Will Andrea discover on her own the passion Bentley claims she lacks, or will he be the one to draw it out of her? 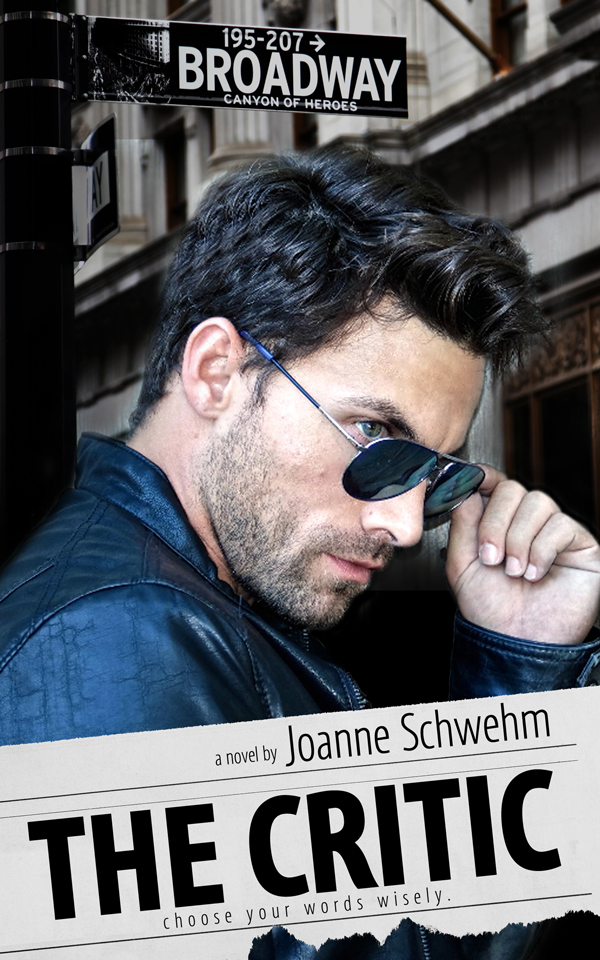 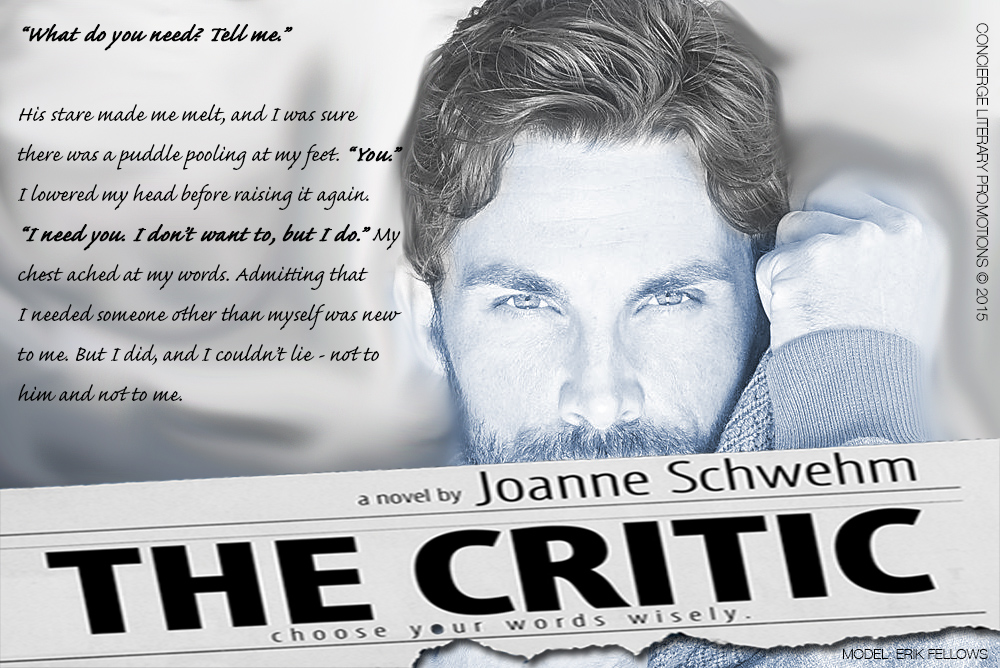 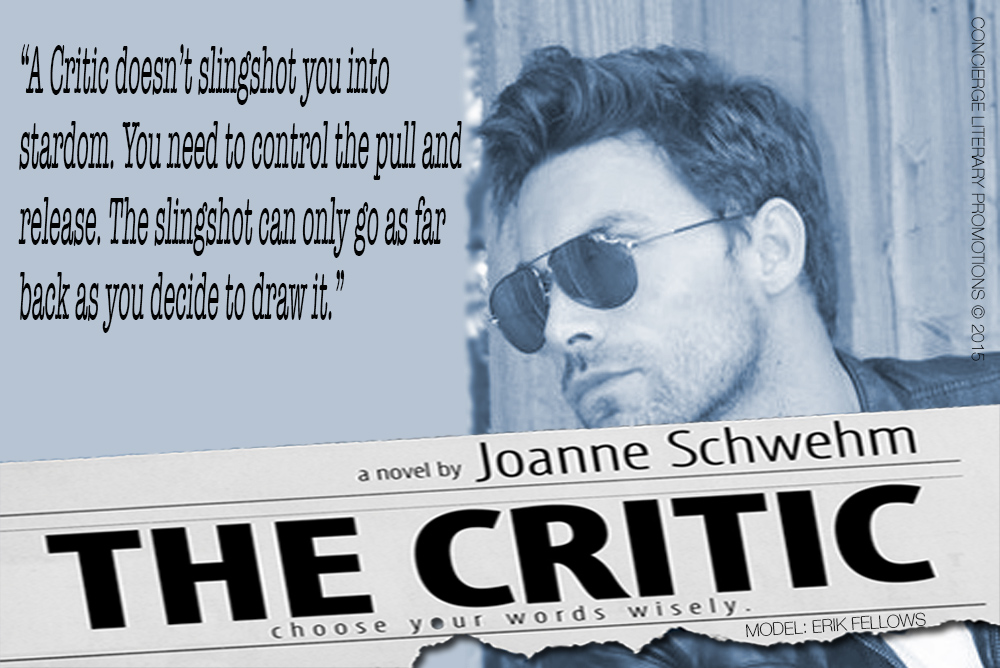 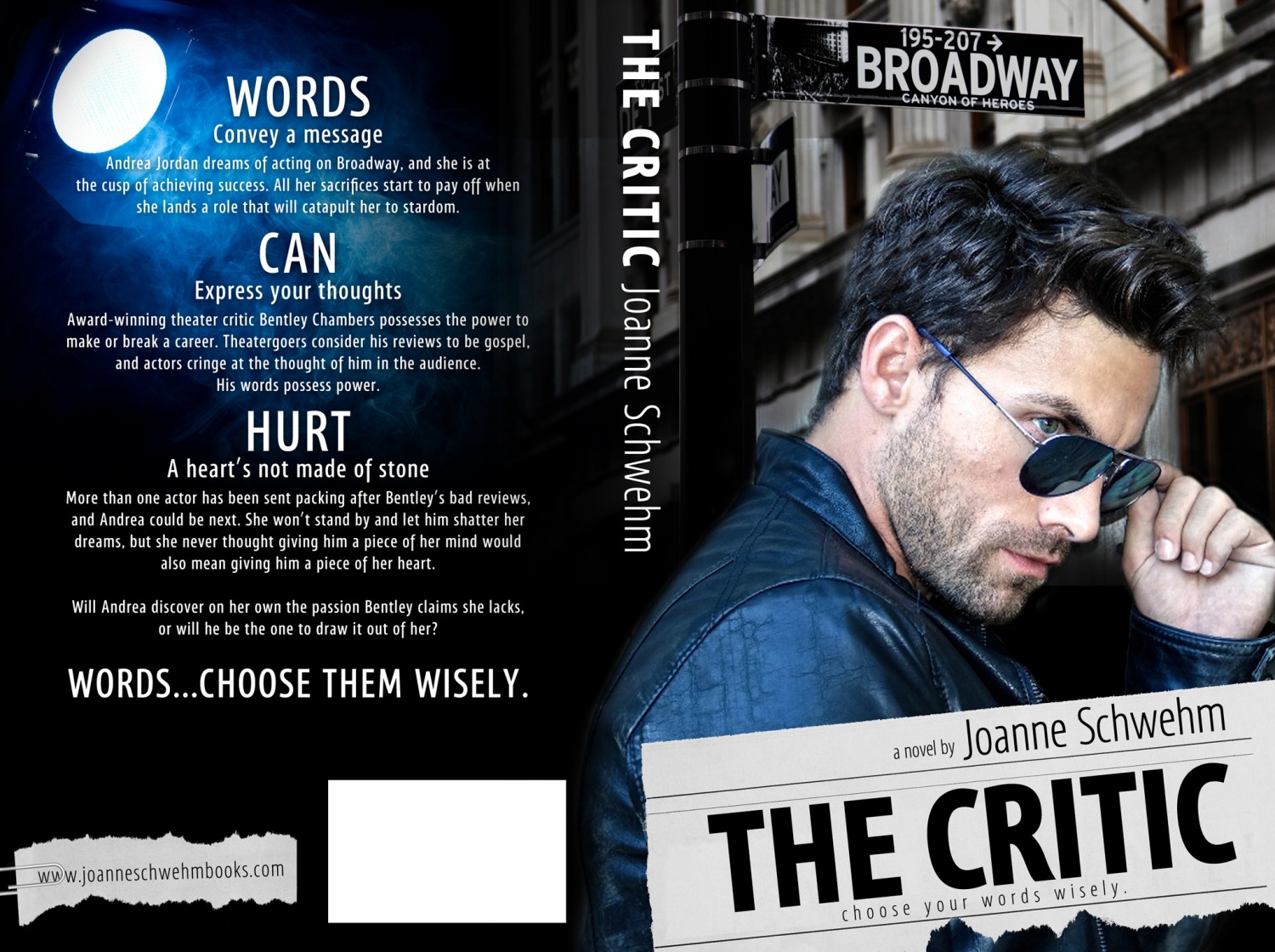