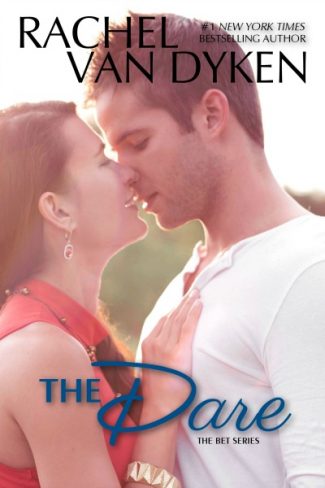 Boring Beth Lynn has always lived up to her nickname… until she wakes up in a hotel bed next to a sexy as sin state senator she re-connected with at a wedding the previous night.The biggest problem? She can't seem to remember anything about the night before except for crying into a box of cookies, and she’s pretty sure Grandma Nadine slipped something in her drink. And what should have been a one night stand turns into a six day adventure when Grandma whisks them off to Hawaii to save them from the ensuing media firestorm.Jace isn't looking for commitment — he believes he made that clear when he left the wedding with Beth. Then again, he can't remember much of anything other than the way her skin felt beneath his hands. Now he's stuck with her at some lame couple’s retreat and trying his hardest to fight the attraction only a woman like Beth could invoke.He doesn’t think it can get any worse.But one spider attack… A donkey ride from hell… And an unfortunate episode with Viagra tea — and there’s one thing Jace knows for sure: He should never have agreed to Grandma Nadine’s suggestion in the first place.Because if this isn’t paradise, and it isn’t a vacation — that only leaves one option.Survival.But to make it through alive… they might lose their hearts in the process. 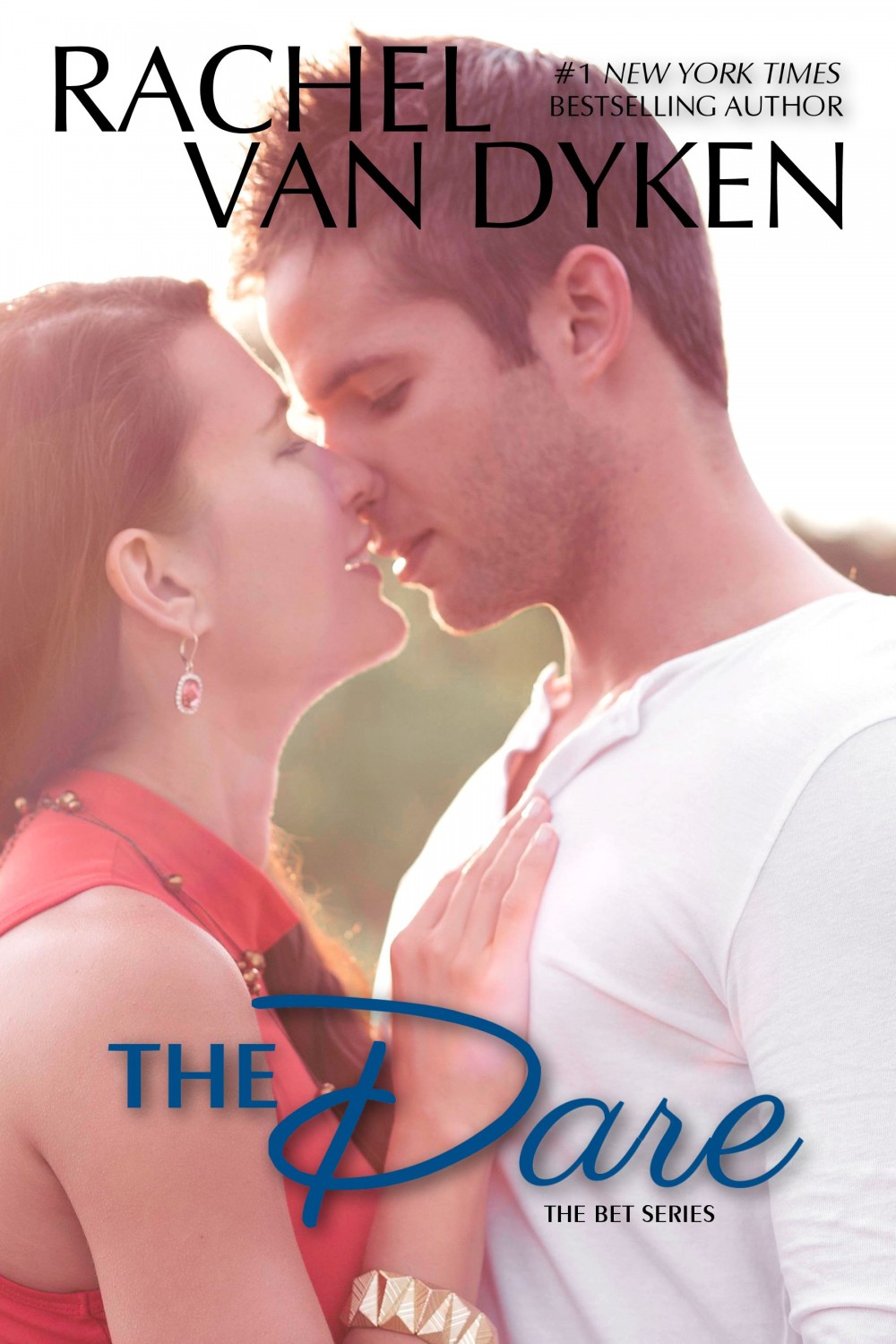 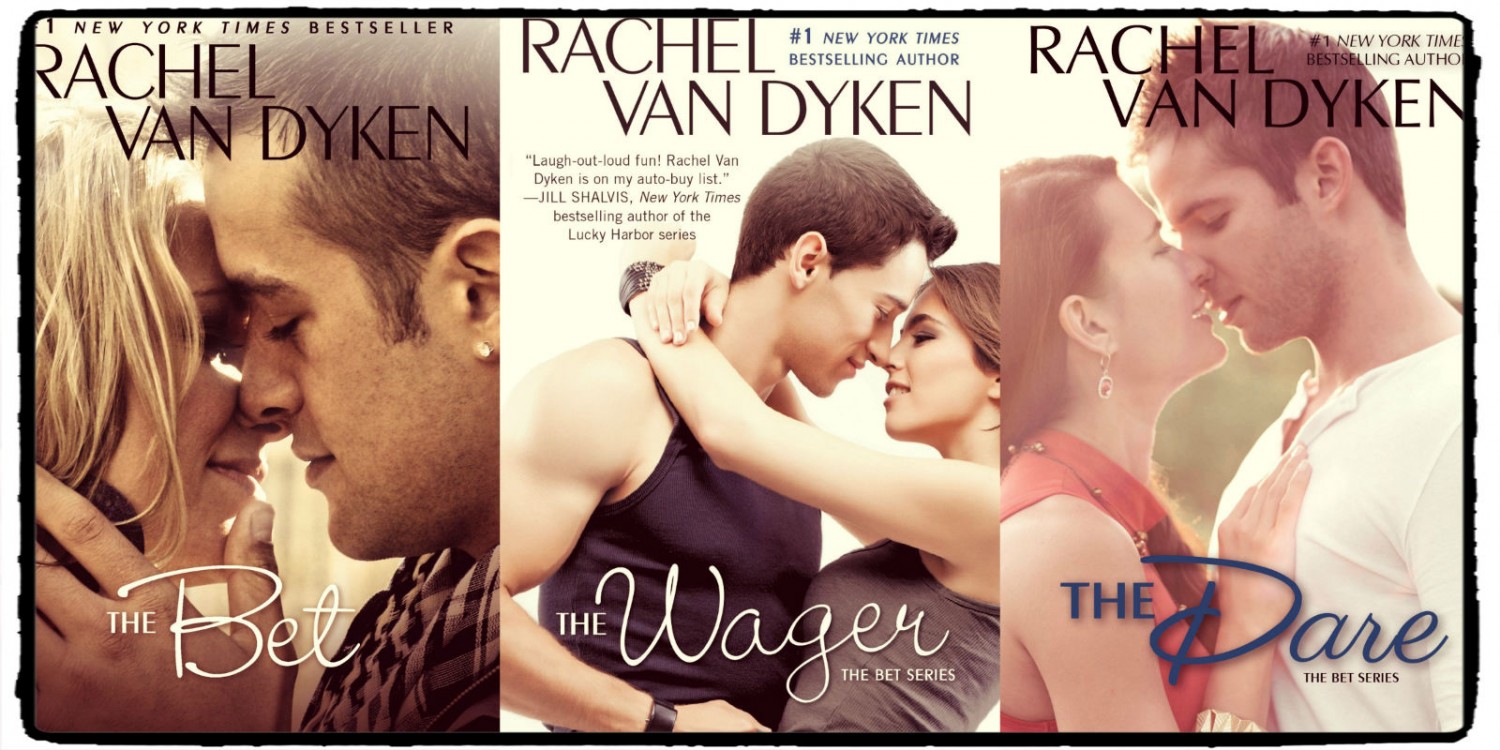 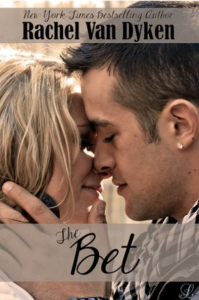 “I have a proposition for you.” Kacey should have run the minute those words left Seattle millionaire Jake Titus’s mouth. It’s been years since Kacey’s seen her childhood friend Jake, but the minute Jake mentions his ill grandmother, Kacey is ready to do anything for the sweet old woman. And if that means pretending they’re engaged for her sake-so be it.But Kacey wasn’t counting on Jake’s older brother Travis still being there. She calls him “Satan” for a reason: she’s never forgotten the way he teased and taunted her. Yet when they meet again, Travis’s gorgeous smile is a direct hit to her heart . . . and Kacey’s more confused than ever. As the days pass, only one thing starts to become alarmingly clear-she never should have accepted Jake’s deal . . . 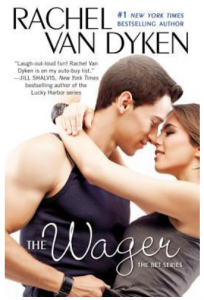 THE WAGERLose a bet, lose your heart…What is it about a junior-high crush that can send an otherwise intelligent woman into a tailspin? TV reporter Char Lynn wishes she knew. Jake Titus is too rich, too handsome, too arrogant: a trifecta that once lured Char into the best night-and worst morning-after-of her life. Now they’ve been thrown together in a wedding party. It’s awkward, but survivable . . . until Jake stops acting like a jerk, and starts acting like the man she’d always hoped he could be.If watching your brother marry your best friend is weird, being attracted to your best friend’s other best friend is downright bizarre. Unfortunately for Jake, Char hasn’t forgotten how he once tossed her aside. Worse still, Jake’s already-nutty grandma is even crazier about Char. Cue meet-cute shenanigans and all manner of meddling, and somehow, Jake’s falling. For Char. Now all he has to do is make her believe it . . .