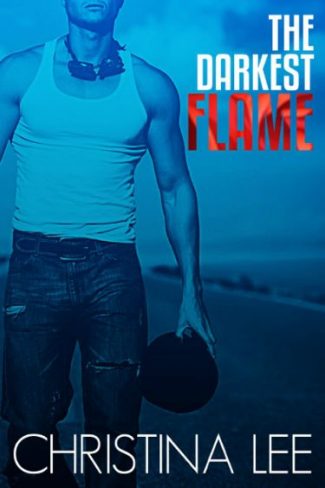 Vaughn O’Keefe has been part owner of the Hog’s Den for years. Privy to plenty of Disciples of the Road business, he’s never been more ruffled as when a new recruit named “Smoke” walks through the door. Something about the man gets his blood pumping, but he knows to keep his preferences under wraps around the club. 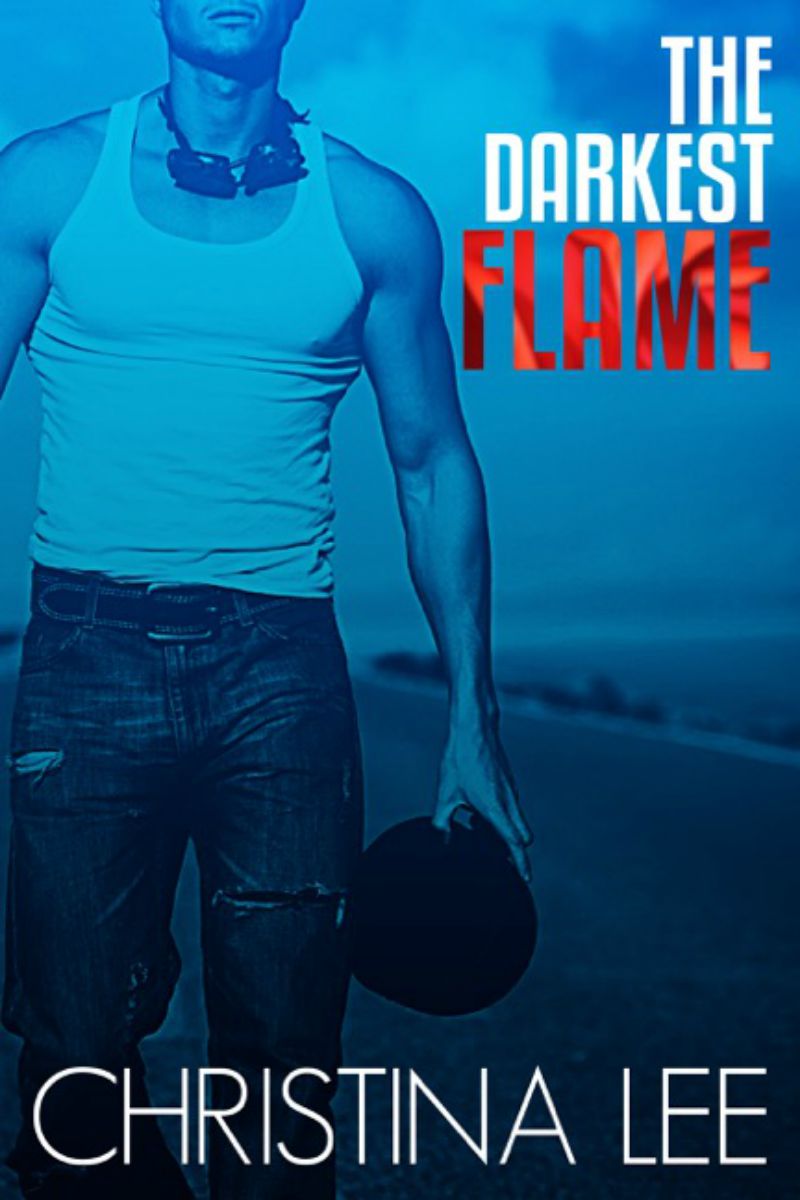 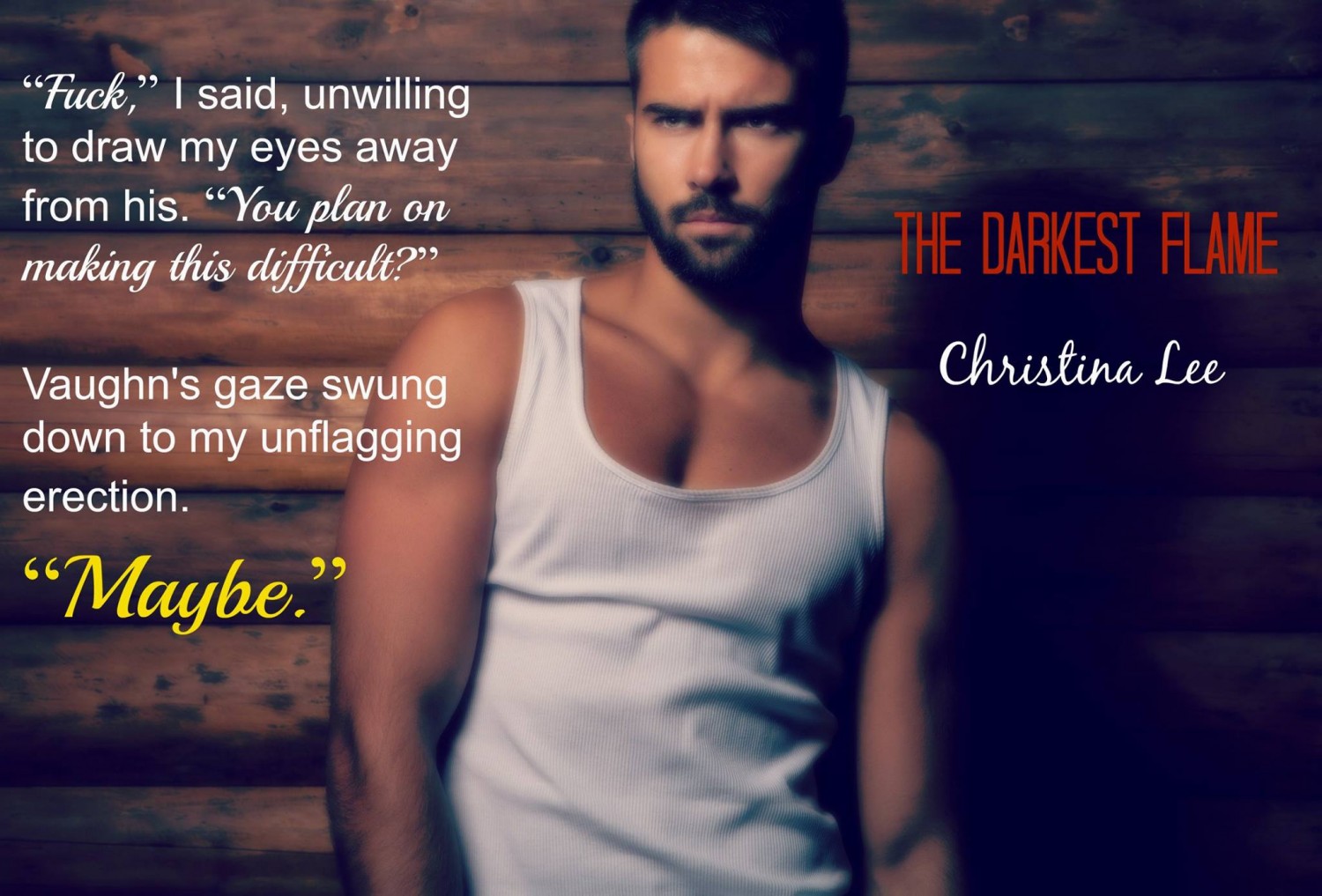 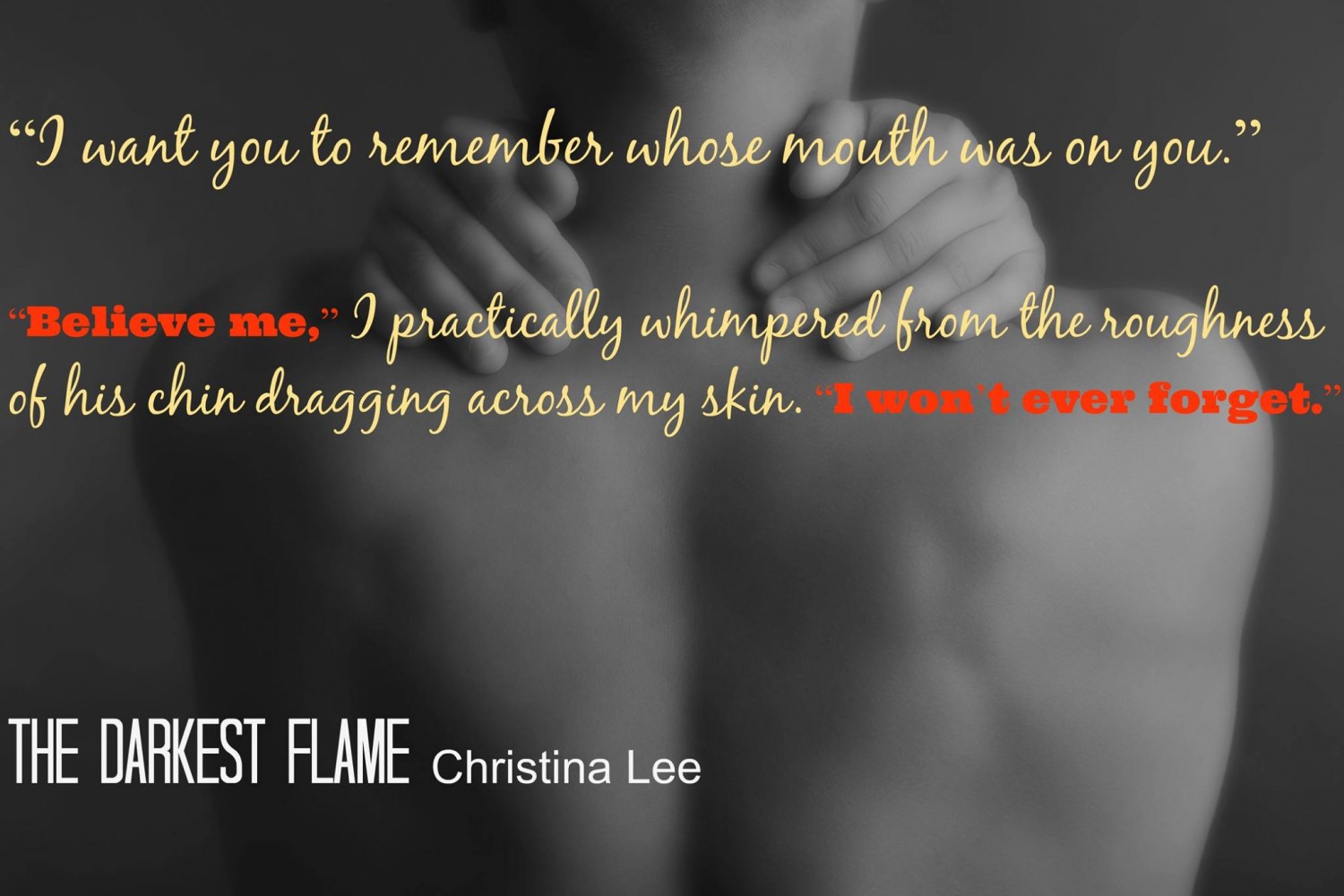