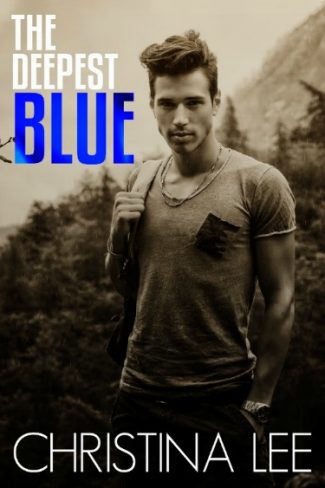 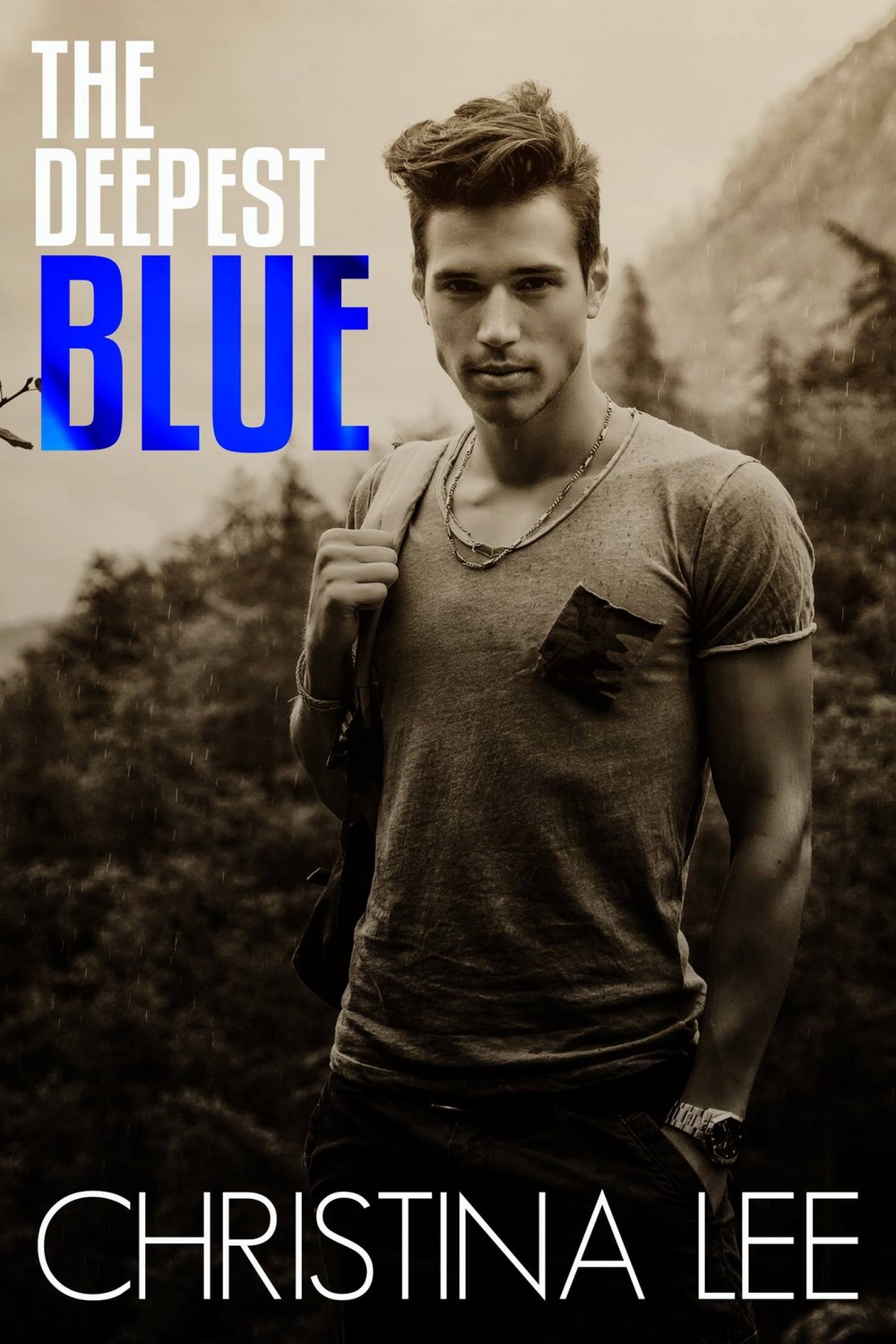 I couldn’t help noticing the lean line of Dean’s neck as he gazed up in wonder at the sky.

“Damn.” His Adam’s apple bobbed as he swallowed, and I had to look away from all that smooth skin. “I’m not sure I’ve ever seen stars like this.”

“Probably right, city boy.” When he glared at me, my lips tilted into a smirk. There was something about pushing Dean’s buttons that got me all fired up. 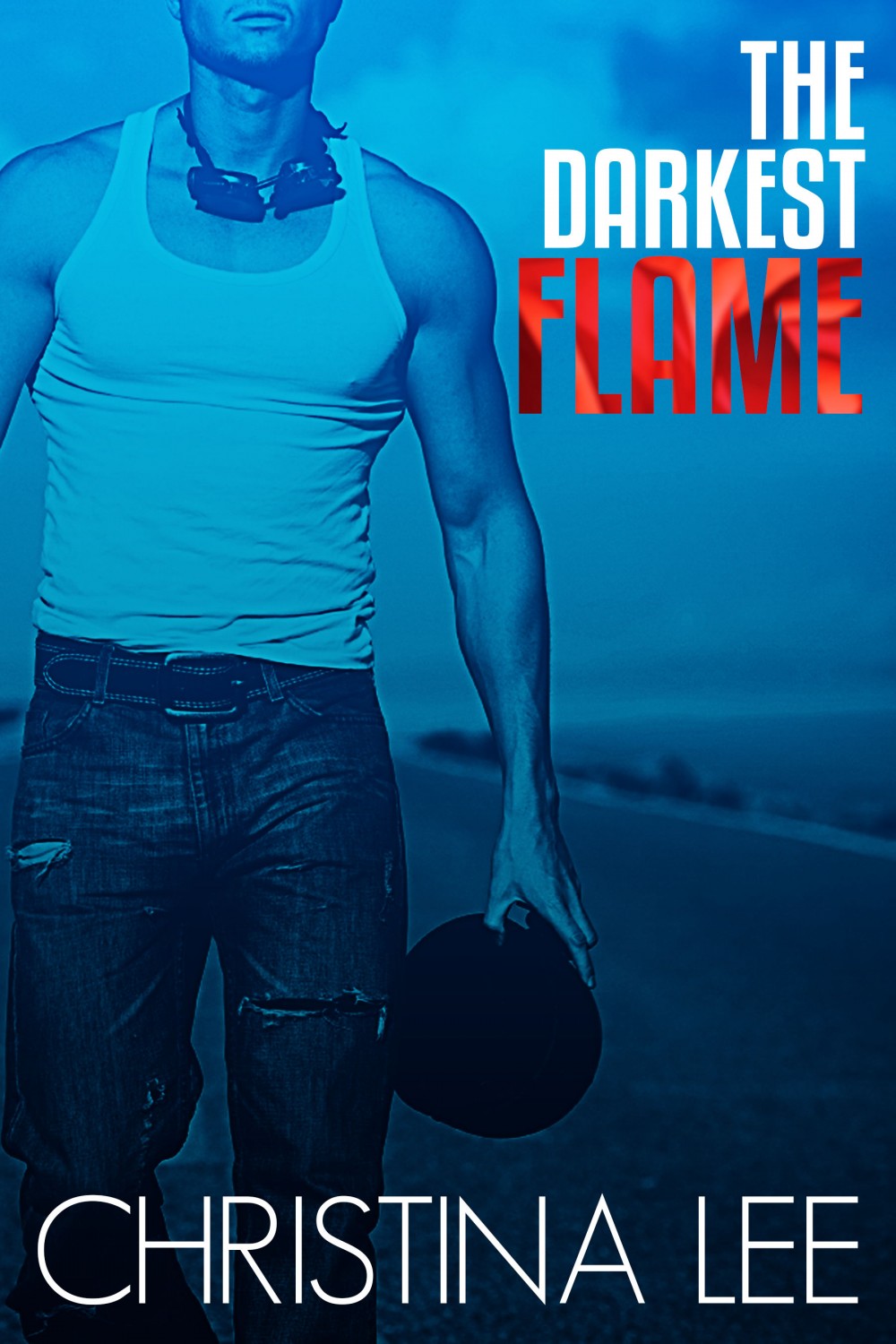