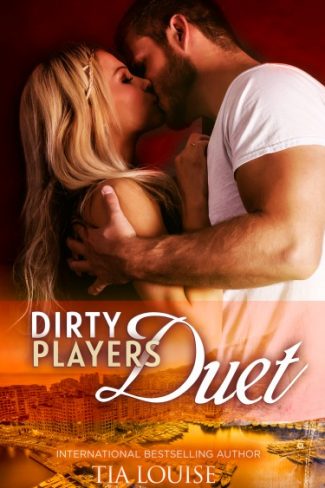 The Prince and the Player

When Zee is blackmailed into helping a vengeful statesman take down Rowan, she never expects she'll be pulled into a web of lies and international intrigue--much less that she'll find herself falling for Cal, Rowan's "playboy" younger brother.

Ava's no help, as she finds quiet walks in the moonlight discussing poetry and leadership with the brooding future king irresistible. Even more irresistible is kissing his luscious lips.

They're in over their heads, and the more time passes, the more danger the sisters are in. Shots are fired, and it's soon clear even a prince might not be able to rescue these players.

A Player for a Princess

From the Mediterranean to the Caribbean, the game continues...

Zelda Wilder is on the run, this time from the ruthless assassins who've decided she knows too much to live.

"Playboy Prince" MacCallum Lockwood Tate isn't about to let the beautiful player who stole his heart get away--if only he could decide whether he wants to save her or strangle her for her dangerous choices.

After tracking her down to a casino in St. Croix, Cal follows Zee back to Tortola where he intends to keep her safe. One problem: Zelda's criminal liaisons are two steps ahead of her.

Lives are threatened, and all the players' skills are tested in this plot to capture a killer and save a princess. 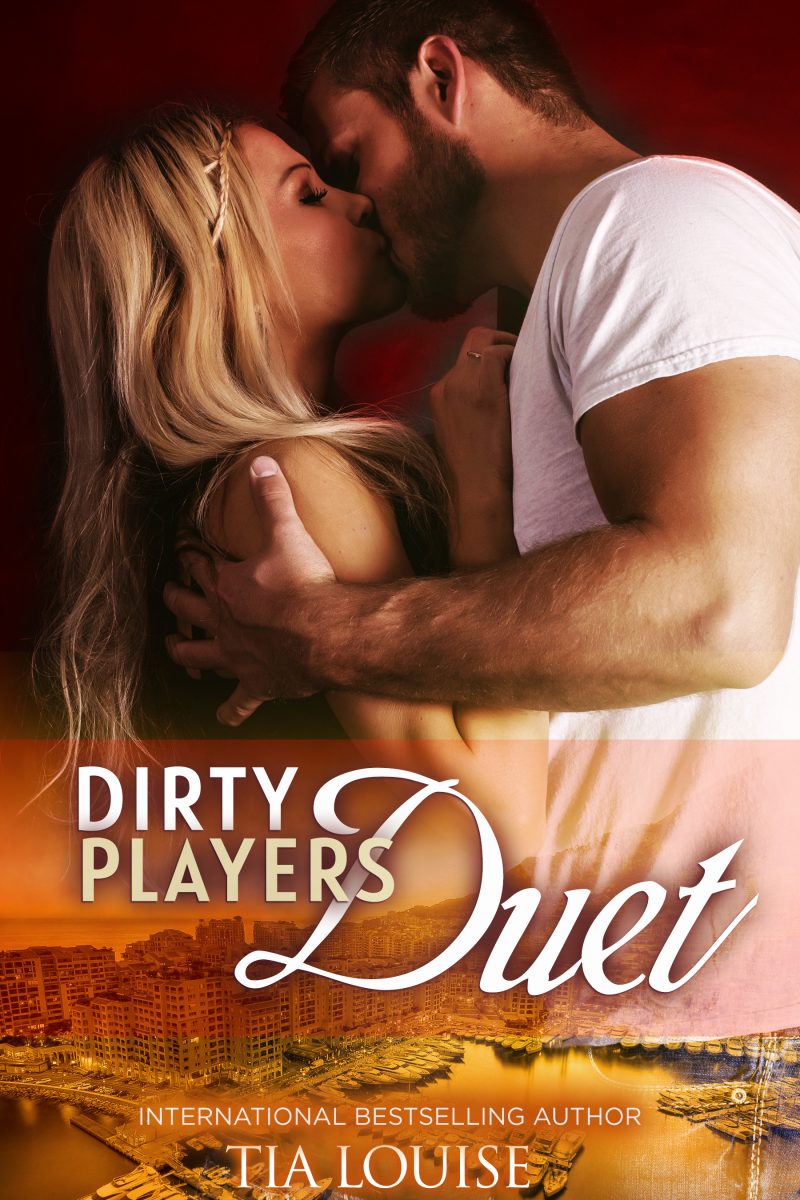 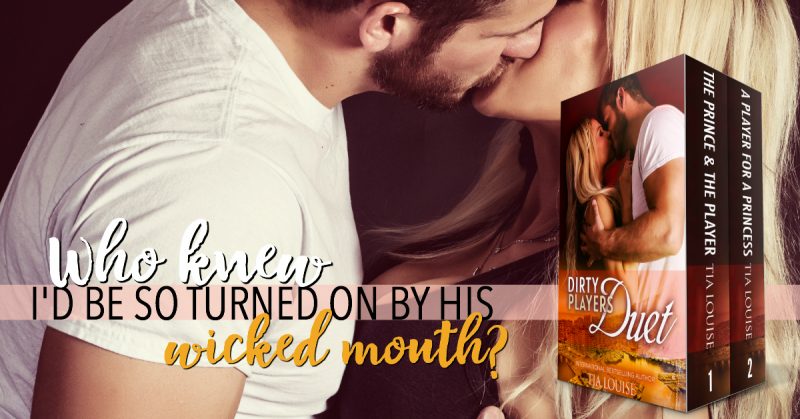 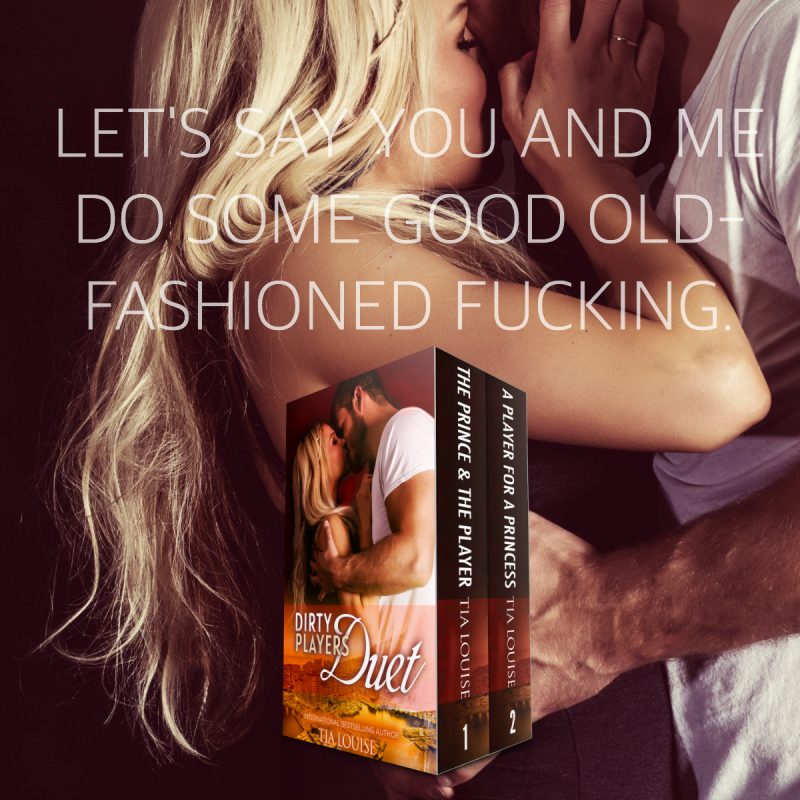