Posted May 6, 2016 by bookstobreathe in Cover Reveal / 0 Comments 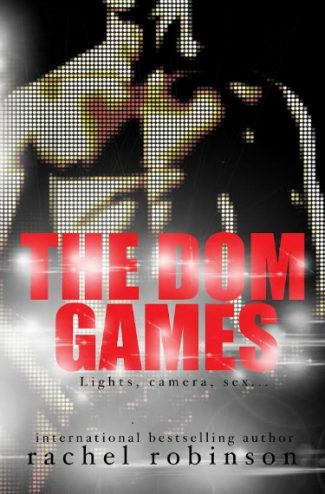 Dominic Reed, heir to an oil fortune, has spent his entire adult life perfecting his dark hobby. With little control in every other area of his manicured life, he finds his release as a dominant. With more money than he knows what to do with, he creates a TV show: The Dom Games.

This year is different than the past seasons, this year Dominic will be the star. He wants a forever submissive.

Before last month Kayla Parchet thought the word submissive only referred to dogs. Fresh out of college with a business degree that is scrap paper, she needs to get an Ivy League masters degree to pursue her dreams. When Kayla is accepted to be one of the ten, her world takes a dark turn as she competes against women who live the submissive lifestyle for enjoyment. Can she hold on to her dreams long enough to win the competition and ten million dollars? Or will she get sucked into Dominic’s twisted world?

Only a few whips and canes stand between Kayla and the future she’s always desired.

Three months competing for his “affections.”

One winner takes all. 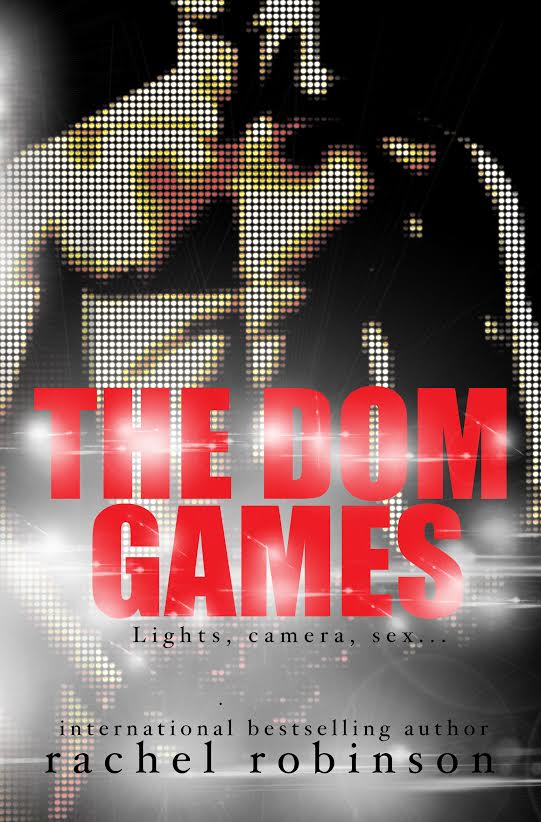 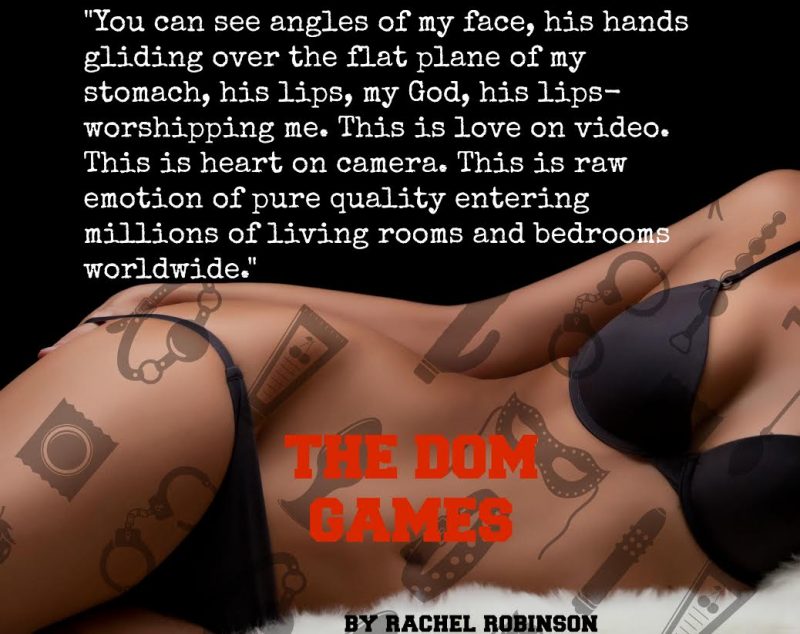 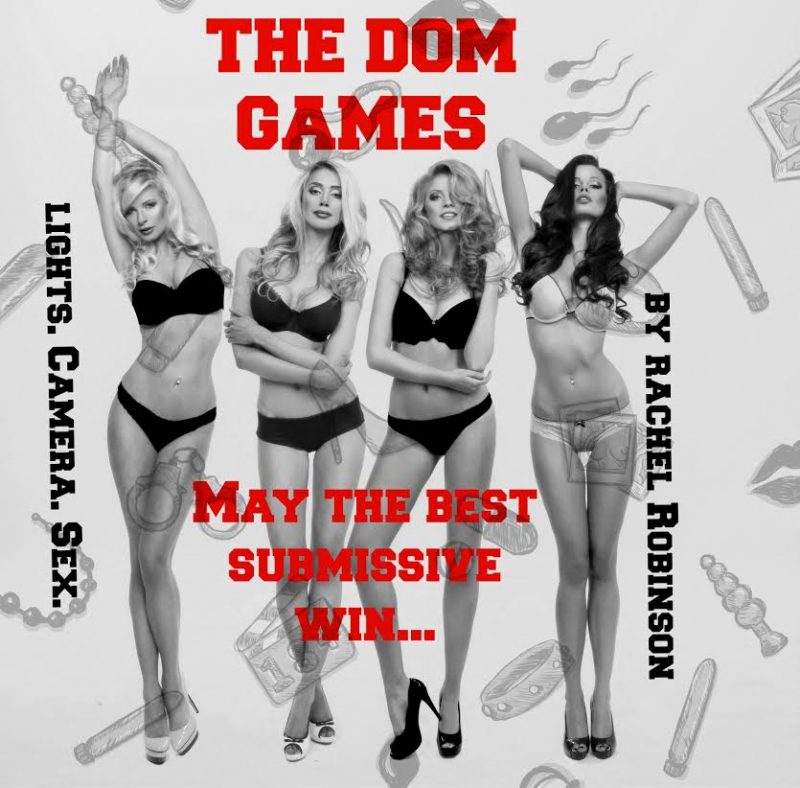 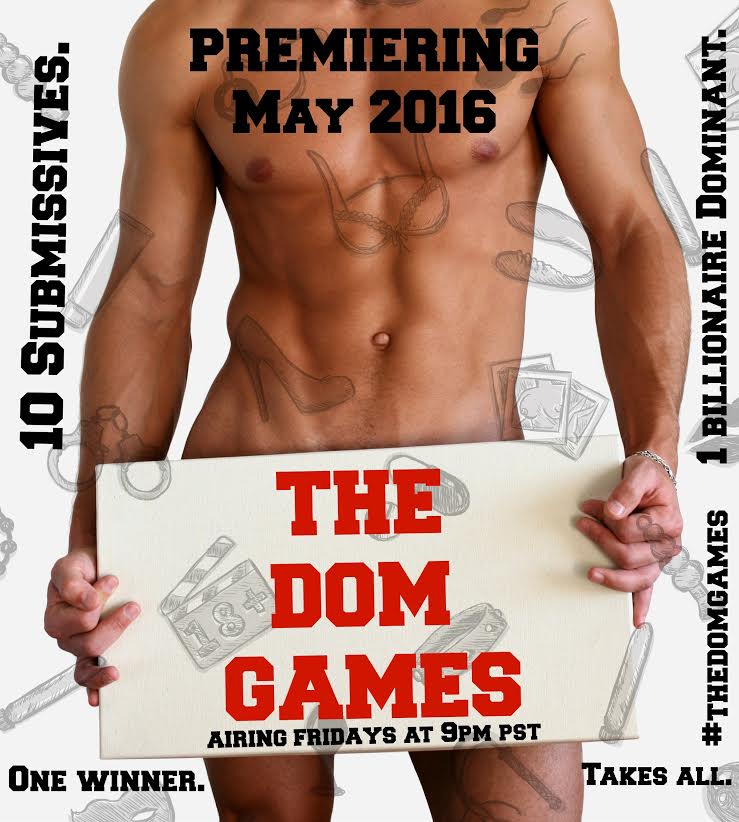 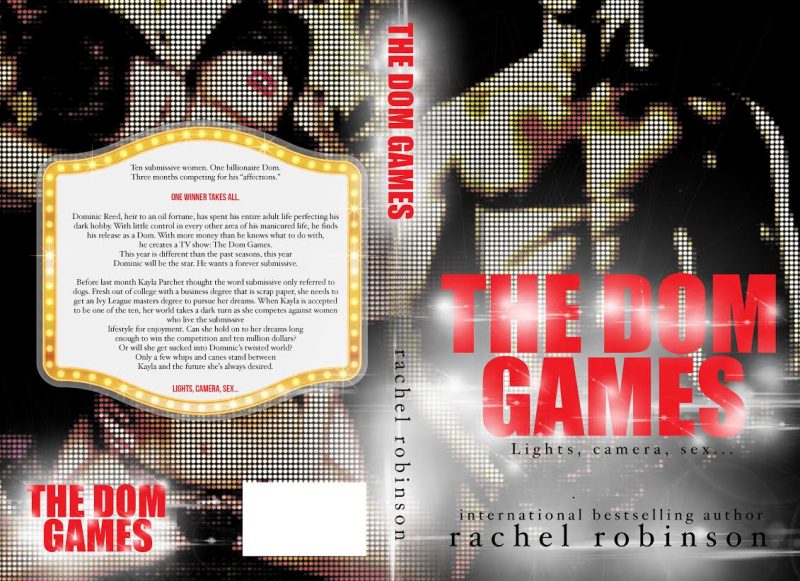