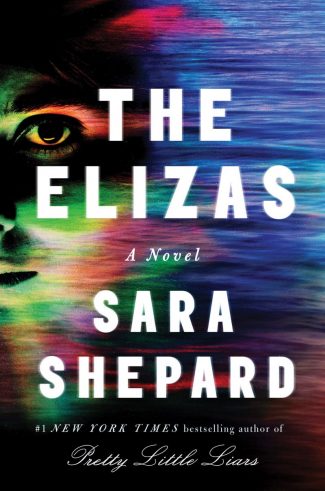 New York Times bestselling author of Pretty Little Liars Sara Shepard makes her mark on adult fiction with this Hitchcockian double narrative composed of lies, false memories, and a protagonist who must uncover the truth for survival.

When debut novelist Eliza Fontaine is found at the bottom of a hotel pool, her family at first assumes that it’s just another failed suicide attempt. But Eliza swears she was pushed, and her rescuer is the only witness.

Desperate to find out who attacked her, Eliza takes it upon herself to investigate. But as the publication date for her novel draws closer, Eliza finds more questions than answers. Like why are her editor, agent, and family mixing up events from her novel with events from her life? Her novel is completely fictional, isn’t it?

The deeper Eliza goes into her investigation while struggling with memory loss, the closer her life starts to resemble her novel, until the line between reality and fiction starts to blur and she can no longer tell where her protagonist’s life ends and hers begins.

Fans of Pretty Little Liars, S.J. Watson’s Before I Go to Sleep, and Ruth Ware’s The Woman in Cabin 10 will be drawn to the drama of feeling like no one is on your side, the high tension of not knowing who you can trust, the hair-raising truths hidden among lies, and a faceless, nameless presence controlling Eliza’s life from the shadows. 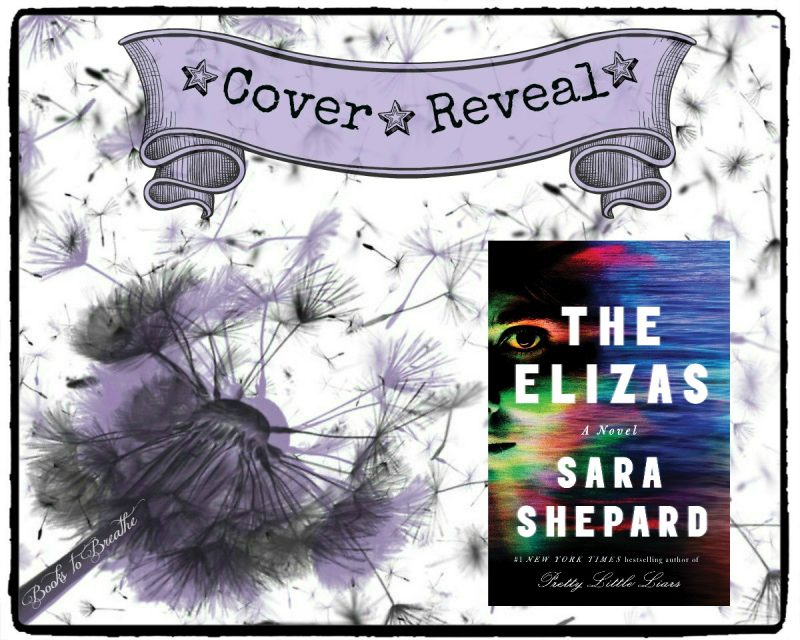 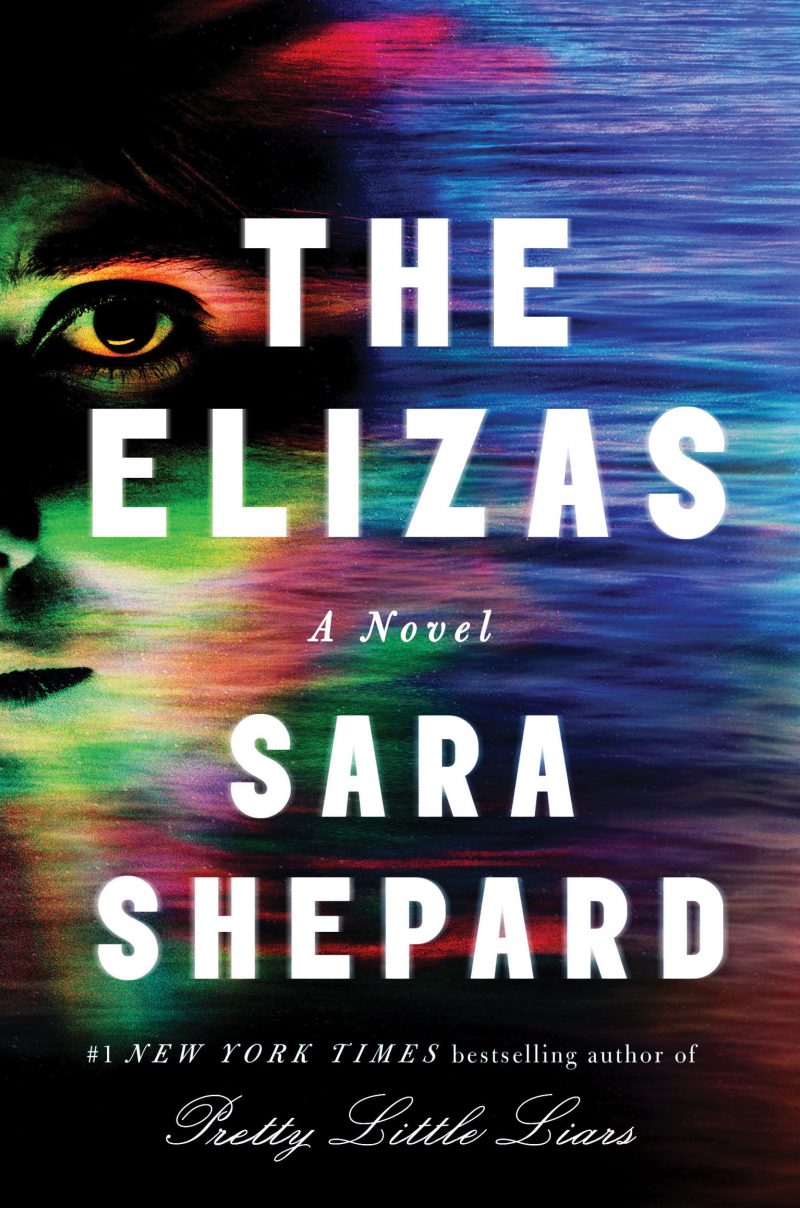 Advanced Praise for The Elizas

“Shepard brings her knack for the tightly-wound thriller that earned Pretty Little Liars its runaway success to a whole new demographic… Clever and attention-grabbing, this is one book you won’t be able to leave sitting on the nightstand for long.”

“With a cast of dodgy characters and twists you won’t see coming, the New York Times bestselling author of Pretty Little Liars will keep you on your toes until the very last page.”

“Buckle up Pretty Little Liars fans, because author Sara Shepard is here with her first adult novel, and it is sizzling.”

— Bustle, 35 Most Anticipated Fiction Books Of 2018 To Get You Pumped For A New Year Of Reading

“A twisted adult thriller about finding the fine line between fact and fiction.”

— Working Mother, 10 of the Most Anticipated Books to Make Time for in 2018

“The Elizas’s unreliable protagonist will haunt you. A twisty psychological thriller that is impossible to put down. Shepard is a true storyteller.”

“A twisting, clever thriller with a smart, darkly funny, and totally unreliable narrator at its heart. I was rooting for the troubled, sharp-tongued Eliza, even as Shepard deftly blurred those very thin lines between lies and the truth, fact and fiction. A sizzler!”

“Clear your calendar; The Elizas is a clever, creepy mystery you’ll want to swallow in one sitting. Five enthusiastic stars!”

“Clever, compelling, and completely unpredictable, The Elizas kept me guessing until the very last page. Sara Shepard has spun a captivating story around an unreliable protagonist and the one mistake that refuses to stay in her past.”

“Sara Shepard dazzles with this spine-chilling thriller that blurs the lines of fact and fiction. Electric and smart with a witty protagonist readers won’t soon forget.”

Sara Shepard is the #1 New York Times bestselling author of the Pretty Little Liars series. She has also written other Young Adult series and novels, including The Lying Game, The Heiresses, and The Perfectionists. Sara now lives in Pittsburgh with her family.