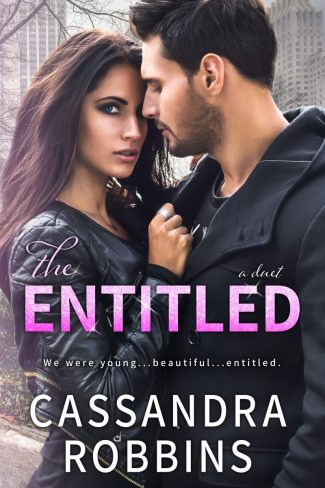 People say you can’t find your soulmate at eight years old. I did.

I found Reed and loved him more than I loved myself.

We were young... beautiful... entitled.

Money and private schools, our families’ lavish parties and posh New York City apartments-it was all mere window dressing. What was real, was our obsessive love, which grew right along with us as we moved towards adulthood. It consumed me, and only in his arms did I feel wanted and safe.

But I have a secret. It's big and to some, unforgivable. And it's why I let Reed destroy me, or maybe I destroyed us. Either way, I’m worse than broke—I’m broken.

Once upon a time, we were happy... Yet privilege has an ugly underside and in the blink of an eye, my world crashed down around me. 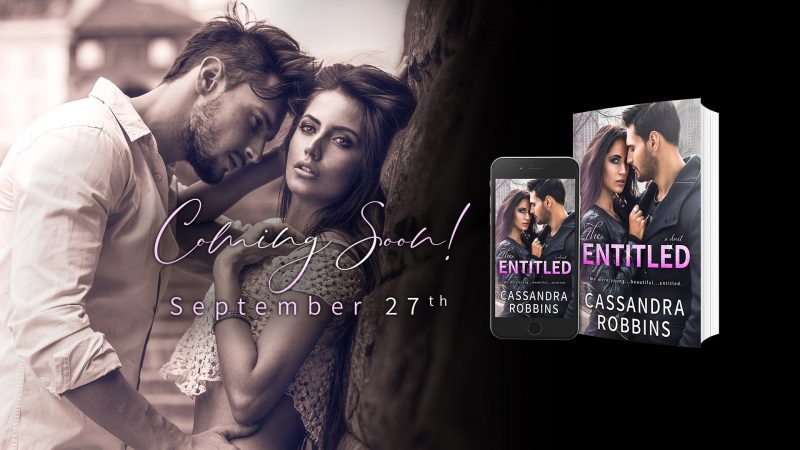 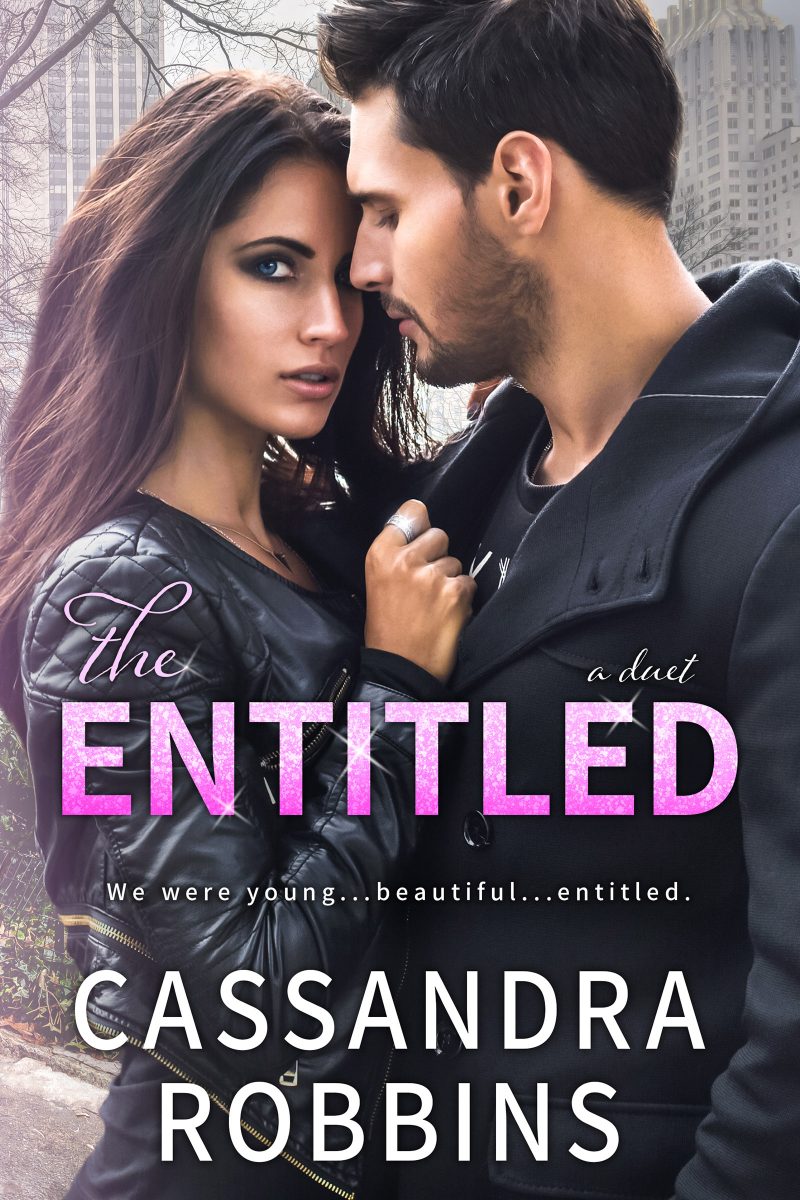 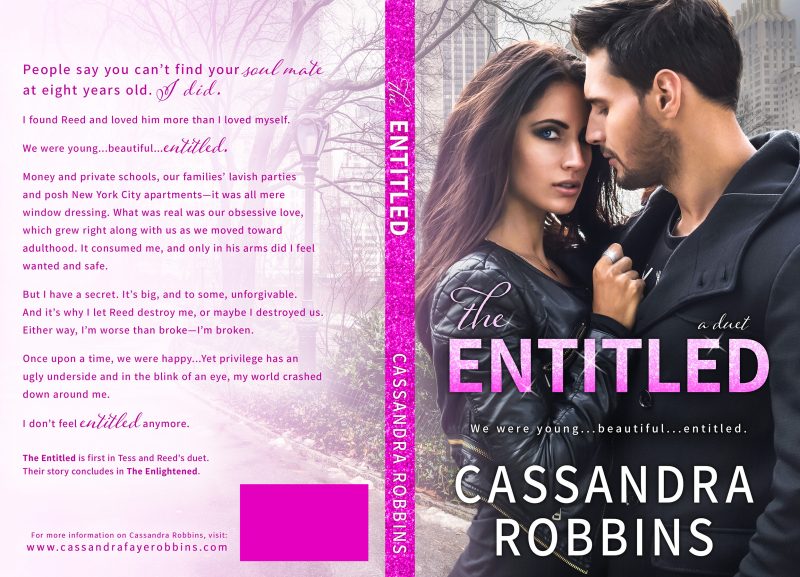 Cassandra Robbins has threatened to scribe a romance novel for years. After a stint as an actress, she finally let the voices take over. She’s a self-proclaimed hopeless romanatic who is driven to create obsessive, angst filled characters who have to fight for their happily ever after. Her first novel,The Entitled, will be released September 27, 2018. Her second, and the conclusion of The Entitled duet, The Enlightened, is coming December 2018.

Cassandra resides in Los Angeles with her hot husband, two beautiful children, and fluffy samoyed Stanley. Her family and friends are her lifeline, but writing is her passion. 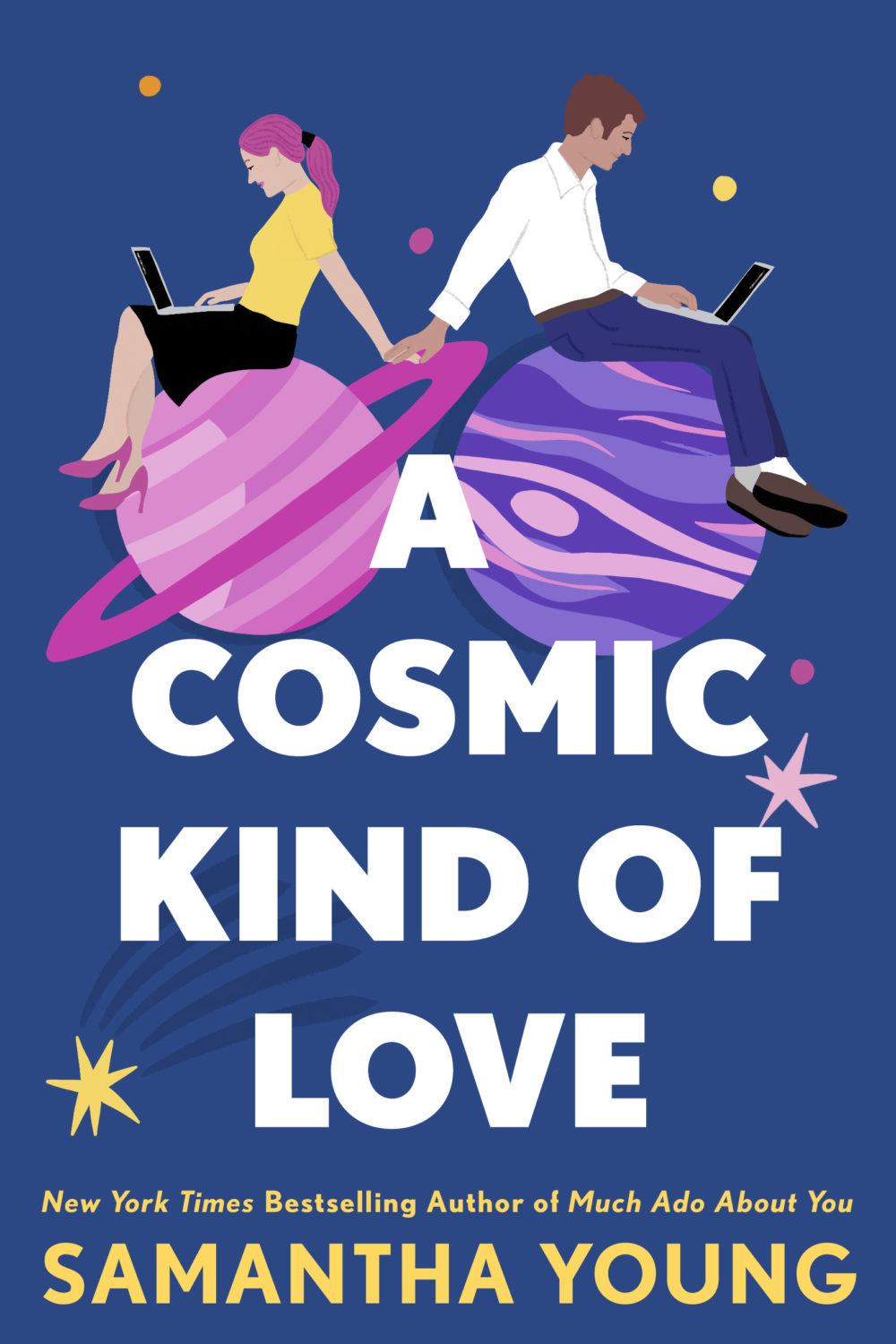 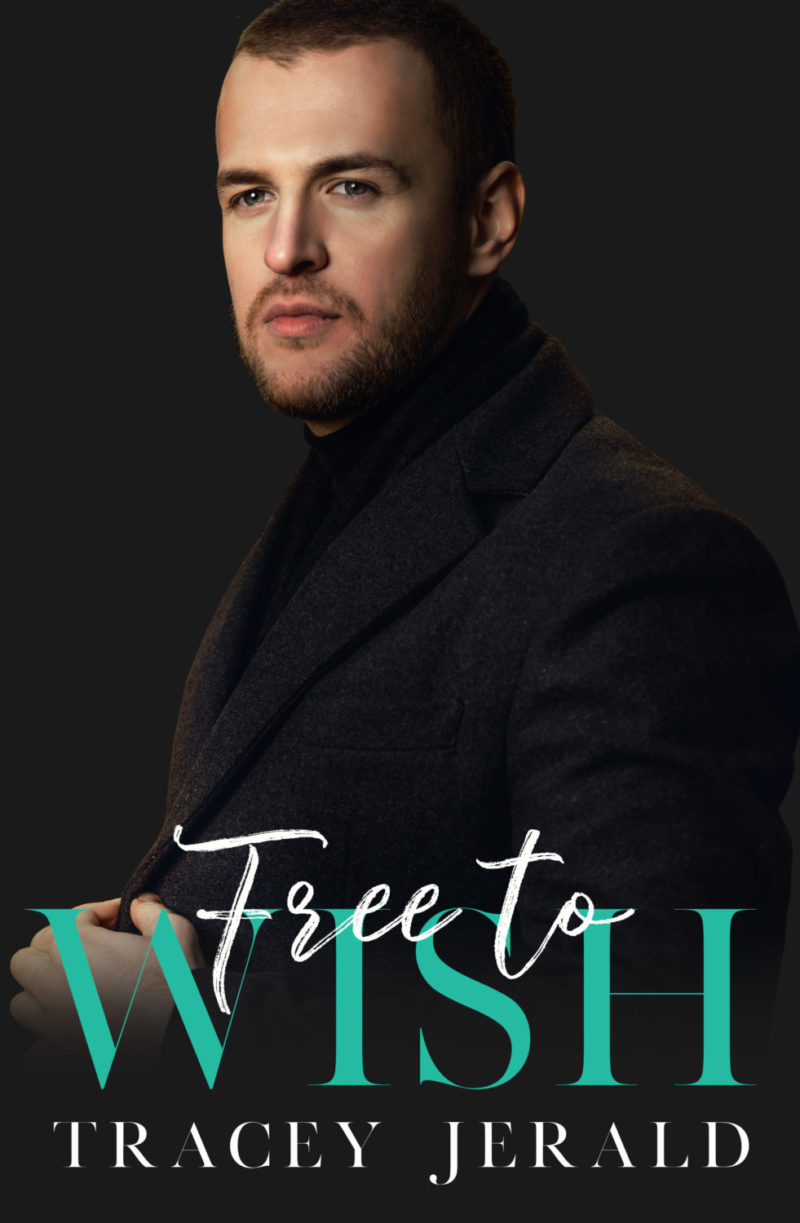