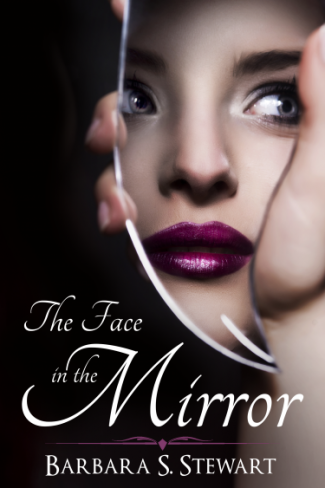 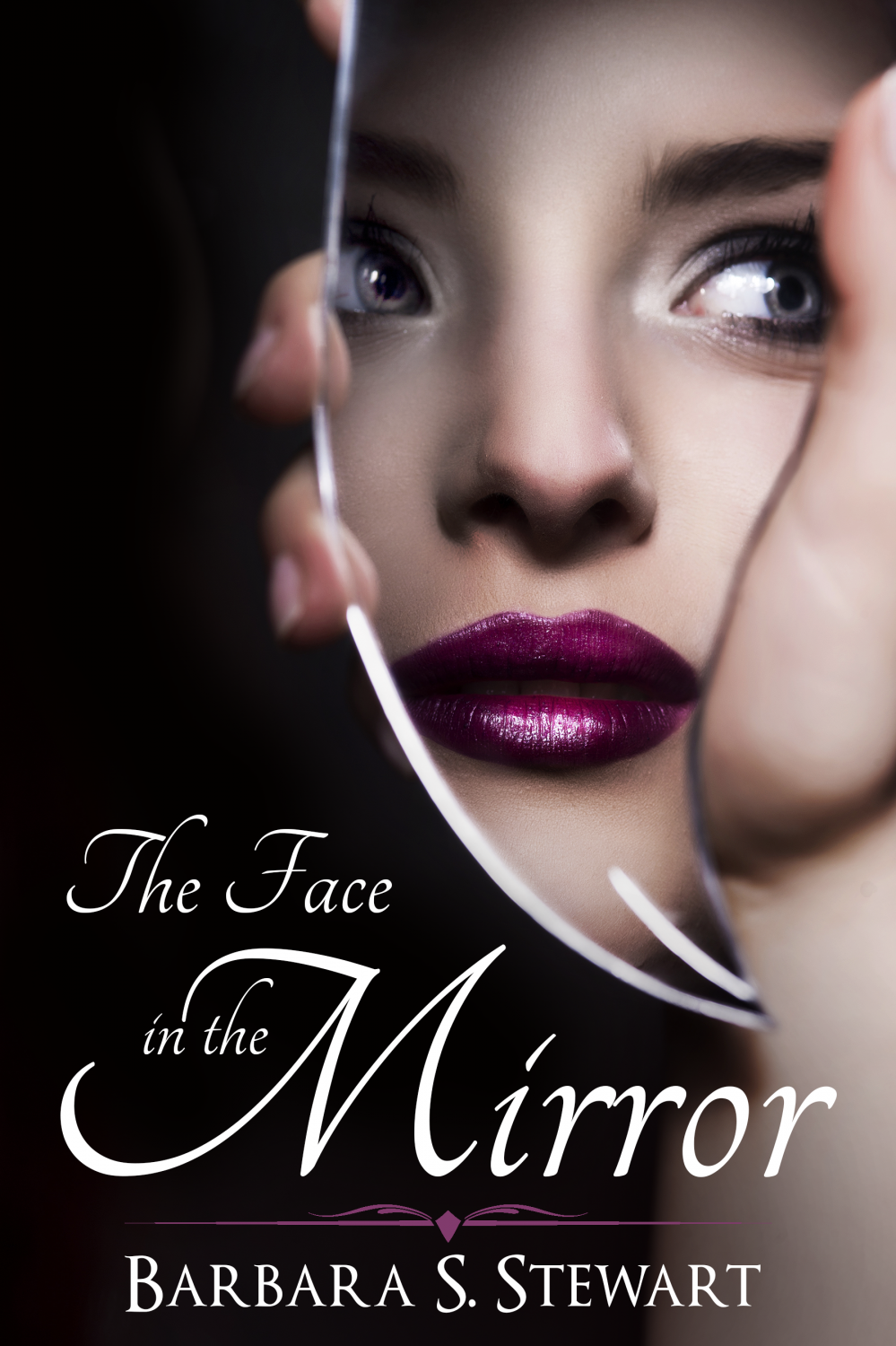 That night as I was getting ready for bed, the song played through in my head and I felt my own body swaying to the music. I was washing my face and brushing my teeth, and when I looked in the mirror, I saw Mitchell coming into the bathroom. I smiled and danced a little more.

“Puttin’ on a show for me?” he asked, placing his hands on my hips, lifting my hair, kissing my neck, and then my shoulder.

“Heard this song today that the girls were listening to and I can’t get it out of my head,” I replied, watching him in the mirror.

“What song has you moving like that, Renie? I need to hear it and see the rest of your moves,” he said, as he flashed a sexy smile in the mirror. I reached to grab my phone off the counter. As I turned, I leaned back, placing my bottom on the edge of the counter and started the song.

Just put your hand on the glass

I’ll be tryin’ to pull you through

You just gotta be strong…

Mitchell took my hands and pulled me to him and began to do some swayin’ of his own – and I liked it!

“Why haven’t we danced like this before, Renie?” he asked, nuzzling my neck, leaving hot breath behind as his hands softly caressed my back. “It’s a huge turn-on,” he whispered.

My mirror staring back at me…

“Thank you for being the other half of my reflection,” I whispered as he lifted me into his arms.

He carried me to the bed and started the song once more, kissing me, touching me in ways that had my body aching for more, and he gave me what I wanted.

Later, lying in Mitchell’s arms, he told me, “I saw her in the mirror… and I’m gonna pray that I see her again…”

“No. I saw the woman of my dreams, the woman I’ve loved since I was a young man. I saw you Renie.” 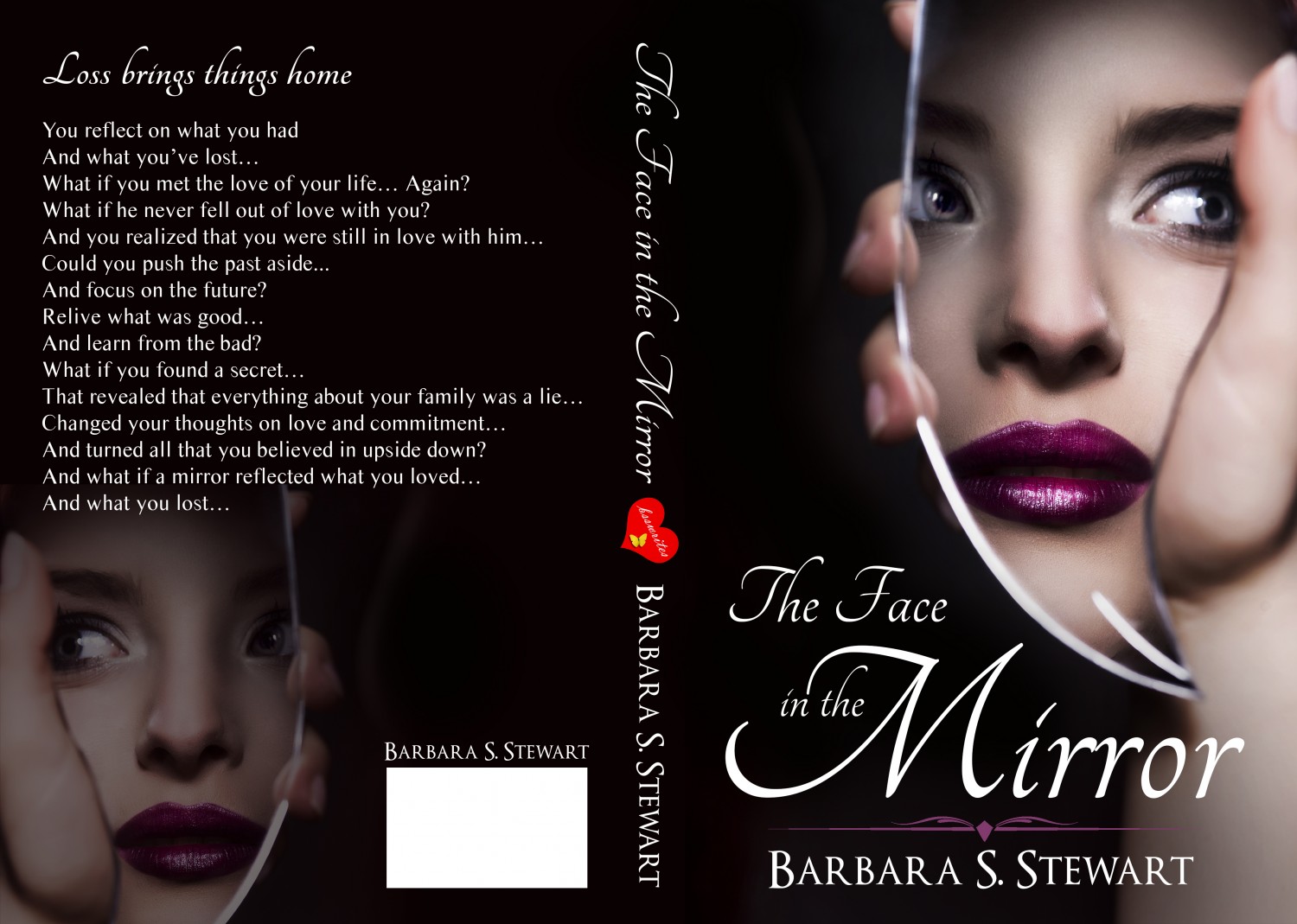 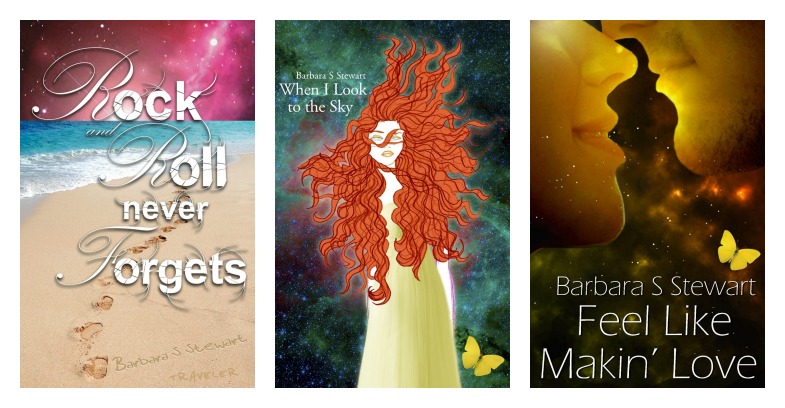 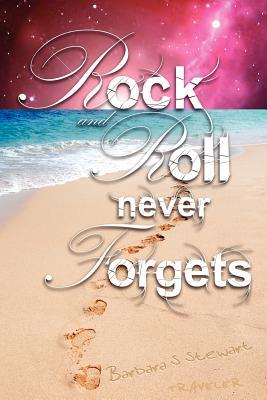 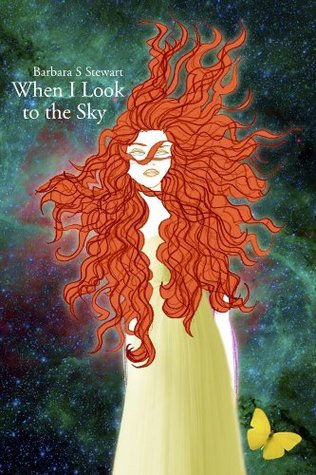 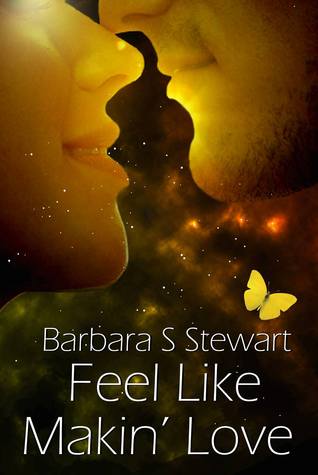