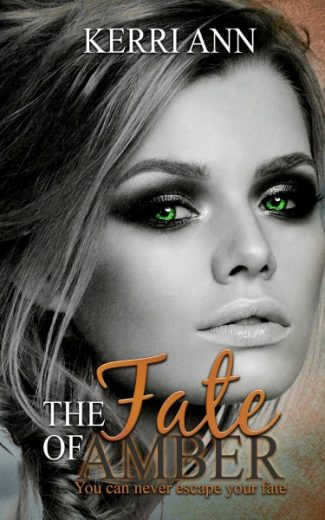 I’ve lived and screwed my way through the ages without ever finding love for my hardened soul. It’s not mine to find; or at least I thought. Her dark red hair, her flashing green eyes, and that piercingly happy and light attitude caught me the moment I saw her in the airport.

If I thought she was going to be my redemption, would I have chased her, or avoided her as much as possible?

Athena
Twenty nine. I wanted to enter the dirty thirties in a whoring, and dangerously dark sinister way. One night of drinking too much, a conversation about things I know nothing about, and an ill thought out plan of escape turned into a bigger adventure than I’d ever dreamed of. Sure, I wanted a sweaty, broad chested, tall and handsome darling to bring me to my knees. In more ways than one, I got more than I bargained for.

When the fates align, can hearts endure? Will theirs?

Title: The Fate of Amber 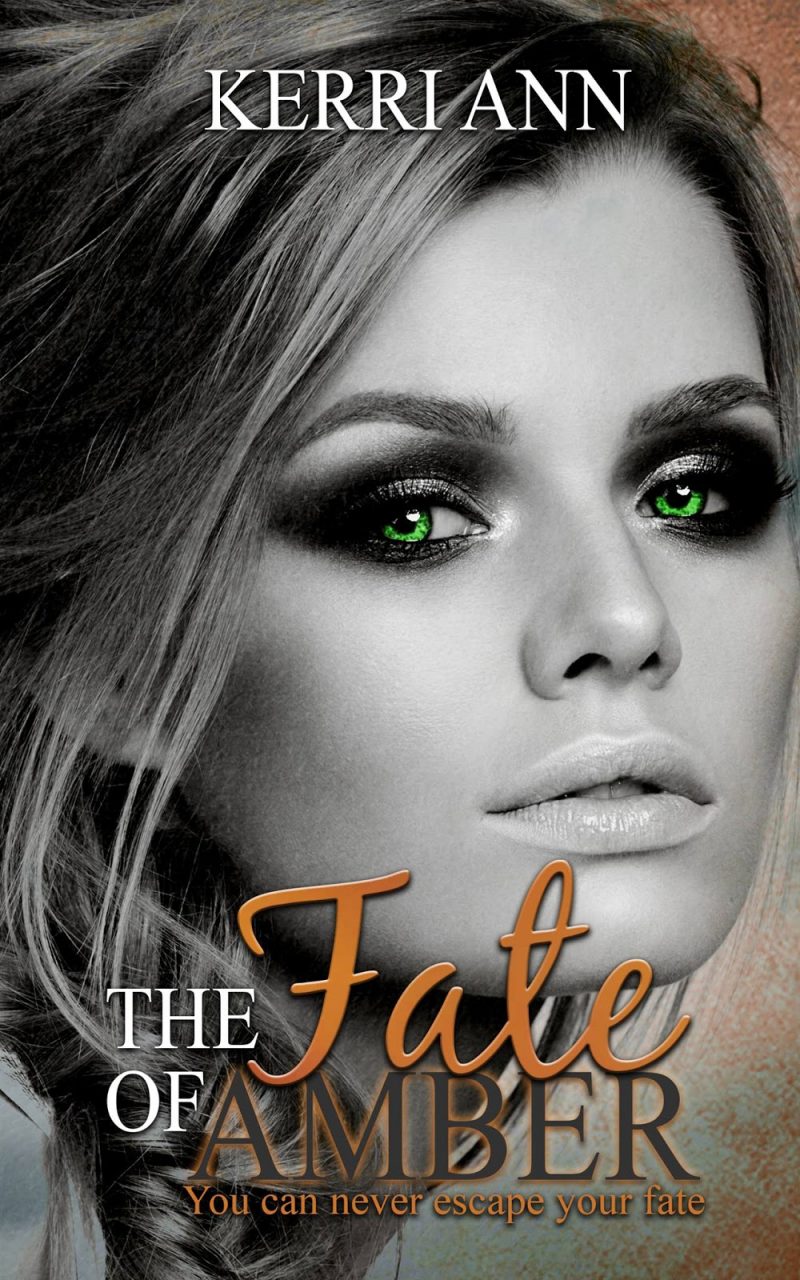 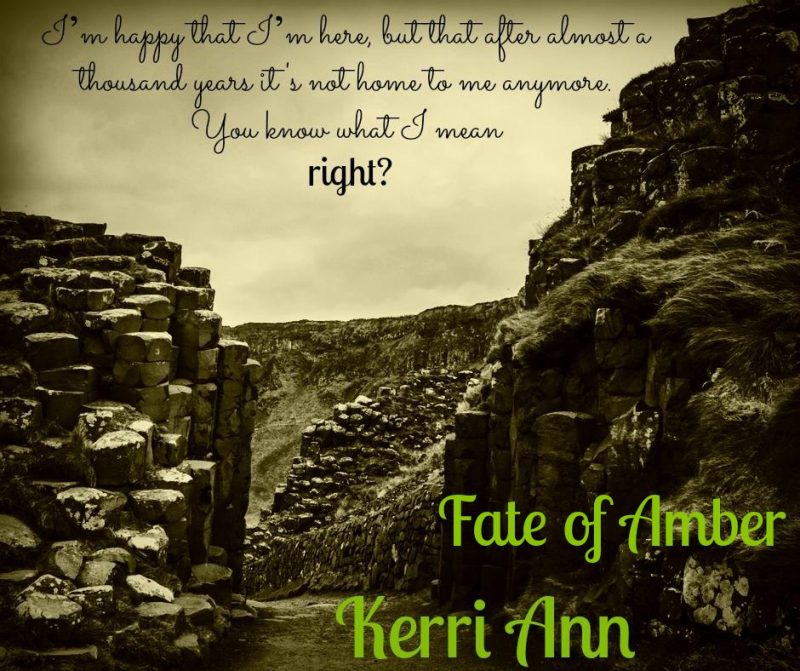 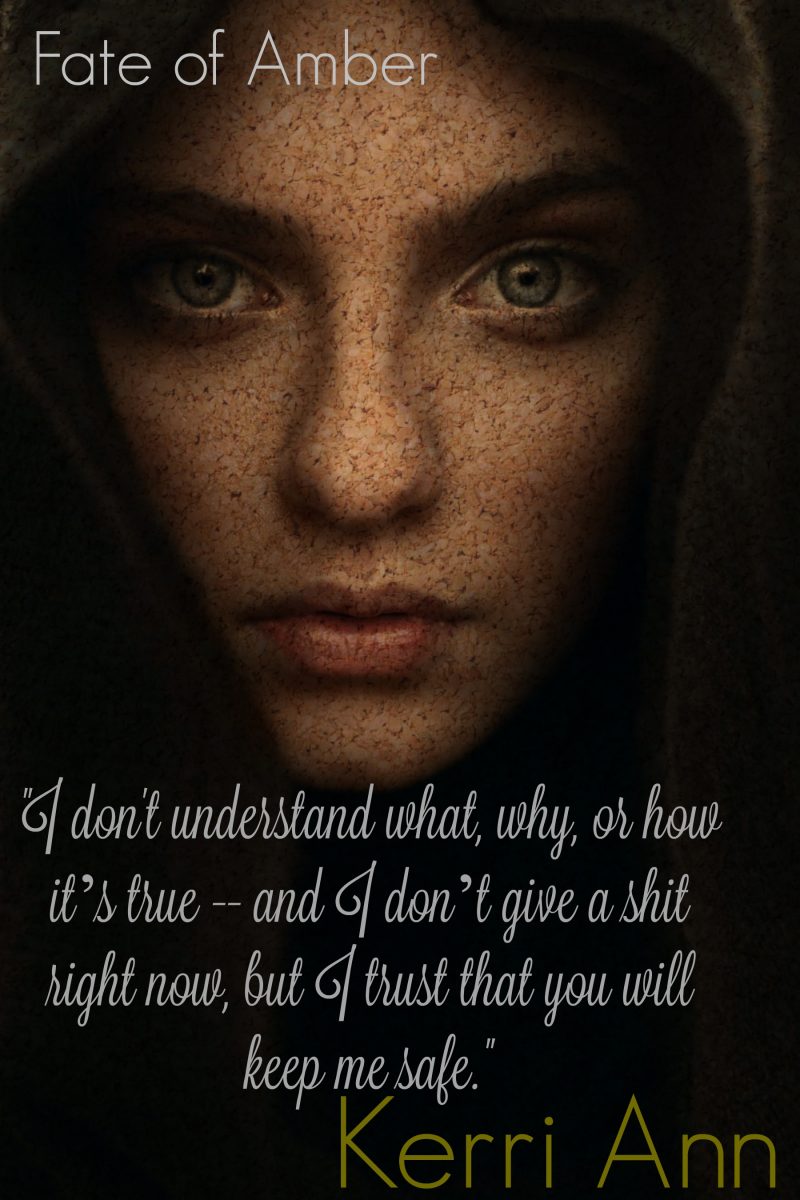 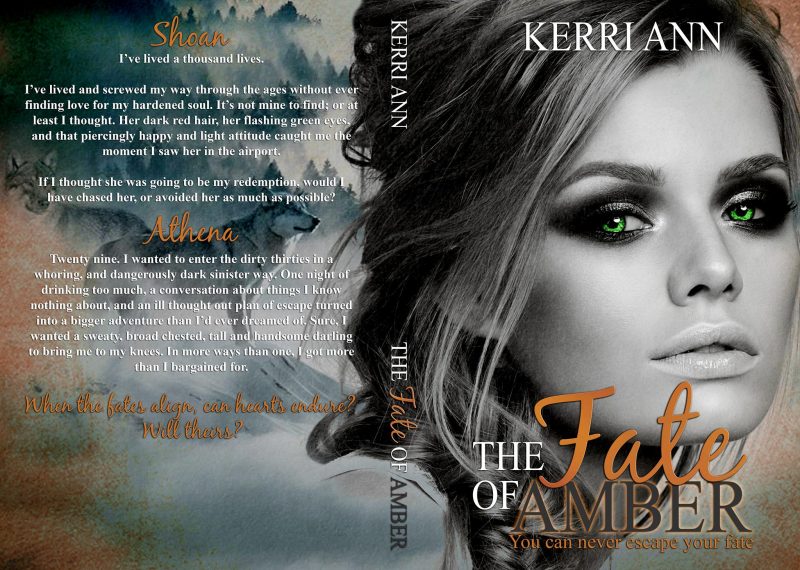