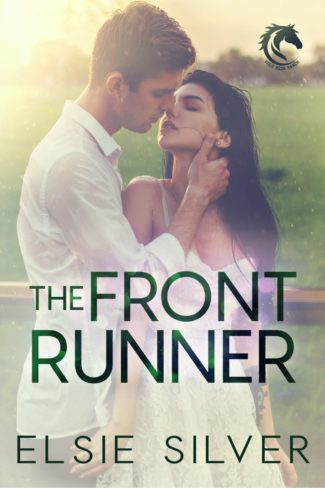 Stefan Dalca is beautiful, brooding, and bossy. He’s also public enemy number one in this small town, with a murky past that’s hard to overlook. And I just agreed to three fake dates with him.

I may be a renowned veterinarian, but when I find myself in a sticky situation, Stefan is my last hope. I need his help to save a sick foal and what he wants in return is me.

Our time together starts out as a simple transaction, but the more time I spend with him, the more I wonder if he’s not quite the villain they’ve made him out to be. With every intimate conversation and lingering look, the tension between us builds. I’ve been drawn to Stefan since the first day I laid eyes on him. And now he’s downright irresistible.

I know sleeping with the enemy is playing with fire. But like a moth to a flame, I’m attracted to the mysterious man in a way I can’t explain—in a way those closest to me wouldn’t approve of or understand.

And the more he softens for me, the harder I fall.

But as his mysteries unravel, so do hidden truths. Truths that are bound to leave someone burned.

I just didn’t expect that someone to be me. 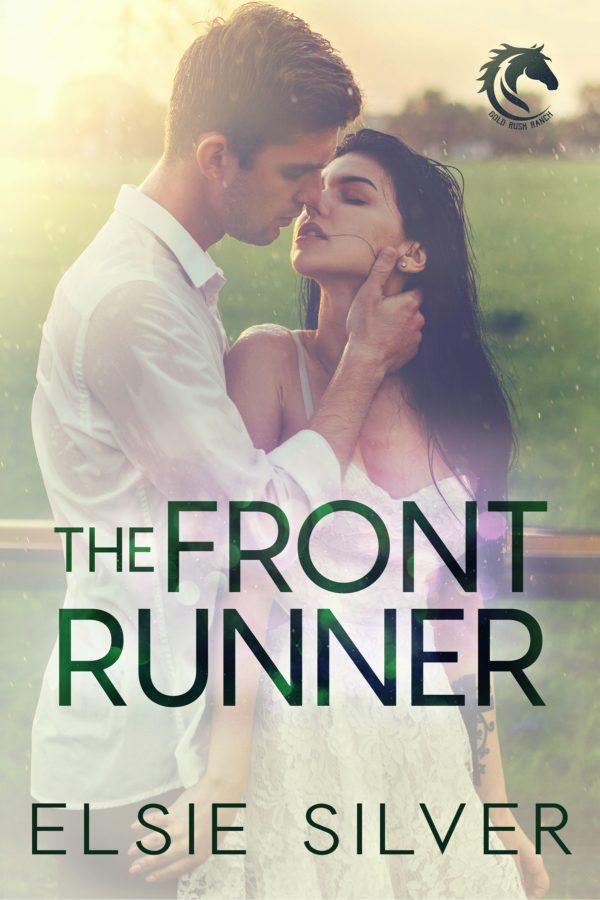 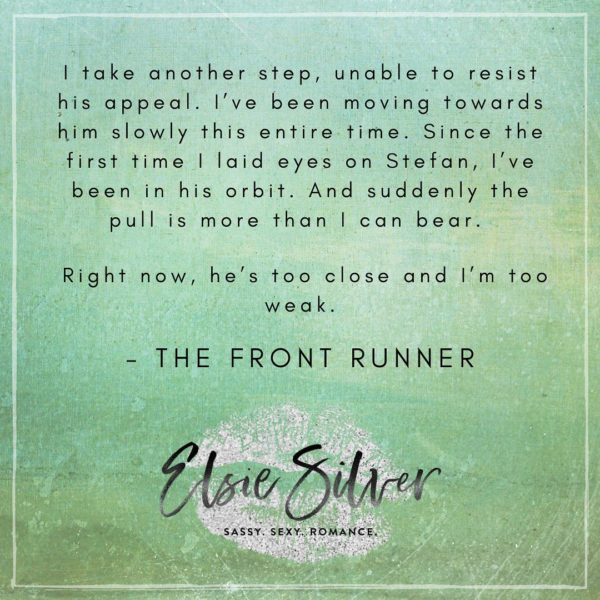 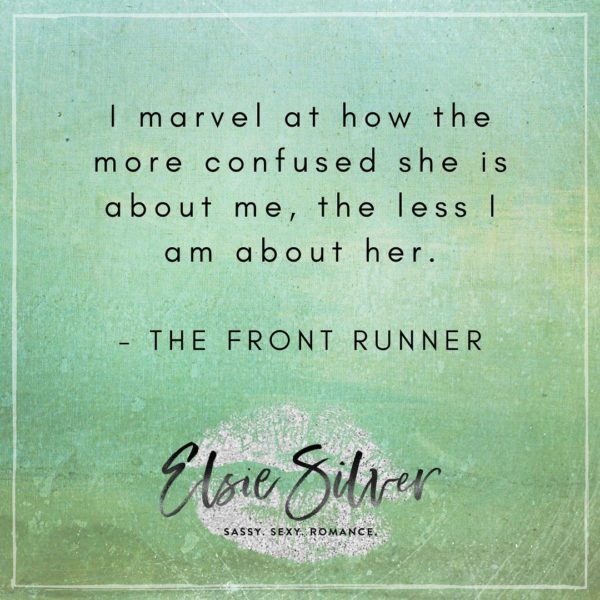 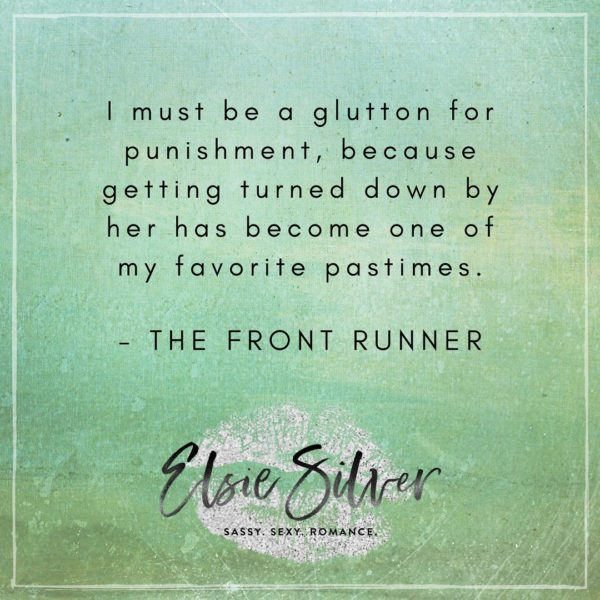 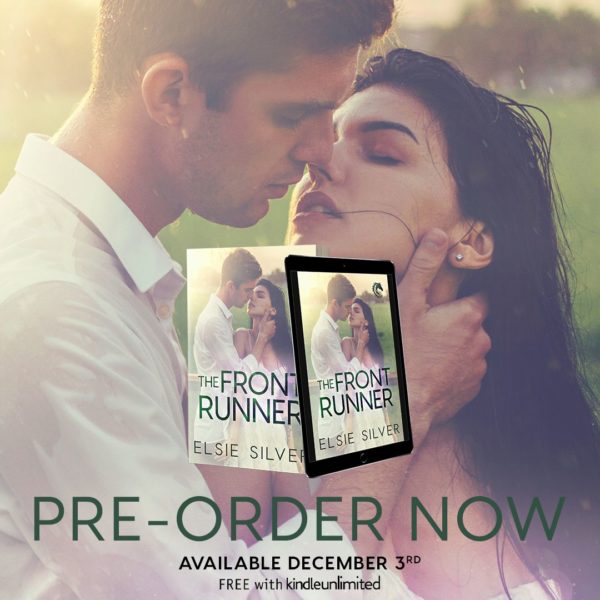 Off to the Races 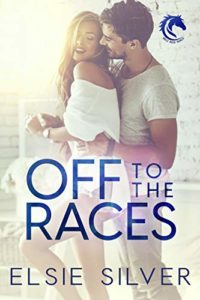 Billie is my new employee. The horse trainer I need to turn the family racing business around. She’s feisty, confident, and so damn tempting. And our chemistry? It sizzles.

We clash from the moment we meet. And in a small town, on an even smaller farm, it’s hard to keep your distance. It’s even harder to keep that friction from turning to fire.

But keeping things professional? That might be the biggest struggle of all. Because Billie is the whole package, whip-smart with a body I fantasize about when I’m alone, and quite possibly the only woman who can save this place—and me.

She drives me crazy. In every sense of the word. Every smart-mouthed little comment—every game we play—I end up wanting more. Wanting her closer. With me. Under me.

I try not to let her get to me, but the more time we spend together the more I crave her. Her lips. Her trust. Her heart.

I want it all.

Out of the Gate 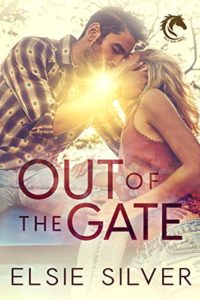 Dermot Harding is ten years older than me. A family friend. An employee on my father’s ranch. But I’ve loved him as long as I can remember.

At eighteen, I kissed him and he pushed me away. He said I was too young.

The army took him from me for three long years, but now he’s back at Gold Rush Ranch—looking at me like he’s never looked at me before. Letting his hands linger longer than they should. Offering to help me train the racehorse I’ve always dreamed of owning.

I say that I’ve moved on, but our chemistry? It’s electric. It’s overpowering. And soon all our reasons for staying away from each other fall away, along with our clothes.

He says he’s too old and too broken for someone like me. He says we can never work. But his body tells another story.

I put my pride on the line for him once before.

Am I a fool to risk it again? 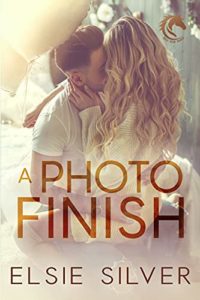 I’ve seen every square inch of Violet Eaton’s delectable body and she has no idea who I am.

What happened between us online, in our chats, was meant to stay anonymous and in the past.

It’s a small world, but Ruby Creek is even smaller. When I move to the tiny town, the grumpy facade I’ve created slips when we’re forced to live under the same roof.

Every flush of her cheeks, every time her eyes flare with heat, every time she begs me not to stop, the ice I’ve encased myself in melts. She has me wanting things I can’t want. Things I’ve been dreaming about since I first laid eyes on her two years ago—things I don’t deserve.

But my invisible wounds have the power to ruin us both. As a former soldier, I should have the discipline to walk away, but the more I open up to Violet, the more I want to keep her.

Elsie Silver is a Canadian author of sassy, sexy, small town romance who loves a good book boyfriend and the strong heroines who bring them to their knees. She lives just outside of Vancouver, British Columbia with her husband, son, and three dogs and has been voraciously reading romance books since before she was probably supposed to.

She loves cooking and trying new foods, traveling, and spending time with her boys–especially outdoors. Elsie has also become a big fan of her quiet five am mornings, which is when most of her writing happens. It’s during this time that she can sip a cup of hot coffee and dream up a fictional world full of romantic stories to share with her readers.