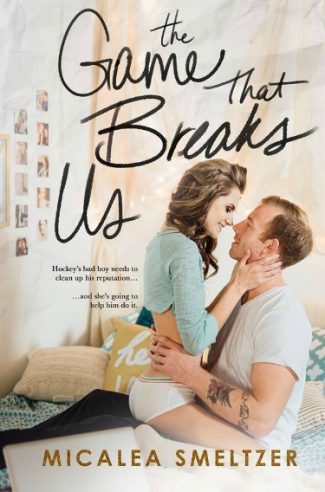 Hockey’s bad boy needs to clean up his reputation…

Bennett James has built his career at being the best, on and off the ice, and now it’s come back to bite him. The media has turned against him, and with a near career-ending injury, he needs to clean up his act and prove that he’s serious about the game. For Bennett, working with his old coach at his alma mater feels like a step back, but it might be just what he needs.

…and she’s going to help him do it.

Grace Wentworth has always been the good girl, and she’s tired of that stigma. She wants to prove that she can get down and dirty with the best of them. The problem? She doesn’t know how.

Bennett will teach the good girl how to be bad, if she pretends to be his goody two-shoes girlfriend in front of the media.

But what happens when the game becomes real?

Title: The Game That Breaks Us 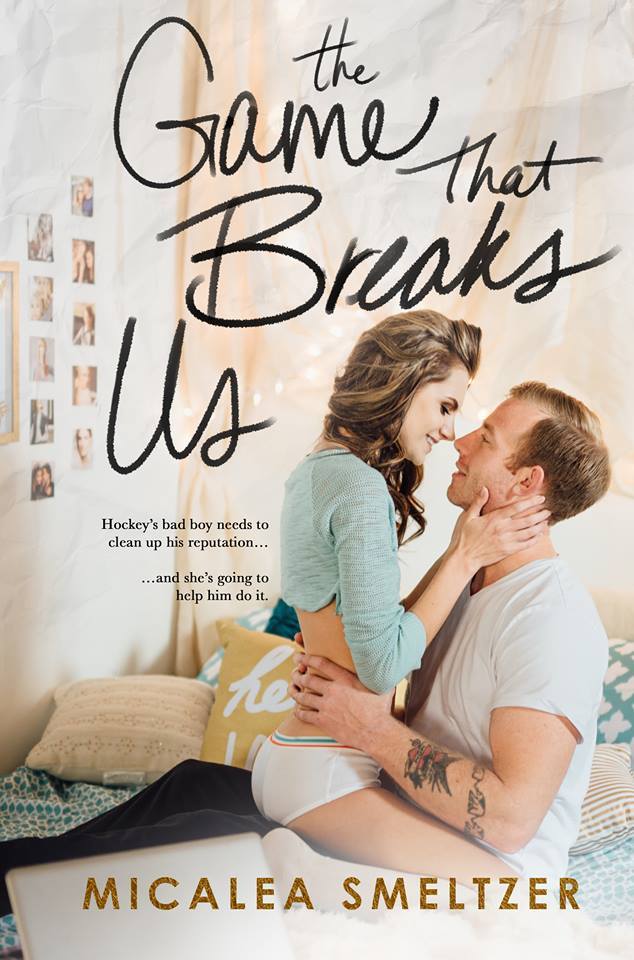 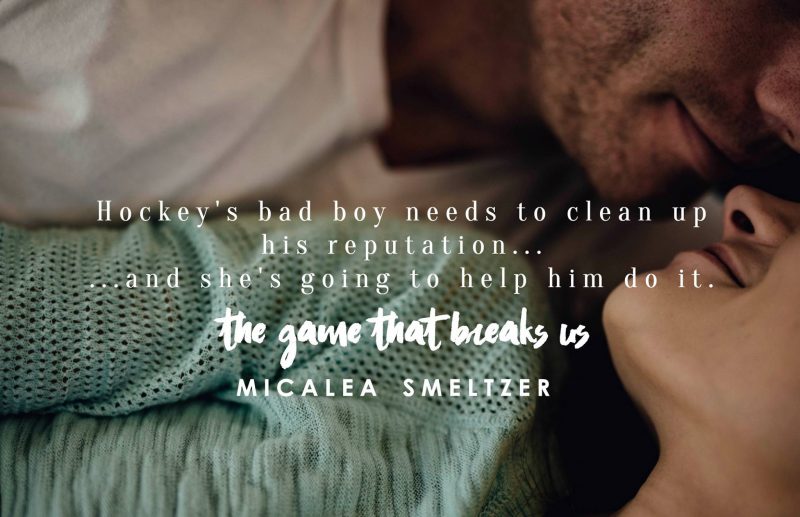 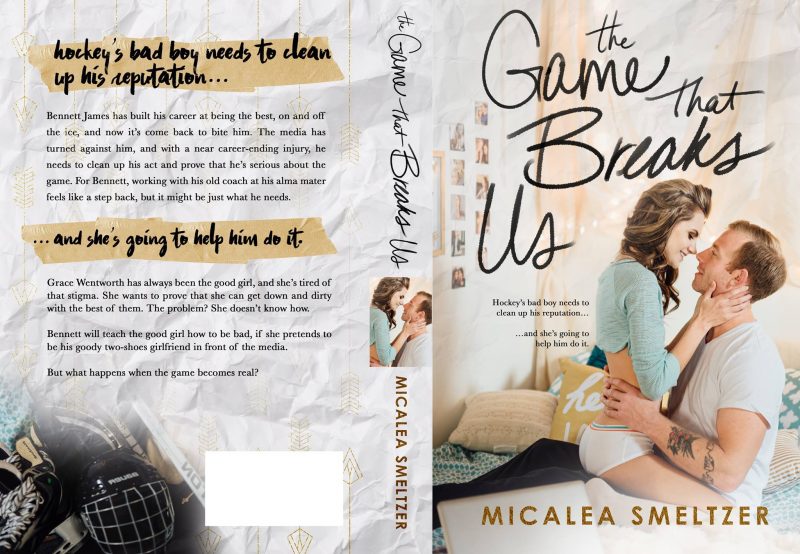 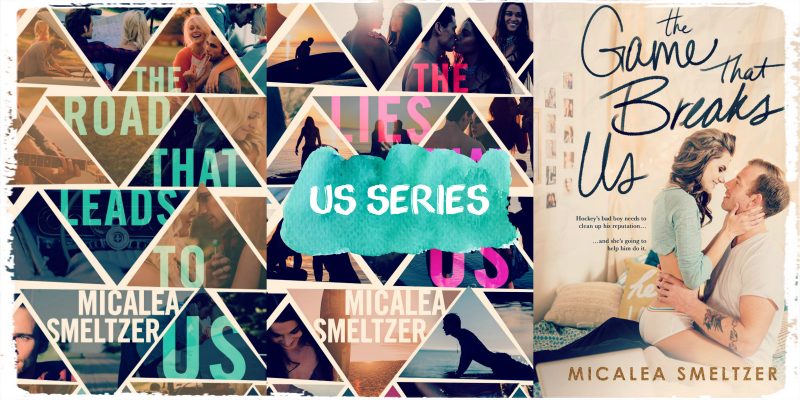 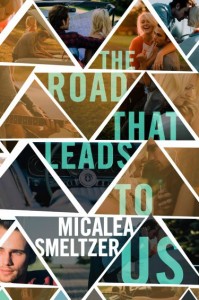 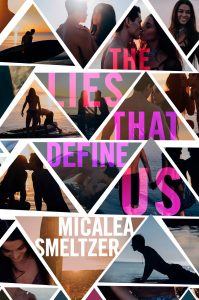