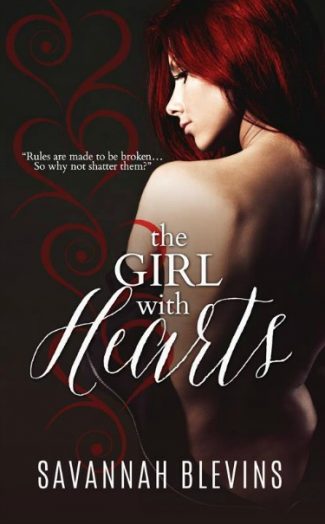 As the newly-minted captain of the New York Rangers hockey team, Henrik’s coach wants him to clean up his reputation. But Henrik isn’t quite ready to give up charming panties off co-eds, so he decides to indulge in one last night of uninhibited freedom.

When she figures out her boyfriend has been cheating, she has only one objective—vengeance. Conveniently, the jerk’s arch-nemesis and her secret college crush, Henrik Rylander, is in town. She cleverly surprises Henrik in his hotel room and makes him an offer consisting of sex, lies, and the bathroom wall at the Regency. So what if she forgot to mention she was a virgin?

If their secret gets out, it will make headlines. Guaranteed…

Deflowering the little sister of the most volatile enforcer in the NHL—who also happens to be his best friend—is a recipe for disaster. Henrik decides to ditch his horn-dog stigma to quell any suspicion and embarks on a mission to befriend Leila, only to be served a big slice of humble pie.

Leila isn’t buying Henrik’s nice-guy act, though she can’t deny their attraction. But Henrik isn’t acting, and he’s ready to confront his feelings for the feisty girl with the heart tattoos.

However, Henrik soon discovers there’s much more at stake than his reputation and the status of his bromance with Leila’s brother.

Earning Leila’s trust might be the key to saving his career…and her life. 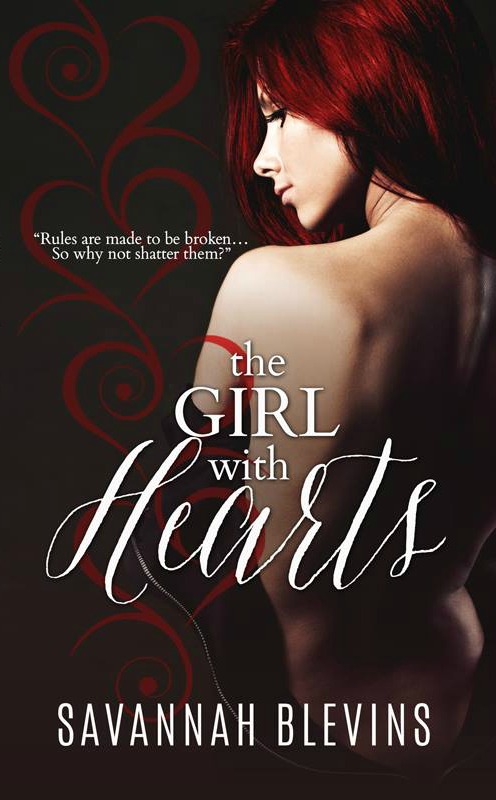 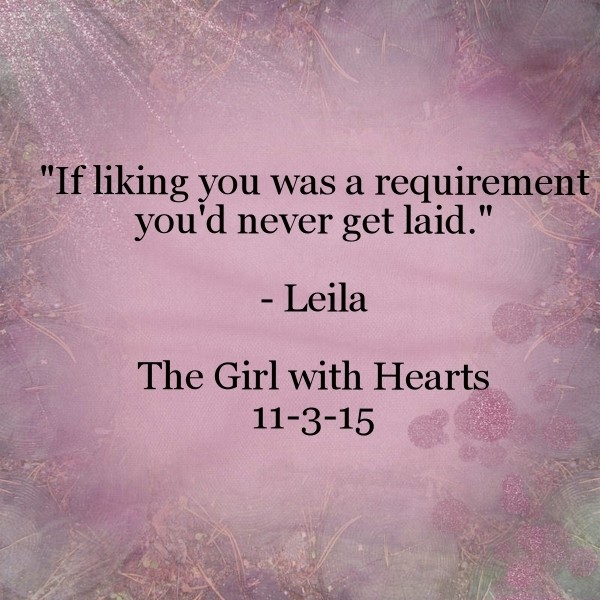 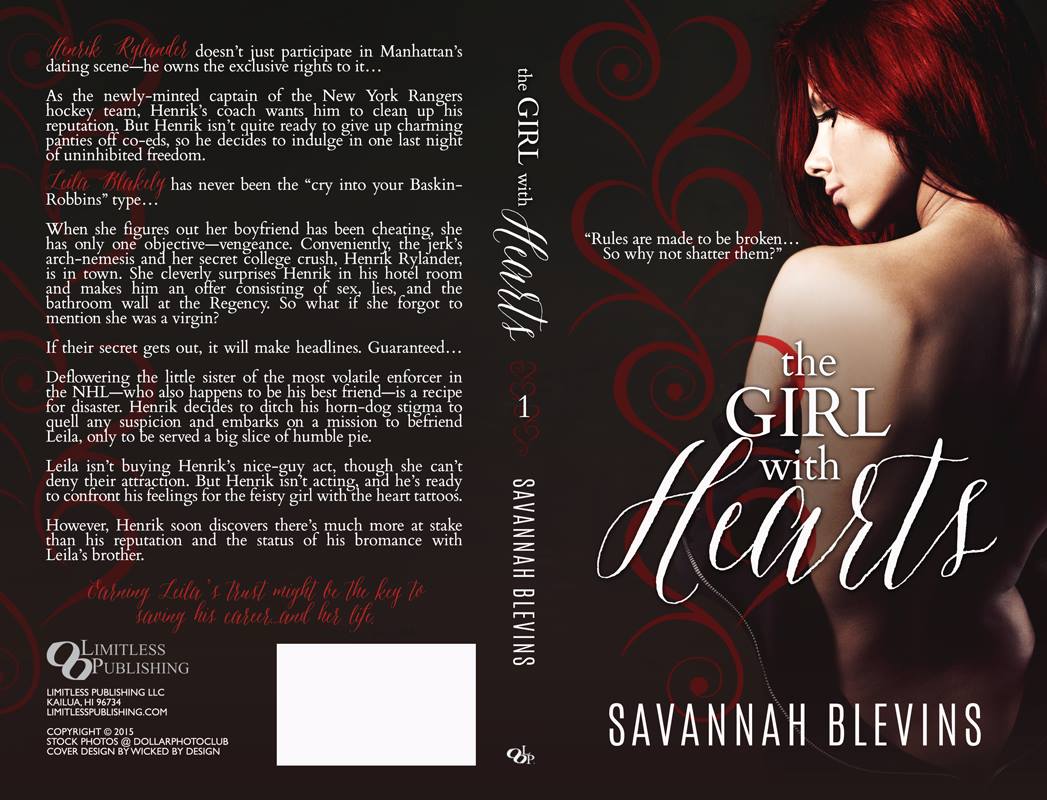 Savannah was born in Hyden, Kentucky. She received her M.S in Speech Language Pathology from The University of Mississippi in 2009. She’s been writing since the early age of nine when she begged her parents for a type writer for Christmas.

She now lives in Corbin, Ky with her husband of eight years, John, and their two wonderful daughters, Delilah and Gracie.
When she isn’t working, or running after her kids, she spends her free time traveling the country with her husband. There is nothing better than a day of football in the grove, a late night of basketball at Rupp Arena or slapping the glass to celebrate another Washington Capitals goal.

She is a strong believer that with enough hard work and determination you can accomplish anything.