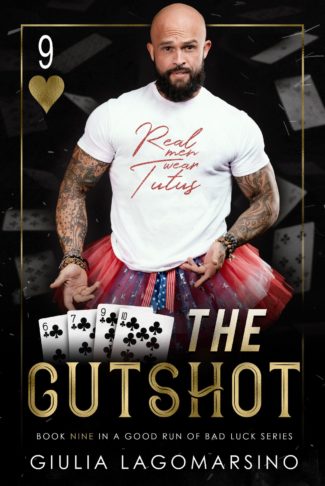 It was just another day in the life of being a small town cop.

I’m a protector at heart, and always have been.

Which is why I stepped up immediately after finding out I had a kid.

Well... to be honest, I didn’t believe it at first.

I actually thought it was a prank when the little girl was brought into the station.

It took a paternity test for me to really feel the gravity of the situation.

Fine, I didn’t handle it well at all.

But when I had proof Emily was really mine, nothing would stand in the way of me protecting her.

I may have gone a little overboard.

At least, that’s what my sexy neighbor thinks.

But what does she know? She let my kid drink out of a garden hose!

Sure, I did it as a kid, but I’m bald now. What if drinking out of a hose at such a young age ruined my chances of having a decent head of hair?

Am I really supposed to allow my child to be put in danger like that?

But the more I hang around with Katka, the harder I find it to ignore the logic in what she’s saying.

Maybe it’s the late night dancing she performs for me.

Or her crazy family that thinks I’m not good enough.

Whatever it is about her, it drives me to the edge.

All I think about is her.

All I want is her.

But she doesn’t want a kid.

Despite the passion building between us, I’m not the man she’s looking for.

I’ll just have to find a way to prove I’m exactly what she needs. 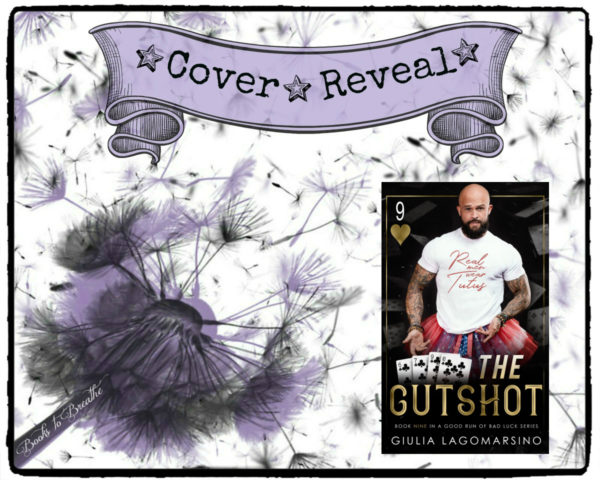 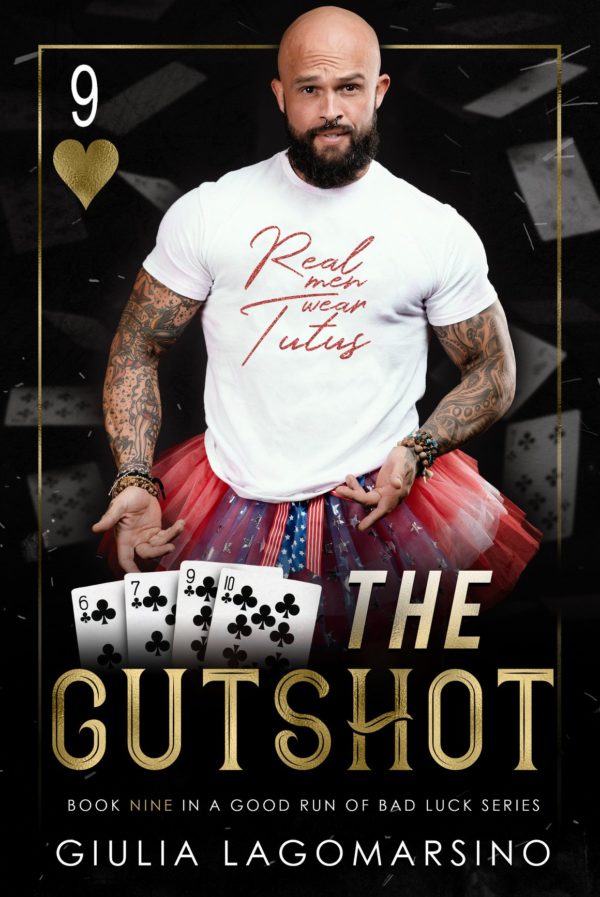 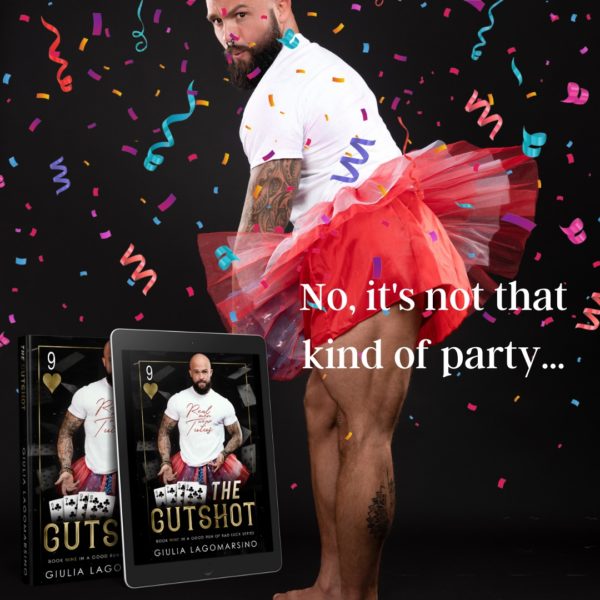 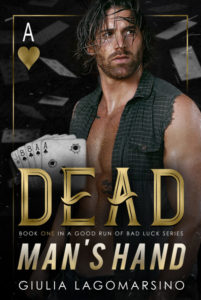 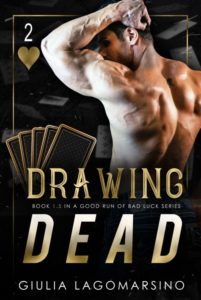 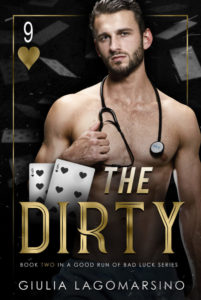 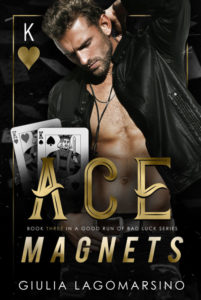 Carter Roy, the man that attracts all the ladies, but never gets them. He’s sexy and charming, but hasn’t found the woman that can keep his attention.

I just moved to this town six months ago, but I’m already loving it! Granted, I get lost a lot and I tend to stick out like a sore thumb. And then there’s the deputy-sheriff. He’s hot, but fighting this attraction every step of the way. I just have to find a way to make him see me through my six cats, crazy outfits, and my propensity to get into car accidents. 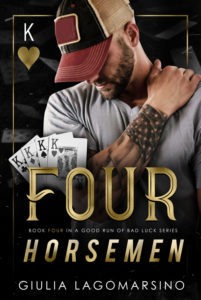 I’ve been drowning since the death of my wife, but that all changed the moment she walked back into my life. She was my best friend growing up, until one day she left me. I haven’t seen her in years, but now that she’s back, I can’t possibly let her go again. It would kill me.

I decided to leave the day he told me he was getting married. How could I possibly watch him walk down the aisle and marry another woman? But after being gone for years, events in my life have forced me home. I don’t know how I’m going to face him again, or how I’ll be strong enough to resist him. He’s been the love of my life for years. He just never knew it. 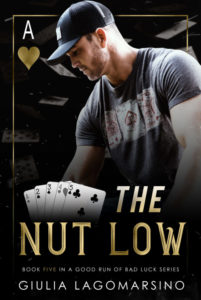 After two years in this town, I hoped I’d find someone to spend my life with.
Or at least warm my bed.
With only the shelter and my two Mafioso best friends, sometimes a girl just needs to get laid.
And there’s one man at the bar that checks all my boxes.
He’s sexy, makes my heart speed up, and makes me tingle in all the right places.
And when one night turns into an undetermined amount of time, a girl starts to hope for more.
But he has secrets he’s not willing to share, and they could tear us apart.

I was one of the golden boys around town.
But that all changed the night my brother died. I left, hoping to find myself, or something like that.
Instead, I found a best friend and a fiancé. Life was great, until once again it all blew up in my face.
I was beginning to think I was jinxed.
So, I came home.
I had no plans, no next step.
And then I met her, and life changed once again. 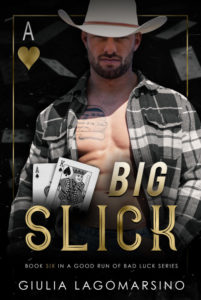 Six months ago, a woman stumbled out of my tent in the woods. I had no clue who she was, but damn, she was hot and she was dressed in my plaid shirt. Could she be the woman of my dreams? I never found out, because I was too hungover. But then I found her again, except she didn’t recognize me… any of the multiple times I approached her. It was like she had amnesia…selective amnesia because she only forgot me.
I got my ass kicked multiple times by her.
I was beginning to fear for my life.
And then she asked me out on a date.
I was finally feeling like things were going my way.
And then I woke up in a room surrounded by at least fifteen people. And by the end of the night, I was engaged to a woman I didn’t know, and had a crazy Slovak family ready to plan my wedding.
And the father’s parting words to me sent shivers down my spine.
You break her heart, I break your neck. 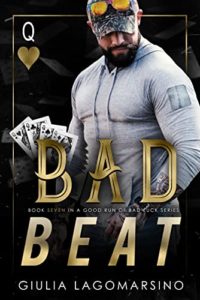 My wife and child were gone in the blink of an eye, and I wasn’t there for it. I gave up all I owned, sold everything I had just to find them, but after two years I had no more resources. I finally admitted they were never coming home. I hit rock bottom, living on the streets until a kind woman with a basket of muffins changed my life. I had to decide, would I choose life or death? I chose life and turned mine around. Five years later, I was finally learning to live again. But when a massive snowstorm hit, I got the shock of my life. 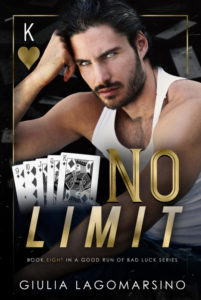 Her tire was low, so I followed her.

And when Jack didn’t check up on her, I followed her again.

I also ran into her at the grocery store.

I’m not a stalker.

I take my job as a police officer seriously, and that includes protecting citizens when they don’t see the danger. 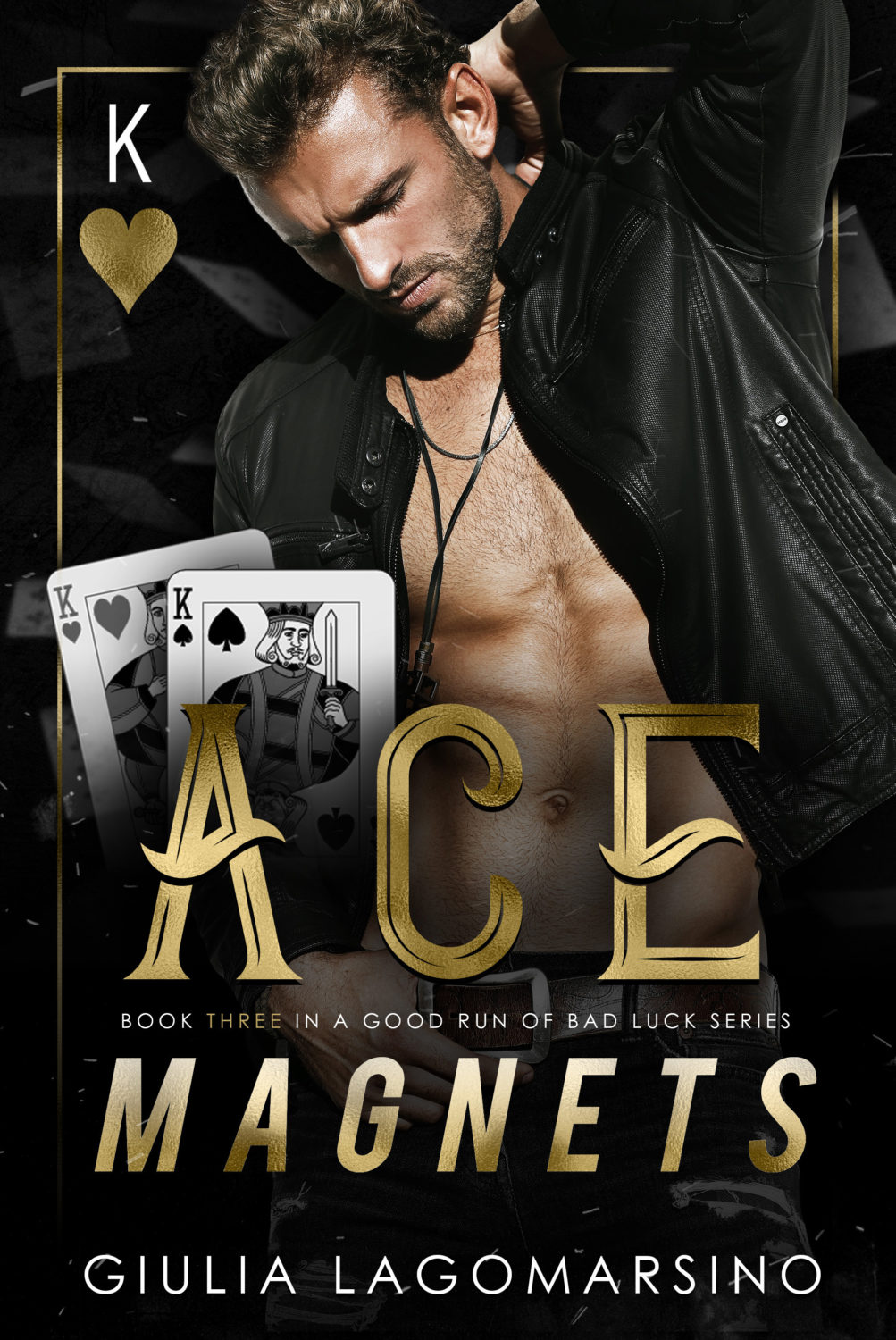 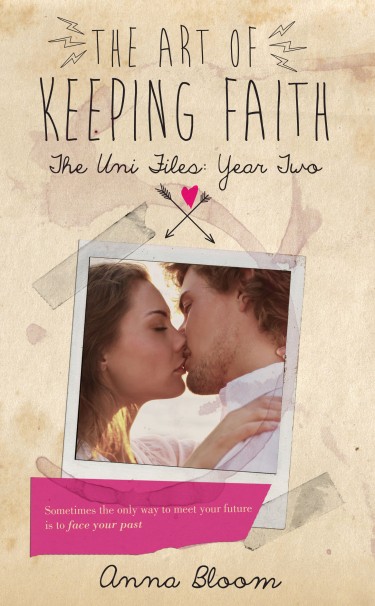