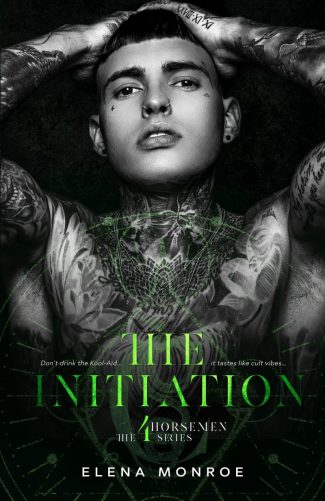 Unwilling to abandon all my morals, the filter came off my life to see the world I was one foot in was invitation only...

An invitation I marked not attending... 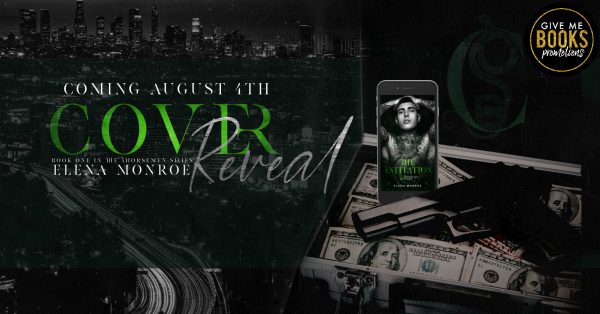 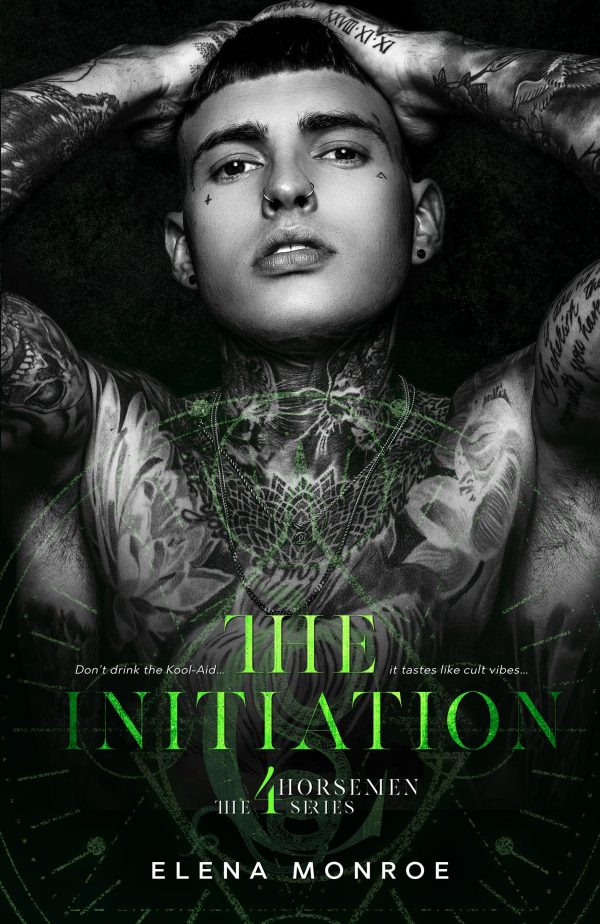 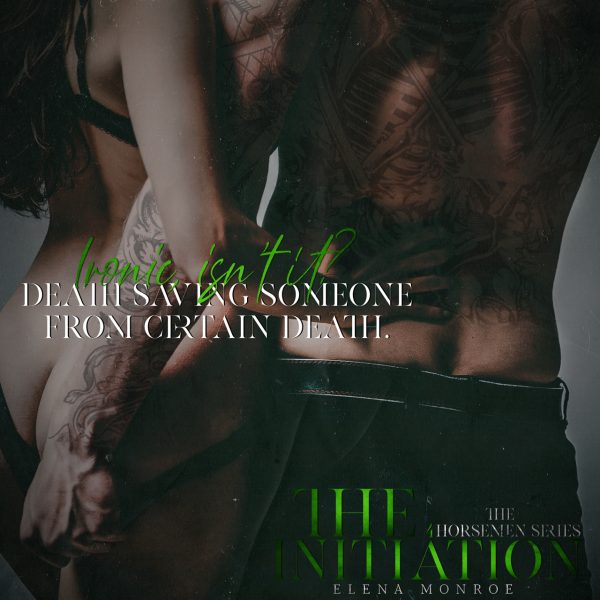 We were all related to monsters.

All heir to corrupt kingdoms.

Forced to uphold some delusion that we are doing God’s will by ridding the world of the bad people when we should be included in that kind of purge.

“It’s down to the right. There’s a bunker. That’s where they keep the sacrifices,” I was finally tired of wondering around when I knew exactly where to go.

I found them by mistake one year when I was ten, back when inviting your whole family was more common. They expected everyone to be present even if you weren’t weilding a musket and shooting real people down.

The four of us used to play hide and seek on the grounds just to keep ourselves entertained. I always had the best hiding places, this was our vacation home when it wasn’t being used for some ceremony the Clave hosted.

I was ten years old when I found people in cages in the bunker we were told to stay away from. They were all dugged, out of it like they were dreaming with their eyes open. I envied them. Dreaming with your eyes wide open seemed like the perfect antidote to life, too bad that kind of safety only came before you died.

It wasn’t until my first attendance I realized these people weren’t lucky at all. They were bait, aggression running wild, enemies of the Clave that we hunted for sport.

None of them were going to survive – the least we could do was let them dream with their eyes wide open. 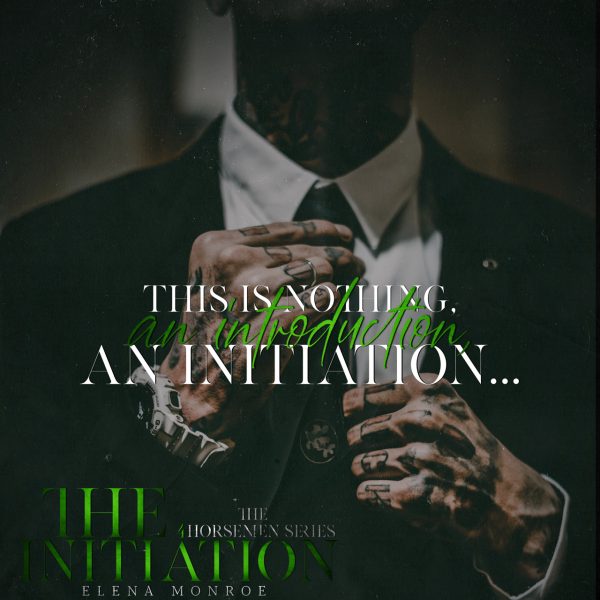 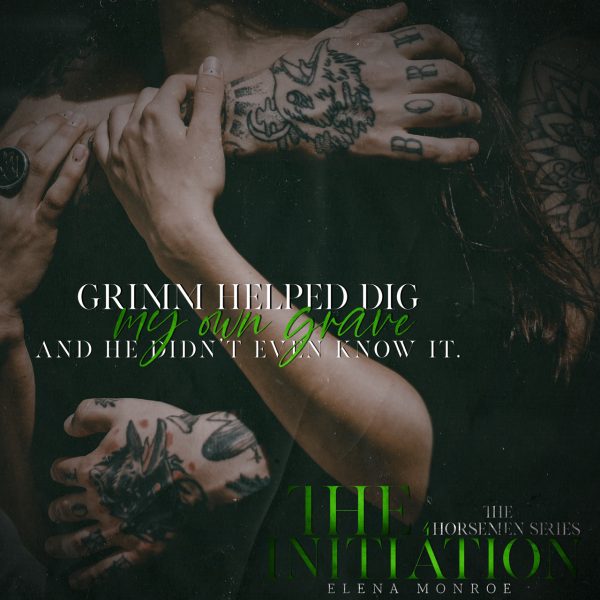 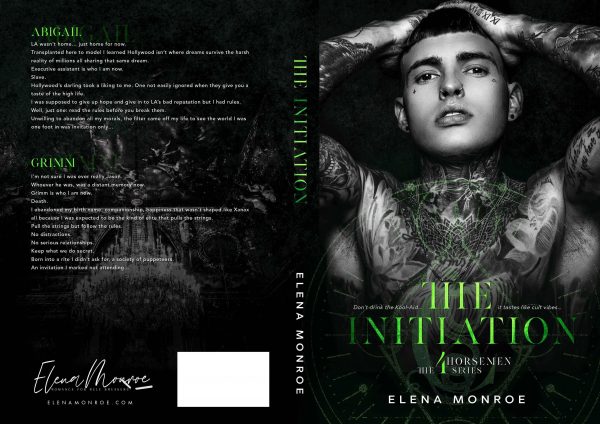 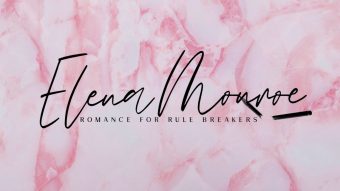