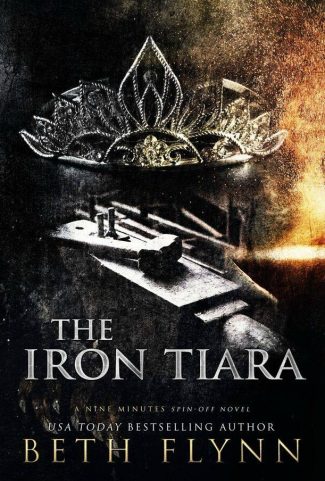 Anthony's the leader of a motorcycle gang that terrorizes Florida’s West Coast. As a child, he ran away from his family and the Cherokee Indian Reservation to enter a life of crime. As an adult, he leads a multifaceted life managing his two businesses—his legitimate landscaping venture, and his loan shark and underworld dealings. Driven by anger and betrayal, Anthony begins the hunt for Christy’s father, Van Chapman, after he runs out on a loan. 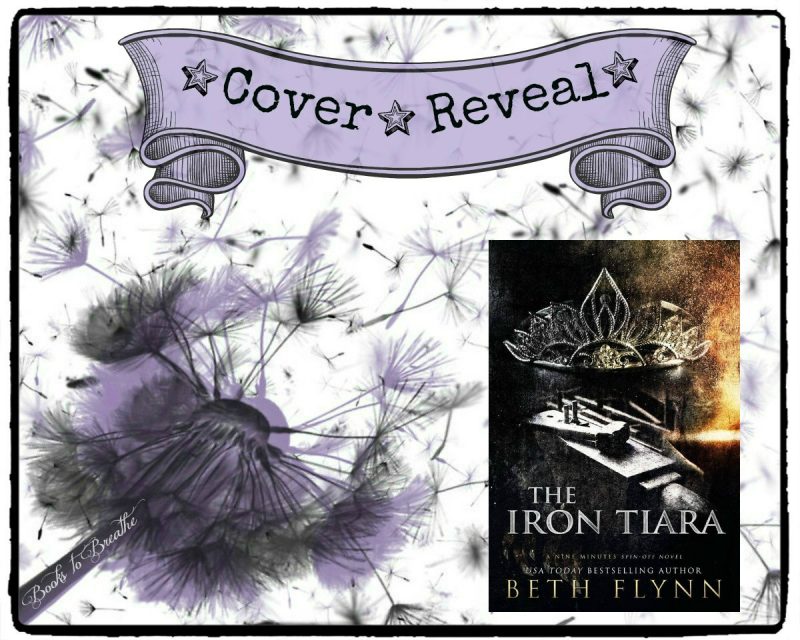 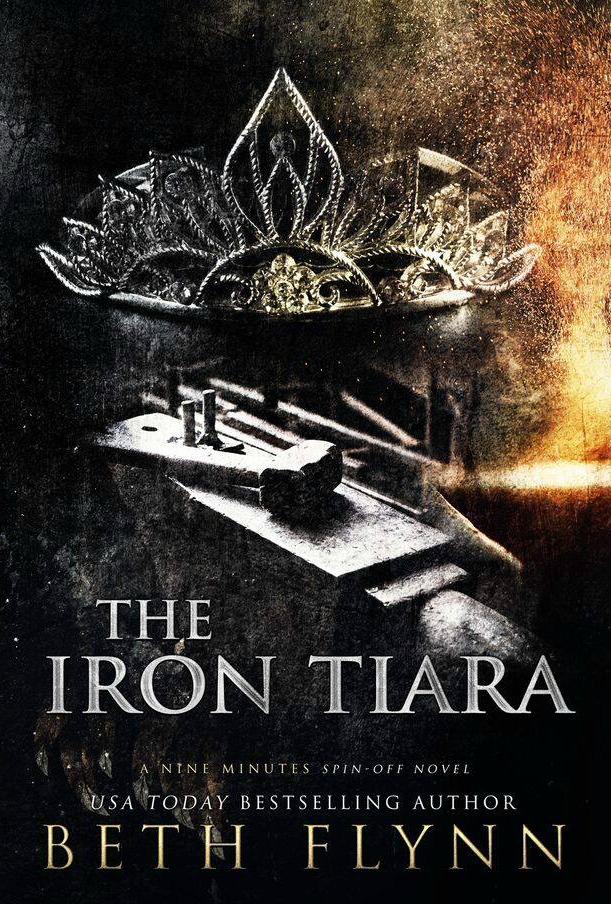 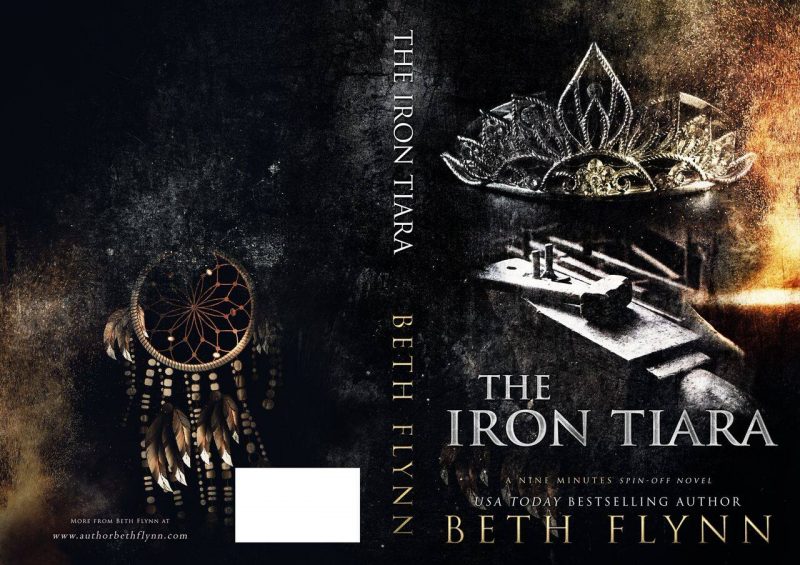 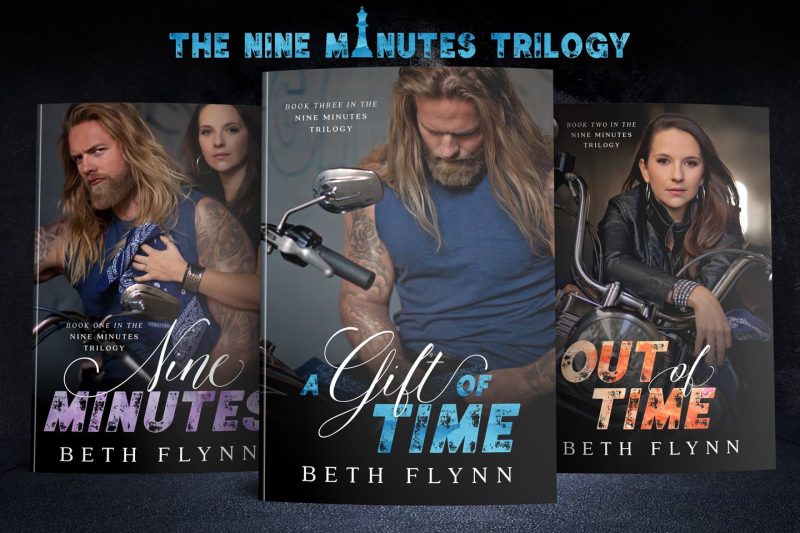 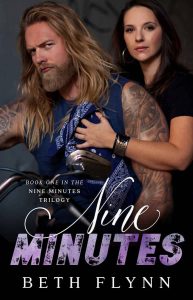 Will she be rescued? Will she escape? Will she get out alive—or get out at all? Part psychological thriller, part coming-of-age novel, filled with mystery, romance and unexpected turns, Nine Minutes takes readers into the world of one motorcycle gang and inside the heart of a young girl, whose abduction brought about its fall. 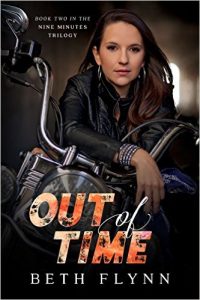 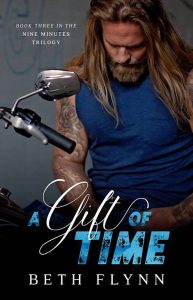 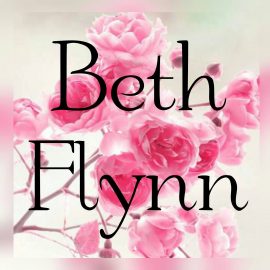