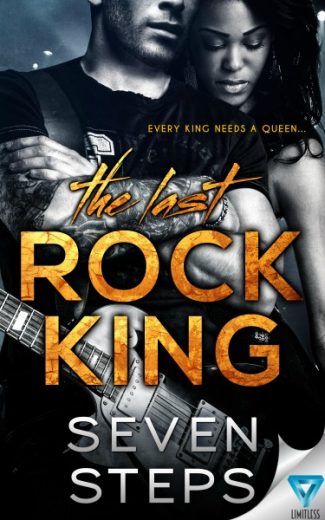 Cassie Washington thought spending her summer touring with a rock band would be an adventure...

When Cassie’s father invites her to take time off from medical school and go on tour with the rock band he manages, she envisions traveling the world, meeting celebrities, and finally making peace with her estranged father. But when the rock star sets his sights on Cassie, she's forced to make a life-changing decision. Fulfill her lifelong dream of being a doctor, or become the Rock King's new queen?

Noah LaRock was once dubbed The Last Rock King, but that feels like a long time ago...

Noah’s popularity has waned, but he hopes this world tour will change all of that. After getting off on the wrong foot with the new on-staff nurse—Cassie, who just happens to be his manager’s daughter—his best friend Dondo is introduced to Cassie’s friend Kelly. The next morning, Kelly is found murdered.

As the tour goes on, more girls wind up dead...

Cassie pleads with Noah and the authorities, convinced that someone with ties to the band is behind the murders—but even after an arrest, the bodies keep piling up. And that’s not all for Noah—he learns that his record label’s dropping him, his money has run low, there's a killer targeting his fans, and his on-staff nurse has taken up permanent residence in his thoughts.

Can Noah revive his career, catch a killer, and win Cassie's heart—or is it already too late for the... 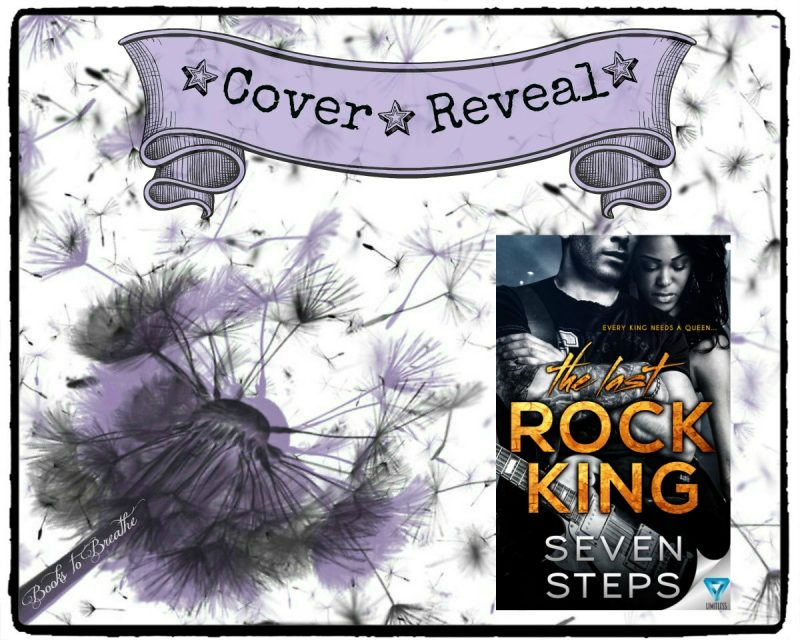 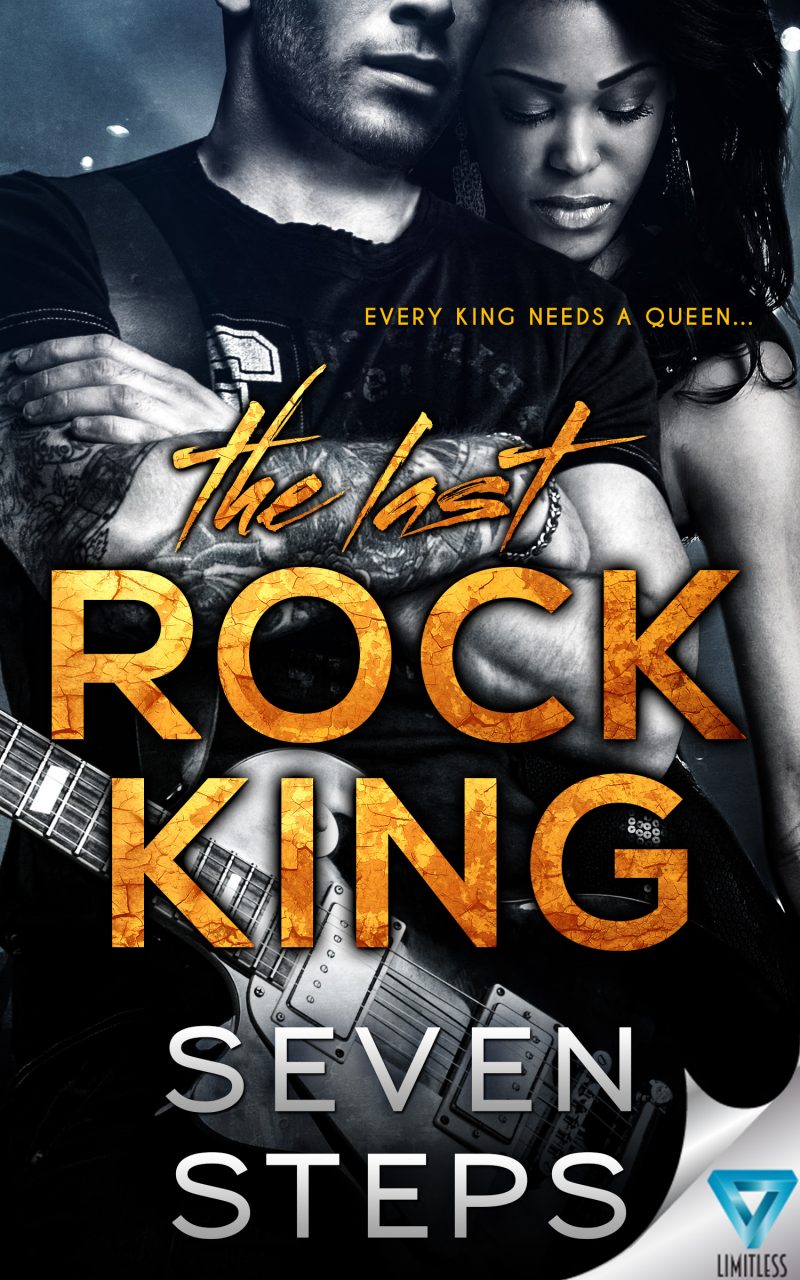 “Every King needs a Queen…” 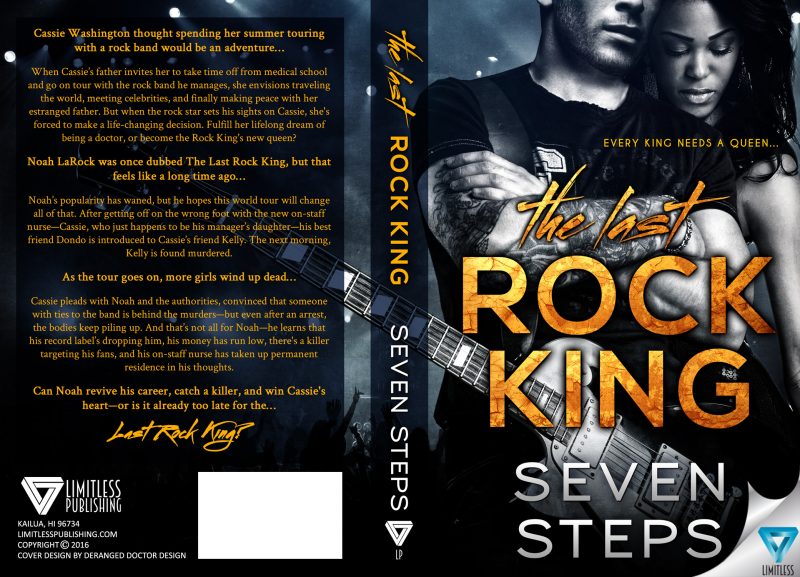 I have been writing for as long as I can remember. One of my mentors (you know who you are) often reminds me of my first foray into the world of literary fiction. It was a lively story about a bee’s journey to find a pot of missing honey. He says that I have improved since then. I think that he’s right.

I am a working wife and mother, as well as a devoted owner of a beautiful cat named Rosie. I enjoy hanging out with my friends and family, thrifting, and anything that reminds me of my childhood.