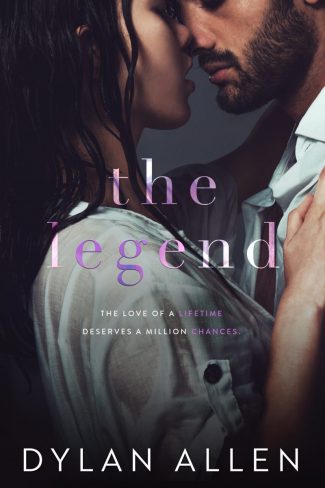 He was my first everything.
Falling in love felt written in the stars... 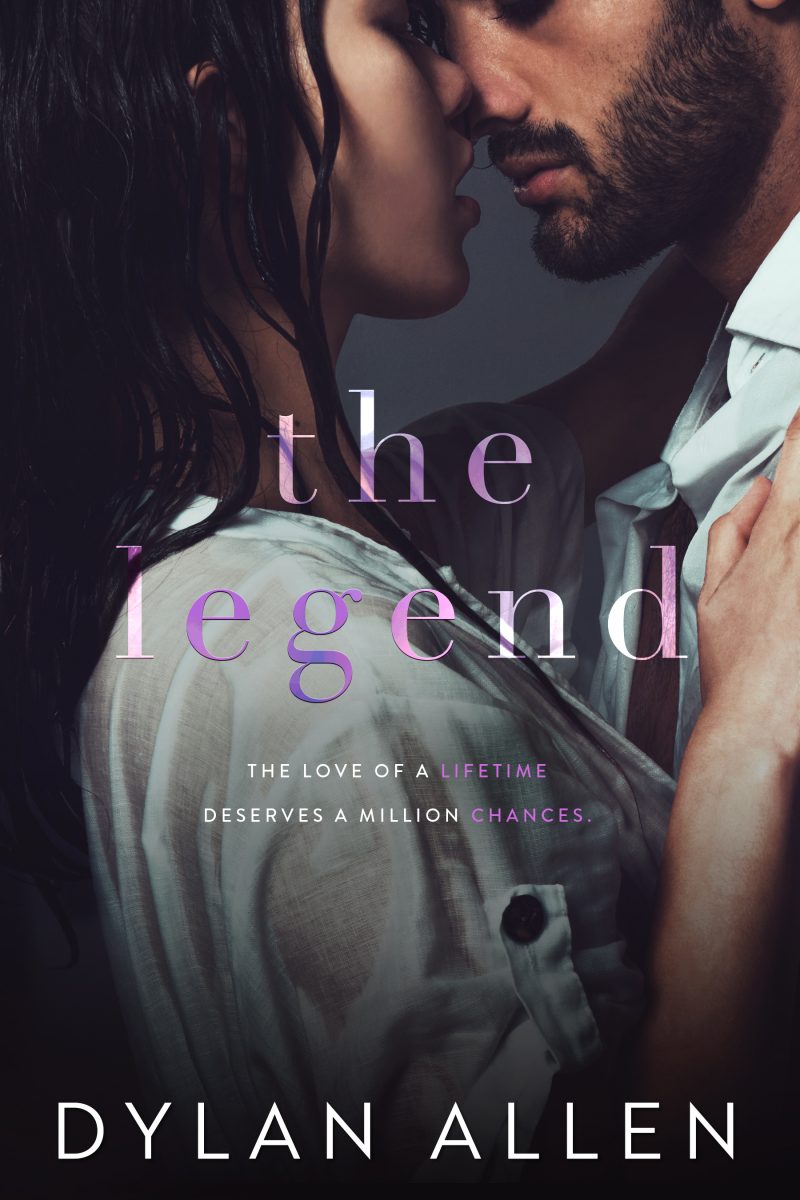 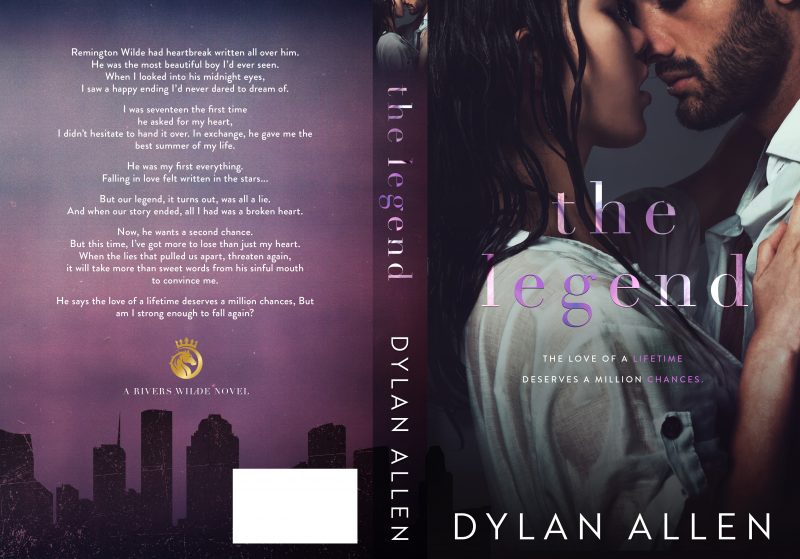 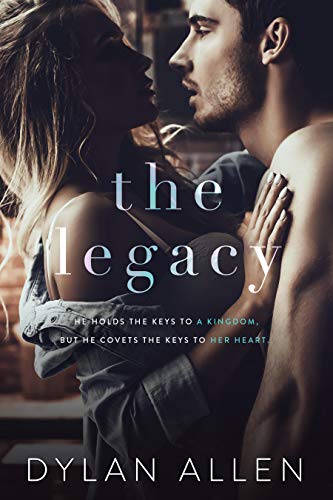 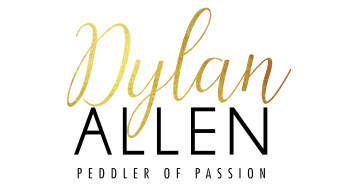 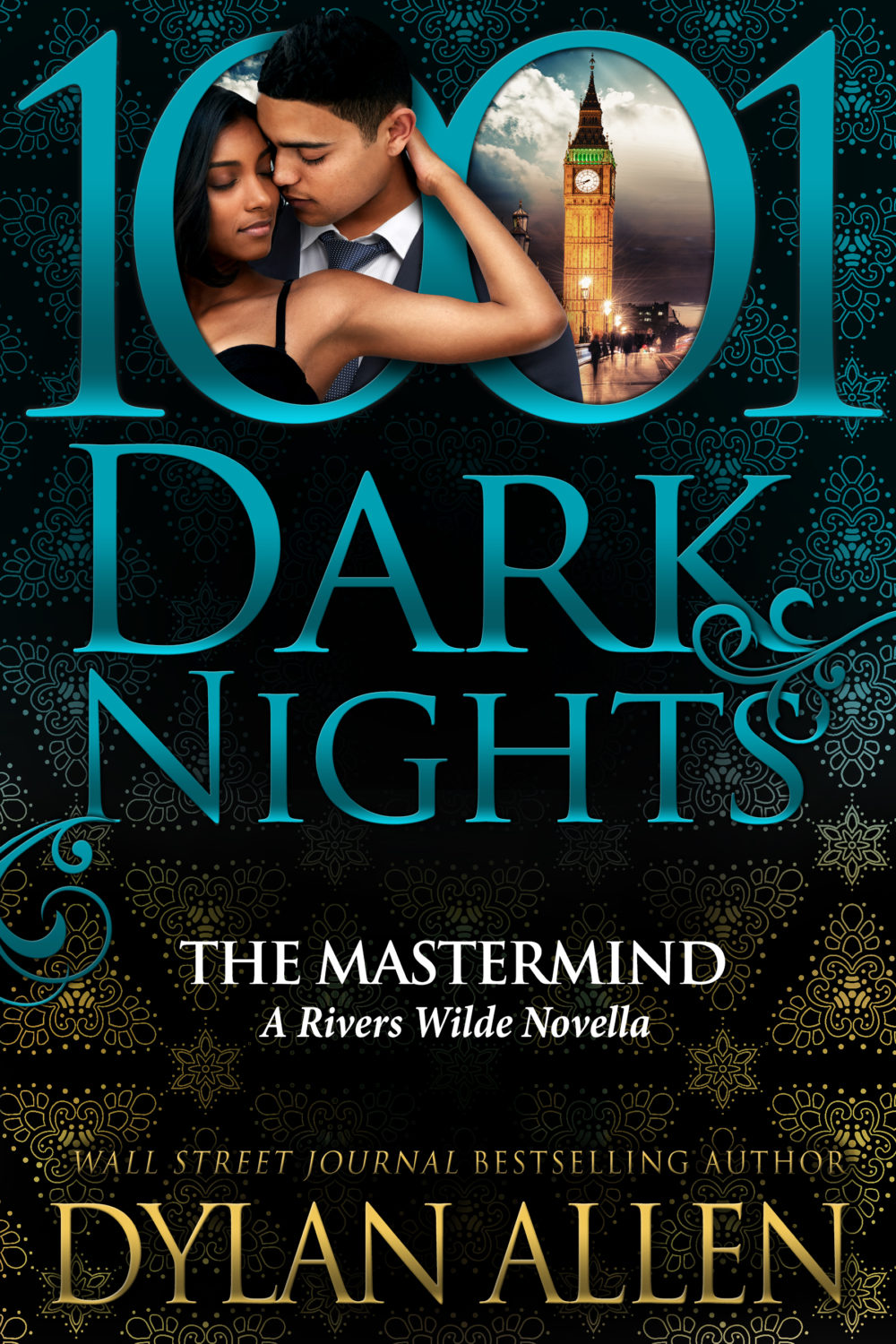