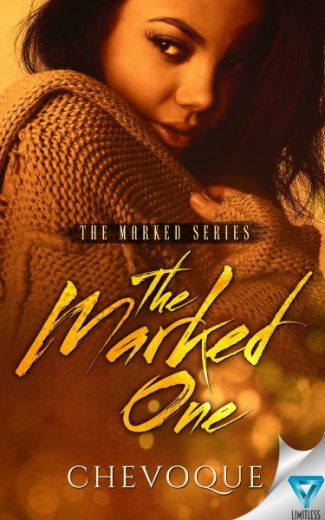 All Aaliyah had ever wanted was to be invisible...

To not be stared at. To not have to display her lifelong pain everywhere she goes. But society is too blind to see that beauty lies beneath the skin.

Aaliyah only reveals her special mark—a facial birthmark—to the closest people in her life. But when Aaliyah’s friend paints her in a portrait titled The Marked One?, her birthmark is exposed to the world. Now no amount of makeup can keep Aaliyah’s secret.

Tristan Gerardo appears to be a successful CEO, but he is hiding many secrets...

What many don’t realize is that his successful public persona is a mask for his own pain—both of losing a sibling, and his failed marriage.

Tristan buys a portrait called The Marked One?, and is shocked when the subject of the portrait arrives for an interview at his company. He pursues Aaliyah, and while she is cautious at first, she feels an ease around Tristan that she’s never experienced before.

While Tristan struggles to keep Aaliyah from finding out how his sister died, she discovers he is still married. He assures her she has his full loyalty and the divorce is just a matter of time, and she desperately wants to believe him. But his estranged wife re-enters his life, and Tristan must figure out how to convince Aaliyah that she means the world to him.

How can Tristan make Aaliyah realize that he loves her for herself, and not because of her notoriety as The Marked One?

Title: The Marked One 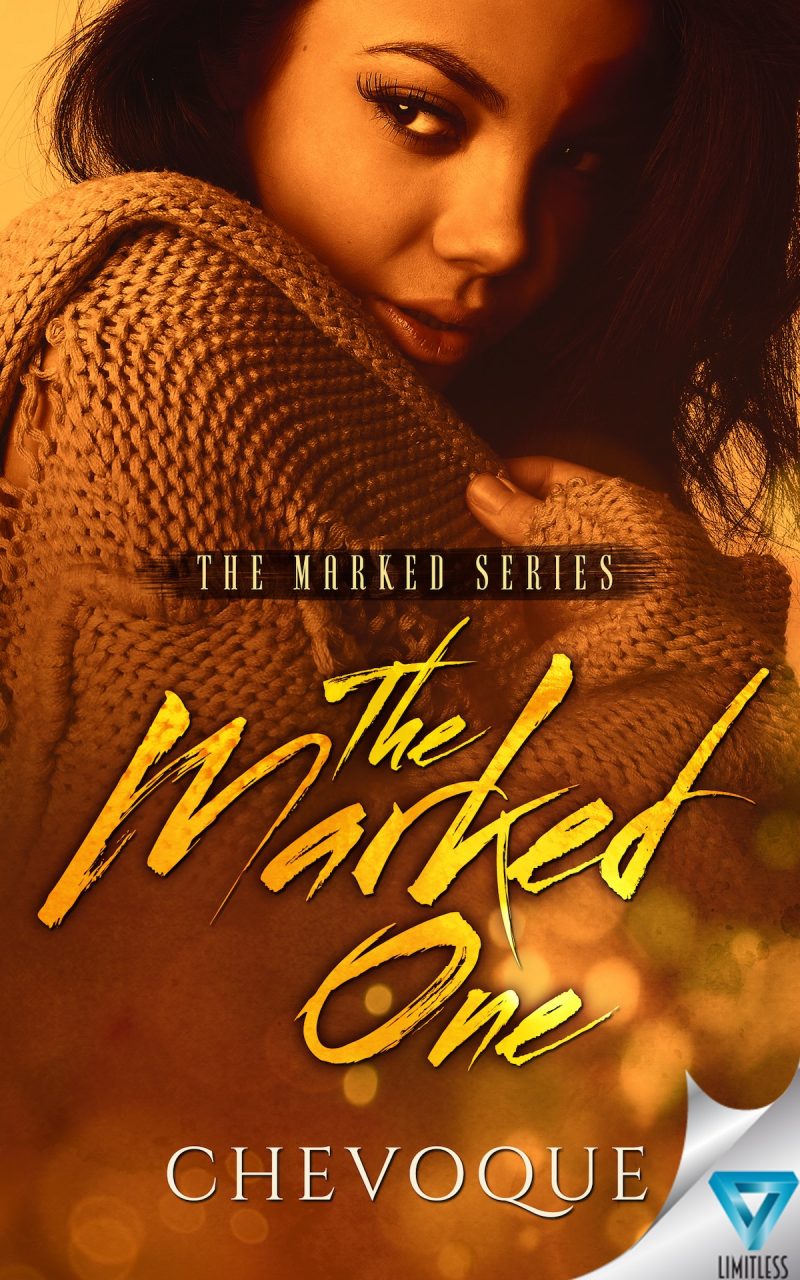 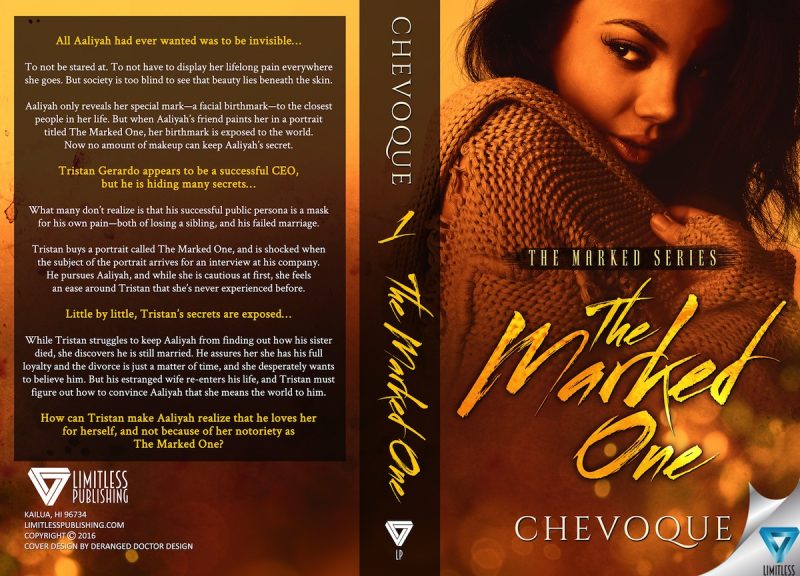 Chevoque was born as Rochelle de Beer on 15 May 1992 in Klerksdorp, South Africa, and as an only child, the world seemed like a lonely place, until she set her mind free and got lost in the worlds she created for herself. Her writing began at a young age and with numerous stories still waiting to be released from her mind, only time now seems to hold her back. She also has a degree in BSc. Environmental and Biological Sciences, because she’s a tree hugging animal lover, who hopes to never use her degree to cause cruelty. 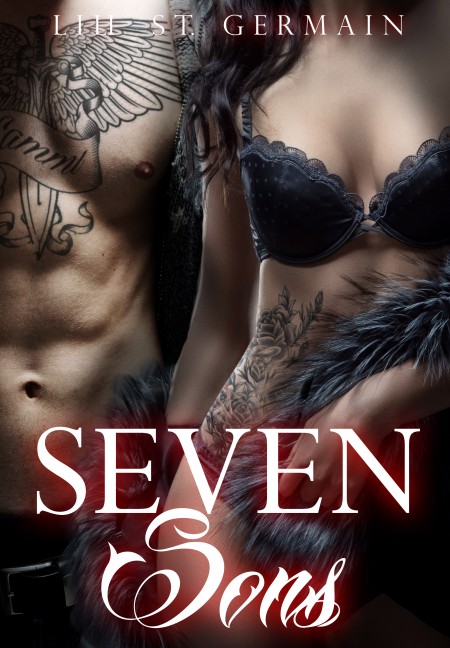