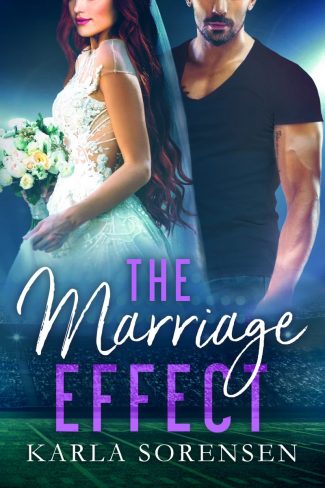 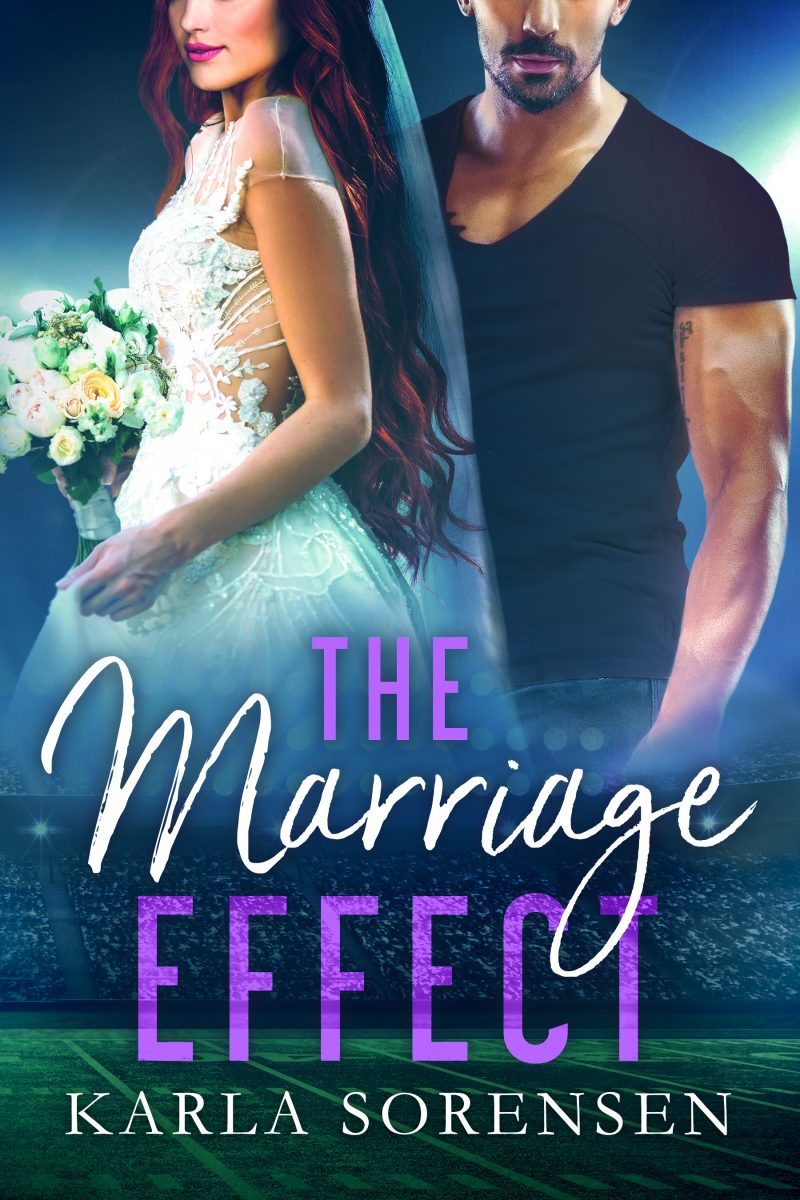 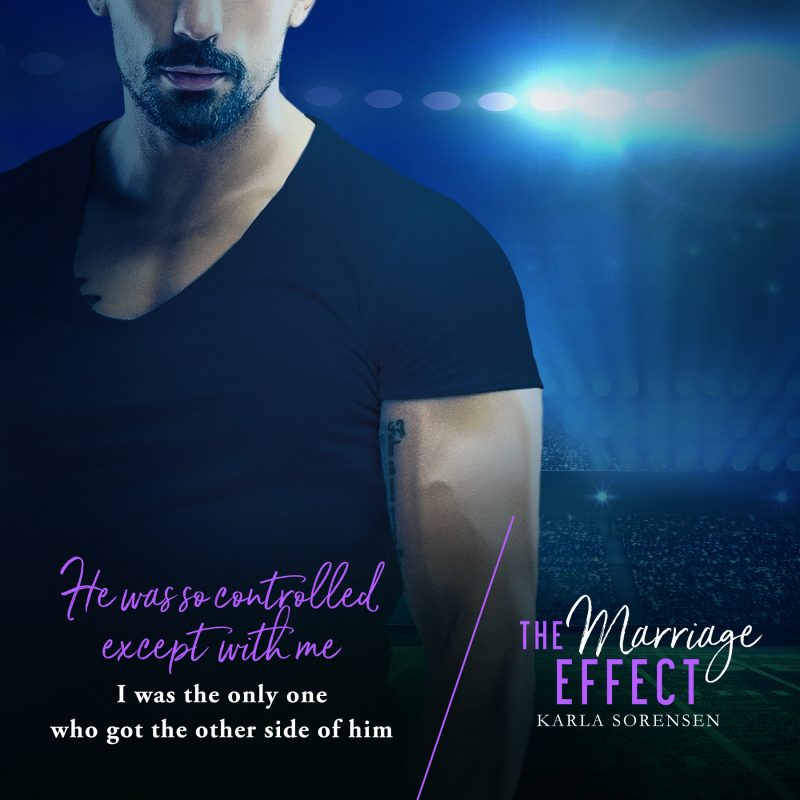 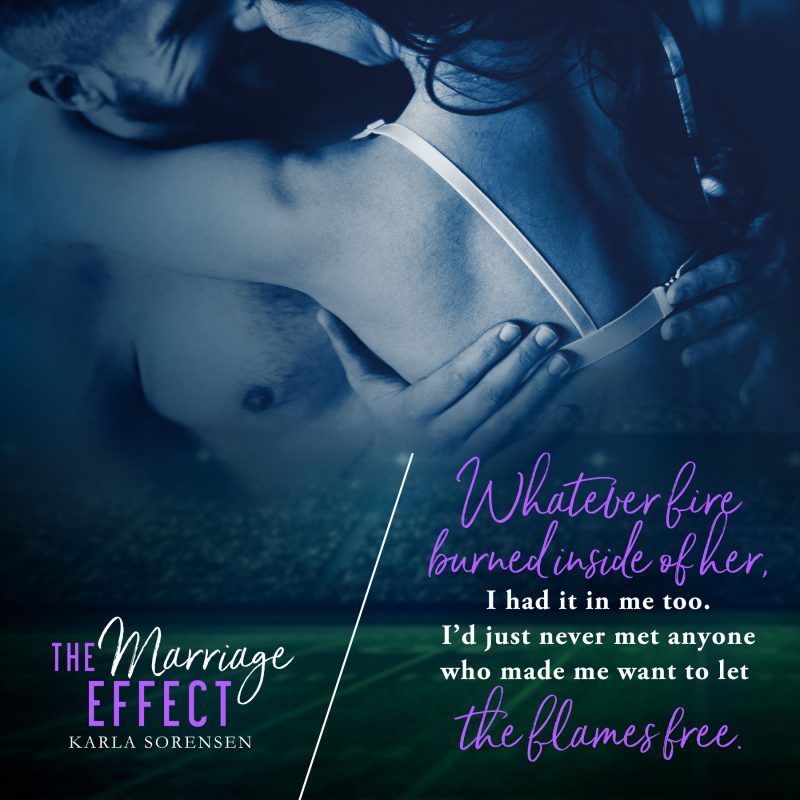 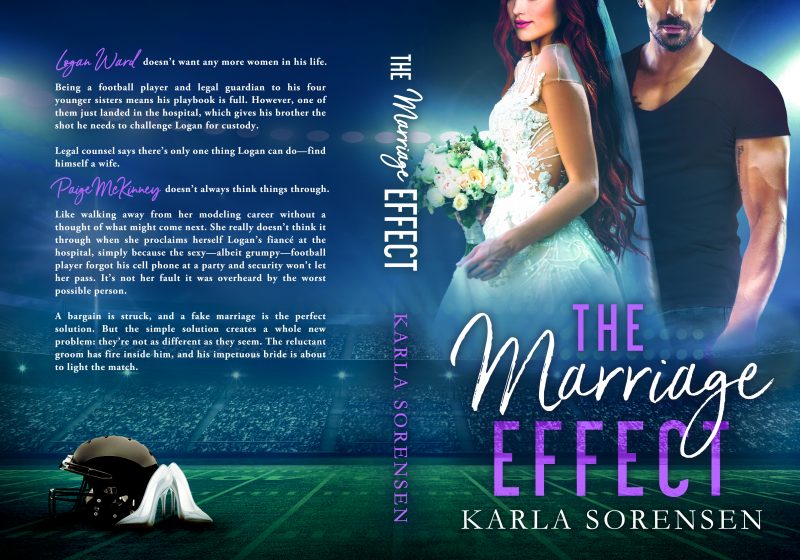 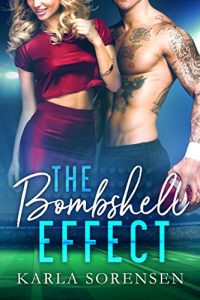 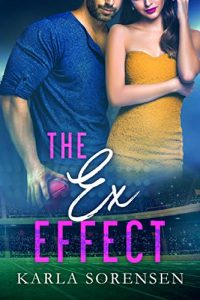 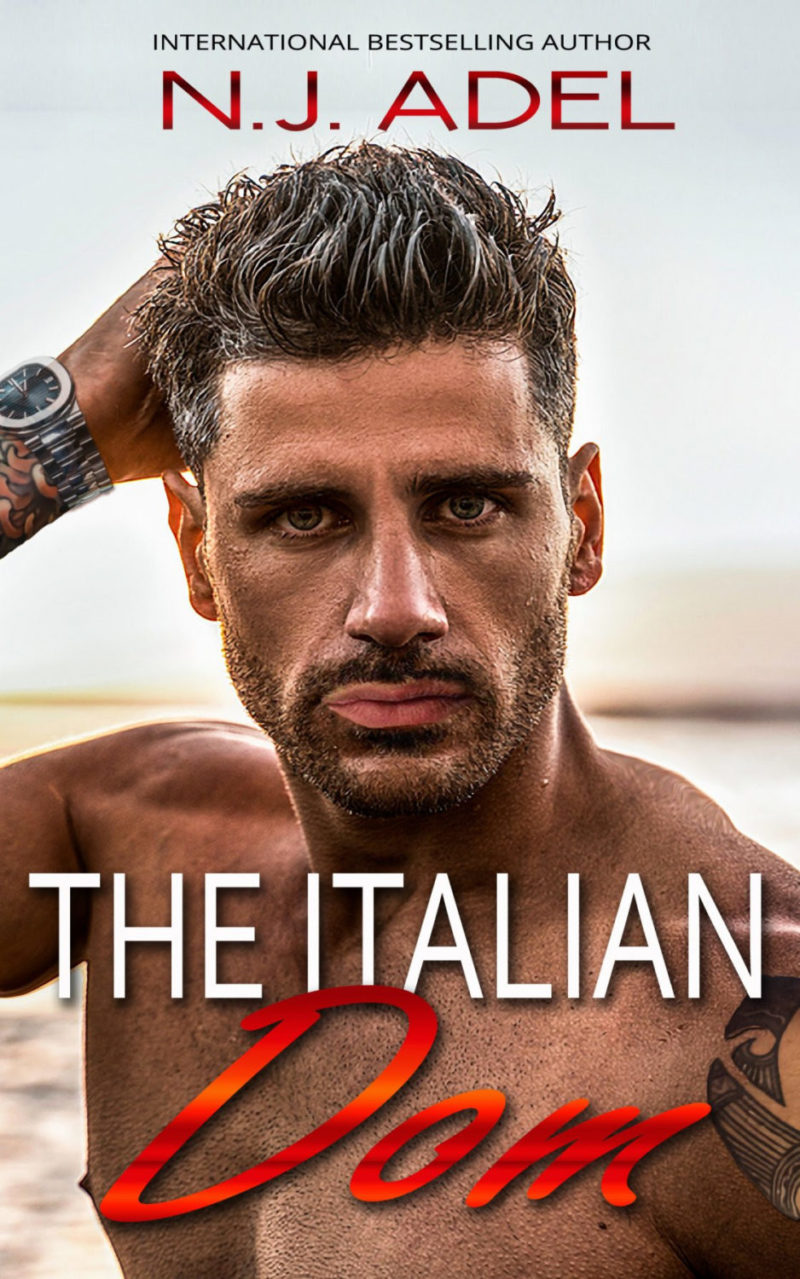 Cover Reveal: The Italian Dom (The Italians #5) by NJ Adel