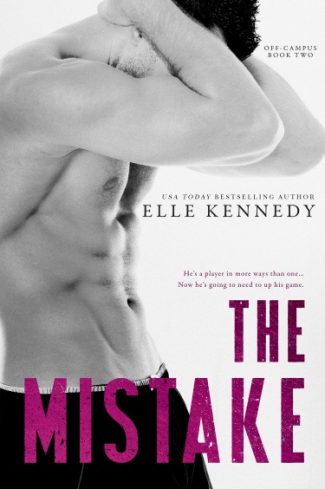 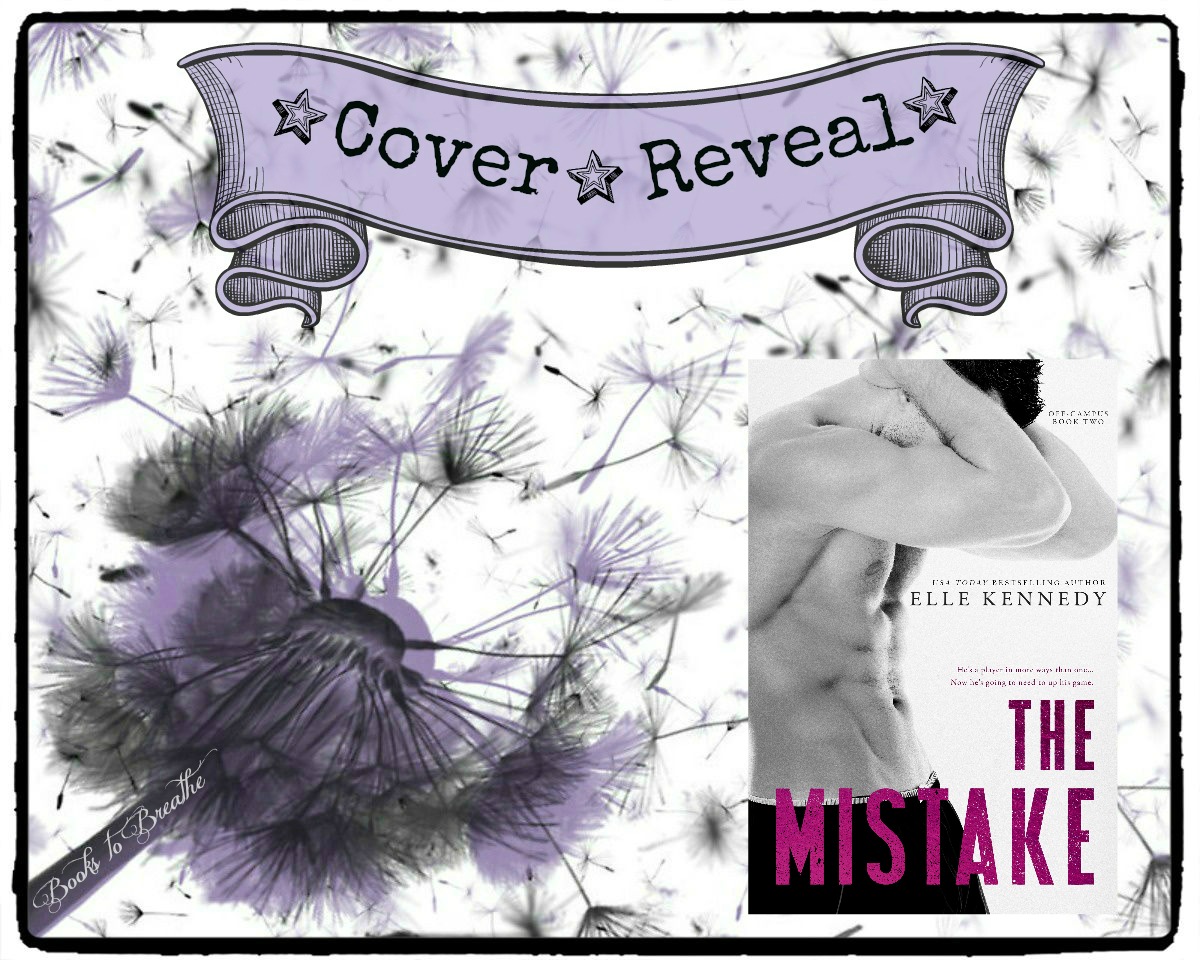 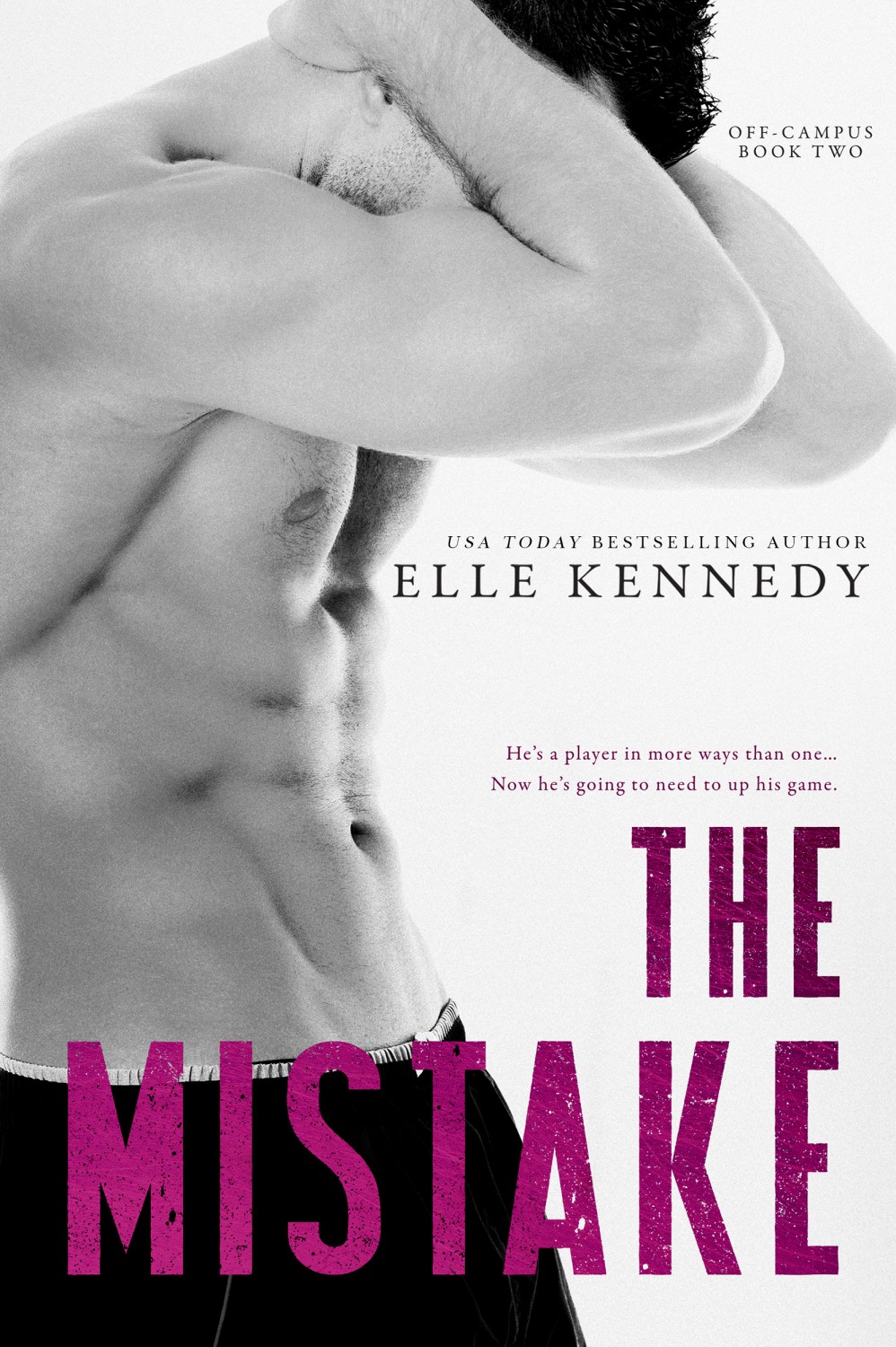 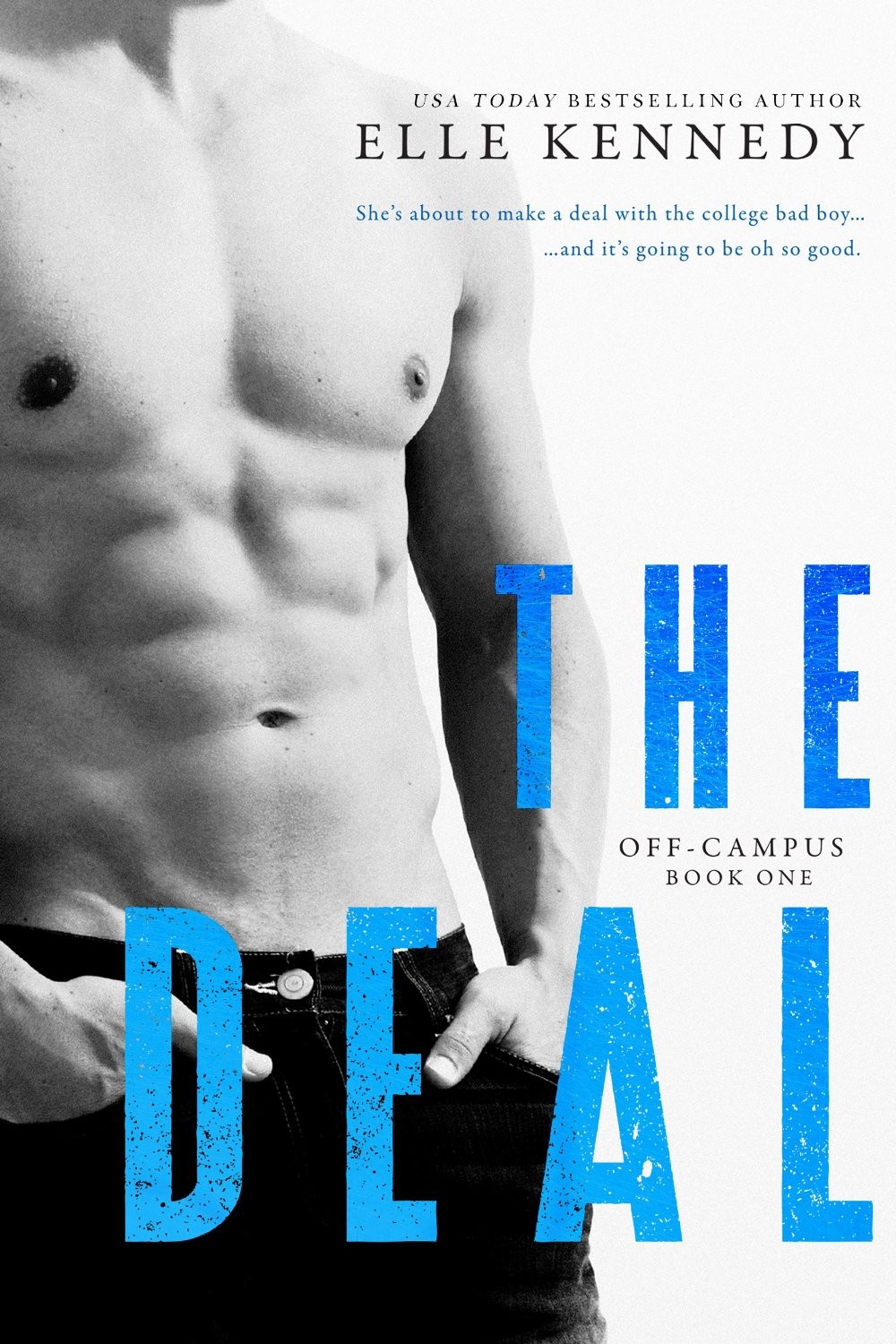 …and it’s going to be oh so good 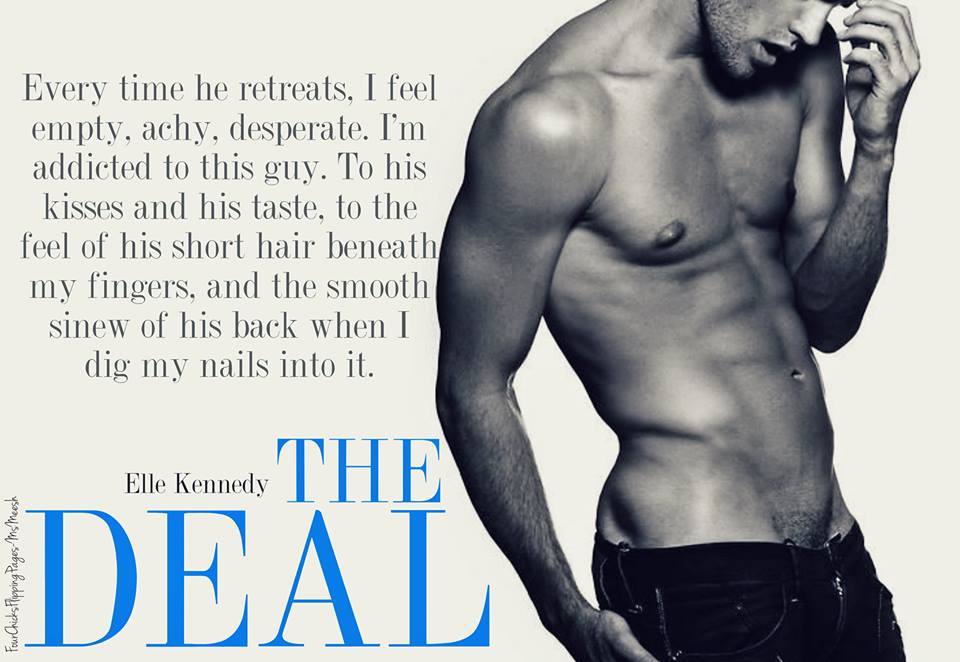