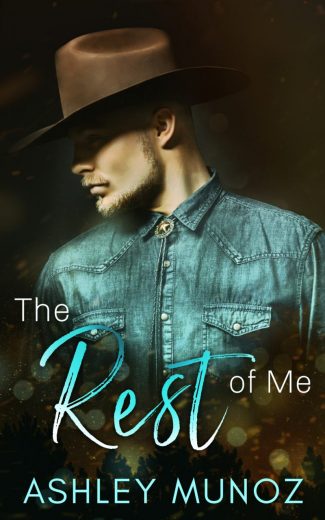 It stole all of our lives that night and while it put my husband in the ground, it left my four children and me behind.
After an ugly year of grief, something had to change.

My sister suggested open spaces, big skies and fresh air in the heart of Wyoming.
We settled into our shared estate the best we could until I met my new neighbor.
Arrogant, bossy and rude; Reid was easily the worst person I’d ever met. I'd decided to write him off entirely until I realized he was the only local horse instructor.

I’d heard that if I could get my kids onto a horse, they’d start to heal.
Desperation had me creating an alliance with him.
Envy had me craving the connection he had with them.

Distracted by the newness of our situation, I missed how close his demons danced to my ghosts. While I was ignorantly letting him take my heart, it was too late to realize...
He’d already stolen it once before.

Title: The Rest of Me 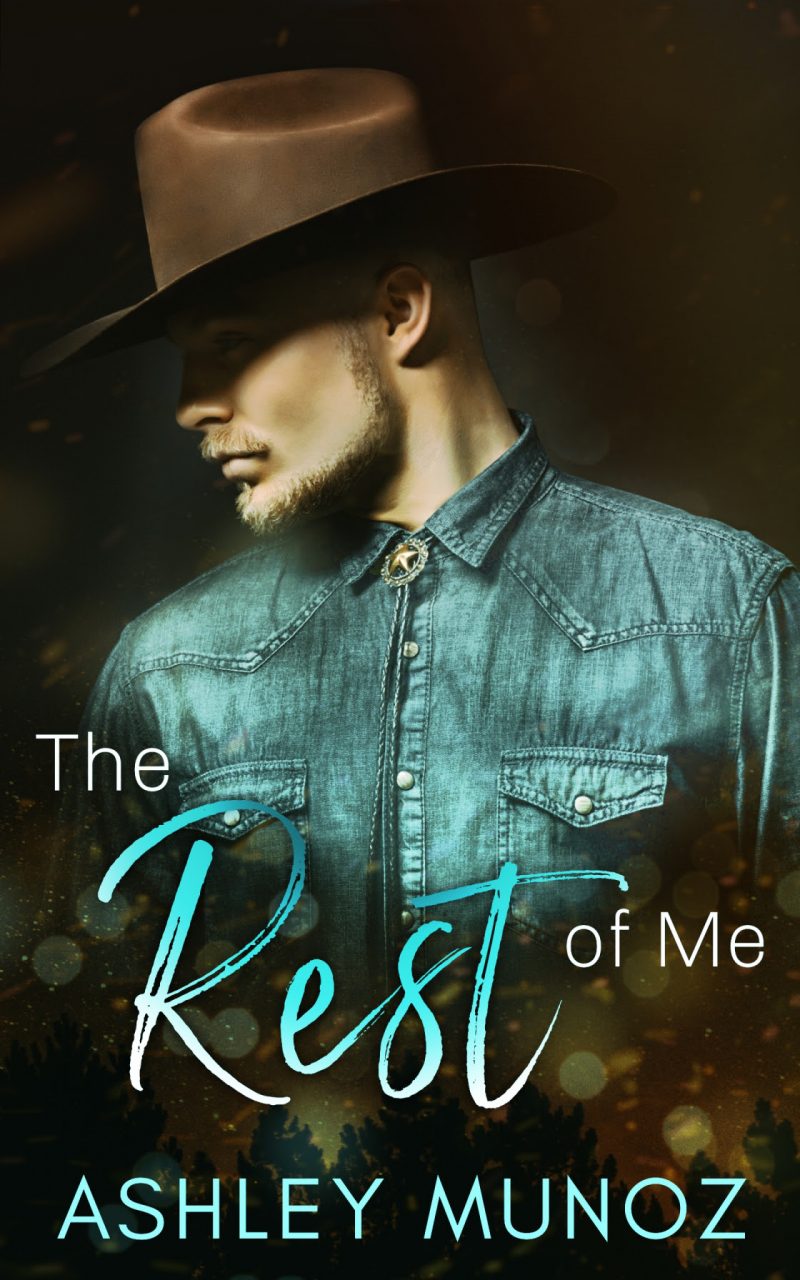 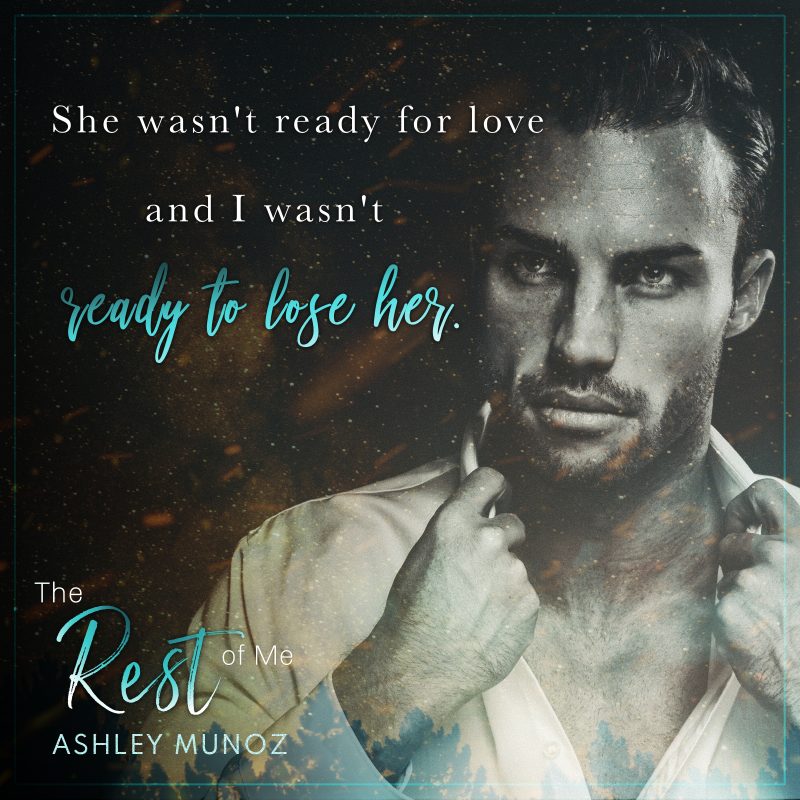 There was an awkward silence that hung between us. I was looking at Reid’s bare toes, from where he had one foot kicked over the other, angling his body in the doorway, still leaving room for me to pass if I wanted to. I wasn’t looking at him though, not at his face and the longer I waited the more I knew he wanted me to.

Up my eyes went from strong calves to narrow hips, to a full six pack with ridges and lines that I had never seen on another human up close before. Up to those solid pecks and burly biceps, further north to that firm jaw and full lips, until finally I landed on those mossy eyes, narrowed on me, under a set of dark eyebrows. I took in a quick, sharp breath. The air between us was suddenly charged and in desperate need of a caution sign so no one would dare engage the empty space between it.

“Means a lot to us, or you?” Reid rasped, low and menacing, like he needed my clarification as badly as he needed his next breath.

I blinked and prayed my voice would make it past my lips, “both.”

He took a step forward, engaging that empty, charged space.

I wanted to retreat but retreating was a form of surrender and I wasn’t ready to do that with him.

Suddenly, he was toe to toe with me and just inches from my face. There was nothing but darkness and decisions between us and my heart thrashing around in my chest at what might happen if the wrong ones were made.

“Layla,” Reid whispered, bringing his hand up to the shell of my ear. I closed my eyes tight, as though I could just wait him out and he’d disappear. That same hand traveled to my waist and pulled me a fraction closer to him, until he was kissing my forehead. An imprint from his lips seared the space below my hair line. I didn’t open my eyes, I just waited. A second later, I felt the air swish between us and a whispered, “you’re welcome.” I opened my eyes to see the door closed and Reid gone. 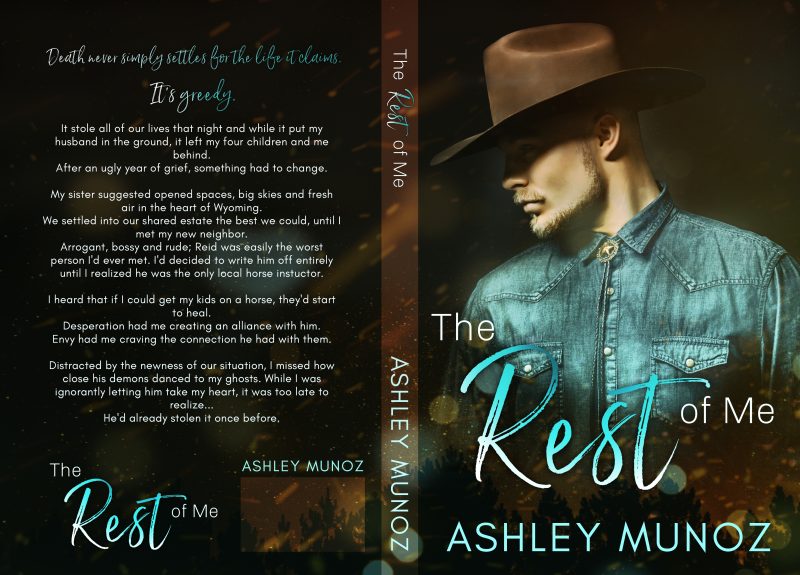 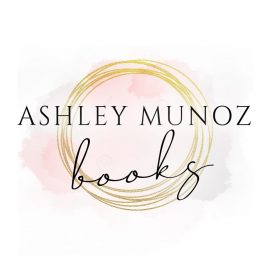 Ashley resides in the Pacific Northwest, where she lives with her four children and her husband. She loves coffee, reading fantasy, and writing about people who kiss and cuss. 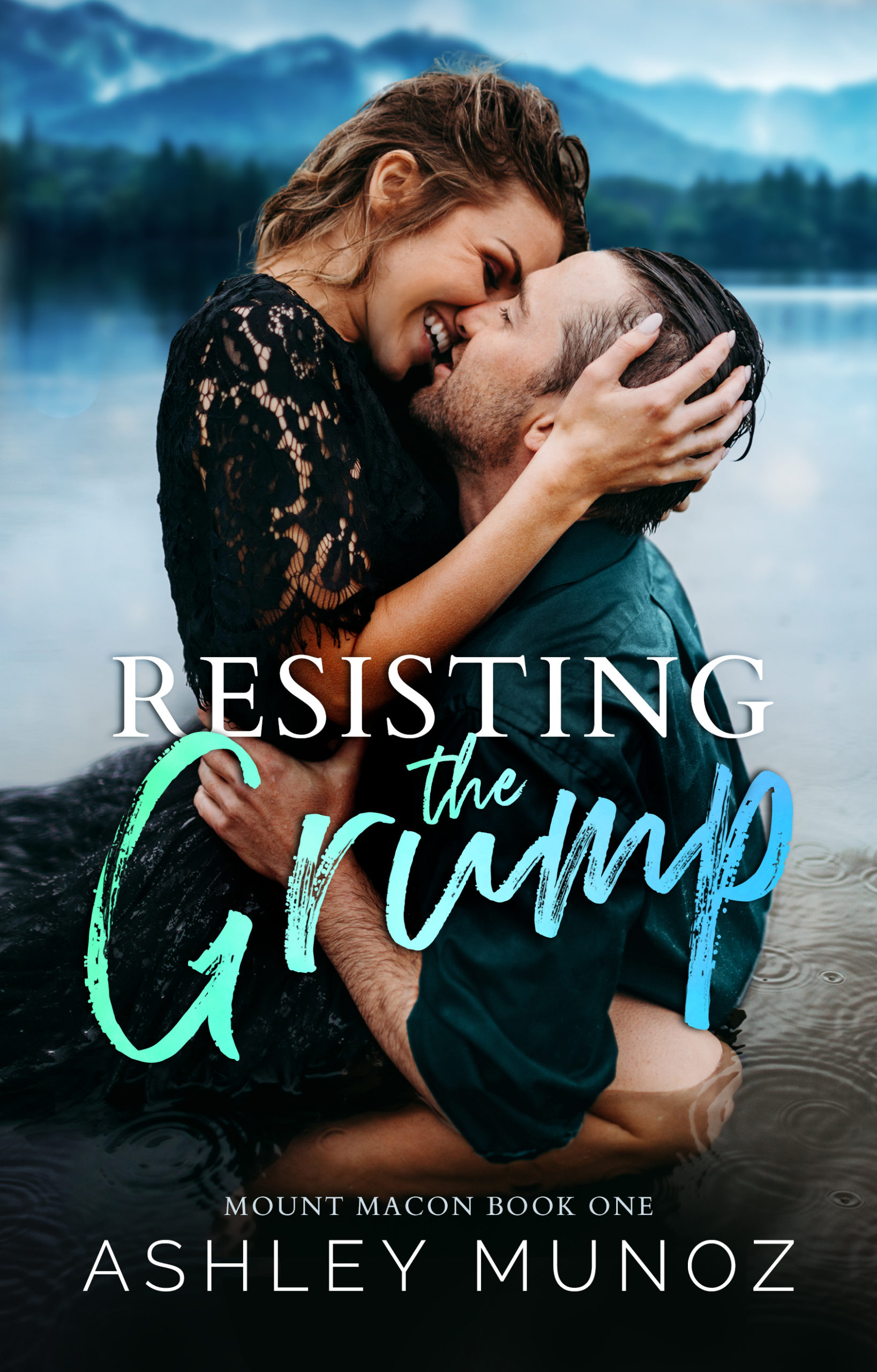