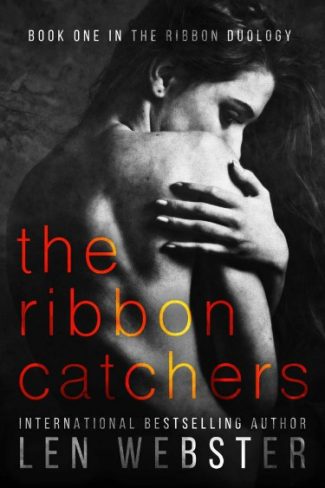 Two years after her brutal ordeal that almost cost her her life, Rachel Sims returns home to Australia. For two years she'd been in the Witness Protection Program, living with the trauma of her attack by vicious gangland leader, Vincent Salvatore. But just when she thinks she's safe, she's beaten and taken hostage.

Cohen Morgan has done the one thing he swore he'd never do: commit a crime. Actually, he's committed several in a blink of an eye: kidnapping, assault and eventually torture. His actions are a must if he wants to continue to infiltrate Melbourne's underbelly. The woman he's abducted isn't the usual type of woman that's brought back to the safe house. And from the moment Cohen sees her knife and bullet wound scars, he knows she's different. She's a fighter. A victim. A survivor. And she could blow his entire undercover federal operative. Because Cohen wants to do the one thing the gang wants the opposite of, and that's to save the woman Joe Salvatore wants to mutilate and demoralise before he takes his revenge.

And her torture will have Cohen questioning whether his badge is worth Rachel Sims' life. 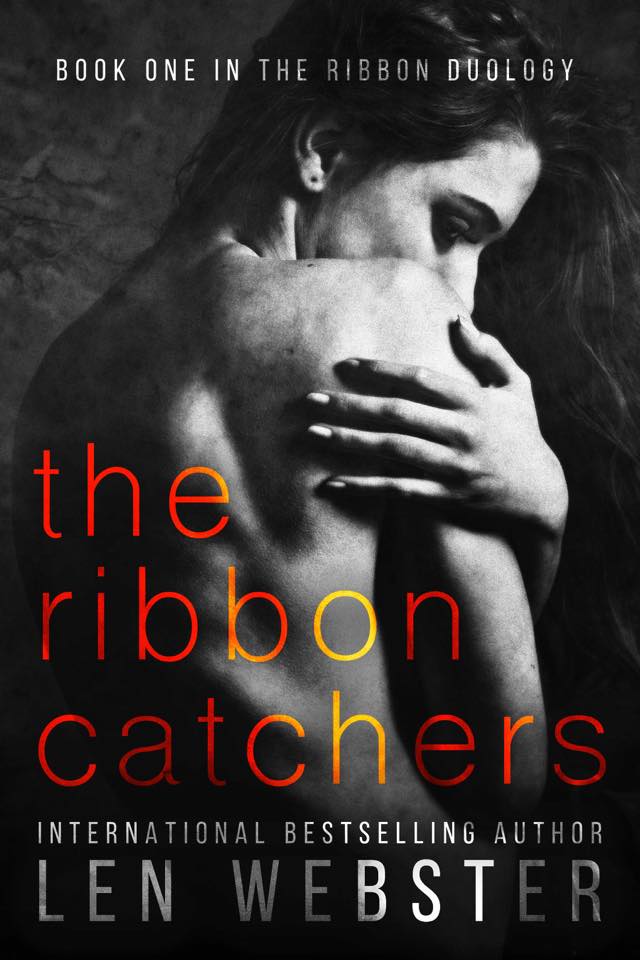 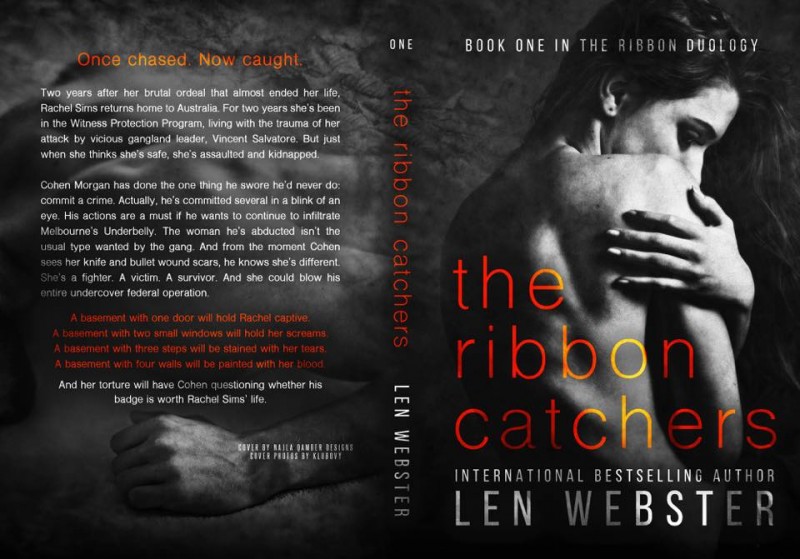