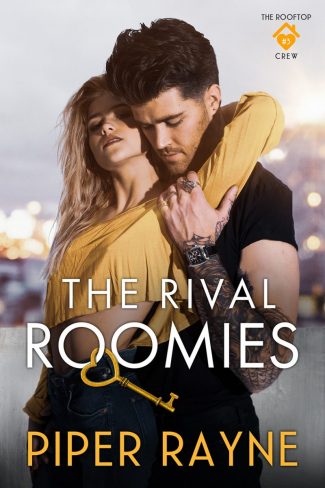 I’ve loved him from afar.

Though most times he’s only a foot away.

If he wasn’t my neighbor and friend I may have thrown myself at him. Okay, yeah. I wouldn’t. Because guys like Dylan don’t want a woman who writes kid’s math textbooks under him in bed. Instead, I pathetically savor morsels of moments where I have his sole attention.

That was until his archenemy moved in with me. Now suddenly, Dylan’s moving in too and warning off the first guy in a long time who’s showing me interest. Could he finally see me as more than a friend, or am I just a prize to win and show off to his enemy? 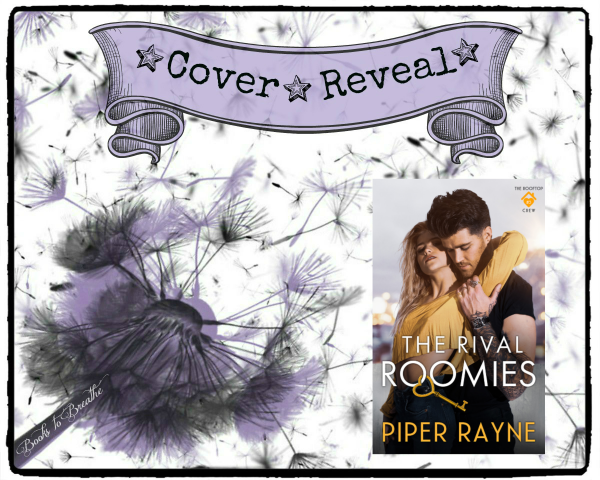 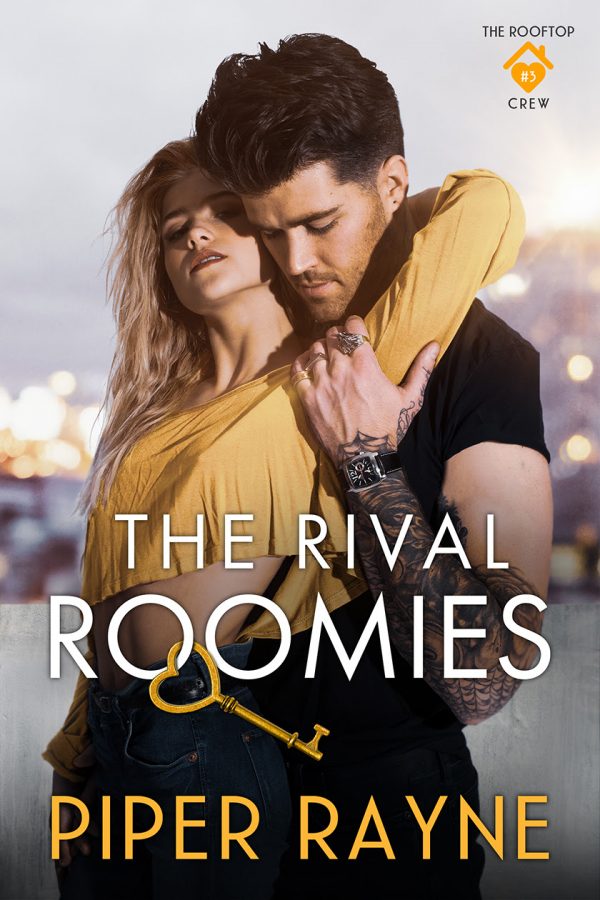 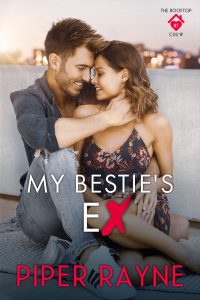 A Royal Mistake (The Rooftop Crew #2) 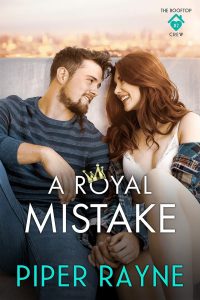