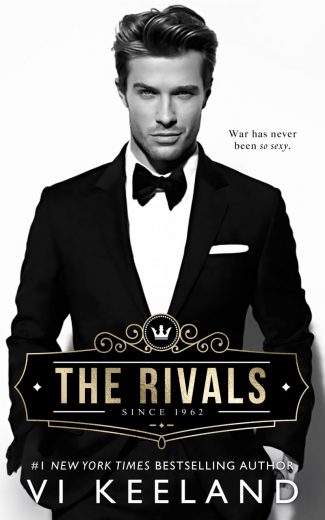 The feud between Weston Lockwood and me started at the altar.

Only neither of us attended the wedding, and the nuptials happened decades before either of us was born.

Our grandfathers had been best friends and business partners, at least up until my grandfather’s wedding day—when his bride-to-be blurted out she couldn’t marry him because she was also in love with Weston‘s grandfather.

The two men spent years fighting over Grace Copeland, who also happened to be their third business partner.  But in the end, neither man could steal half of her heart away from the other.

Eventually, they all went their separate ways.  Our grandfathers married other women, and the two men became one of the biggest business rivals in history.

Our fathers continued the family tradition of feuding.  And then Weston and I did, too.

For the most part, we kept as much distance as possible.

Until the day the woman who started the feud died—and unexpectedly left one of the most valuable hotels in the world to our grandfathers to share.

Now I’m stuck in a hotel with the man I was born to hate, trying to unravel the mess our families inherited.

As usual, it didn’t take long for us to be at each other’s throats.

Weston Lockwood was everything I hated: tall, smart, cocky, and too gorgeous for his own good.  We were fire and ice.

But that shouldn’t be an issue. Our families were used to being at war. There was just one minor problem, though.   Every time Weston and I fought, we somehow wound up in bed. 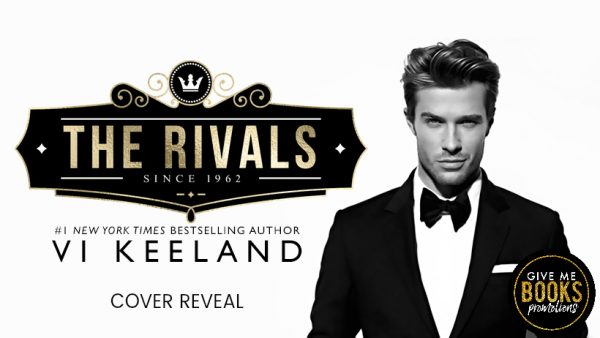 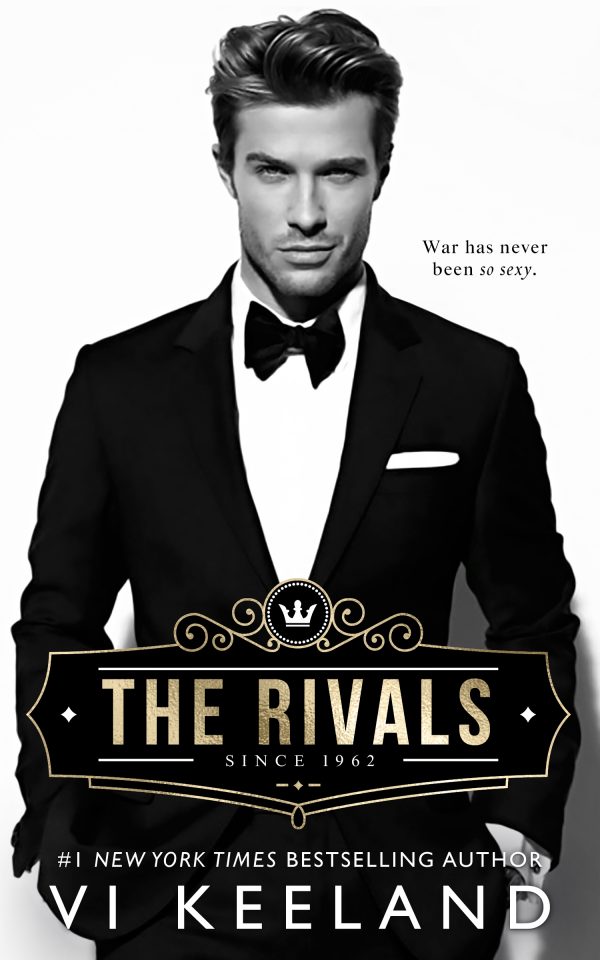 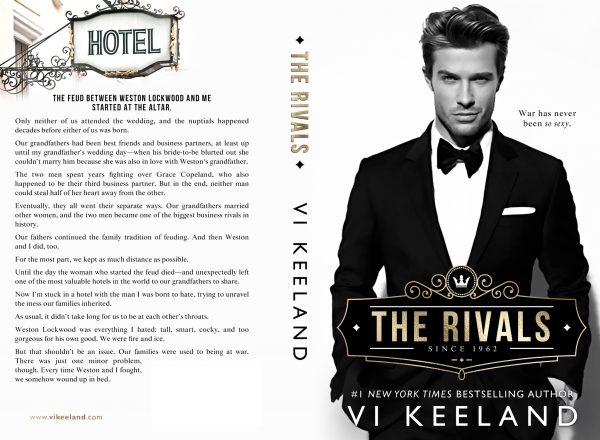