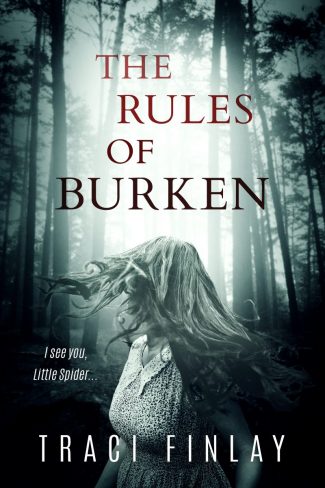 Twenty-four-year-old Charlotte Stahl would do anything for her older brother, Ian. After all, he’d done everything for her growing up.

He played Burken with her—a hide-and-seek game they made up as kids.

He comforted her when their mom deserted them.

He raised her when their dad went to prison for murder.

To Charlotte, Ian is the only reason she’s still alive—he’s her rock. So when Ian asks her to play Burken in the isolated woods of Cadillac, Michigan, Charlotte feels she could use the nostalgia and agrees. Besides, they haven’t played this game since childhood. Burken—it’s the one thing that never changes …

…until Ian threatens to kill her in the middle of the game.

More than the rules have changed as Brother turns to Predator, Sister turns to Prey, and she’s navigating the forests of Northern Michigan on foot with nothing but the clothes—and a target—on her back.

If Charlotte wants to stay alive, she knows she has to untangle the web of her haunting past to find out where things went wrong, and at what point she lost sight of reality. With no other choice but to reopen old wounds—and with Ian hot on her trail—Charlotte learns that sometimes evil has to manifest in order for good to succeed. Which makes her wonder…

Is Ian really a monster? Or her savior?

Title: The Rules of Burken 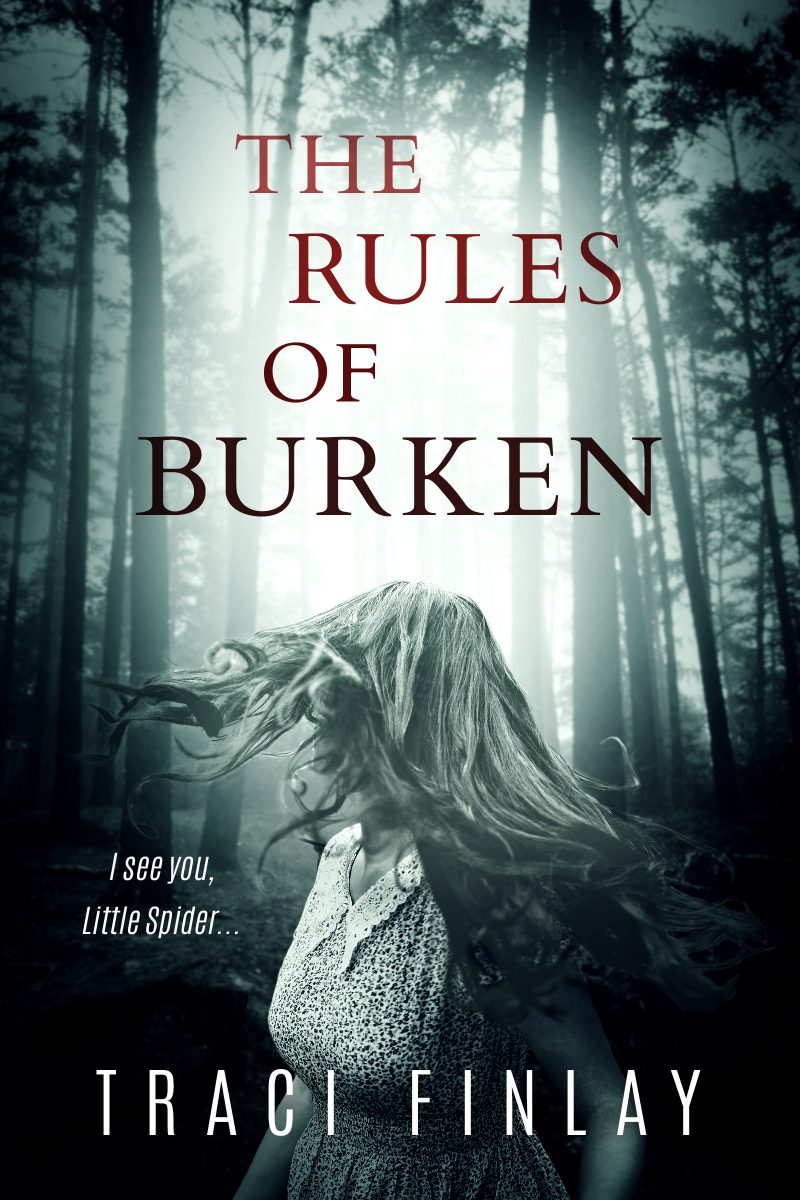 The Rules of Burken, an all-new thriller packed with secrets, lies and a dangerous game from Traci Finlay, is coming April 11th and I have the haunting new cover!

Traci Finlay grew up in the Midwest and transplanted to Florida for college. She received a bachelor’s degree in Communication Arts with a minor in English, met and married the love of her life and moved to Miami, where she currently lives with her husband, two sons, and two smart-mouthed dogs.

Growing up, she loved reading books, but had a particular passion for mysteries. Throughout her adulthood, she’s taken many writing courses and written three psychological thrillers she plans to publish soon.