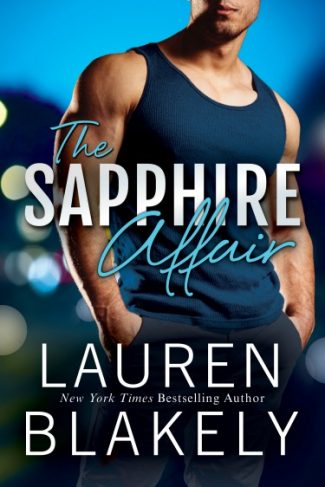 Bounty hunter Jake Harlowe knows how to track a criminal. So when a group of swindled shareholders hires him to trail their former CEO, Jake expects a quick trip to the Cayman Islands to close another case. Until a devastatingly beautiful woman gets in the way.

Steph Anderson is visiting the Caymans for a rock climbing and dive trip—or so she tells Jake. She’s really trying to find out whether or not her stepfather embezzled money from his company. The last thing Steph needs is the distraction of a sexy, charming man whose kisses drive her wild.

Soon, the pair discover they’re after the same target—and millions in jewels. While Jake can’t be certain Steph isn’t working for her stepfather, and Steph can’t be certain Jake isn’t after the diamonds for himself, they can agree the heat between them is intense, and neither can deny the passion for long.

But the morning after, Steph discovers that she just might have slept with the enemy, and now she’ll have to outwit him to get everything she needs… 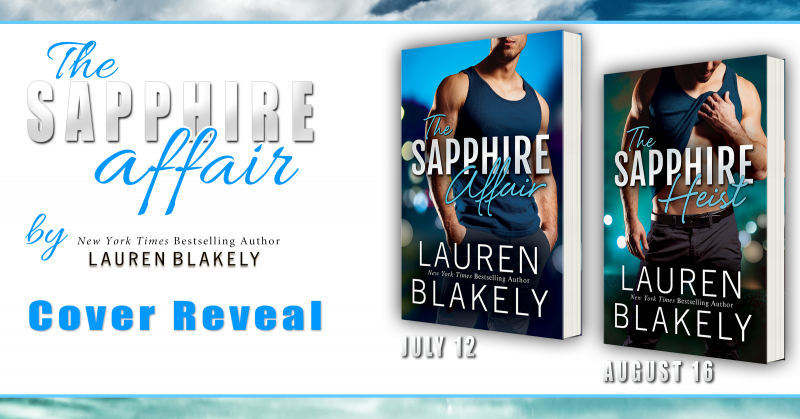 Readers will find sex, wit, glamour, and high stakes in this enemies-to-lovers sexy contemporary romance series, with a rugged, ex-military, dirty-talking alpha hero! The Sapphire Affair is set to release on July 12, 2016 with the second novel, The Sapphire Heist, releasing on August 16, 2016! 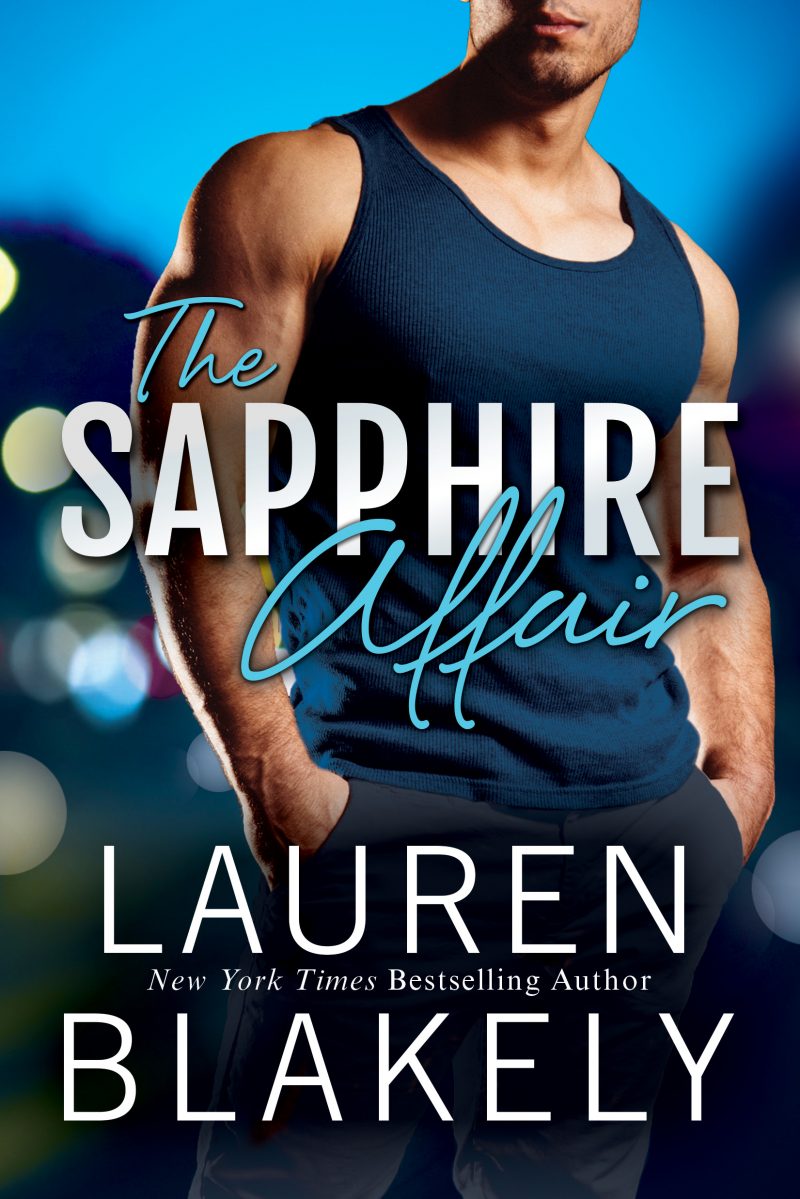 He’d have to get to the bottom of this on his own, and figure out if he was being played by the woman with the starfish belly ring. He wasn’t going to let last night’s kiss cloud his focus. He wasn’t going to let that blue bikini that hugged her hips, and had the good fortune to snuggle up to her breasts, distract him. Absolutely not.

“I’m glad you made it. I thought you’d get a kick out of Happy Turtle Cove, since you named me Happy Turtle,” she said, then dropped her voice to a faux whisper. “But it’s really a cove for turtles. I was just swimming with them.”

Swimming with turtles was too adorable. Especially when her nose crinkled. A constellation of freckles was splashed across her nose. He hadn’t noticed them yesterday. Briefly, he wondered where else she might be hiding freckles that he’d uncover on a proper and thorough investigation of her fantastic body. Preferably with his tongue, across every inch of her skin. “You were actually swimming with turtles?”

She tapped the mesh bag on her shoulder. “My snorkel gear is in here.” She gestured to her body. “Sorry, I’m still in my bathing suit. I’ll put on a sundress as soon as this is dry.”

“Or just remove the bikini entirely so it’ll dry faster. It’s not ever necessary to put on a dress on my account. I’m completely OK with the bikini as a sole item of clothing on a woman like you,” he said, then nearly smacked himself. He had to stop thinking with his dick. He had to use that head on his goddamn shoulders.

Cover up that body. Put a paper bag over your face. Stop being so damn sexy and sweet. Stop making me think about taking you back to my hotel room and peeling off that bikini and tasting how sweet your sun-kissed skin is.

“I’m glad to know that both nudity and skimpy bathing suits have your sartorial approval. But I actually hope to look somewhat decent when you take me to the Coconut Iguana. My friend Sandy runs it.”

He arched an eyebrow in question.

She tapped her wrist, even though it was bare. She didn’t strike him as a watch wearer. “Lunch time. I’m hungry. So I decided to let you take me out to lunch as a reward for your showing up and following my napkin instructions. Plus, they have the best fish tacos on the Islands, and absolutely amazing coconut drinks,” she said, stepping closer and bumping her hip against him.

A groan rumbled in his chest. Why was the universe torturing him?

He forced his brain to take over. To focus on facts, not lust. Because it made no sense why she’d be hungry, since he’d seen her at a restaurant two hours ago, and she didn’t look like she noshed around the clock. This was another sign that she might be working for the enemy.

“I’m hungry, too. Let’s head to the Coconut Iguana.” He held out a hand, telling himself that lunch was the perfect opportunity to get to the heart of who this woman was. Since she knew Eli, she might be a valuable asset. And if this woman was playing him, he could play her. 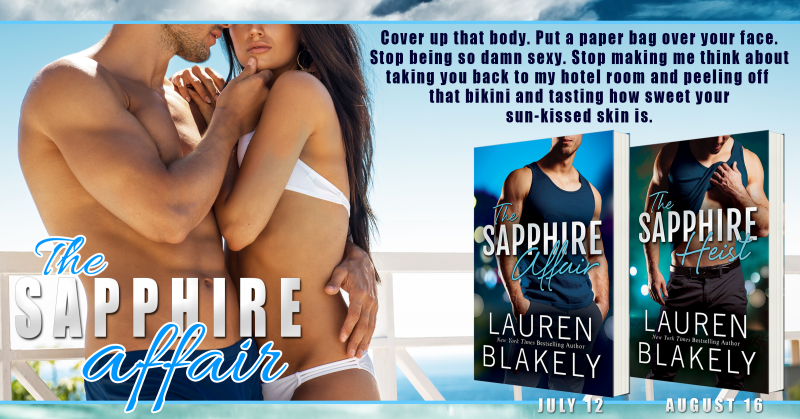 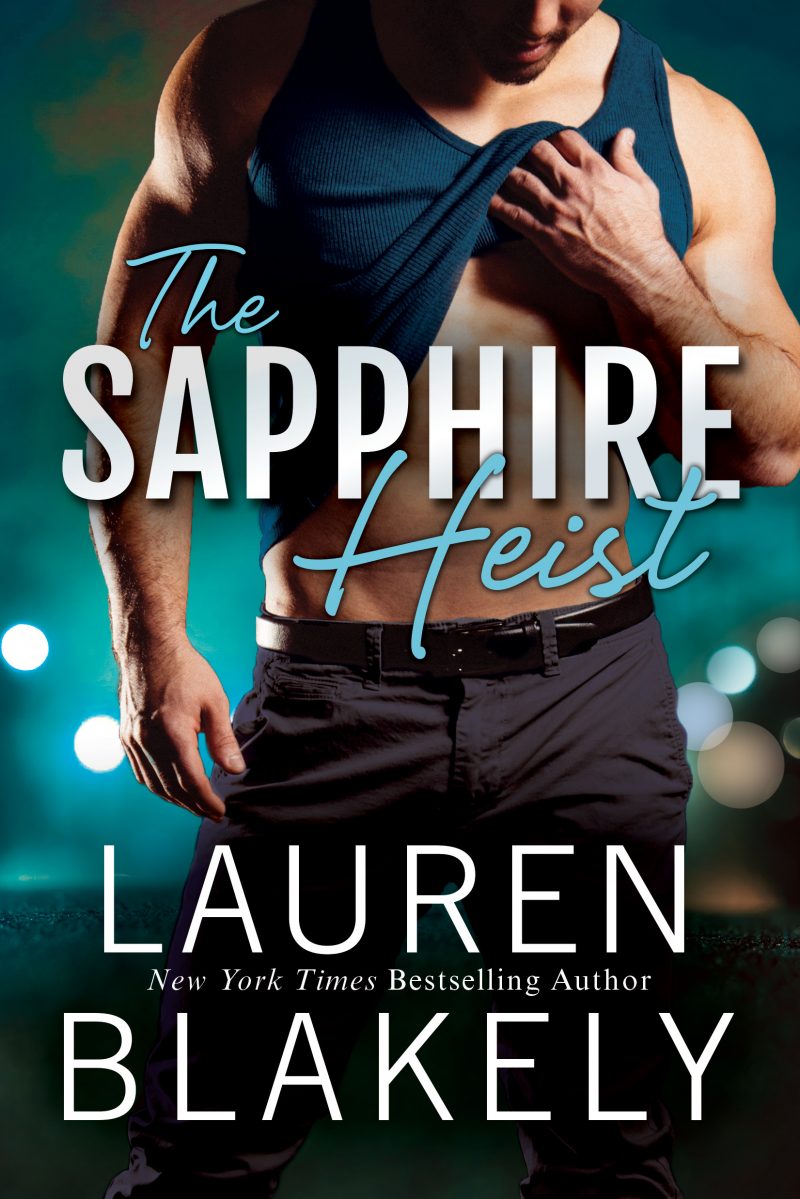 Keep your lover close and your enemy closer…

After giving in to a fiery night of passion, island adventurer Steph Anderson and bounty hunter Jake Harlowe are back to square one. With millions in stolen jewels at stake, it’s hard for Steph not to question her new partner’s true motives—no matter how sexy he might be. Jake is hungry for more of Steph, but he can sense her growing mistrust, which only fuels his own doubts. Worse, there’s undeniable evidence that someone else is now after the jewels—and that they are both in real danger.

Fighting against their magnetic attraction is a distraction these two can’t afford. In order to survive, they’ll have to pull off one more heist—and trust each other with something even more precious than jewels: their hearts.

Excerpt Reveal + Giveaway: The Sexy One (The Men of Rom Com #4) by Lauren Blakely