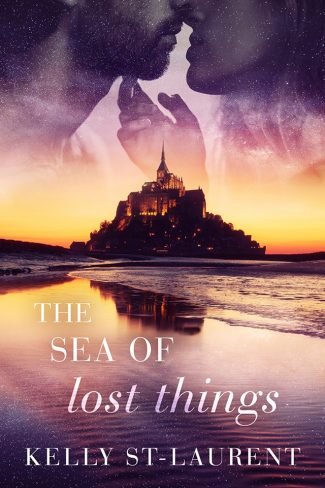 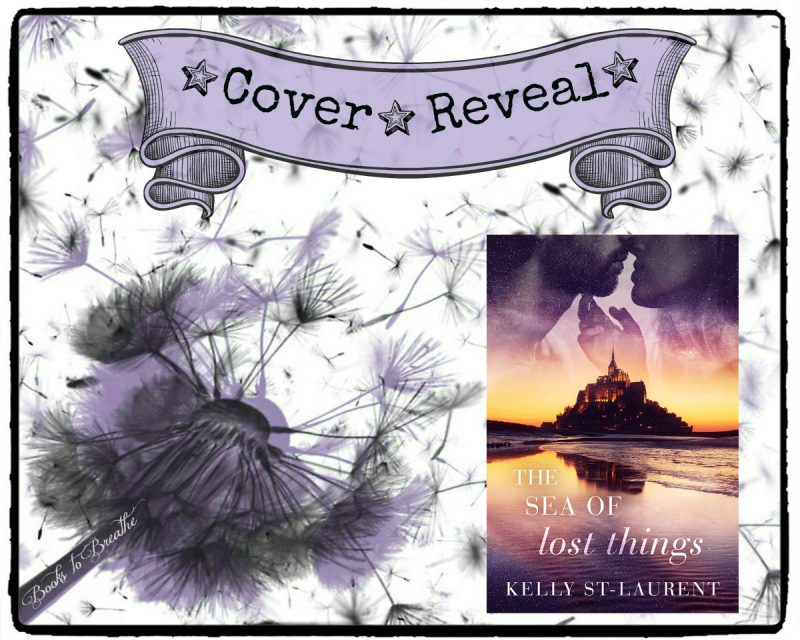 Title: The Sea of Lost Things 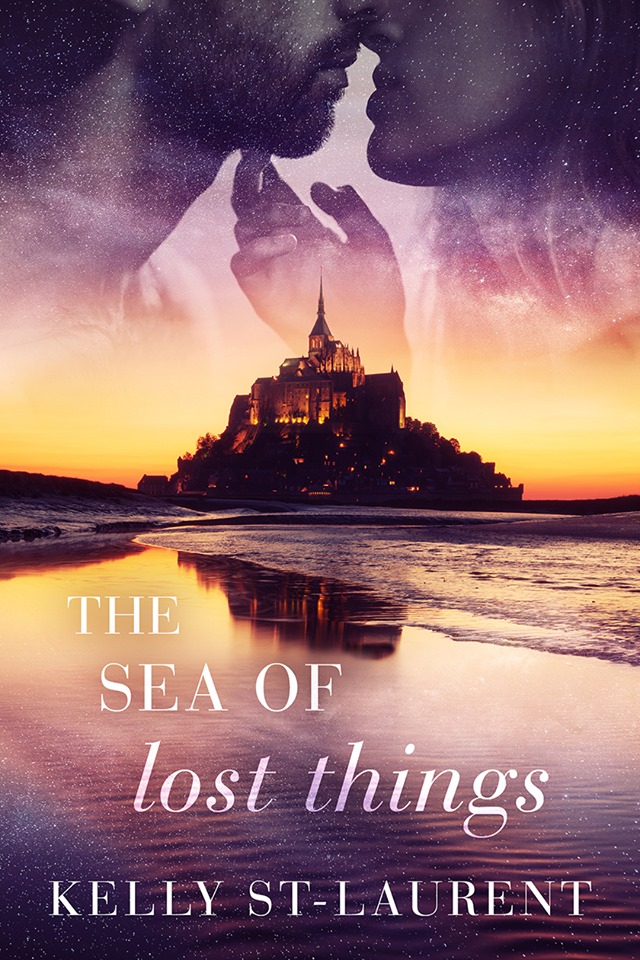 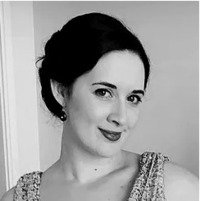 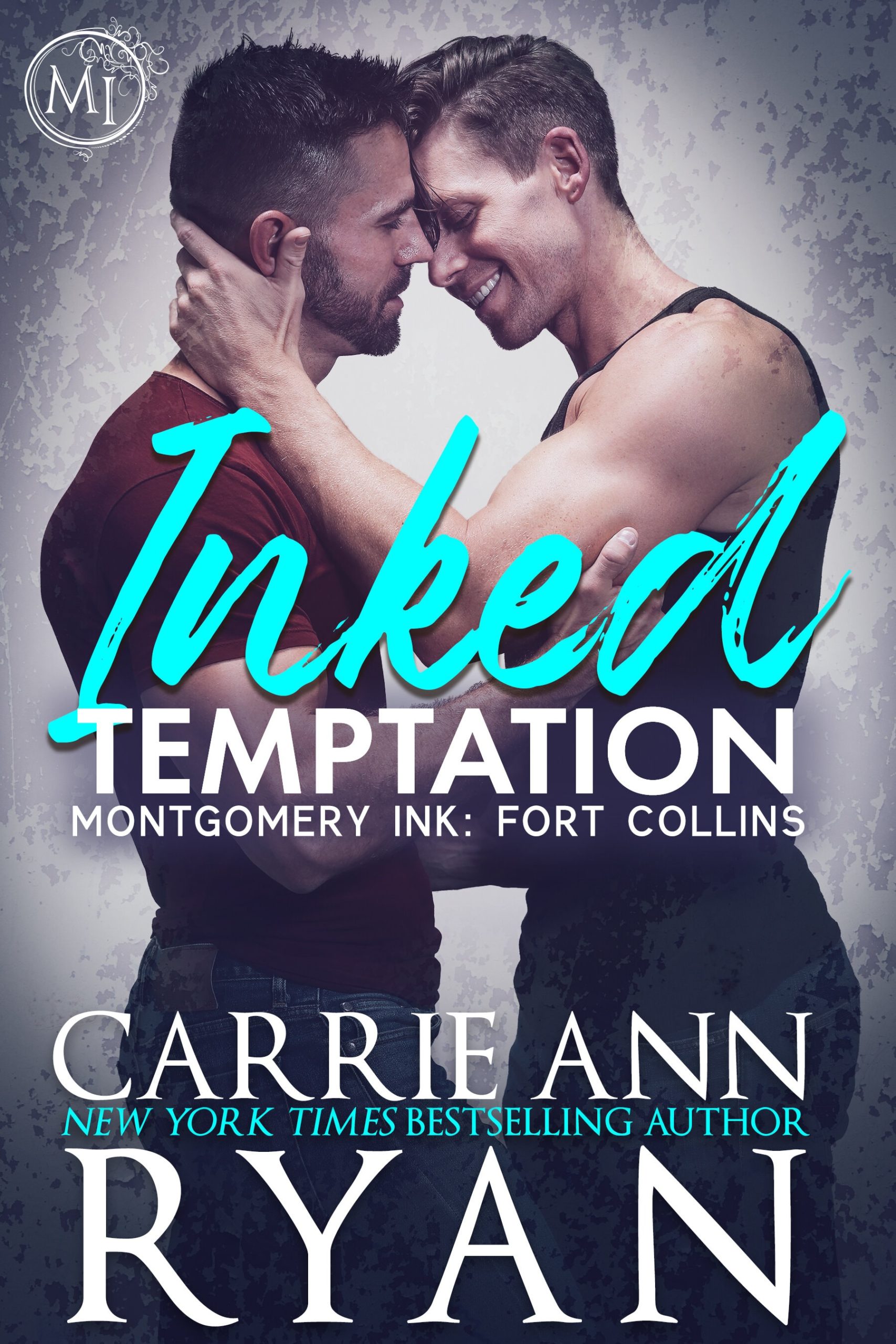